With all of the food-related national holidays this month, the best way to celebrate (apart from treating yourself to your favorite savory snack) is to take stock of all of the ways that food impacts our culture. One major way that food has impacted our culture throughout history is by becoming the subject and inspiration behind many of history’s most famous paintings. 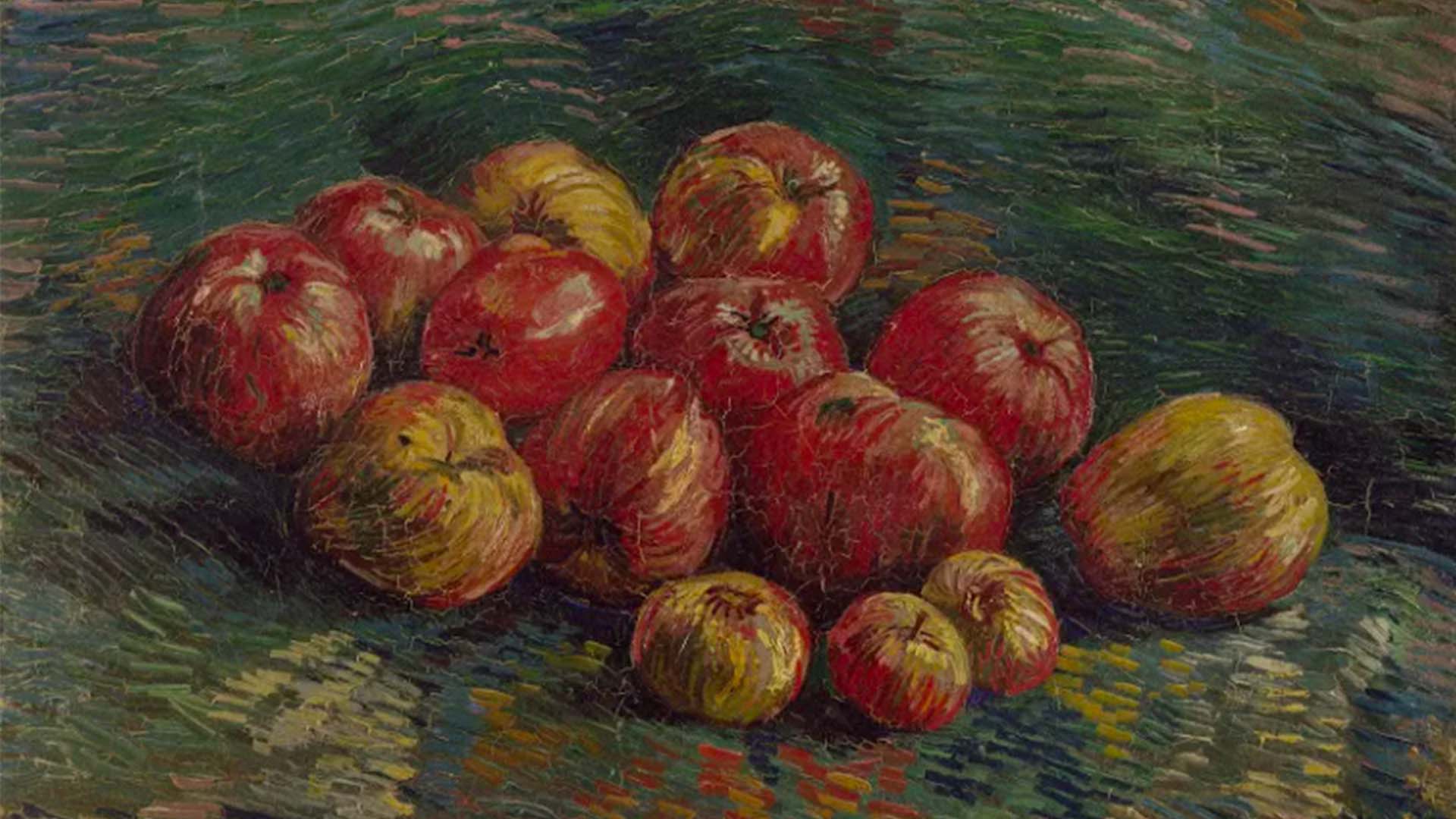 Van Gogh brings his signature style to a portrait of food in the painting Still Life With Apples. The portrait is colorful with a foreground heavy in bright red, yellow, orange, and pink hues. The background contains Van Gogh’s signature blue and green hues with the warmer colors from the foreground as accents. Considering apple varieties during this period, it’s likely that these are Court Pendu Plat apples, which is an old French variety of apple that was popular during Van Gogh’s lifetime. Van Gogh has created several famous food-related paintings including The Potato Eaters which depicts five people eating around a table in a dimly lit room and was seen as a controversial piece at the time. Both of these unique post-impressionist paintings can be found at the Van Gogh Museum in Amsterdam. 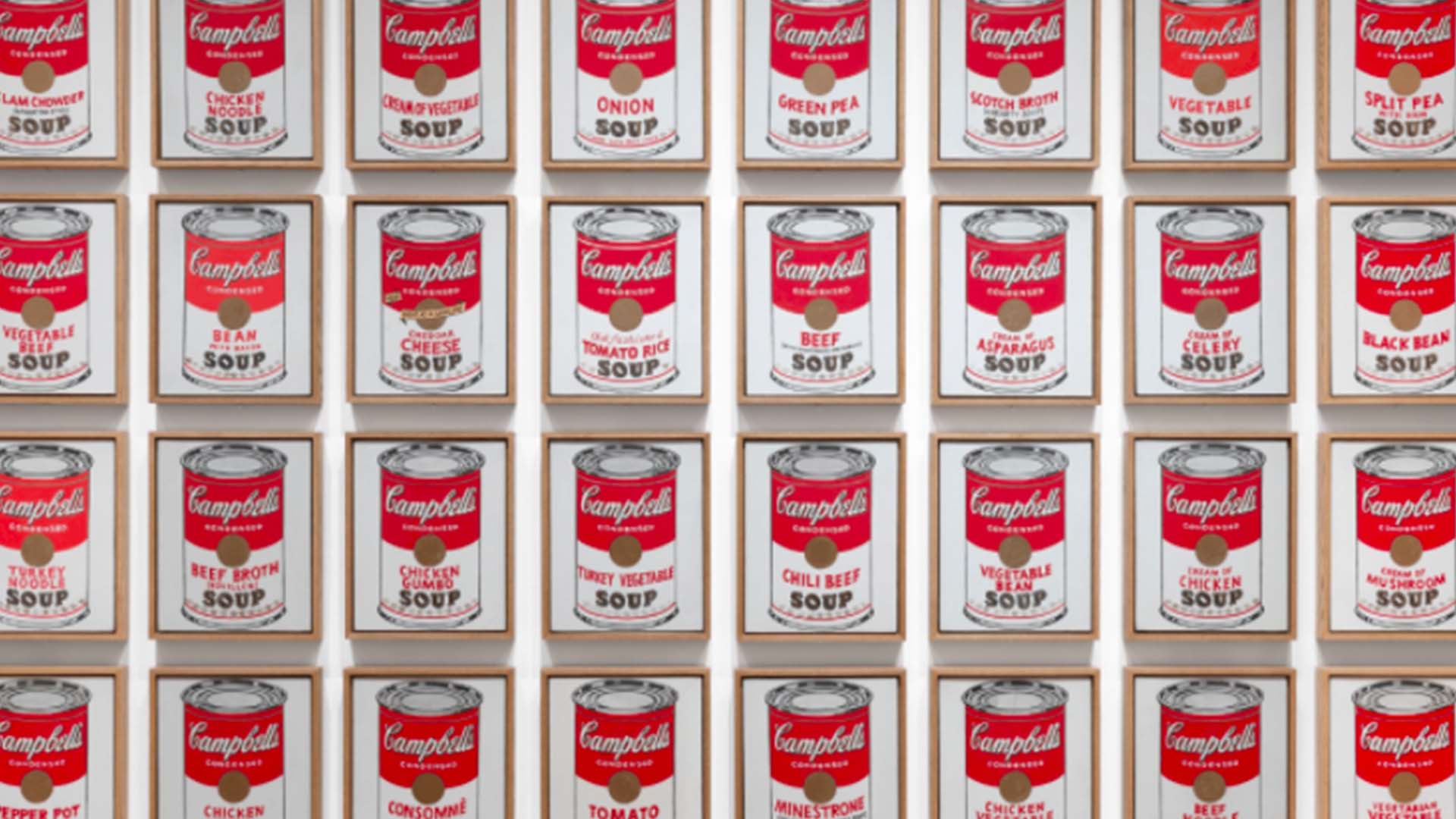 Warhol is famous for creating works that use color and contrast to emphasize the beauty of everyday items like banknotes, bottles, and even soup cans. Now located at the Museum of Modern Art in New York City, Andy Warhol’s series Campbell’s Soup Cans was created in 1962. It includes a series of 32 paintings, each featuring a different flavor of soup with varying and contrasting colors. Warhol was inspired to create the piece in part due to his own consumption of Campbell’s Soup, stating “I used to have the same lunch every day for maybe twenty years, the same thing over and over.” 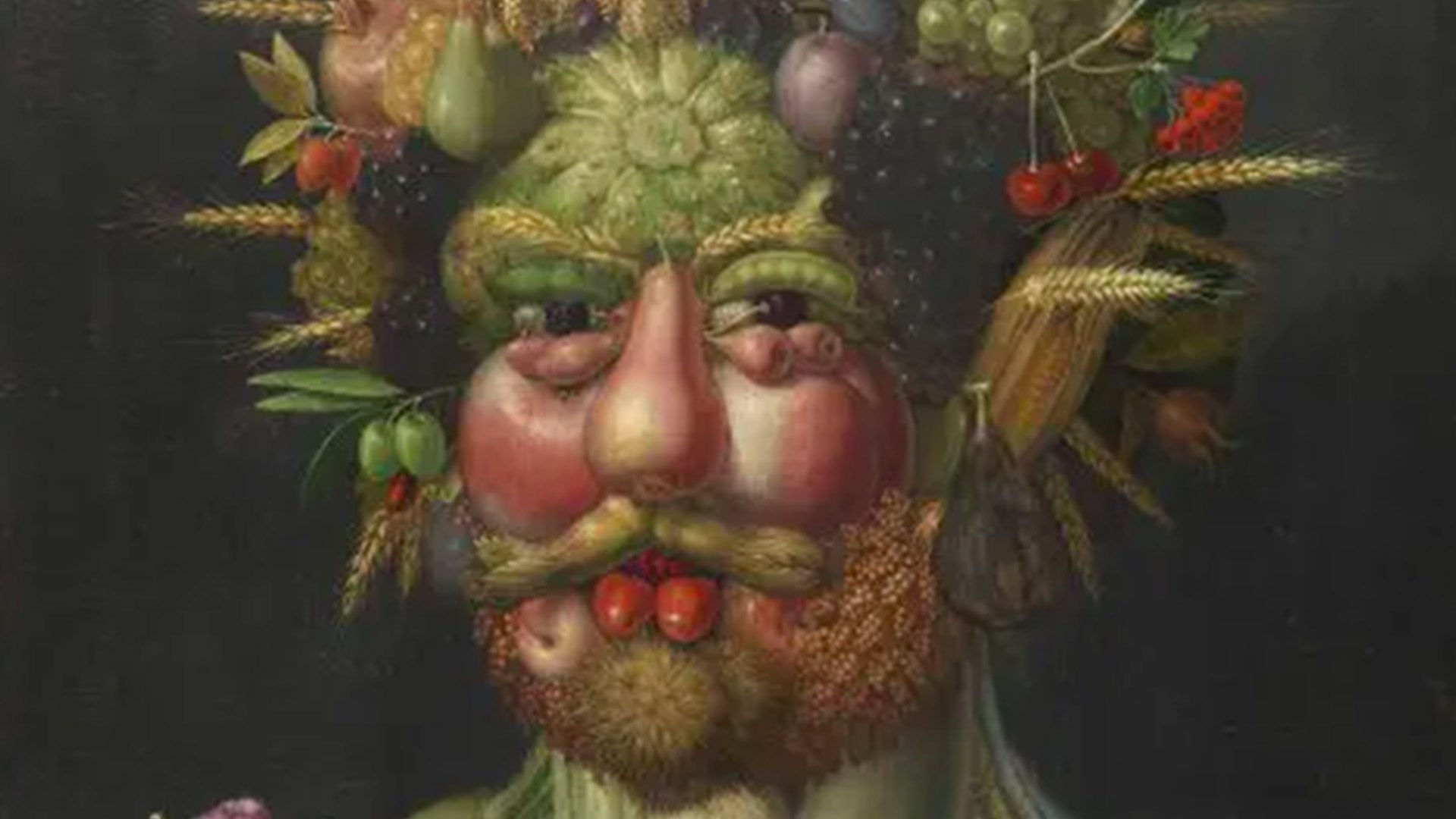 Painted in 1591, this piece focuses on the Roman Emperor Rudolf II. Vertumnus is a portrait that contains different fruits, vegetables, and flowers that compose the emperor’s likeness. This painting could be viewed as one of the most daring paintings of an emperor, but the intention behind it was very respectful. Arcimboldo was evoking parallels between the emperor with Vertumno, the Roman deity of the seasons and plant growth. The painting, commissioned by the emperor, was meant to symbolize his rise to power and effective leadership. This Renaissance art piece is currently located in Sweden, where it has remained since the mid-1600s.

We don’t like to compare apples to oranges, but this 17th-century painting by Paul Cézanne almost encourages it. One of his last paintings, Apples and Oranges fits well among the still-life compositions that became a focal point of Cézanne’s work during the later stages of his career. This painting is one of a series of six that he created in his Parisian studio and it’s currently on display at the Musée d’Orsay in Paris, France. The Musée d’Orsay called the painting “the most important still life produced by [an] artist in the late 1890s.”

Discover more about the World of Creation, and uncover the history of pottery, anamorphosis art, and ancient painting.