Paintings tells stories. It tells stories about what inspires us, what saddens us, what we’ve lost, what our society is like, and even who we are as individuals. This form of art is able to capture complex and inexplicable parts of us and it has done so for thousands of years. But where did our stories begin? The earliest known artists were cave dwellers. In Southern France and Spain, colored drawings of animals were discovered, dating back from 3,000 to 10,000 B.C. Most of the drawings are depictions of wild animals that were found around people at the time. However, there were some very crude depictions of human figures found in Africa and Eastern Spain as well. 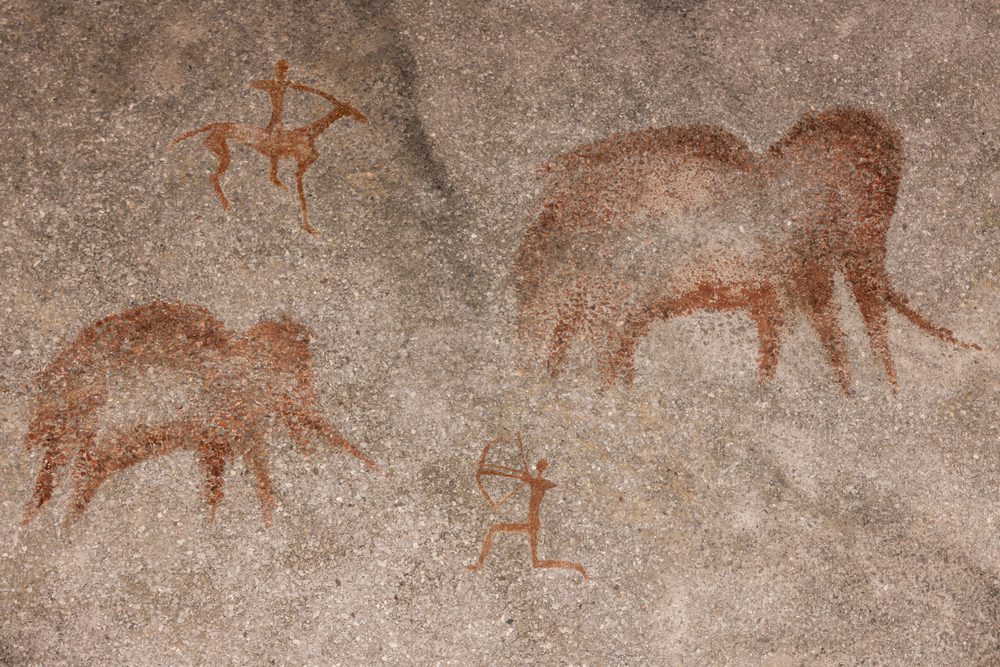 According to Scholastic, the pigments used by cave painters at this time were earth ochers (iron oxides that ranged from orange to yellow) and manganese. These ingredients were crushed into a powder and mixed with grease or animal fat. Mixing them caused the pigment particles to stick to the paint fluid. They’d put them on some type of brush, likely made of animal hair or plants. Cave dwellers also had sharper tools for scratching lines.

One of the first civilizations in existence, the Egyptians, developed their own version of painting and used it for religious purposes. They believed that, for the soul to continue to exist after death, a person must be buried properly. Watercolor paintings of the person’s life became part of that preservation process and would be depicted in the tombs of rich or powerful Egyptians. They had a few different processes of doing this, in one the watercolor paint was put on mud-plaster or limestone walls. In another, they would use a material called gum arabic to make the paint stick to the surface. 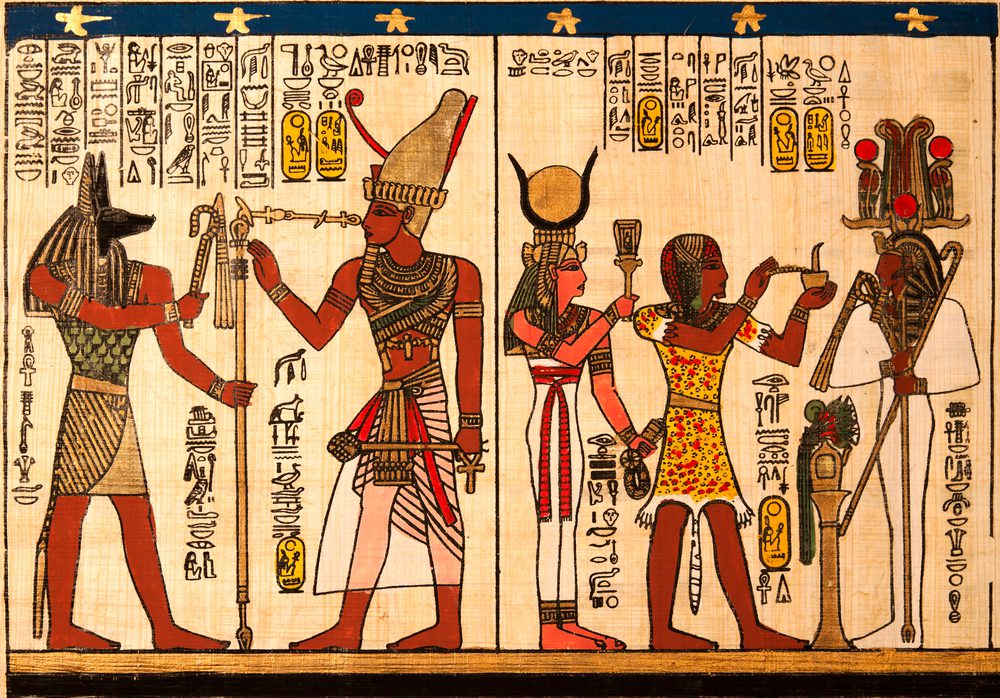 While the works of art weren’t well preserved, there is evidence of Ancient Mesopotamian society having painted as well. Their buildings were made with clay and they’ve crumbled over time, so we may never know if they had any wall art. However, we do know they had painted ceramics and mosaics, as some of those have been preserved and recovered.

Another ancient culture that possessed painters was The Aegean Civilization, which existed around the same time as the Egyptians and Mesopotamians. The paintings contained an unusually graceful style for this time, as the Cretans were lighthearted and nature-loving people. Their paints were made of mineral substances and their art often depicted sea life, flowers, animals, processionals, and athletic games. 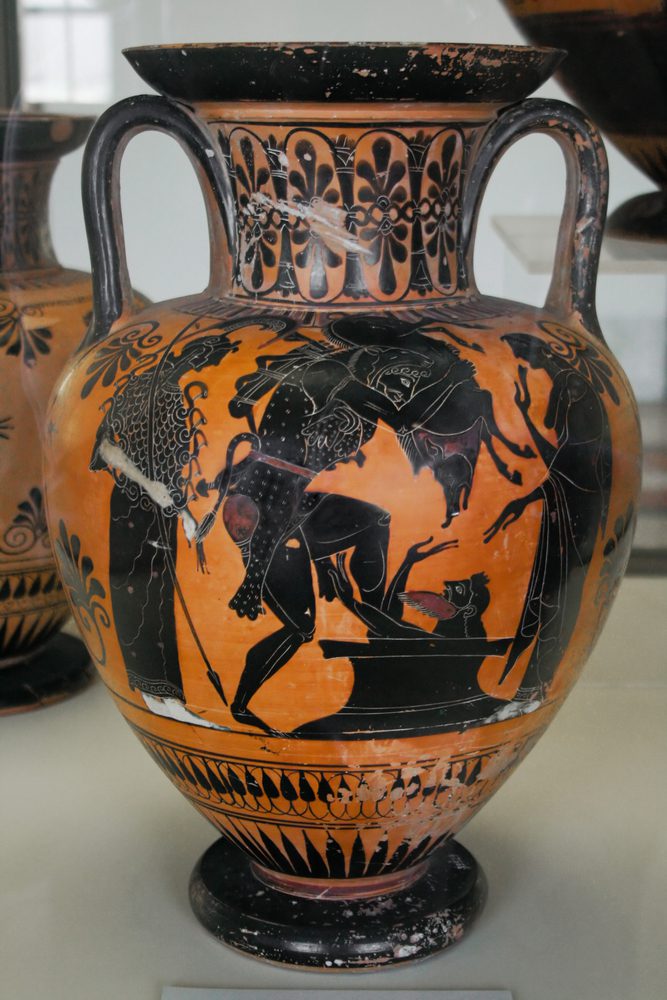 The Ancient Greeks also had their own version of painting. Though we know from literary sources that they created small art and mosaics, the only surviving evidence of Ancient Greek painting is that of painted vases. The vases were originally decorated with geometric shapes and figures using a brown glaze. Eventually, they evolved to what was referred to as ‘black figure style’ in which humans were painted using a black color with the natural red clay as the backdrop. This style was eventually reversed to a black backdrop and people depicted with the red coloring.

We also know there is evidence of art in Ancient Rome. When excavating the ruins of Pompeii, they discovered paintings on the walls of virtually every home in the city. By the 4th Century A.D., Christianity began to take over Rome and with it came a new kind of art. Several artists at the time were commissioned to do paintings at Christian churches. They used the mosaic technique derived from the Greeks which involved flat pieces of colored glass or stone being set into wet cement. They’d use gilded glass as the backdrop and painted human figures using bright colors- creating an ethereal feel.

Humans have been telling their stories through painting since the very beginning. Though these ancient societies lived long ago and used vastly different techniques, through their paintings we see that we have a lot more in common than we may think.

Learn more about the World of Creation, and discover the history of calligraphy, anamorphosis art, and pottery.