The wheels turn. The turn signal flashes. Headlights shine and a safe top speed is maintained. Seems like your family out for a leisurely drive on the weekend, right? There’s just one difference- there’s nobody in the driver’s seat. This is what the future will look like…if the streets don’t appear this way to you already. Self-driving cars are gaining prominence and are no longer a strange sight. At this point, we also all know how they work. The real question is, how are they made? 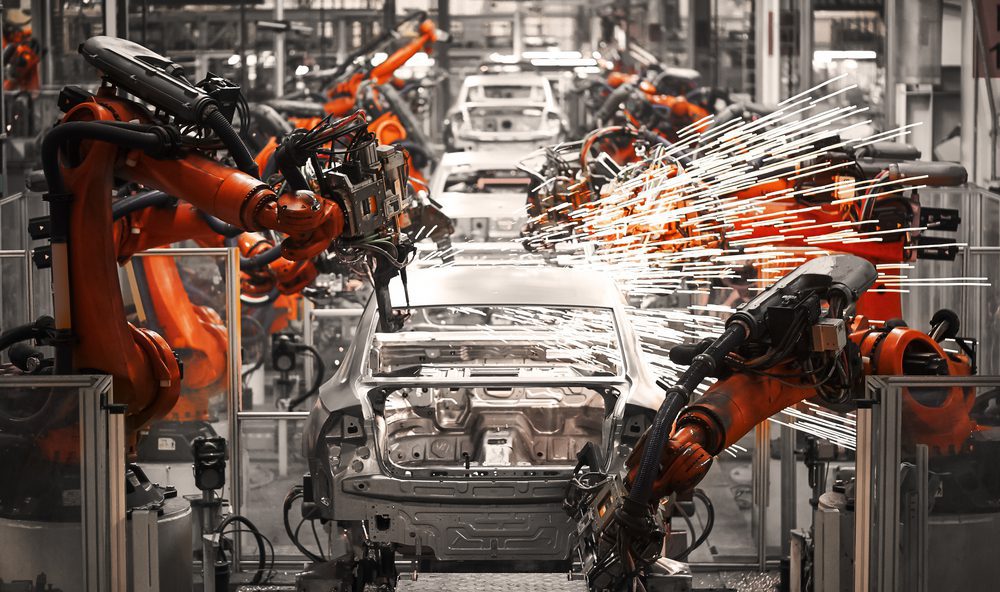 NOTE: We’ve already gone into detail regarding how traditional vehicles are produced, so this article will instead focus on self-driving vehicles specifically. TWT has also discussed the nature of self-driving cars and if society is ready for them; if you’re interested in learning about the logistical side of things.

The main component for a self-driving car is a Lidar. You’ve probably seen the small, circular device perched on the roof of such vehicles- that’s the Lidar. Short for Light Detection and Ranging, it’s a rotating laser that constantly scans the environment surrounding the vehicle. These devices are extremely expensive and difficult to manufacture due to the scale the lasers need to be at. They also struggle with smaller inconsistencies on the road like potholes.

Other elements at play for autonomous cars include old-school technology like maps and radars. Since the 1990s, radars have had a presence in cars, but have become more sophisticated over time. You don’t see your old Chevy Malibu have rear-view cameras or parallel park assist. Maps, naturally, are used for navigation, using the same technology found in GPS.

Alternatively, some companies use built-in software as the sensor. For example, Tesla has installed a program known as Autopilot into many of its more recent vehicles that use cameras as the car’s “eyes.” These programs also utilize chips with additional data and processing power. Unlike the Lidar, which can be added after the fact, software is included during the main production process.

Therein lies the main difference between older and modern self-driving cars. Older models are regular vehicles retrofitted with the technology needed to make it autonomous. On the other hand, cars marketed as being autonomous are so from the moment they leave the factory, no additional equipment necessary. At least in theory. In practice, there’s still some fine-tuning left to be done.

Unfortunately, the exact process behind building a self-driving car is kept fairly secret, even if all the components are easily researched. Thankfully, guides on how to transform your own car into an autonomous vehicle do shed some light on the process, albeit at a much smaller scale. One such transformation can be viewed in the video attached below.

Waymo, formerly the Google self-driving project, recently announced their plans to open a facility in Michigan. This will be the first factory dedicated to producing autonomous cars exclusively in the world. In a blog post, the company said they are “looking for engineers, operations experts, and fleet coordinators to join our team and help assemble and deploy our self-driving cars.” Hopefully, the factory not only succeeds but also sheds more light into the secretive world of autonomous vehicle manufacturing.

Making a self-driving car, either from scratch or through retrofitting, is not an easy process. Each component must be installed with precision and link to the other devices seamlessly. Even the slightest error could result in the car becoming lost or being unable to sense oncoming danger. But as production steadily ramps up among car companies, the dangers will lessen, and the science will be more exact. Soon, the only marker of a self-driving car- a Lidar-may be gone.

The Evolution of the Internet

Why Are Lead Water Pipes A Problem?

How The Semiconductor Shortage Affects You

What is Nuclear Science Week?

Nuclear Science Week (NSW) is an international week-long celebration to focus local, regional, and international interest on everything about nuclear. It invites people from all