Home / story / Hong Kong and the Art of Feng Shui

Feng shui, the Chinese practice of arranging a space to harmonize with nature, is a delicate art. It’s also one that seems to contradict modern sensibilities. Skyscrapers and apartment complexes can house multiple companies or families, each with their own unique style. However, some architects have found ways to incorporate feng shui into the very design of the building. This is especially prevalent in downtown Hong Kong (unsurprising, given it is officially part of China). Here are six examples of this ancient practice being worked into major buildings. 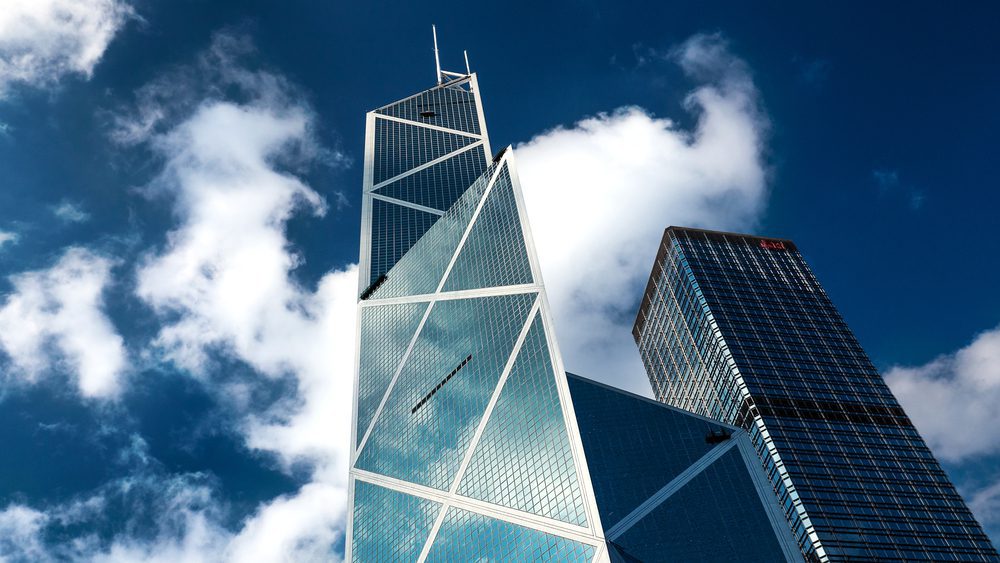 A sizable waterfall is located next to the building, surrounded by imported rocks. Greenery is also plentiful to further promote stability. What makes this notable is how poor the Bank of China Tower’s feng shui was when first revealed. The angular structure was criticized by the public and blamed for a series of incidents that occurred during the tower’s construction, including the death of the Governor of Hong Kong. 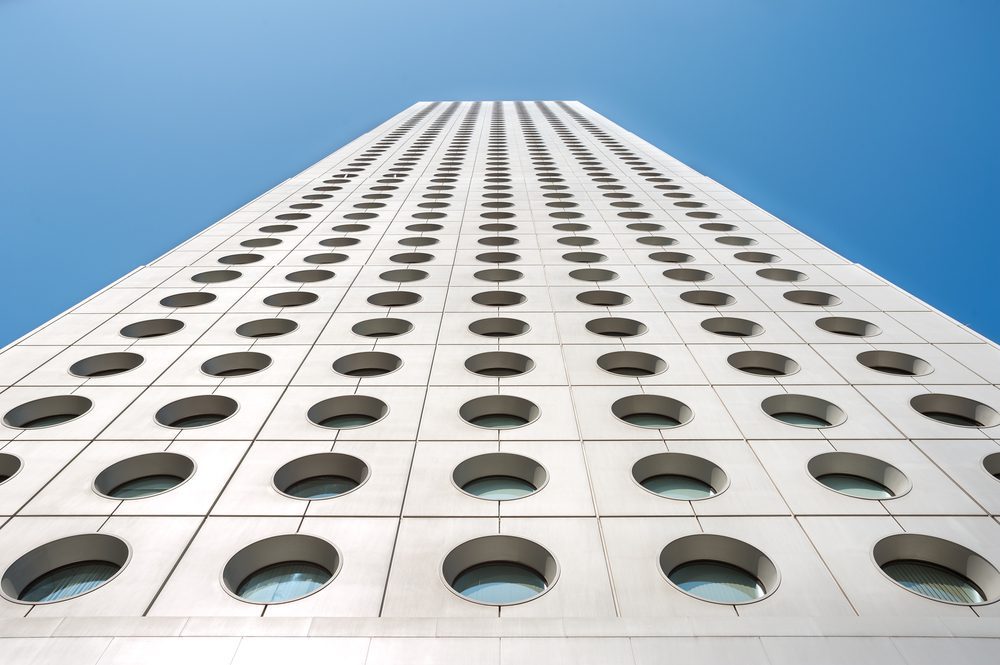 While short by modern standards, the 52-story Jardine House was the tallest in Hong Kong when it was completed in 1972. It’s also very recognizable, being covered top to bottom with identical circular windows. These windows were meant as a nod to maritime trading business that made the Jardine family rich (they resemble portholes). However, the round shape resembles the sun and coins, which under feng shui, represent heaven and wealth. 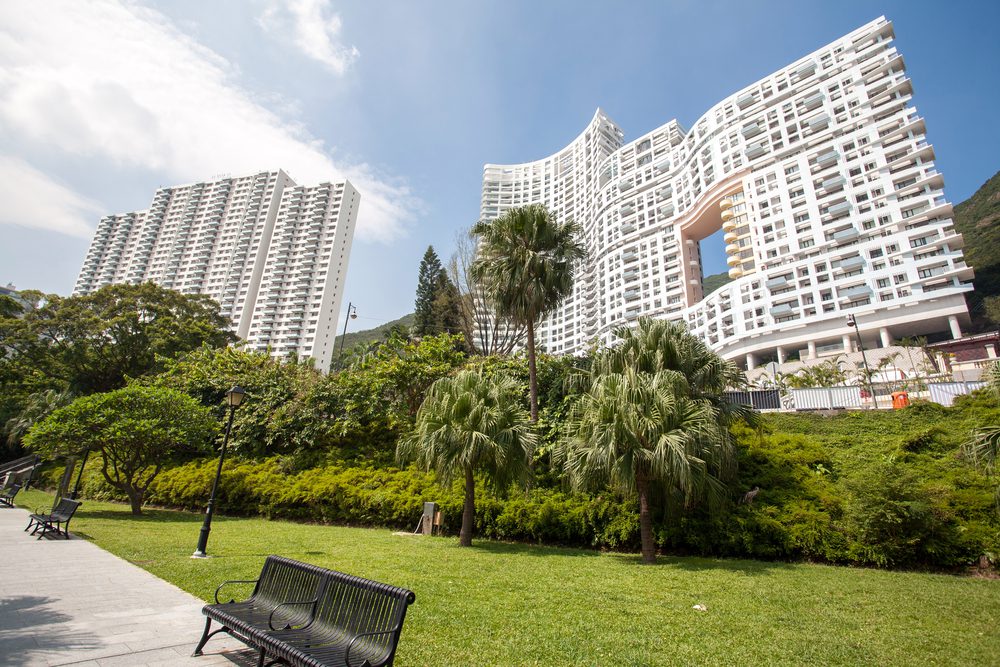 Throughout Hong Kong, you may notice buildings having holes in them. These are deliberate design choices called “dragons’ gates,” reflecting the Chinese myth that dragons would roost on mountains and travel to water to drink. Since Hong Kong is located between both, the dragons would pass through the city. However, blocking the path of the dragons is bad luck, so the gates were incorporated into the design. Repulse Bay just has one very striking example of such. 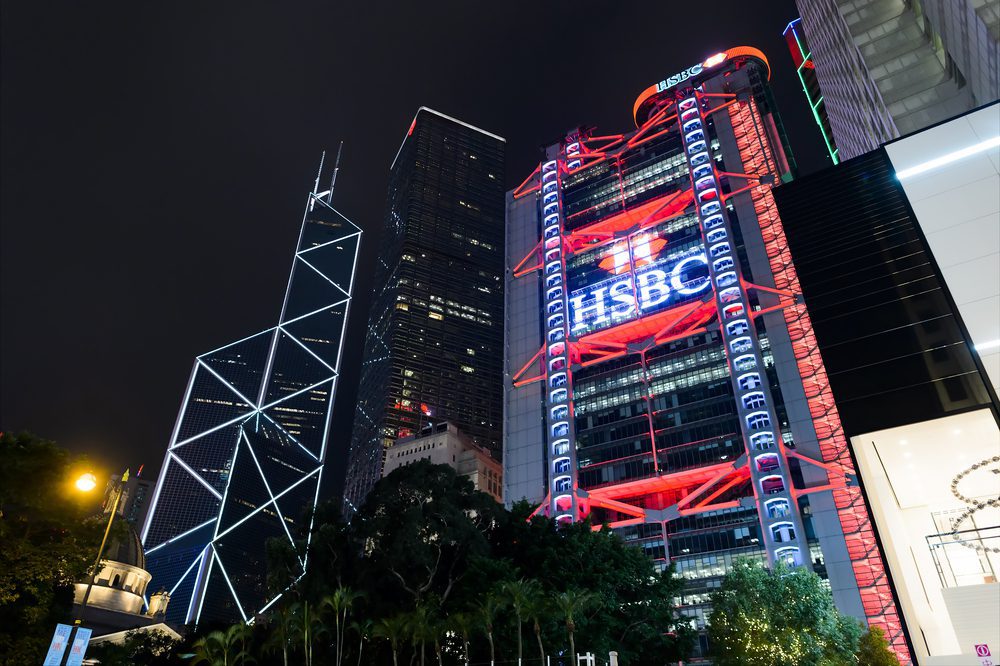 The HSBC Building is considered to have phenomenal feng shui. This isn’t overly surprising when one considers the architecture firm, British group Norman + Partners, consulted with feng shui masters before building. The end result is unique, with angled escalators and a hollow atrium to ward off spirits. Most interestingly, after the Bank of China Tower was built next door, two structures were assembled at the top of the HSBC Building to deflect any of the bad energy brought on by their new neighbor. 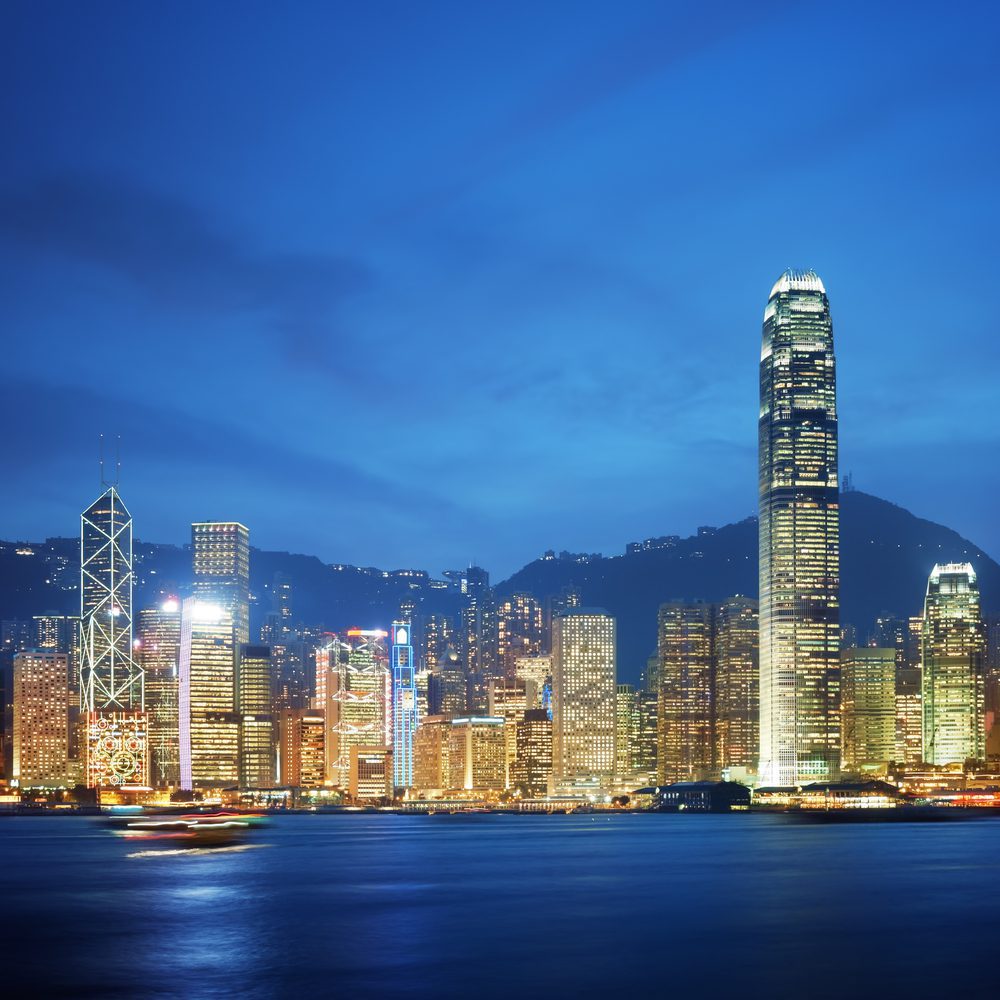 Sixty-four stories tall and opened in 1980, Hopewell Center was a risky beast. The cylindrical design suggested a candle or cigarette, both of which are associated with fire. In Chinese culture, fire is associated with death. A feng shui master was brought in to help lessen the fire associations, and they advised including a circular pool on the roof. The water, the logic goes, would “put out” the fire and cancel out any negative energy. One could also argue that having a roof pool is always worth including. 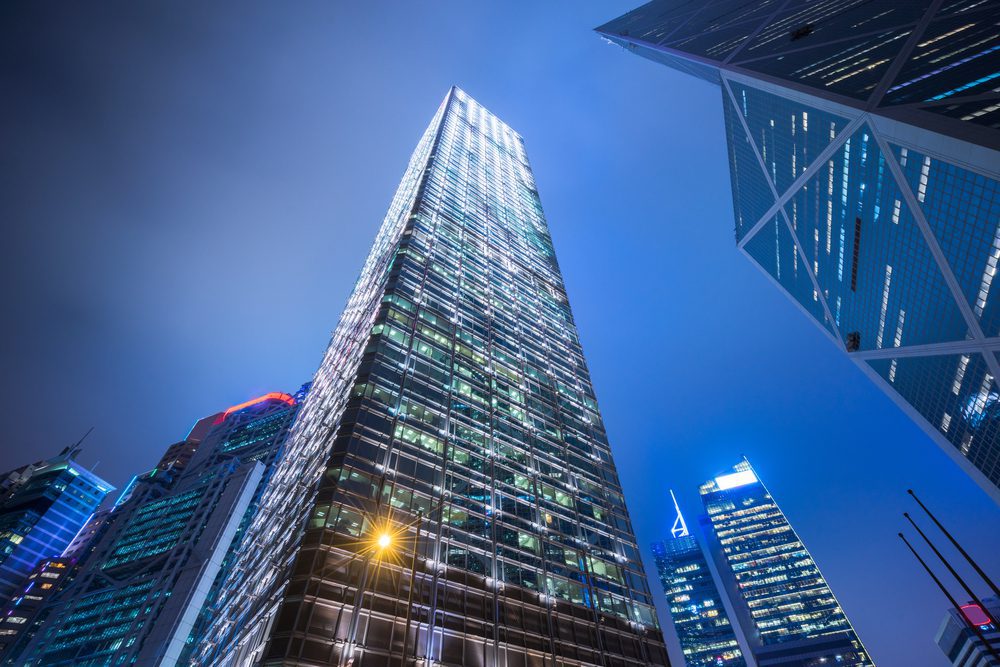 Feng shui was a most delicate matter when Hong Kong property tycoon Li-Ka Shing developed the Chueng Kong Center in the ‘90s. Due to the location between the aforementioned Bank of China Tower and HSBC Building, it had to compete with the conflicting energies of its neighbors. Eventually, a simple square shape with a mirrored exterior was decided upon, alongside an angle that would allow bad energy to “flow” around it. The height was also restricted to further harmonize with nature, rather than act as a rival to those around it.

What buildings do you know of that incorporate feng shui?