Home / Innovation / Cutting Through the History of Milling Machines

Cutting Through the History of Milling Machines

Milling machines may have one of the most non-indicative names in the production industry. It seems to imply processing grains or something else related to farming but they are actually used for metalworking. They remove excess material, leaving behind a finished product. Either manually or digitally operated, the milling machine has a rich history- one that has changed manufacturing forever. 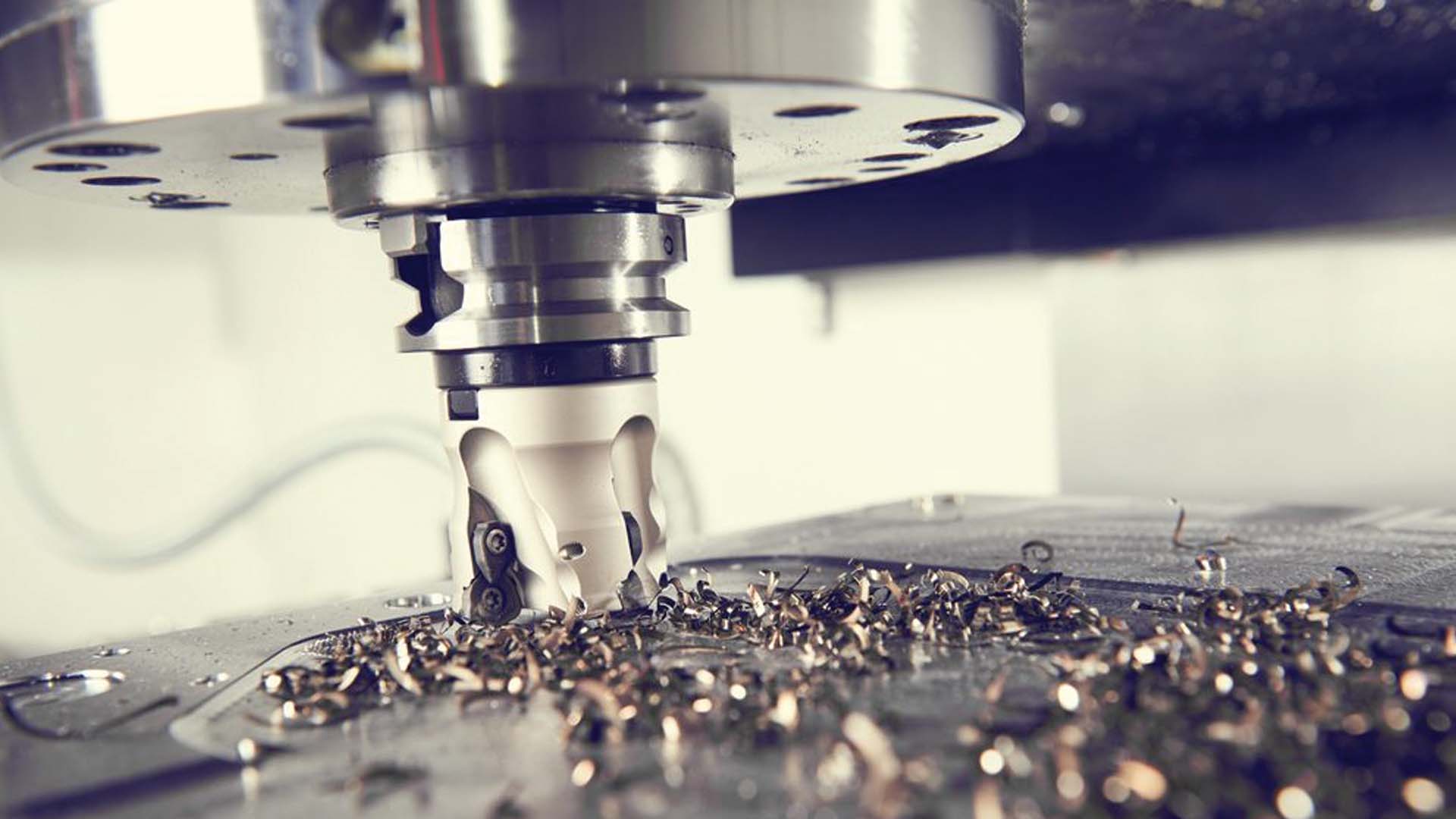 First, a little background. A milling machine is defined by Encyclopedia Britannica as a “device that rotates a circular tool that has a number of cutting edges symmetrically arranged around its axis.” It may sound like a circular saw, but functionally it’s more like a punch-hole. Any shape that can be attached to the cutter can be reproduced in metal.

It’s difficult to place when the first milling machine was invented, but its existence can be traced back to the 1700s. Clockmakers used them to cut out wheels. As for the United States, the first dated usage was in 1818 by Eli Whitney. Whitney, best known for his invention of the cotton gin, is regarded by many as the first to design a reliable milling machine. He produced it hoping it would help with the mass-production of gun parts.

It is this goal that gave us interchangeable gun parts. Prior to Whitney, all guns were hand-crafted. In 1798, however, the federal government contracted him to produce a larger order of muskets. By building a semi-automated machine tool factory, he was able to get around this issue. In turn, we have his innovation to thank for customizable weapons.

American engineer Joseph R. Brown was also a major player in the rise of milling machines. At the Paris Exhibition of 1867, he brought along his universal milling machine to showcase. It was incredibly versatile, first being made to build spiral flutes for twist drills and later gaining a formed cutter. Since then, the only industrial machine tool more popular is the lathe.

World War I brought about minor improvements, including using tenths as the universal standard for measurement. But the biggest change for the era would be thanks to Rudolph Bannow in 1936. He envisioned a milling machine that could slide and pivot in more directions than the norm of the day, giving users the ability to work from any angle. This made larger projects and unnatural cuts easier. Dubbed the Bridgeport milling machine, it soon spawned countless copies and is still widely used today.

With the rise of automation from the 1940s onwards, the next step was bringing milling machines to the future. Manual usage may have given workers a chance to be more precise, but it was dangerous and known to be deadly. Preprogrammed machines were safer, if more inaccurate (at the time). Numerical control was the first attempt to bring such programming to the industry. It was mostly successful and continued to evolve as computers grew more prevalent.

Nowadays, it’s easy for anybody to get their hands on a milling machine. Hobbyists and artists might have smaller, more economically priced versions to help them create their wares. Everything from circuit boards to jewelry can be made, and with the ability to cut materials softer than stainless steel, it gives them even more options and variety. It’s for this reason milling machines could be seen as the precursor to modern 3D printing devices.

Milling machines may seem like an obvious, even humble device, but they’ve revolutionized multiple industries. From universal dimensions to computer settings, several industry standards have gained their popularity thanks to these humble machines. Even with the future of many older devices coming into question, the milling machine is unlikely to vanish. From fine art to moving parts, the creations that can be made with a milling machine are endless. Nothing that innovative could ever truly disappear.

Learn more about the World of Production, and discover the history and production of microchips, swimsuits, and pottery.