We’ve all had that moment: fumbling about with our wallet, struggling to pull the money out, as the people in line behind us fidget impatiently. It’s tedious, embarrassing, and never fun. While online shopping has made this easier to avoid such situations, but sometimes you need to go out in person to get groceries and the like. But Amazon, the same company that revolutionized shopping over a decade ago, hopes to do it again. 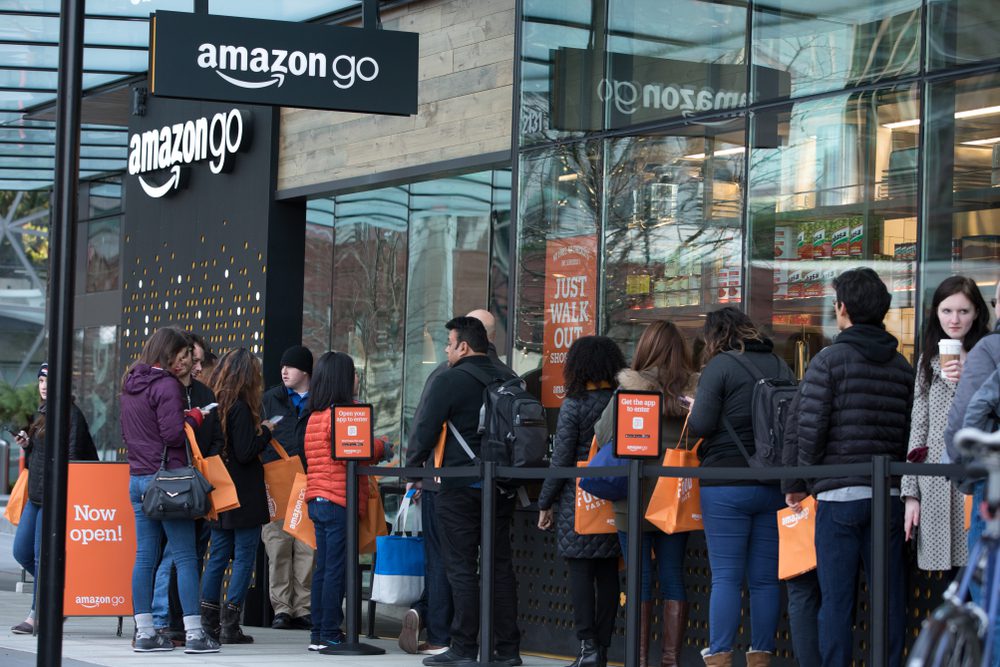 Amazon Go is the company’s first retail store, opened in Seattle, Washington. Customers can walk in and grab whatever they need- groceries, toiletries, even freshly-prepared food- and walk right out without ever pulling out their credit card. Instead, the store is built with sensors and “Just Walk Out Technology,” which senses what you’ve pulled and returned to shelves. The data is then stored as a virtual shopping cart, and when the products leave the stores, they’re marked as bought by your Amazon account. A receipt shows up in the account not long after. An app and a recent-generation smartphone is required for shopping, however, alongside the aforementioned Amazon account.

Despite the lack of checkout lines and cashiers, there are still employees on shift. Someone has to stock the shelves, prepare the to-go food, staff the deli, and clean up any messes. In that regard, it’s more or less the same as the usual shopping experience. The choices are fairly limited and the store itself is smaller than most traditional grocery stores, making it more akin to shopping at a place like Aldi’s or even a convince store.

The original store is already considered a success, with plans to open six additional locations throughout the United States. It also has its first competitor in AiFi, a program that functions similarly to Amazon’s Go “Just Walk Out” tech. AiFi uses cameras and sensors to track what items you pick up, in conjunction with a mobile app, just like Amazon Go. The key difference is in scale, as the programmers (married couple Steve Gu and Ying Zhen, who previously worked with Google and Apple) designed AiFi to be viable for both giant warehouse chains like Costco and smaller mom-and-pop establishments. 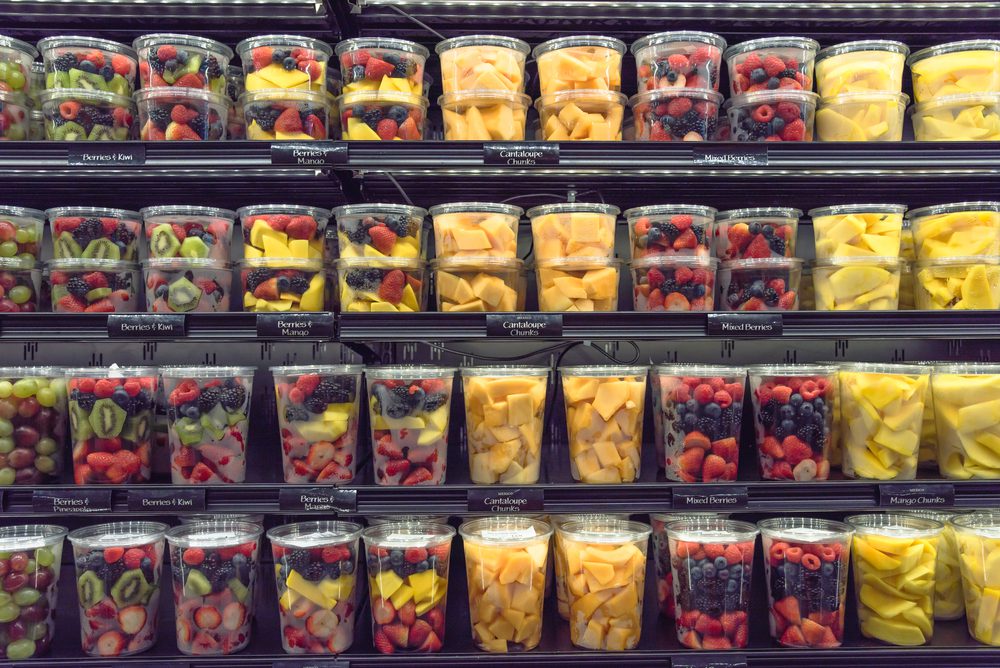 That’s not to say that there aren’t any detractors, however. When Amazon Go first opened to the public, lines went out the door- the exact opposite of what the store stands for. There are also the predictable concerns about privacy. According to one report, the digital receipt you receive after shopping includes your shopping time, down to the second. It’s also possible to accidentally steal something if the product’s data vanishes- never a good sign. The food selection is also very limited, and what is available isn’t considered to be all that palatable by some, mostly due to refrigeration.

Perhaps the biggest controversy is Amazon Go’s biggest draw: the lack of cashiers. In an age when so many are struggling to find consistent and starter-level work, removing checkout lines means the death of jobs. As things become increasingly automated, the question of how relevant the human touch grows. It’s unsettling, discouraging, and almost degrading. If a store is designed to make life easier for humans, wouldn’t giving humans the chance to succeed at life be the right direction?

Whatever the answer, the impact that Amazon Go has made won’t be going away for quite some time- but neither will the normal shopping experience. Convenience only means so much when there’s a limited menu and restricted access. So, for now, pull out your purse and fumble with your change. And give your cashier a smile- given their job, they deserve it.

Glass: From Sand to Sturdy