Throughout history, nature has served as an inspiration for different styles of art, music, dance, theater… and even architecture. Here are five buildings around the world whose designs were inspired or influenced by elements of nature. 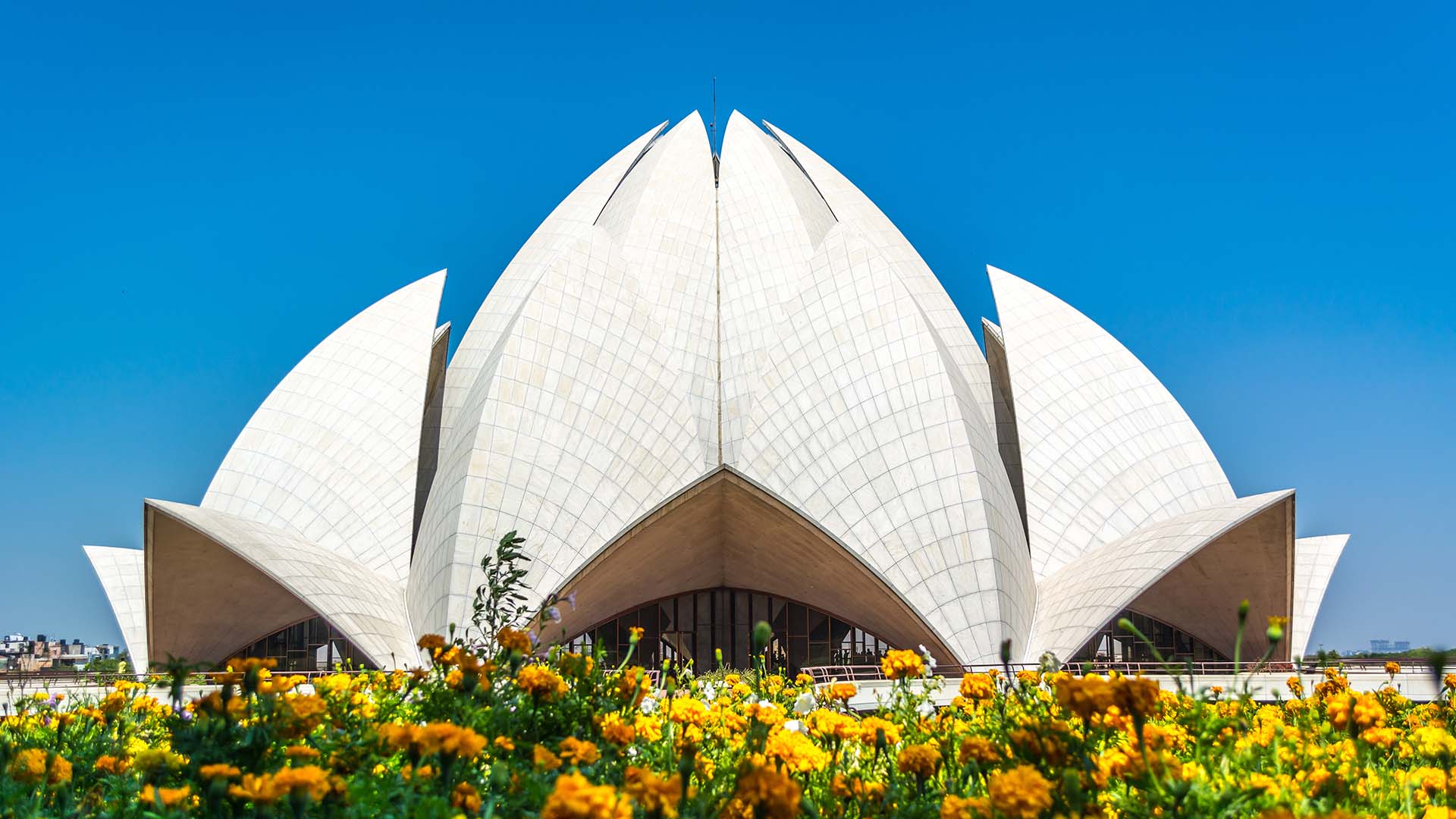 The building design of the Lotus Temple was inspired by the shape of a lotus flower, which is a symbol of purity in Hindu tradition. The architect of the temple, Fariborz Sahba, designed 27 freestanding marble petals arranged in groups of three to form nine sides, creating a distinct nine-sided circular shape. The materials for the building design came from Penteli mountain in Greece, which is the same source of materials as the Parthenon in Athens. Also known as the “Temple of Bahá’í”, this design is one of only nine Mashriq in the world it has received multiple awards. 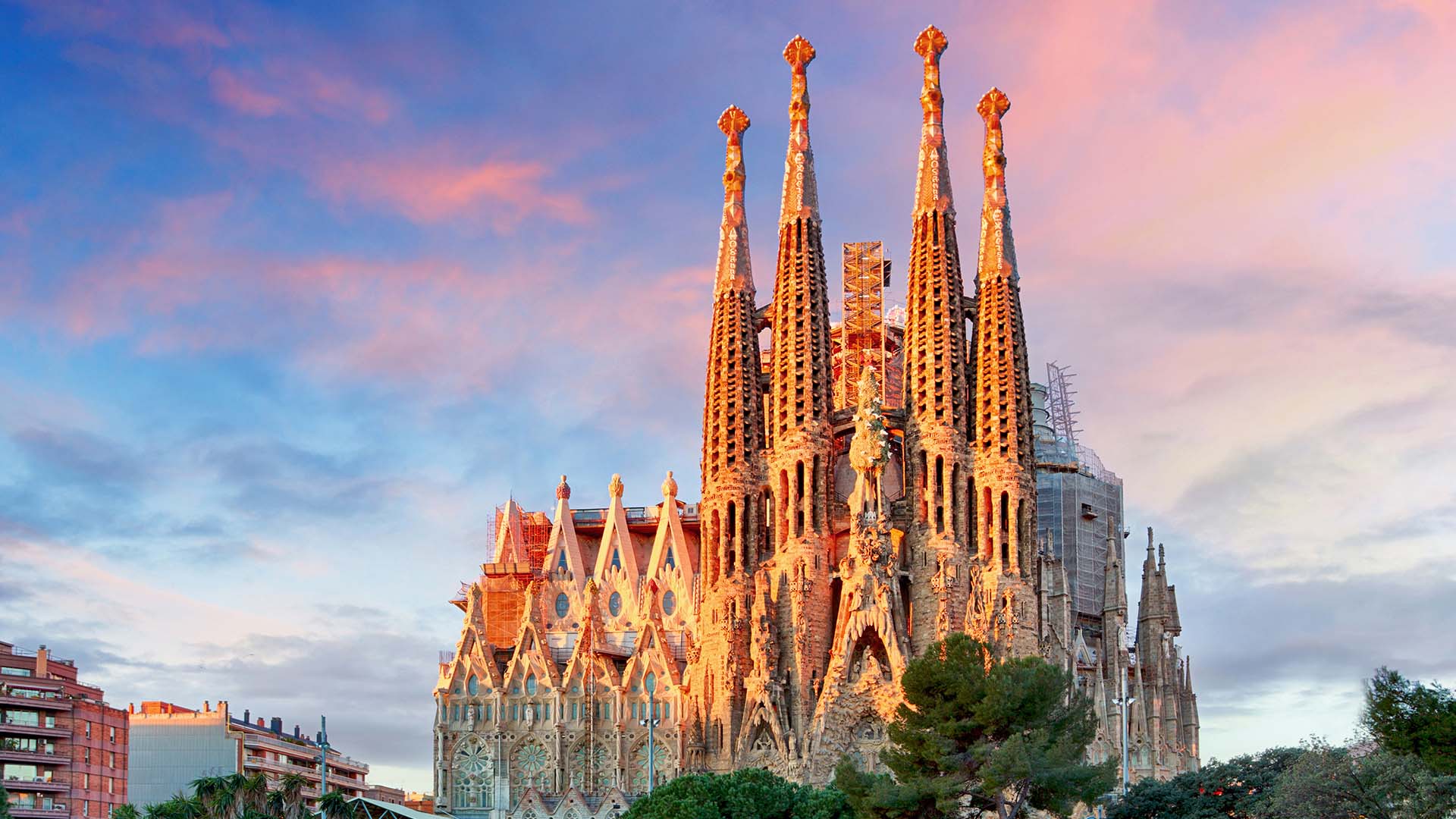 When famous modernist architect, Antoni Gaudi, took over the construction of this Barcelona Cathedral in 1883, he used nature as an inspiration for the final designs. The design of the church was modeled after tree trunks and branching canopies, giving those who enter the structure the feeling of entering an enormous forest. With a 150-foot tall vault, the Sagrada Familia contains towering columns, rich colors, organic shapes, and free forms. 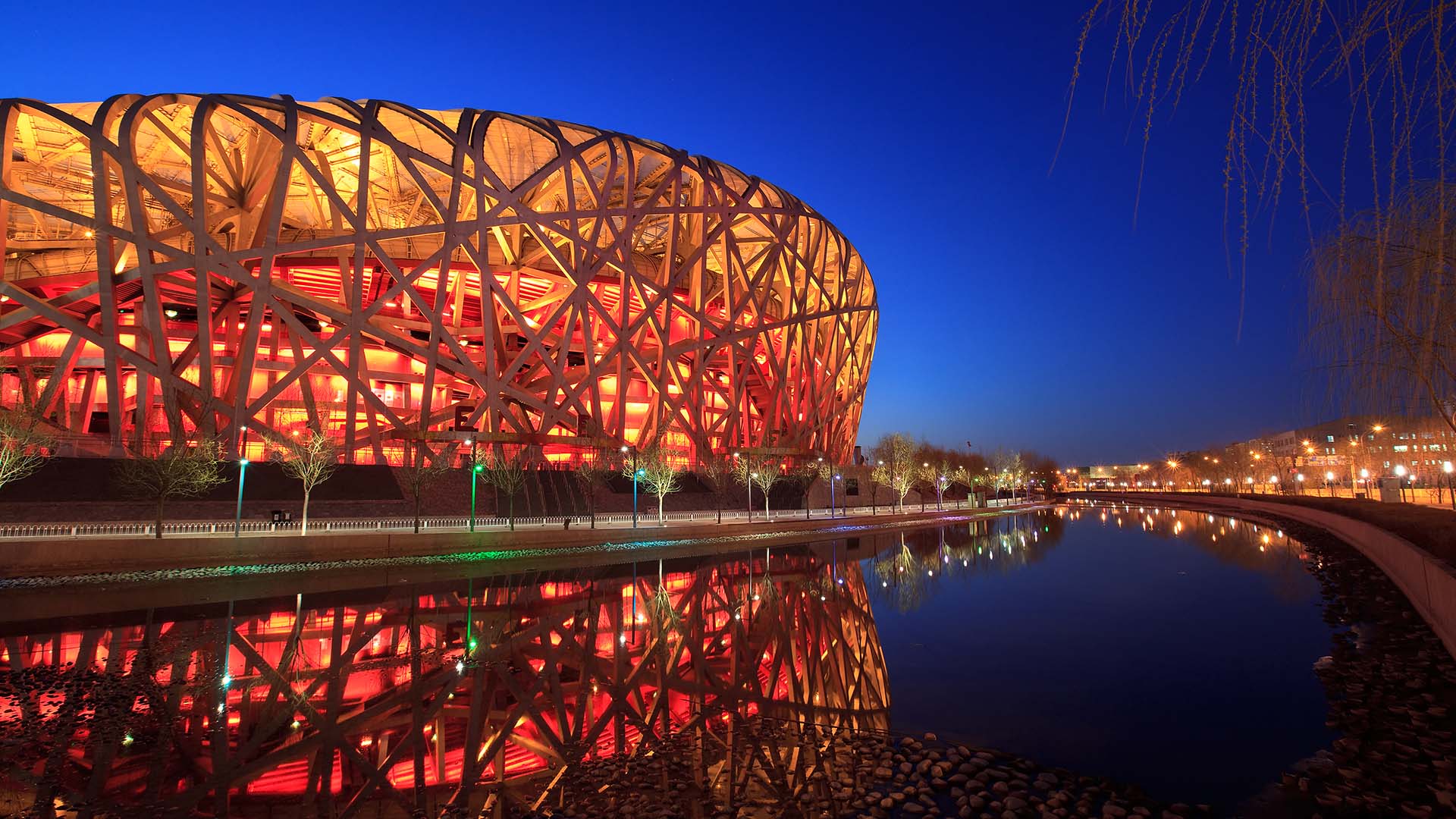 Nicknamed the “Bird’s Nest”, the Beijing National Stadium was designed by Swiss architecture firm Herzog & de Meuron for the 2008 Olympic Games. It was given the nickname due to the bowl-shaped interior, roof, and staircases being integrated into the building’s spatial grid formation, constructed by overlapping steel trusses. The spaces between them are filled with a translucent membrane, not unlike how birds stuff the empty spaces in their nests with various materials. The design also represents the Chinese philosophy of “Yin Yang”, which highlights the importance of harmony. The building accommodates concerts and special events and will once again host the Winter Olympics in 2022. 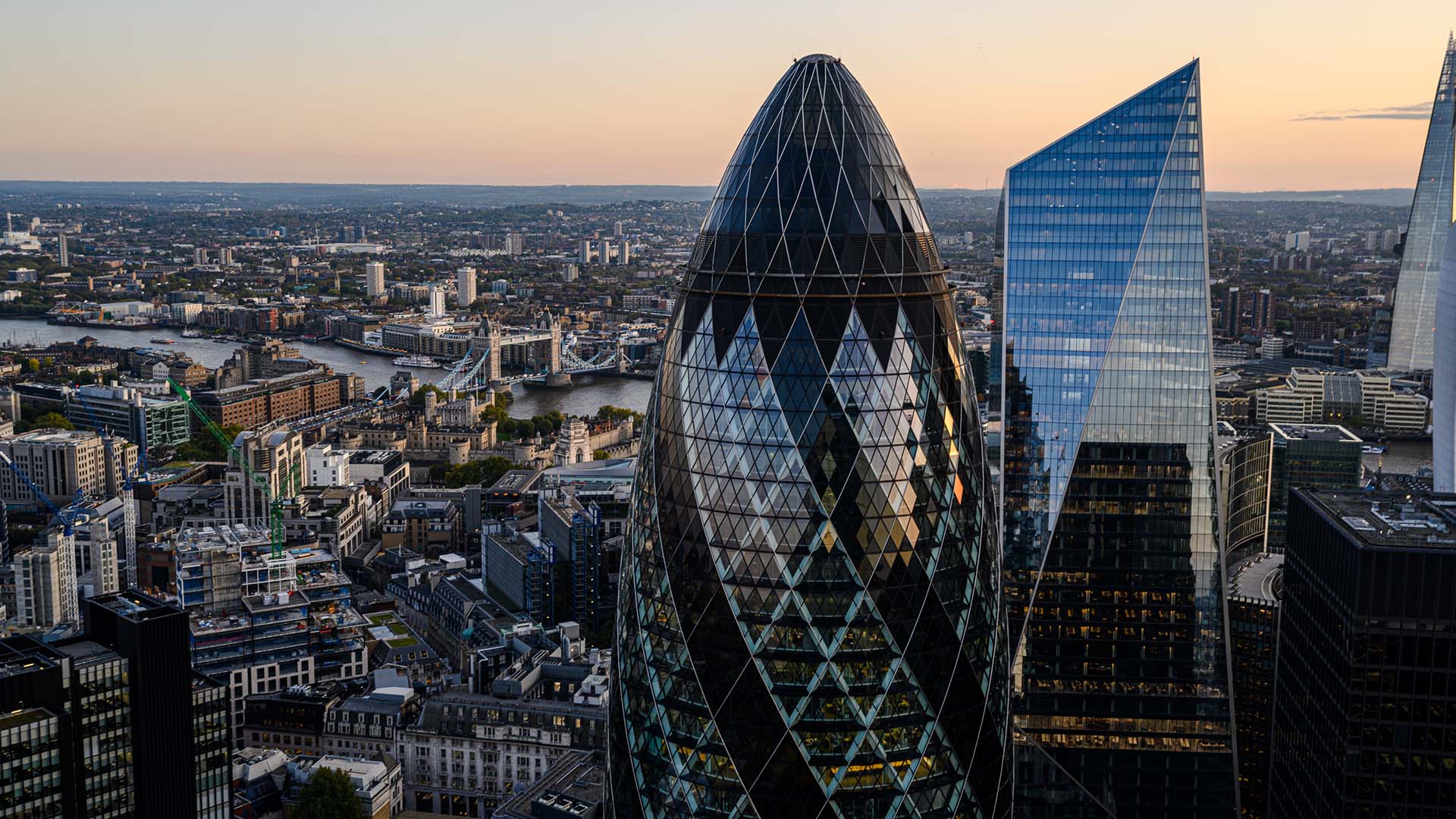 Constructed using adhered layers of diamond-shaped glass arranged in a lattice design, The Gherkin (also known as the St. Mary Axe Building) was modeled after the Venus’ flower basket sea sponge. Designed by renowned architect Norman Foster, the building is recognized both for its nature-inspired building design and its mission to help nature. One of the first sustainable skyscrapers in the United Kingdom, the ventilation system is inspired by aquatic organisms such as sea sponges and anemones. Rather than filtering water through its surface, the building filters air instead to reduce its need for air conditioning. 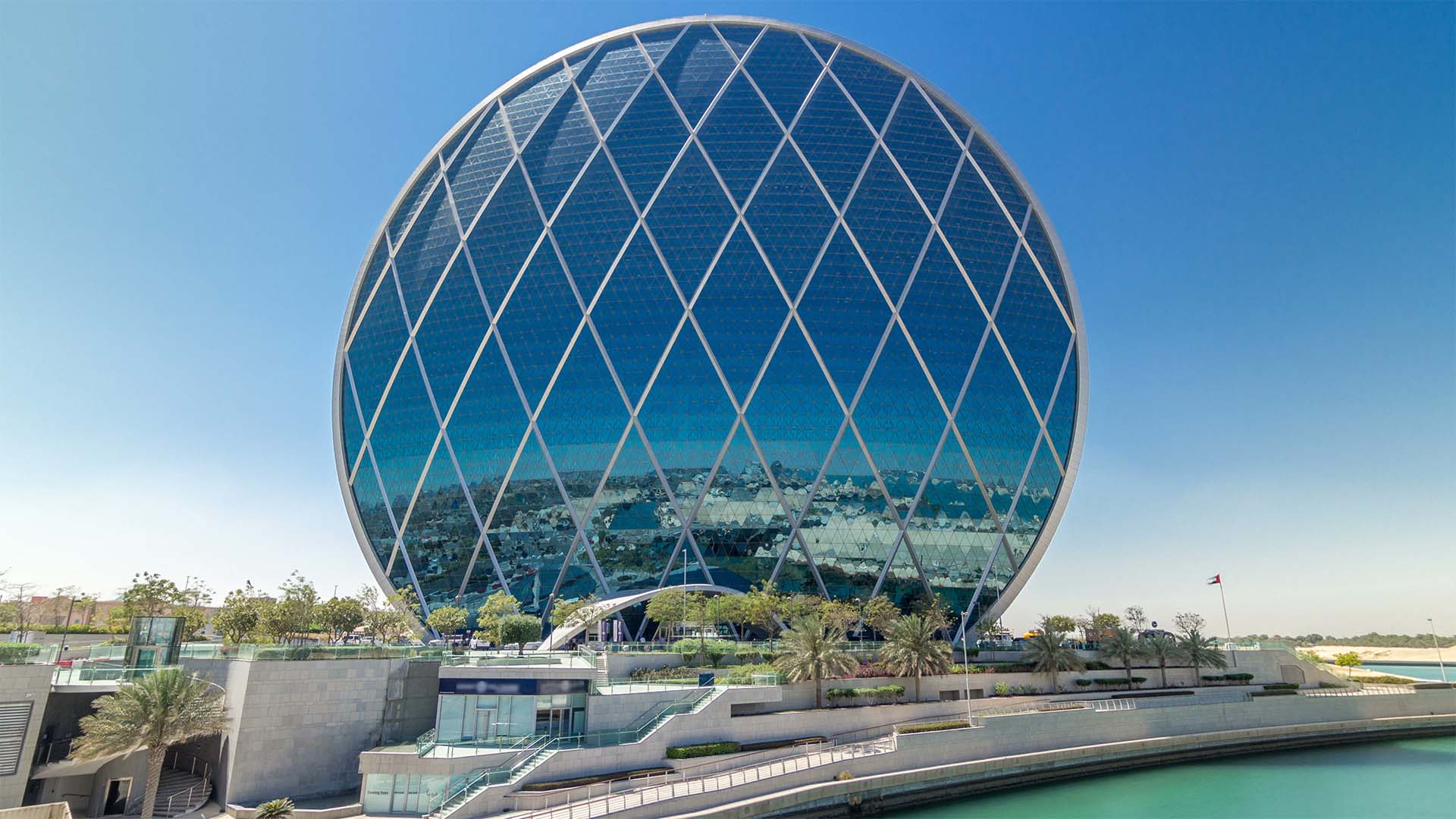 A tribute to the city’s maritime heritage, the Aldar Headquarters was built in 2010 by Marwan Zgheib and his Lebanon-based design firm, MZ Architects. Situated against the seafront desert landscape of the city, the unique design was originally inspired by the appearance of a clam shell. The building was constructed using grids of diagonally intersecting steel ribs shaped in a diamond framework to create a curved glass shell around the building. Standing approximately 360 feet tall (23 stories), the location and height of the building provide inspiring city and waterfront views.