During the winter months, most animals (and some humans, if we’re being honest) take the time to shelter, bundle up, stock up on food rations, and hibernate. But, while many animals merely attempt to survive the harsh winter months, others are biologically equipped to handle and even thrive in some of the most frigid climates. Here are some critters who can handle themselves in the coldest conditions.

The life cycle for most caterpillars involves hatching in the spring, taking a few months to gain as many nutrients as possible, then cocooning to later reemerge as a butterfly or moth. The Arctic woolly bear moth, however, spends almost 90% of its life in a frozen cocoon-like state. Located within the Arctic Circle, where the summers are short, the Arctic woolly bear moth spends the month of June gathering nutrients so that it can spend the majority of the year hibernating. Its hibernation state causes the breathing and heart to stop while simultaneously synthesizing a natural anti-freeze to protect its body from blistering temperatures. 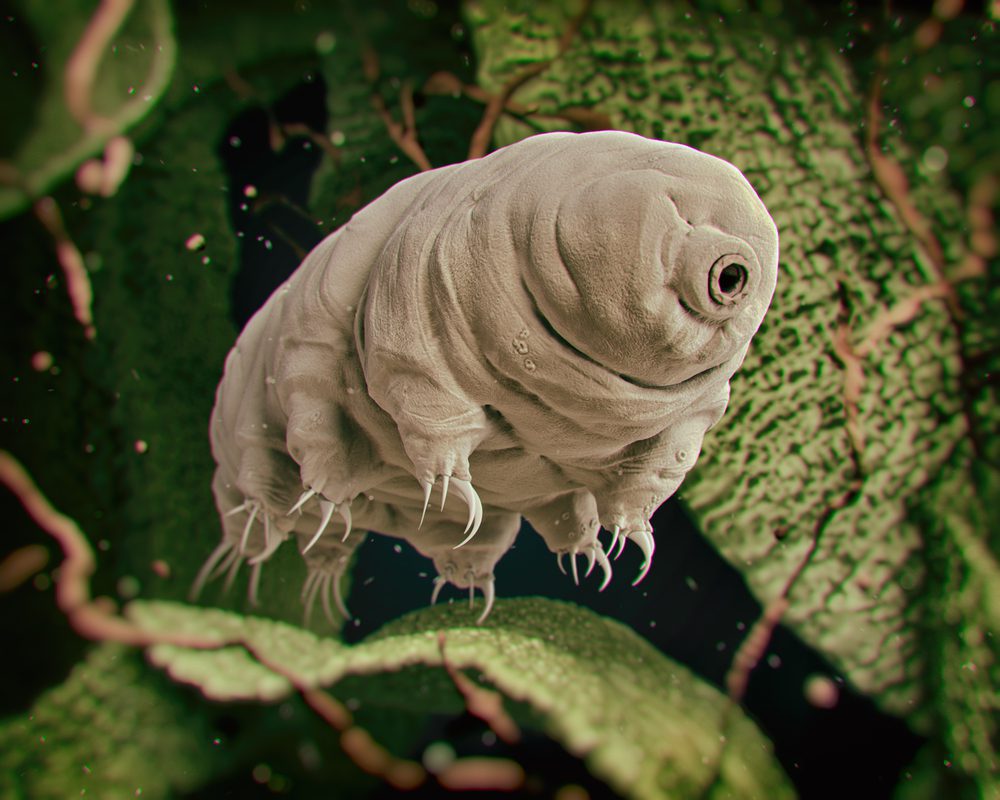 The tardigrades, otherwise known as water bears, are incredibly resilient microorganisms. They can not only survive in the extreme cold, but they are also resilient against many extreme conditions such as radiation, dehydration, and the vacuum of space. They are so resilient, in fact, that tardigrades can almost survive at absolute zero temperatures, which is the temperature where atoms in matter stop moving. These water bears have the ability to survive in temperatures up to -458 degrees Fahrenheit and temperatures as high as 300 degrees Fahrenheit.

And perhaps most impressively, these creatures are able to not only survive these extreme temperatures but they are able to do it unharmed. In fact, a study from 2016 took water bears that had been frozen in 1983 and attempted to reanimate them. They were able to both live and reproduce after more than 30 years. 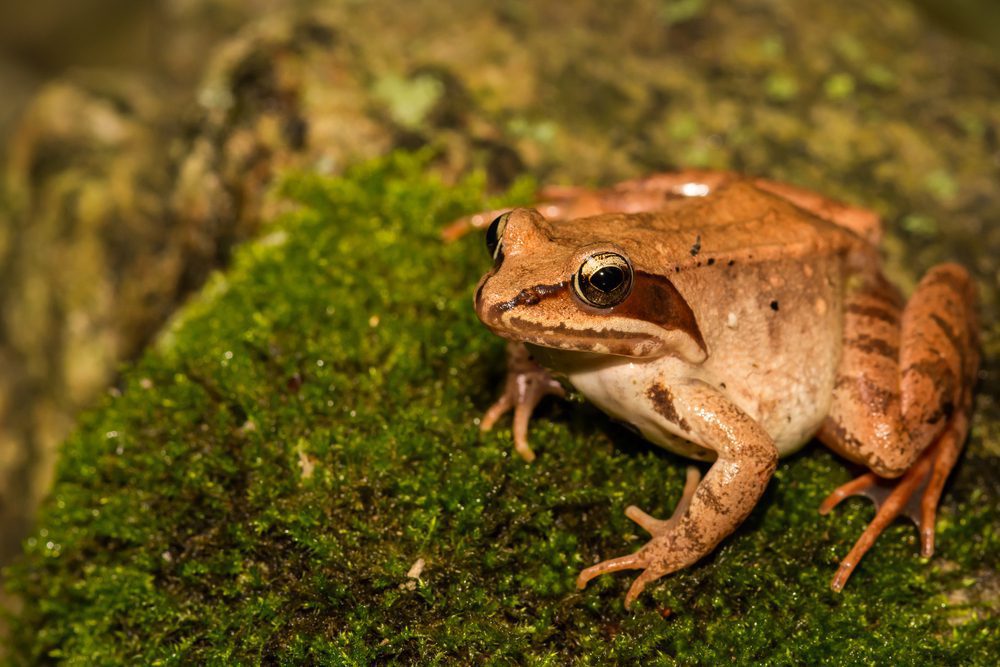 Located as far north as Alaska, the wood frog is an amphibian that is uniquely adept to handle cold conditions. Its body reacts to the cold by flooding with cryoprotectants, dehydrating its internal organs, the liver converts glycogen into glucose, and urea collects in its tissues. Additionally, these little animals will bury themselves beneath a layer of leaves and snow in the winter. The result is that the wood frog can survive more than 60% of their body freezing for as long as two weeks. 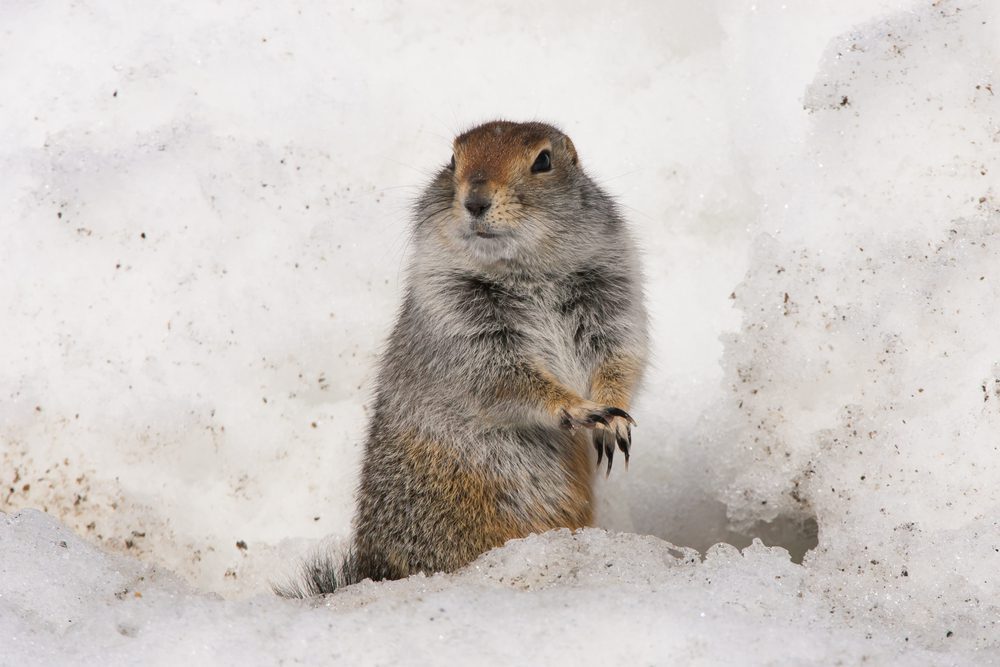 Although most mammals need to take shelter and hibernate during the coldest months, the Arctic ground squirrel has a similar biological defense system as the Wood Frog. They can super-cool their body down to a temperature of 26.78 degrees Fahrenheit, which is a record among mammals. But what makes these furry creatures all the more impressive is that they’re also able to sever neural connections and synapses during their hibernation state.

Dendrites are the portions of neurons that receive messages from other neurons. When studied, the Arctic ground squirrel’s brain showed fewer dendrites mid-hibernation than squirrels out of the hibernation state. They are then able to restore those neural connections after they wake up every few weeks throughout the winter months.

Discover the World of Inspiration, and uncover the wonder of the dragon’s blood tree, the world’s largest underwater cave, and collage art.