Solar power should be, by all accounts, more popular than it already is. While technically not an infinite resource, the sun will be around long enough to provide plenty of energy. The science behind solar panels is simple and they’re easy to make. It’s only thanks to a select few that solar farms aren’t a more common sight. 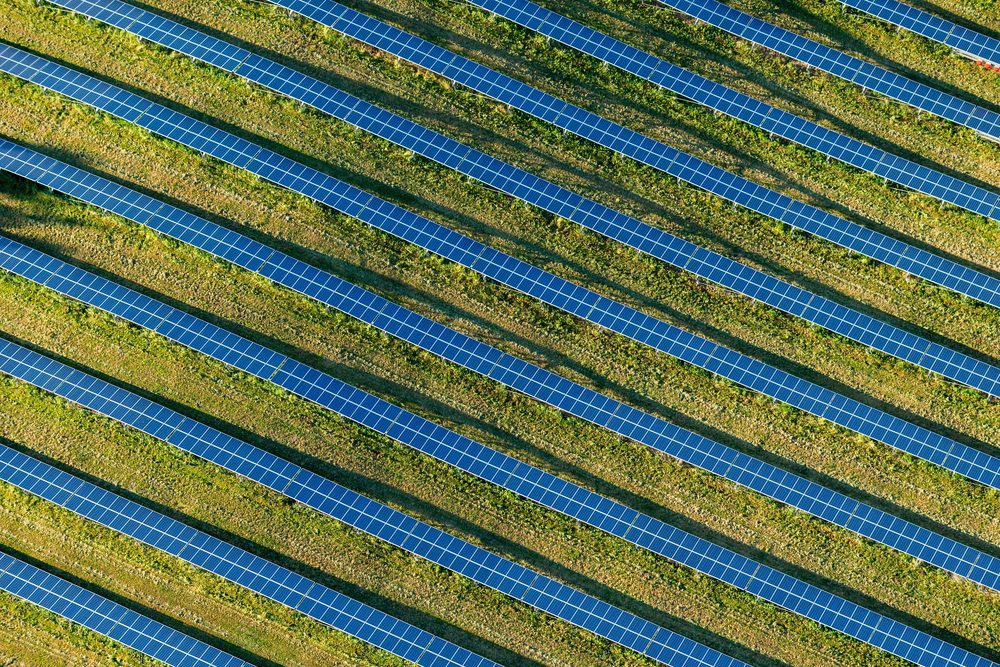 Solar farms, also called photovoltaic power stations, are an arrangement of solar panels or other solar-powered devices. These panels are hooked to the electricity grid and act as the main source of power for a region. Most are owned by utility companies and act as an additional resource, but some are privately owned by schools, businesses, or households.

For a utility-sized solar farm, hundreds of acres of land could be required. The Kamuthi Solar Power Project, located in India, is 2,500 acres, for example. Topaz Solar Farm in California is a whopping 9.5 square miles (6,080 acres). Private solar farms are smaller, often needing only a few acres. It’s also important to consider location when deciding where to build: there needs to be enough space, but also be close enough to power lines electrical panels to connect to the grid.

Another aspect to consider when picking a location: cleanliness. Solar farms are exposed to the elements and can easily become dirty or damaged. Having a water source will help with the cleanliness. Staff may need to be hired in order to maintain the solar farm and keep it from falling into disarray, another aspect that must be factored into the cost.

Traditionally, solar farms are measured on watt production, rather than size. For a utility-sized farm, the farm must be capable of supplying power to at least 200 homes- roughly 1 megawatt. Cost varies on hours of sunlight, location, and other factors, but solar provider company First Solar states that roughly $1 per watt is to be expected on this scale. For a structure capable of creating 1 megawatt, that’s approximately $1 million for installation. 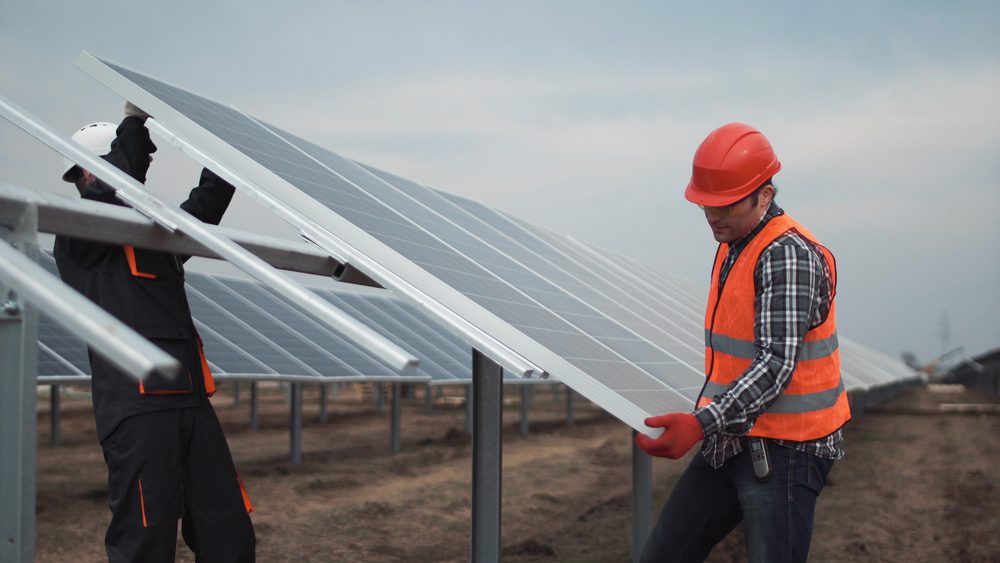 That number may sound low if you have any experience with residential solar farms. These “solar gardens,” as they’re often called, typically cost around $3 or $4 per watt. In the solar industry, the concept of “economies of scale” is in full effect. There’s a direct decrease in cost for the increase in production, keeping prices low for larger plants. It may not be fair, but that’s a topic for another day.

One factor to keep in mind that many overlook is what to do when the solar plant is unneeded. For example, if a farm supplies power for an office building that is only open between 9 AM and 5 PM. While it’s closed, power isn’t needed, but it’s still being produced. The solution? Most farms are connected to a battery or the grid so any excess power generated isn’t wasted. After all, wasted power is wasted money.

Now, as wonderful as solar farms sound, they aren’t perfect for every location. Busy and cramped cities lack the acreage to hold such a facility. Places with extended rainy or cloudy seasons aren’t ideal either. But for places like Death Valley, the synergy would be fantastic. In fact, some have theorized that just a few acres of solar panels in Death Valley could power the entire country. 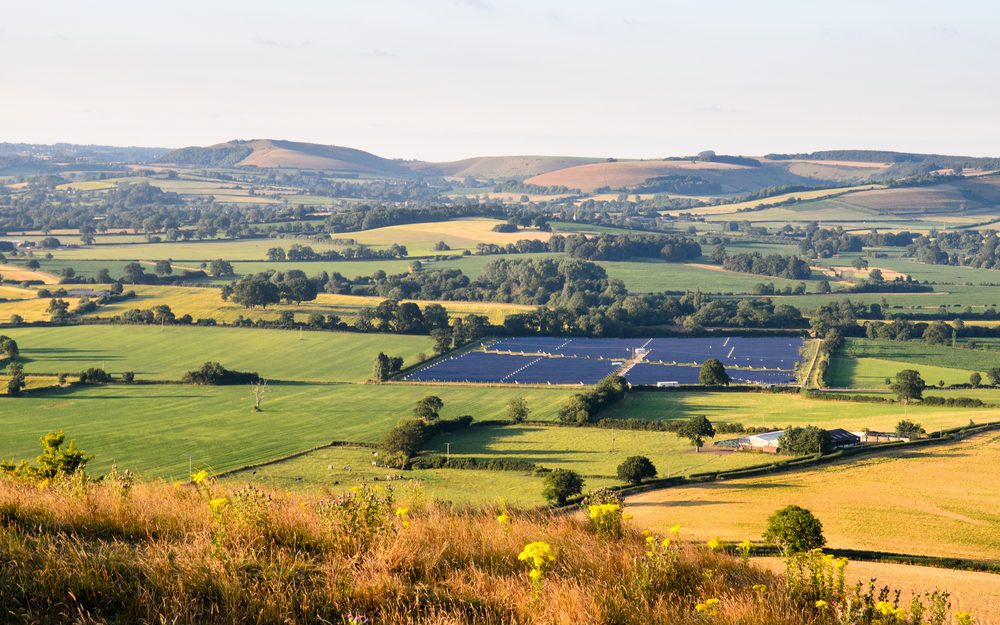 Whether it could or not, solar farms are cheaper and better for the environment than other power sources. Granted, they aren’t flawless, but the downsides are far less damaging than the alternatives. And it’s not as if the sun will be going away anytime soon, unlike fossil fuels or coal. Maybe it’s time for more companies to consider solar farms as their source of energy.

Learn more about the World of Production, and discover how the Nintendo Switch, dumbbells, and microchips are made.