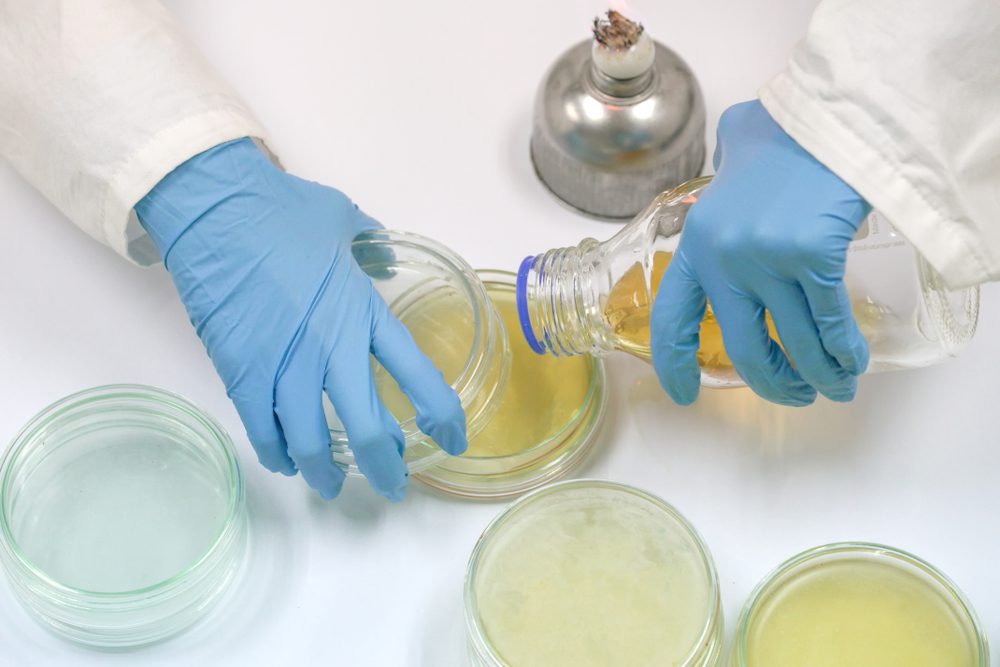 “Accidents happen” is one of the most common phrases a human will hear over the course of their life. And it’s true–humans are clumsy, forgetful, and occasionally silly. Mistakes occur, and more often than not, we get up and brush them off.

But sometimes, an accident leads to an important discovery. Some everyday objects we may take for granted were only invented by someone, somewhere, making an error. These accidental moments of genius changed the world forever and may just make you feel better about putting salt in the brownies instead of sugar.

VASELINE
In 1859, Robert Chesebrough was hoping to strike oil and live the high life. Unfortunately, his workers had only struck petroleum jelly. The gummy substance was messing up the drilling equipment and prevented progress. Chesebrough named it Vaseline and tried using it on small scrapes and burns. Now, Vaseline is marketed as a healing salve across the globe. Just don’t try eating it like he did. 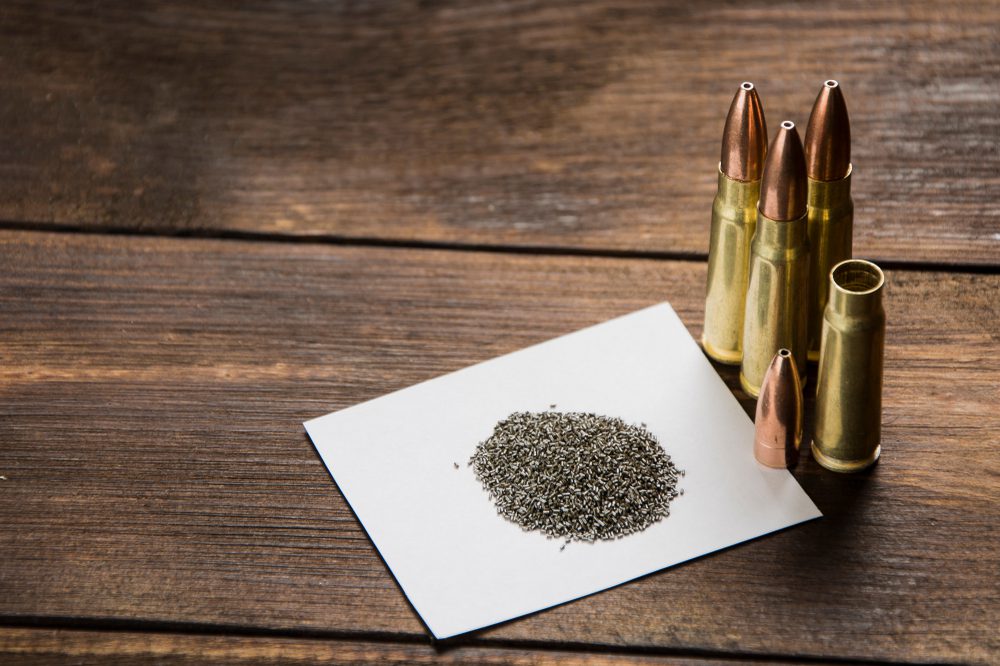 While their names may have been lost to history, the alchemists responsible for discovering gunpowder can rest easy knowing their invention lives on. Chinese alchemists from the ninth century were searching for the key to immortality. They experimented with various ingredients in hopes of finding the proper elixir. Instead, the explosive combination of saltpeter, sulfur, and charcoal was found to do the exact opposite.

SAFETY GLASS
Not to be confused with the hit song by Men Without Hats, Safety Glass was discovered in the early 20th century by French scientist Edouard Benedictus. He accidentally dropped a glass flask but was shocked to find it hadn’t shattered. This was due to its coating of plastic cellulose nitrate. It’s thanks to Benedictus that windshields don’t break into lethal pieces each time there’s a car crash. 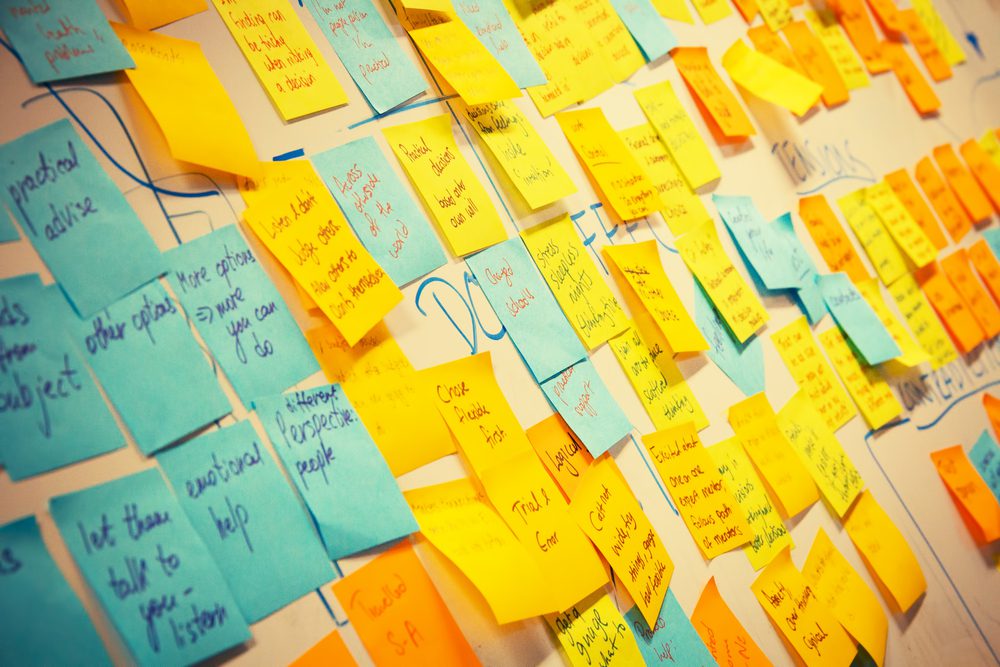 POST-IT NOTES
Dr. Spencer Silver of the 3M company was hoping to develop a super-strong adhesive. What he ended up with was a weaker glue that could be removed and repositioned. Despite discovering it in 1968, he couldn’t find an appropriate use for it until 1974. One of Silver’s colleagues wanted a slightly adhesive bookmark for his hymnal, and Silver had just the thing. Thus, the Post-It note was born.

PENICILLIN
Perhaps the most famous accidental discovery of all time was Sir Alexander Fleming’s contribution to medicine. As the story goes, Fleming was experimenting with the influenza virus before leaving for vacation. Upon his return, he found mold growing on his staphylococcus cultures. However, he also noticed that bacteria was unable to grow on or near the mold. In 1928, he changed medicine forever by discovering penicillin. 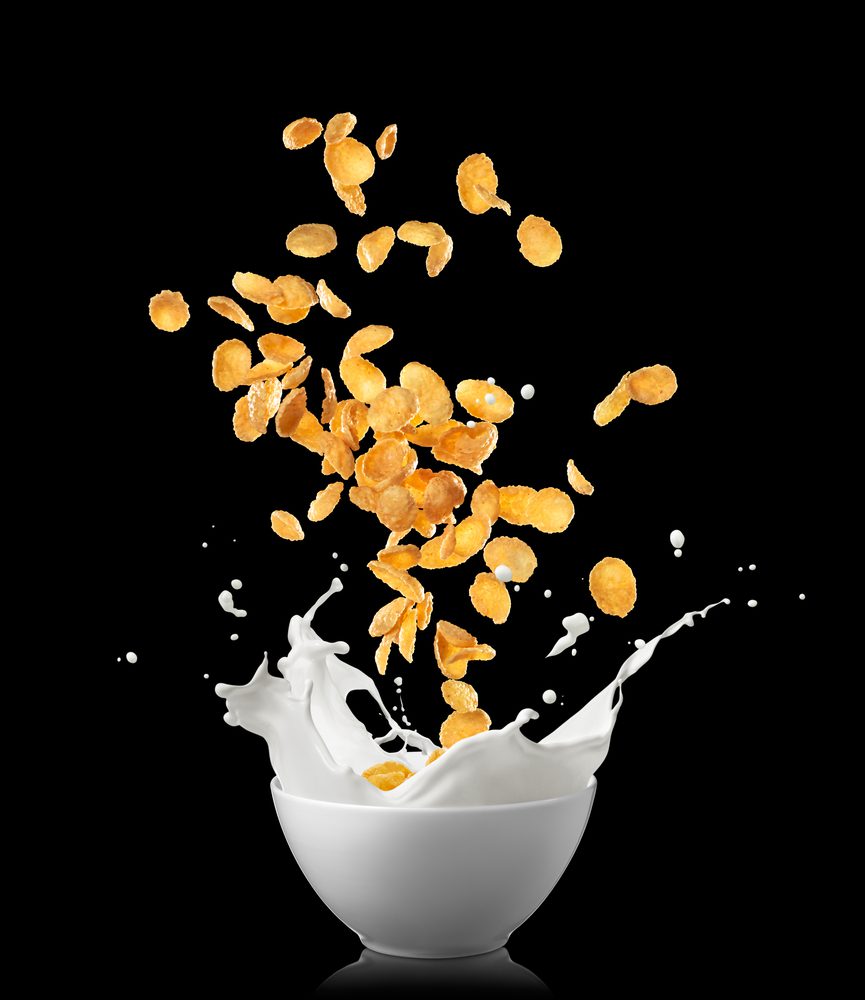 Will Keith Kellogg was messing with various recipes for cereals when he left some boiled wheat out too long. It turned flaky and hard, but he and his brother John ended up cooking it regardless. The end result was something crunchy, flaky, and all-around delicious. After a switch from wheat to corn, the Kellogg brothers dubbed the new food Corn Flakes.

X-RAYS
German physicist Wilhelm Rontgen was experimenting with cathode ray tubes in 1895. All was going well until he spotted something glowing a distance away from the tubes. Rontgen suspected a new type of radiation was to blame and called them “X-rays” (the “X” for the unknown). His first test with an X-ray was to take an image of his wife’s hand. Her response to the image? “I have seen my own death!” An oddly prophetic statement, considering the dangers X-rays can have. 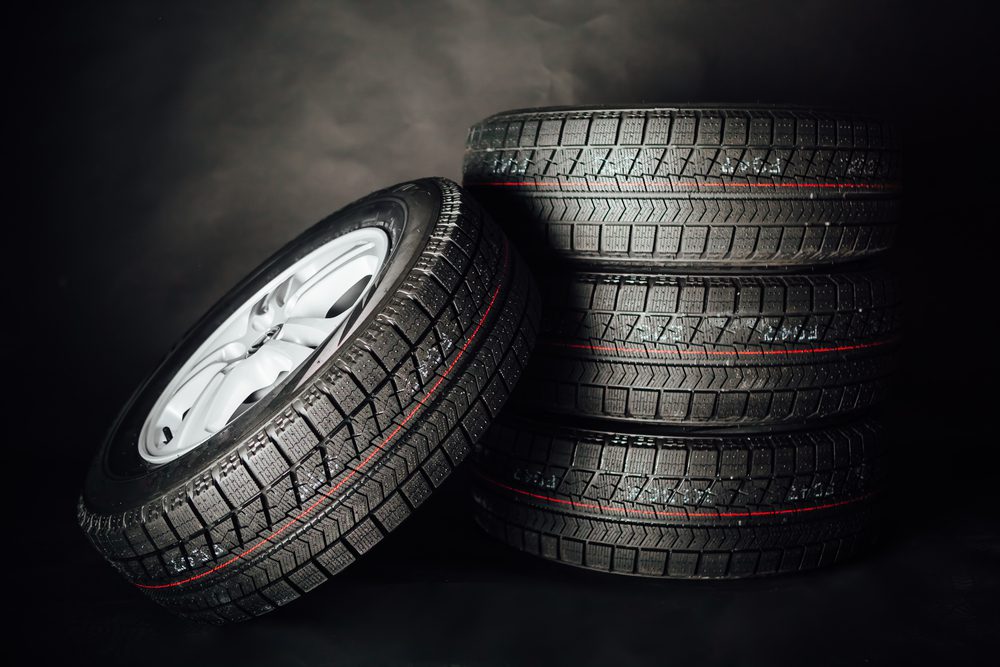 VULCANIZED RUBBER
In 1839, Charles Goodyear dropped a mix of rubber, sulfur, and lead onto a hot stove. He, naturally, didn’t intend to do so, but upon its hardening, he found the rubber was still usable. Goodyear made a rubber that could be used in the cold and in the heat while retaining its durability. To this day, Goodyear tires are still being produced and used across the globe.

The next time you spill something in your drink, don’t fret. You may have just found the next great invention.

Most Inspirational Places To Visit: The Isle of Skye in Scotland

One of the staples of the New Year is setting fitness goals for yourself. Any fitness fanatic knows that the gyms always get more crowded

Every eco-warrior hopes to see a future that includes environmentally-friendly vehicles. When you currently think of more sustainable options, what likely comes to mind are

Given that the majority of this year has focused on the global pandemic, it can be hard to imagine that there are still people out

We’ve all seen at least one ER drama in our lifetimes, right? We’ve seen the same plotlines many times, oftentimes recycled into multiple seasons. One

Although you may be an avid recycler, there are still many aspects of your life that will leave a carbon footprint and some of the