How nature improves your brain.

Research has previously shown links between living in urban environments and an increased risk of mental health issues such as anxiety and depression. Additionally, research has been conducted on the effects of mindfully engaging with nature through practices such as forest bathing or incorporating hygge into your home.

Past studies have also supported a positive correlation between visiting nature and effects such as lower blood pressure, reduced anxiety and depression, improved mood, better sleep, improved memory and focus, and faster healing. But a recently published study becomes the first to prove a causal link regarding a positive relationship between nature and brain health. 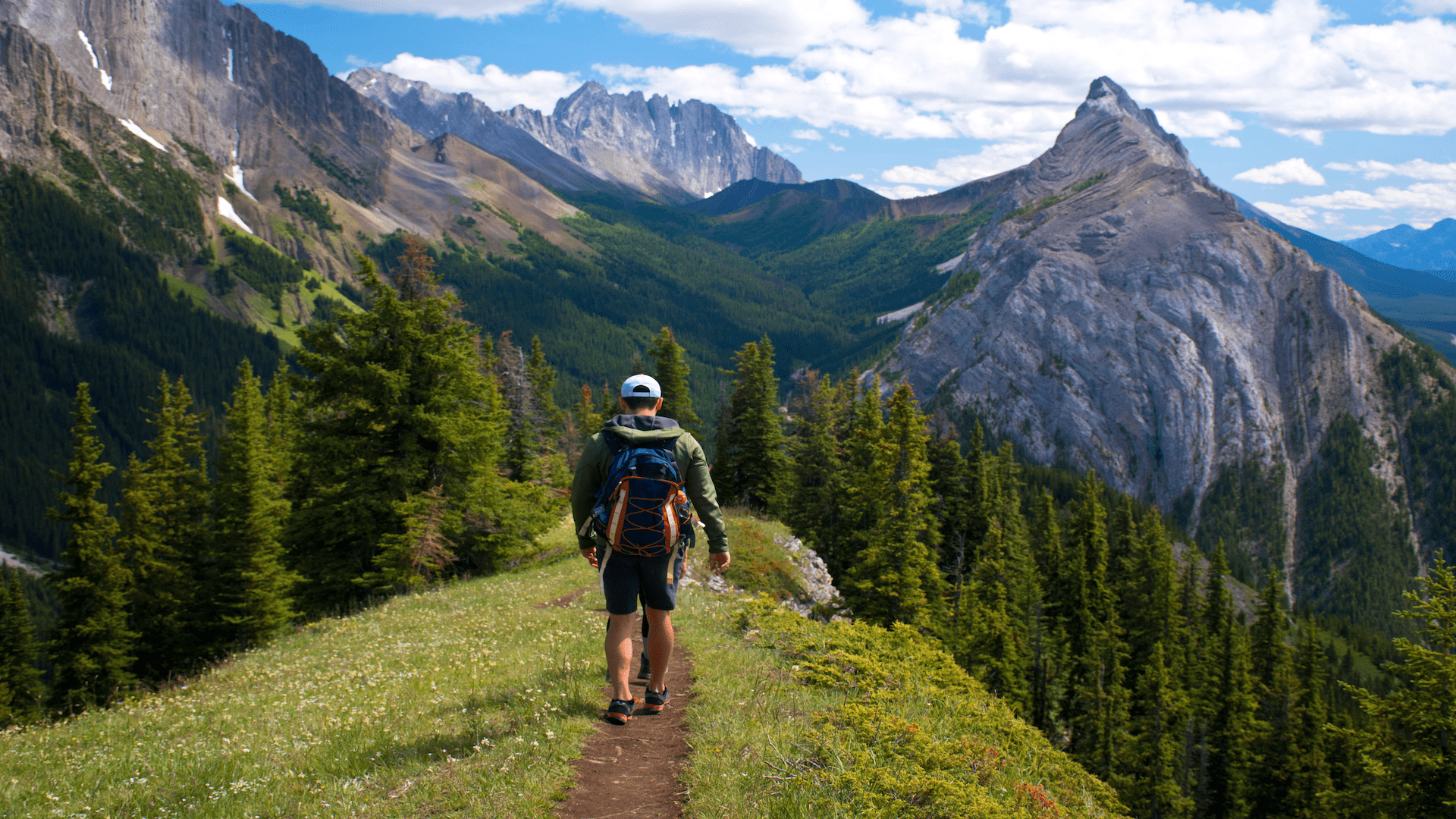 The new study was conducted by the Lise Meitner Group for Environmental Neuroscience at the Max Planck Institute for Human Development and published in Molecular Psychiatry. The study focused on the amygdala, a small structure in the center of the brain that is involved in emotional learning, stress processing, and fight-or-flight response. Previous studies have shown that the amygdala is less activated during stress in rural vs. urban residents, but it was unclear whether urban living was the cause of this effect.

Researchers from the Max Planck Institute for Human Development devised a new study that incorporated 63 healthy adult volunteers. The study first required the subjects to fill out questionnaires, perform a working memory task, and undergo fMRI scans while answering questions (some of which were designed to induce social stress). Additionally, volunteers were not given details regarding the goals of the research. 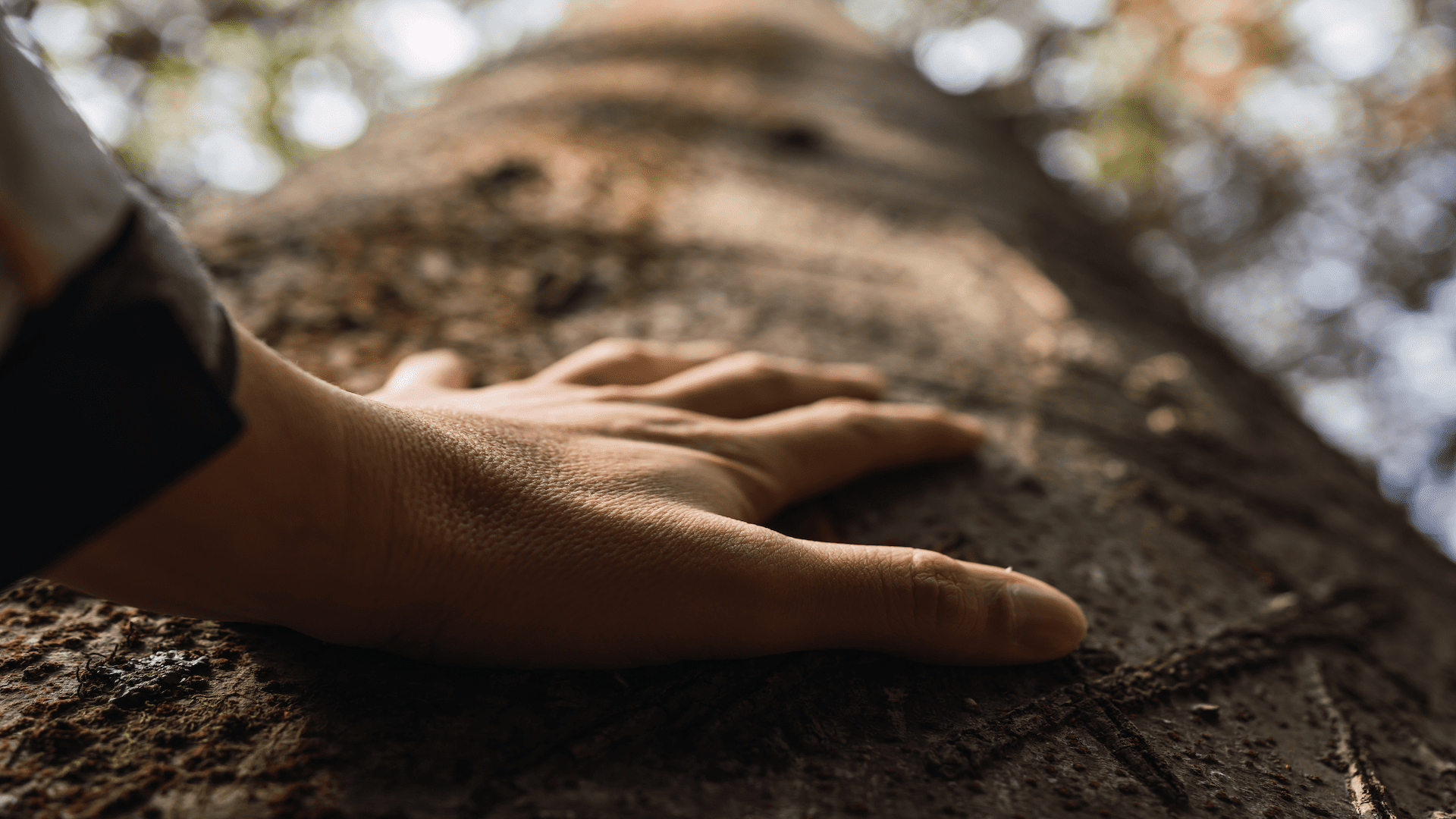 The subjects of the study were then randomly assigned to take a one-hour walk in either an urban setting (such as a shopping district in Berlin) or a natural one (such as Berlin’s 3,000-hectare Grunewald forest). Participants were tasked to walk a specific route in their assigned location and were asked not to go off-course or utilize their mobile phones. After completing the walk, each subject took another fMRI scan, undergo an additional stress-inducing task, and filled out another questionnaire.

The fMRI scan results showed reduced activity in the amygdala after a walk in the woods. This supports the idea that nature can cause positive effects on brain regions that are involved with stress, and it can take effect with as little as 60 minutes of activity. 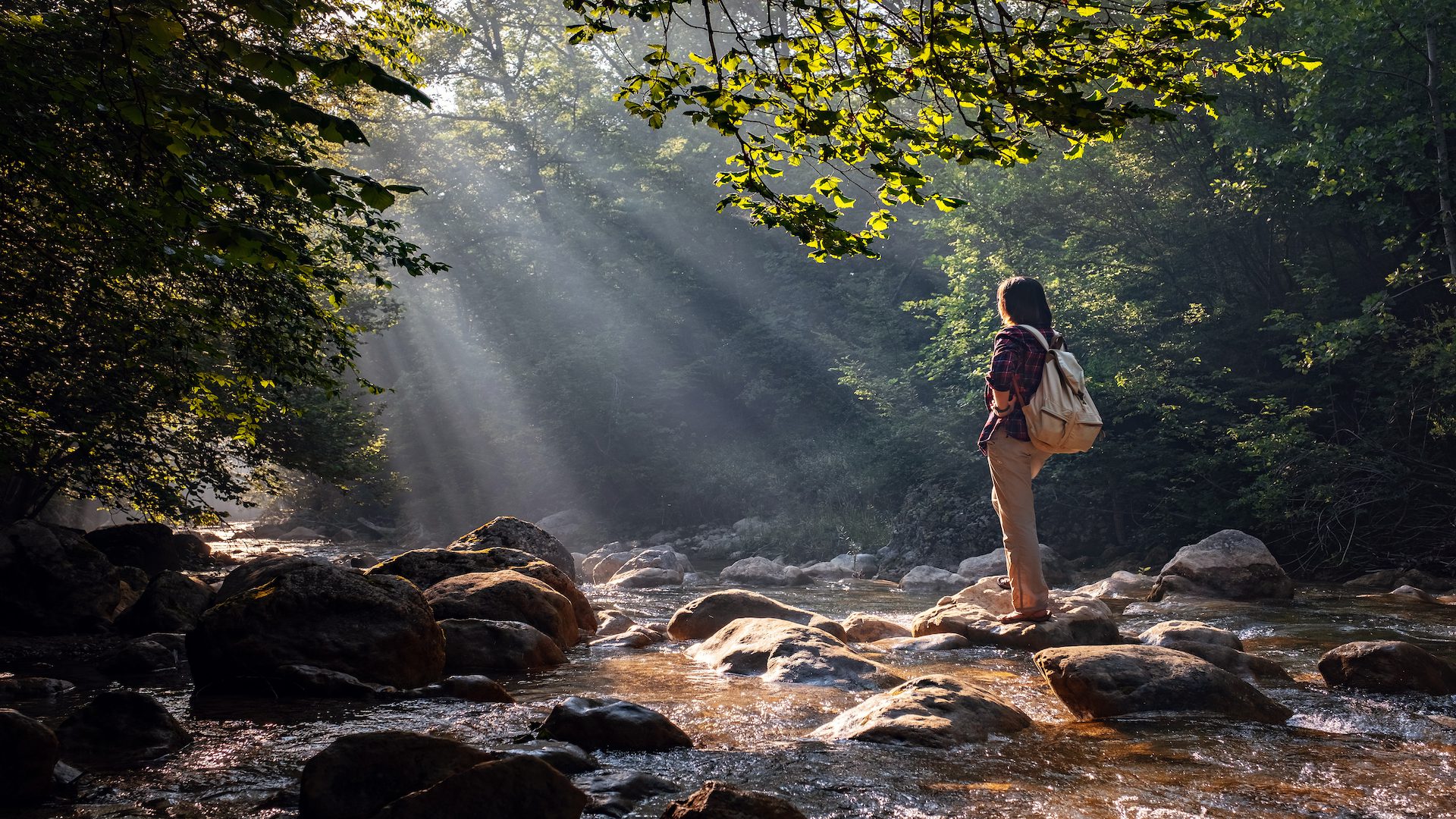 Interestingly, though, while the participants who were assigned urban walks didn’t see a decrease in amygdala activity like their nature walking counterparts, their amygdala activity didn’t increase despite having spent an hour in a busy urban setting. This doesn’t necessarily mean that city settings can’t cause stress, but it may indicate that the stress-causing component isn’t as pervasive as was suggested in previous studies.

“The results support the previously assumed positive relationship between nature and brain health, but this is the first study to prove the causal link. Interestingly, the brain activity after the urban walk in these regions remained stable and did not show increases, which argues against a commonly held view that urban exposure causes additional stress,” explains Simone Kühn, head of the Lise Meitner Group for Environmental Neuroscience at the Max Planck Institute for Human Development.

For more of the latest news, check out the flooded mine that provides a scuba diving experience, what the Global Reporting Initiative is, the fast repairs on the Sanibel Causeway, and the first U.S facility to turn plastic waste into concrete additive.