Scientists have identified the world’s largest living plant in the shallow waters off the coast of Western Australia. The plant, called Poseidon’s ribbon week or Posidonia australis, has grown across more than 100 square miles by repeatedly cloning itself. It’s not only the world’s largest plant, but according to the authors of a study published in Proceedings of the Royal Society B, it’s also the largest known example of a clone in any environment on Earth.

The discovery occurred when, as part of a survey, researchers collected samples from ten seagrass meadows across Australia’s Shark Bay. They studied 18,000 genetic markers to determine how many different plants grow in the area. Elizabeth Sinclair, a senior research fellow at the School of Biological Sciences and Oceans Institute at The University of Western Australia, stated in an interview with CNN, “We have been studying cool water seagrasses in southern Australia for a while, to understand how much genetic diversity is in them and how connected the meadows are…The answer definitely surprised us — just ONE! That’s it, just one plant has expanded over 180 km in Shark Bay, making it the largest known plant on Earth.”

The plant itself is roughly 4,500 years old, with researchers speculating that the seagrass may have originated from Shark Bay floods that occurred 8,500 years ago with the plant growing into the newly submerged areas. Whereas most seagrasses inherit half of each parent’s genome, this plant’s genetics are also unique in that it carries the entire genome of each parent (which is called polyploidy) and it appears to be the hybrid of two different species. 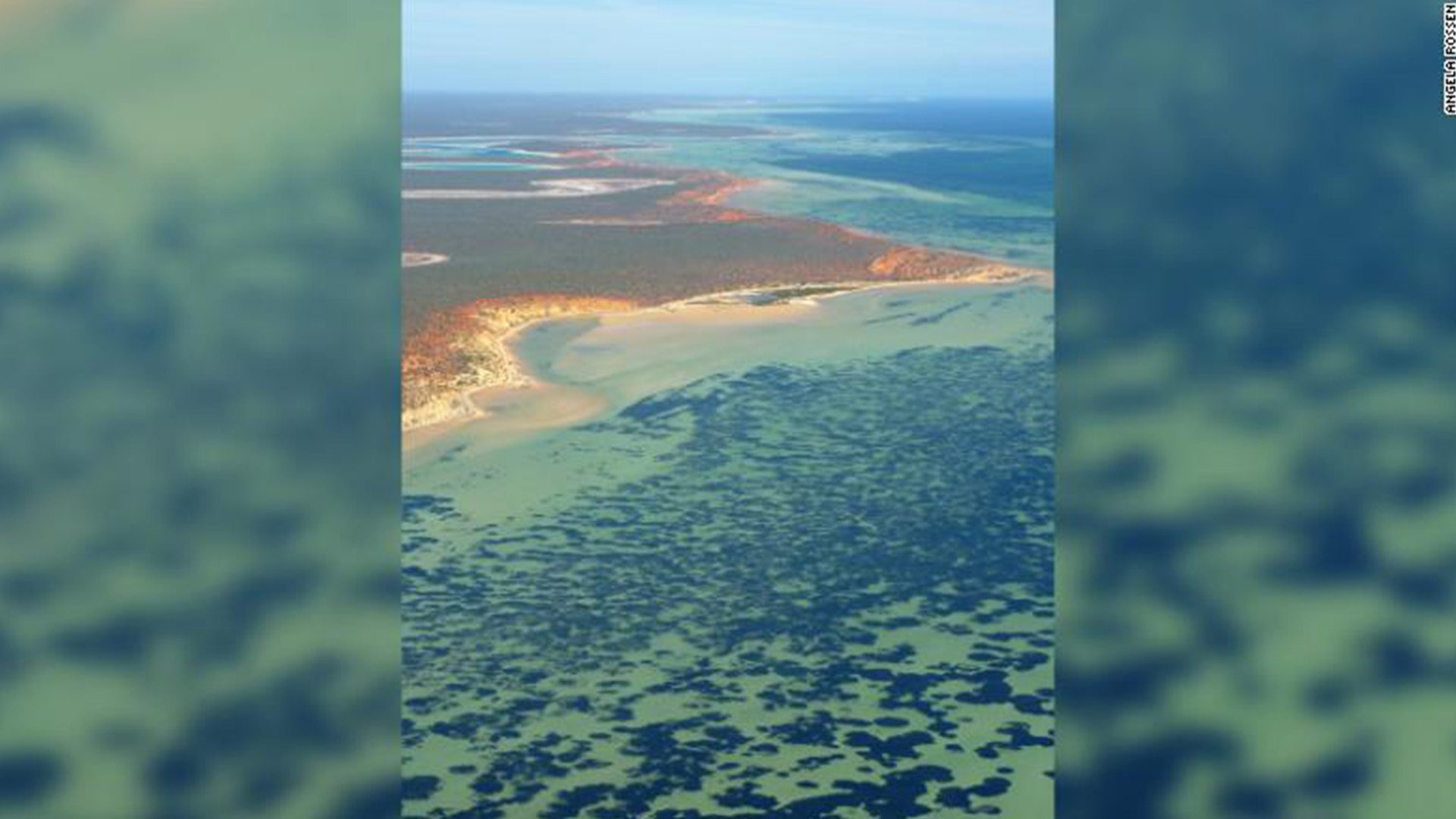 Researchers also noted that the plant had double the number of chromosomes versus other populations being studied, containing 40 chromosomes whereas other species contained 20. In regard to its unique genetic makeup, Sinclair stated, “Polyploid plants often reside in places with extreme environmental conditions, are often sterile, but can continue to grow if left undisturbed, and this giant seagrass has done just that… Even without successful flowering and seed production, it appears to be really resilient, experiencing a wide range of temperatures and salinities plus extreme high light conditions, which together would typically be highly stressful for most plants.”

Aside from its sheer size and genetics, the plant also surprised researchers in that its recovery abilities appear to be greater than that of sexually reproducing plants. This was noted after observing the plant’s ability to recover after a heatwave hit Western Australia in 2010 and 2011, damaging Shark Bay’s seagrass meadows. “The plant has been able to continue growing through vegetative growth — extending its rhizomes (rootstalks) outwards — the way a buffalo grass would in your back garden, extending runners outwards. The only difference is that the seagrass rhizomes are under a sandy seafloor so you don’t see them, just the shoots within the water column,” stated Sinclair. 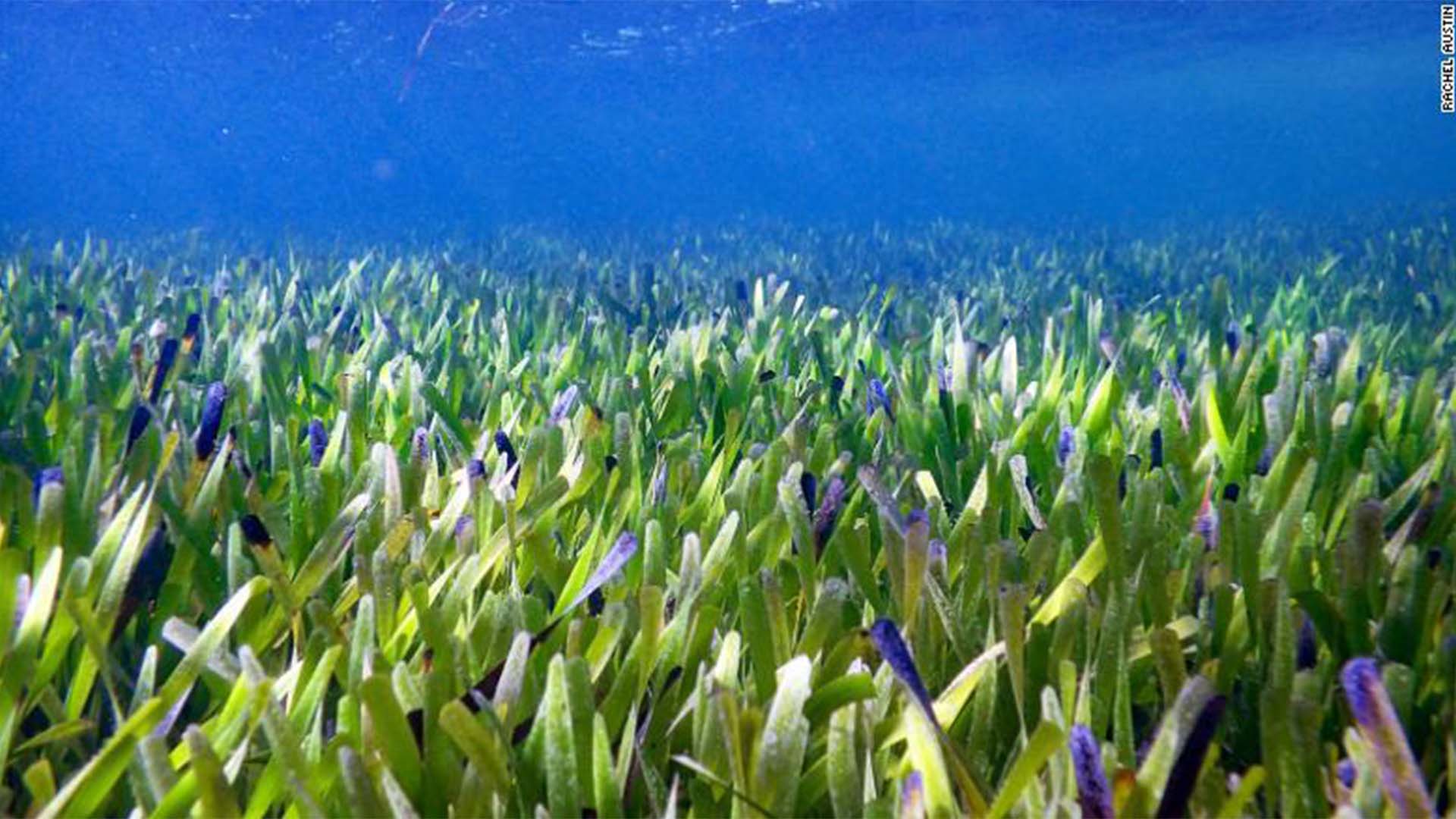 The study suggests that reproducing via cloning helped Posidonia australis adapt to extreme habitat conditions, allowing it to live in saltier water, higher levels of light, and wider temperature fluctuations than other seagrass plants. Seagrasses such as this one help purify water, host a large number of aquatic species, and help eliminate carbon, which is why it’s important that we continue to both research and protect them.