5 Animals Found in US National Parks 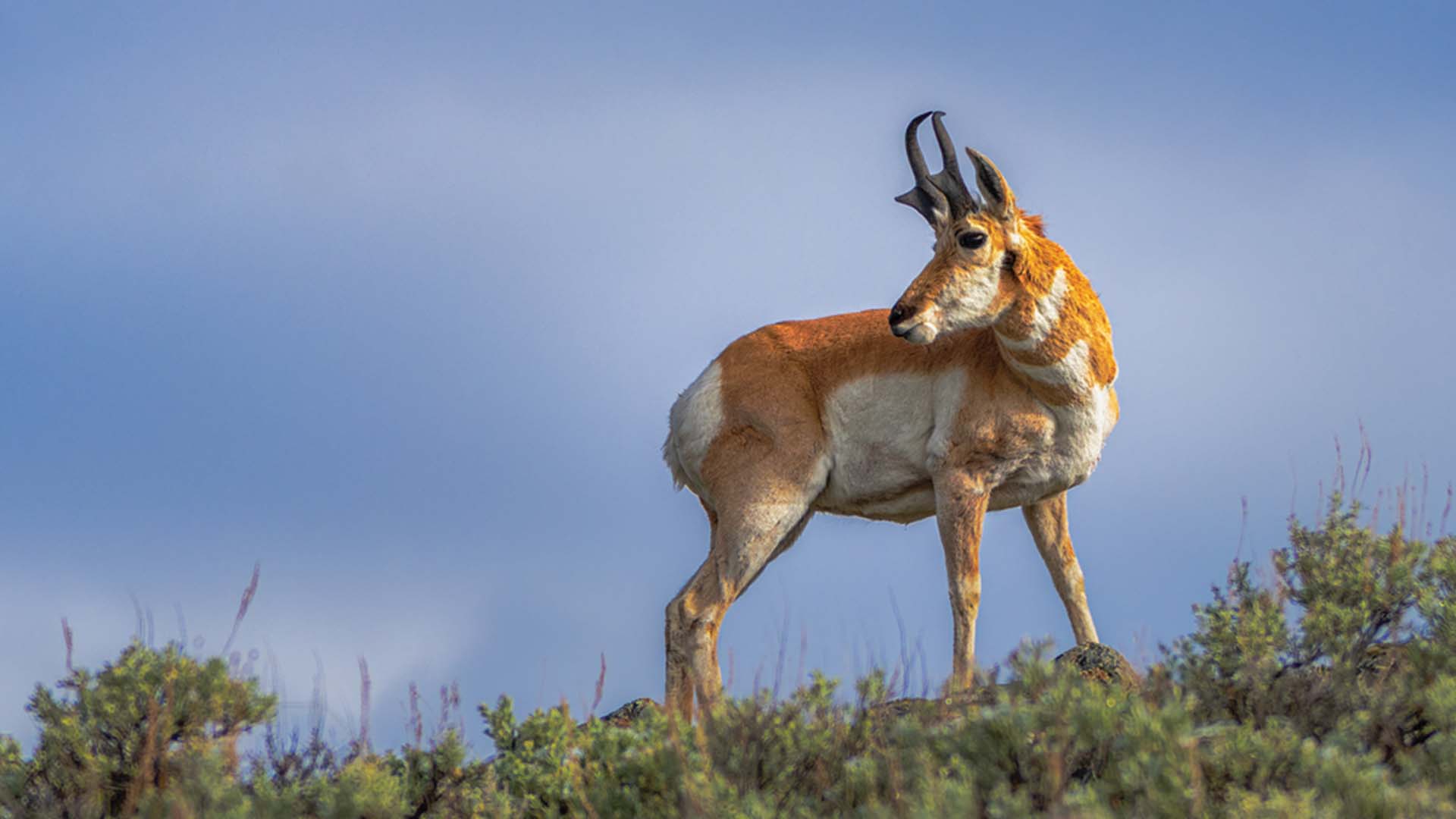 Though its name includes the term antelope, the American Antelope is technically called a “Pronghorn” which is its own category separate from an antelope or deer. The main differentiating factor is their horns, antelope have unbranched horns while deers have branched horns. American Antelope or Pronghorns have branched horns which, similarly to deer, they shed annually shortly after breeding. They are the fastest land mammal in North America with a running speed of up to 60 mph. This unique species can be spotted in Yellowstone National Park. 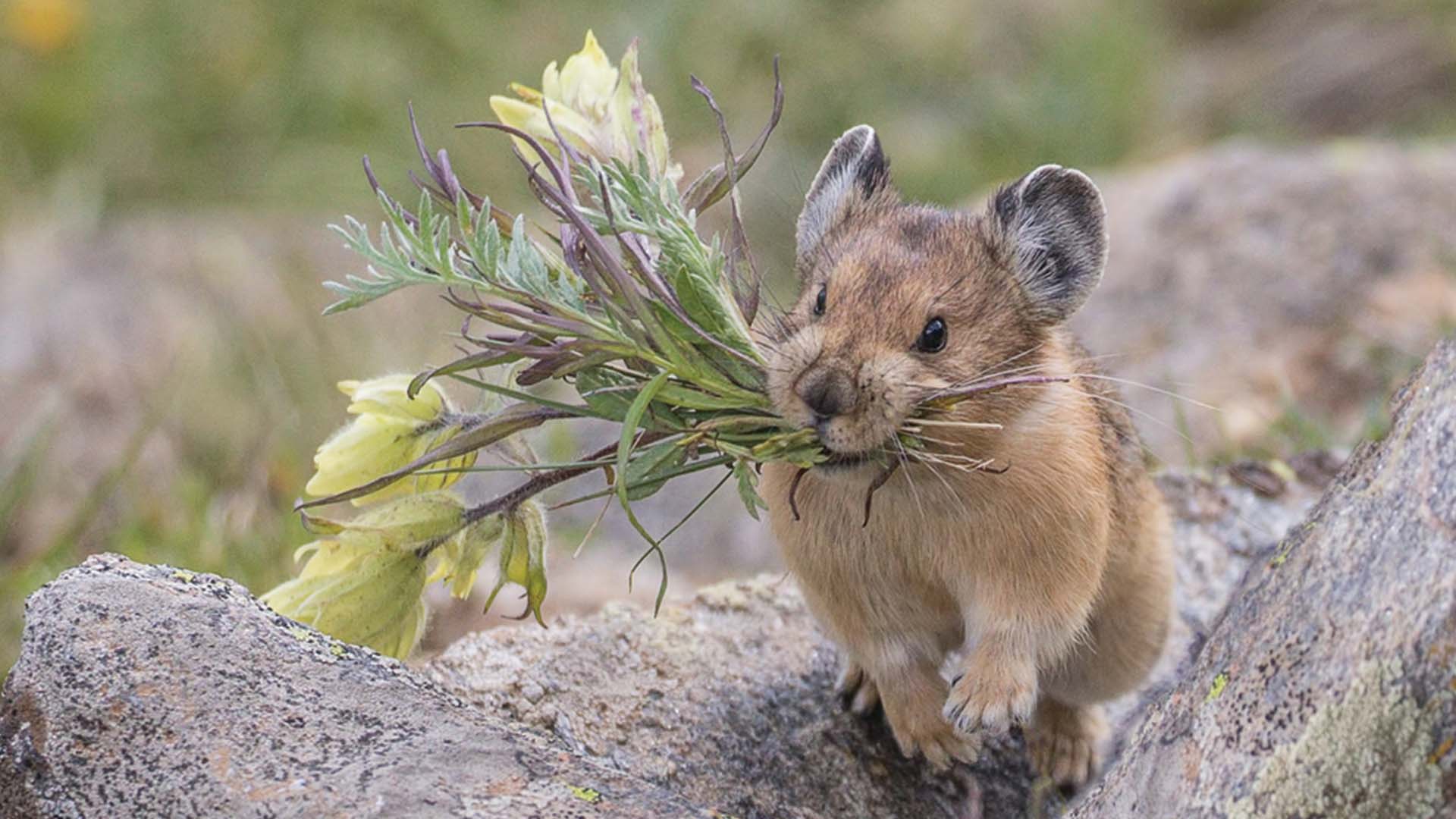 These tiny critters can be found at San Juan National Forest in Colorado. Though they may look like they’d belong to the Rodentia family, they’re actually a species of Lagomorpha, which contains rabbits and hares. The species tends to favor cool climates, which is why they migrated to mountainous areas over time. These animals are famously territorial and vocal, emitting a loud high-pitched squeaky noise to alert their company of predators or to establish boundaries. 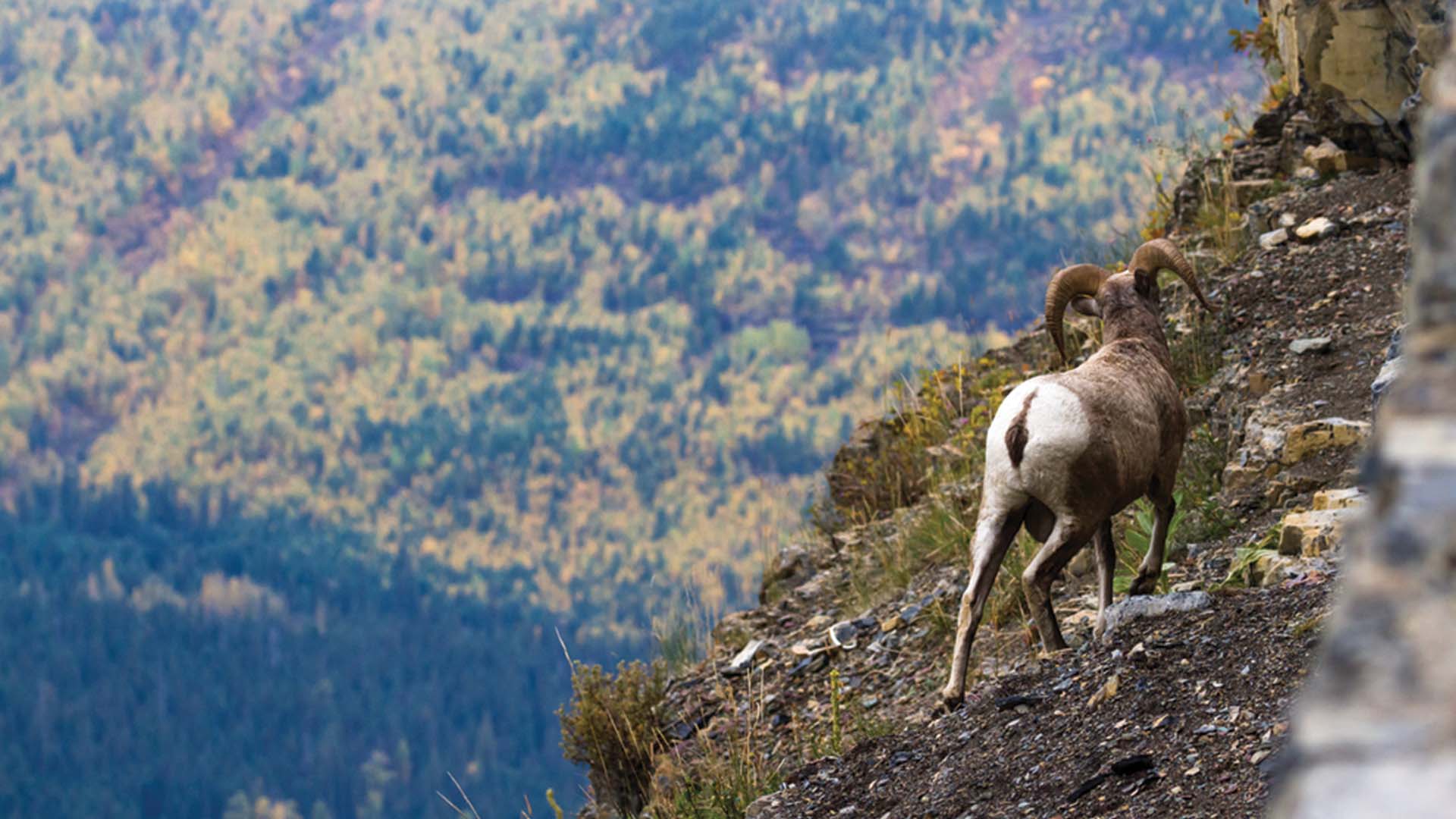 Located in Glacier National Park, Montana, the Bighorn Sheep is famous for the head-to-head combat from the males of their species for dominance. This also happens during mating season in November, males will race at 20 mph and crack their heads together so loudly that the sound can be heard up to a mile away. These animals are also incredibly athletic, known to live in mountainous areas where the ledges are as small as two inches. They almost went extinct in 1900, but conservation efforts by President Theodore Roosevelt allowed their population to make a comeback. 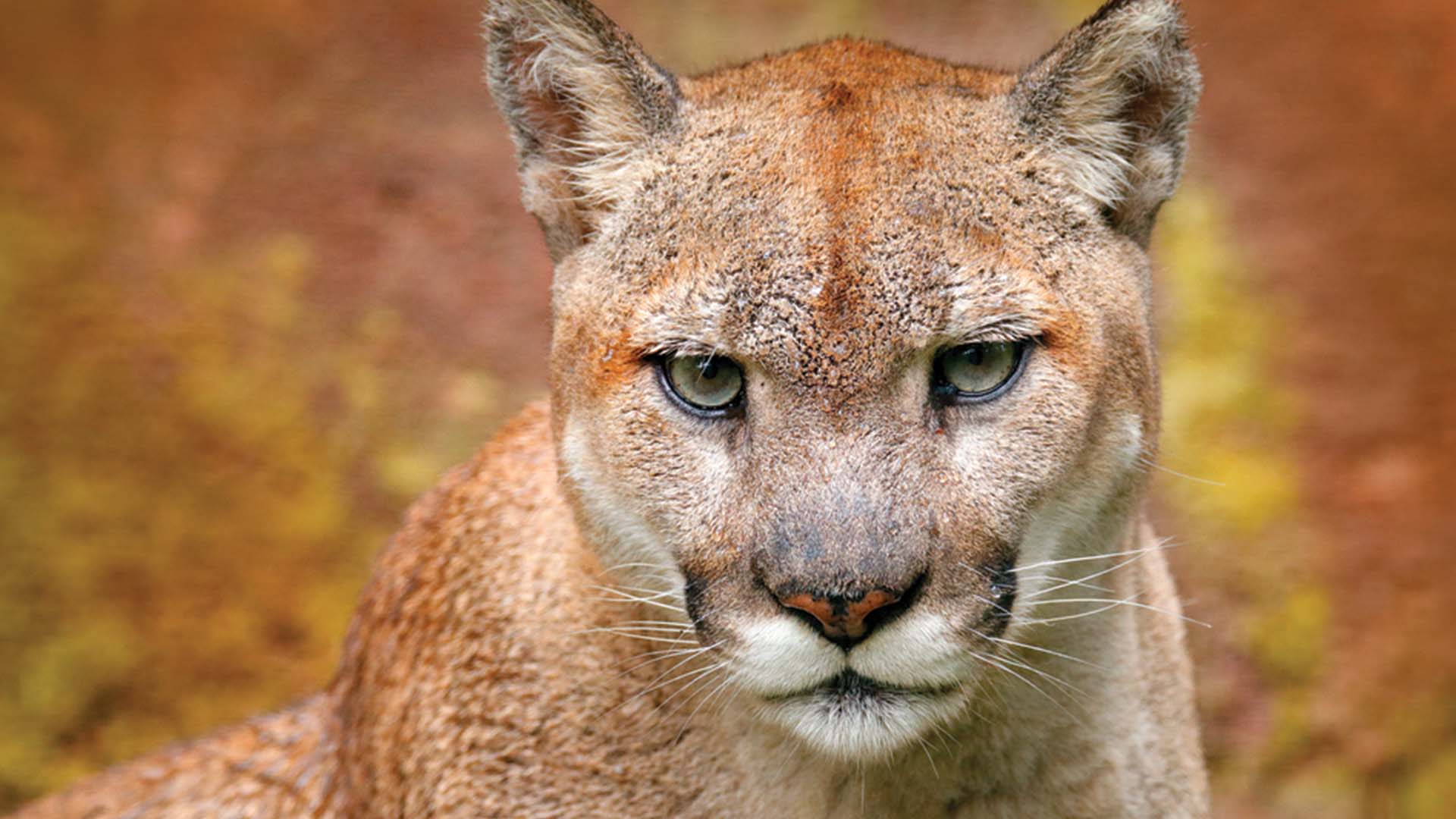 Before you immediately remove Zion National Park off of your bucket list, the chances of you encountering a cougar on your travels is very low. According to National Geographic, on average statistics show that there are only four attacks and one human fatality each year in all of the United States and Canada combined. These animals also require a lot of room, only a few cats can survive in a 30 square mile radius. Strangely cougars are more closely related to domestic cats than they are to lions, jaguars, or tigers but this is because they can’t roar. 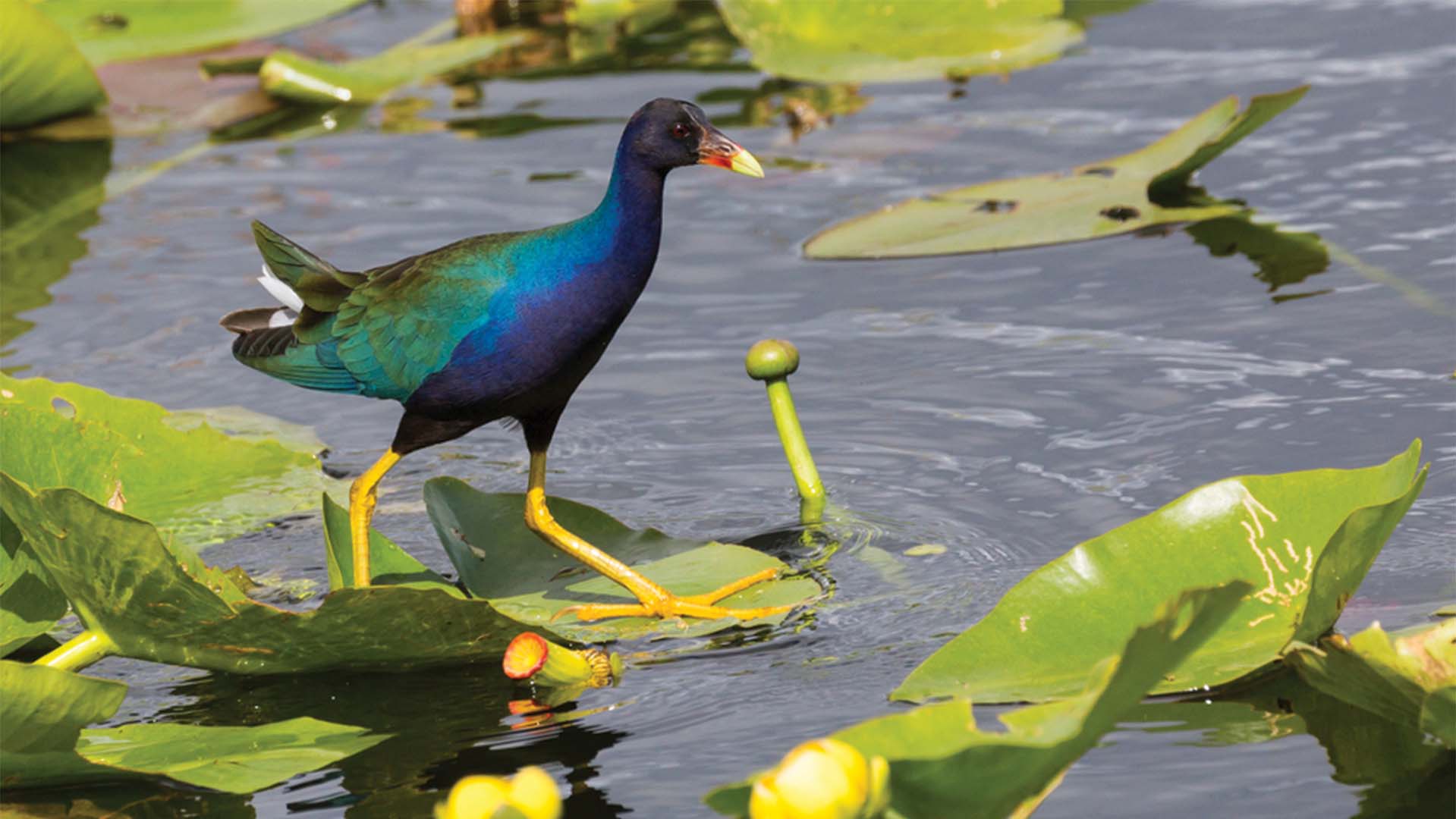 The Purple Gallinule mainly inhabit areas like freshwater marshes that hold water year-round and have dense stands of emergent vegetation. One unique feature of this species besides its coloring is its large feet which are delicate enough that the Purple Gallinule can walk across lily pads without sinking. Given its habitat requirements, it’s no surprise that you can spot these beautiful birds at Everglades National Park in Florida.

Discover more about the World of Inspiration, and see the wonder of the Southwest, Antarctica’s desert, and Ireland’s Cliffs of Moher.