Four Rare Animals Around the World

In 2018, National Wildlife Day was changed from September 4th to February 22nd in honor of the late Steve Irwin whose birthday was also February 22nd. National Wildlife Day itself was originally created to both bring awareness to endangered animals and to acknowledge the work of zoos and animal sanctuaries, causes that we know Irwin wouldn’t hesitate to get behind. In that spirit, here are some of the rarest animals around the world.

One of the rarest species on Earth, there are less than 100 Amur Leopards left in the wild and roughly 170 in captivity. The species of leopard is known for their larger and more widely spaced spots than those found on other species of leopards. The species largely resides in the Amur River Basin of Eastern Russia (Primorsky Krai region) with a smaller population scattered throughout northern China (Jilin Province). They also have relatively long life spans, living up to 10-15 years in the wild and 20+ years in captivity. 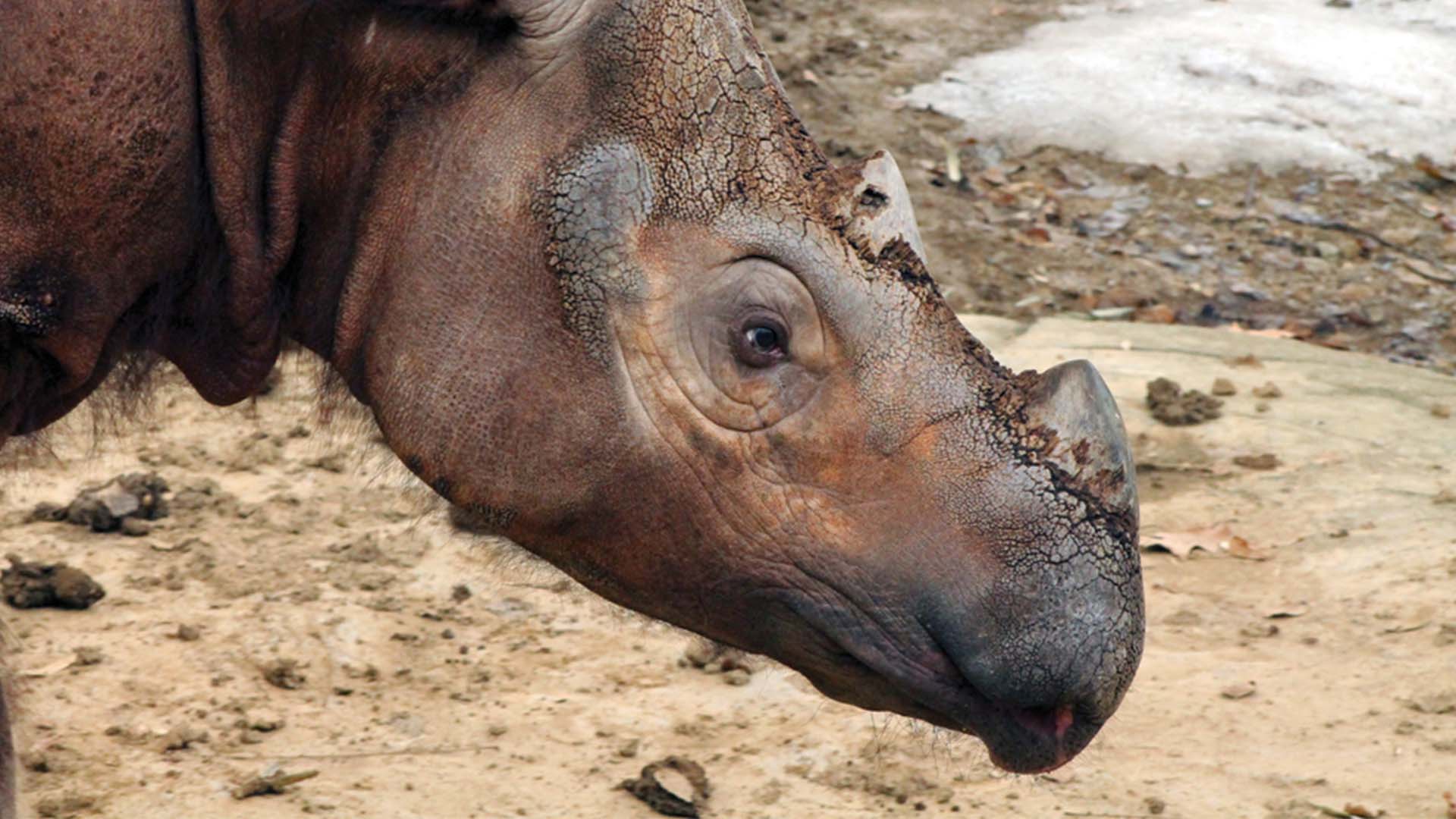 The Sumatran Rhino, otherwise known as the Asian Two-Horned Rhino, is the rarest of the five species of rhinoceros. Recognizable by its particularly hairy appearance, there are fewer than 100 of this species left in the wild and some say that number is closer to 30 individuals. While there’s been some success breeding them in captivity, the Sumatran Rhino has difficulty surviving outside of its natural habitat. The population today exists mainly throughout Sumatra Borneo; in the past, this species of rhinoceros could be found in India, Bhutan, Myanmar, Bangladesh, Thailand, Indonesia, and China. The species’ ancestry is also interesting as the Sumatran Rhino is the closest living relative to the Wooly Rhinoceros that lived in Europe and Asia during the Ice Age. 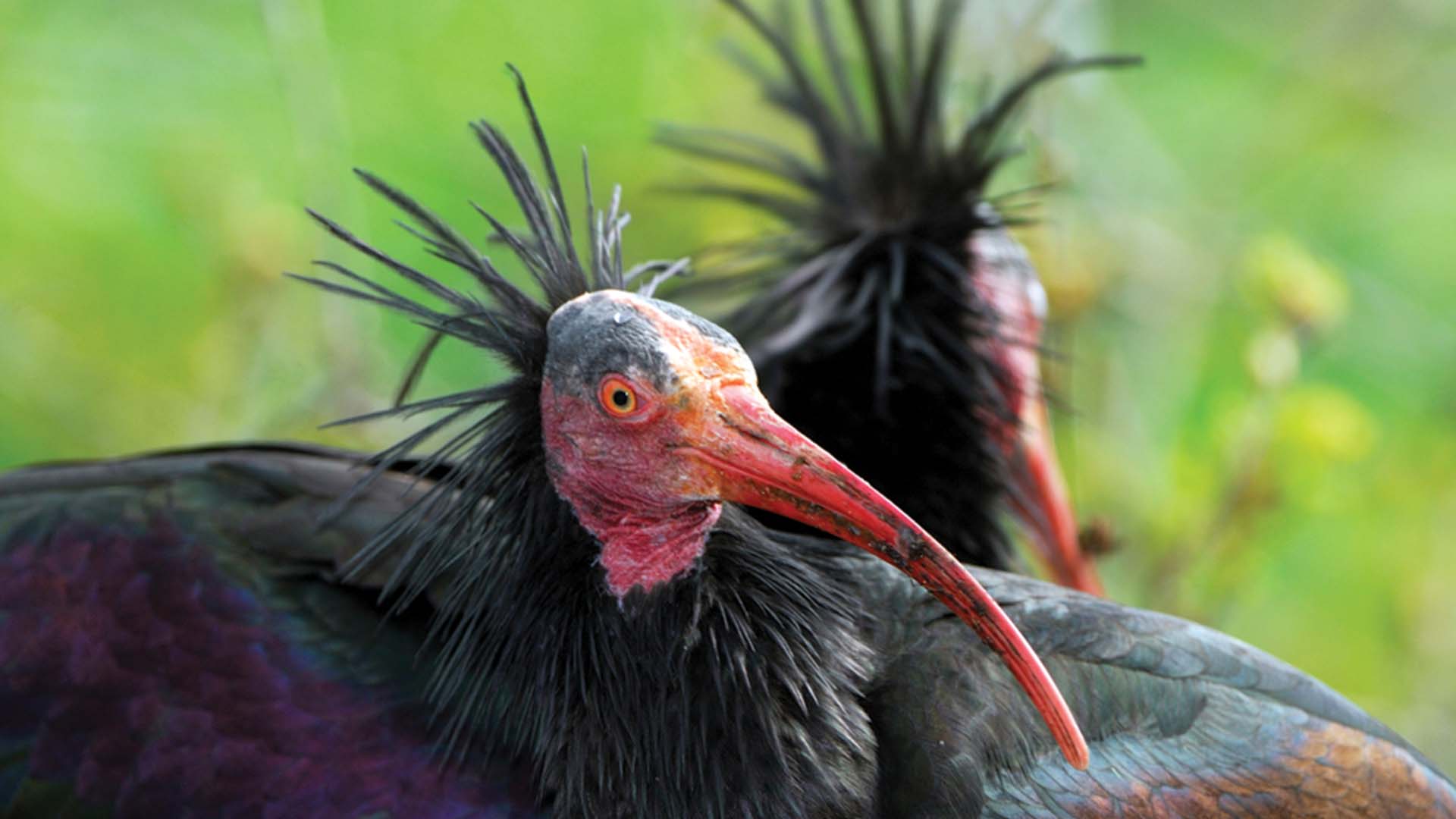 There are fewer than 250 mature individuals of the Northern Bald Ibis remaining in the wild, making it one of the rarest species of birds on the planet. The good news is that conservation efforts regarding these rare animals have been successful, with over 1,000 individuals living in captivity. The majority of the wild population of the Northern Bald Ibis remains in Morocco with a few remaining in Syria. This species is also ancient with fossils dating back to Holocene (10,000 years ago), Middle Pleistocene (900,000 years ago), and even as far back as the Pliocene-Pleistocene boundary (1.8 million years ago).

One of the rarest and most endangered species in the world, there are fewer than 10 individuals left in the world. This miniature porpoise was first discovered in 1958 and its population numbers have remained low while also being threatened by illegal fishing operations. Vaquita are only found in one area in the entire world, the northern part of the Gulf of California. Because the population has always been small there’s a lot that researchers don’t know about this species but the longest recorded lifespan was a female of the species who lived to be 21 years old.

Discover more about the World of Inspiration, and explore how young people are saving our forests, Ireland’s Cliffs of Moher, and what we can learn from a 39-million-year-old forest.