Warm Winter Locations Around the World

In certain parts of the world, the months of December through February are the time for layers of clothes, warm beverages, heavy blankets, and insulating your home to keep out the freezing cold. In other parts of the world, however, it’s the perfect time and temperature to pack your hiking boots and go exploring. Here are some warm locations around the world during the winter months. 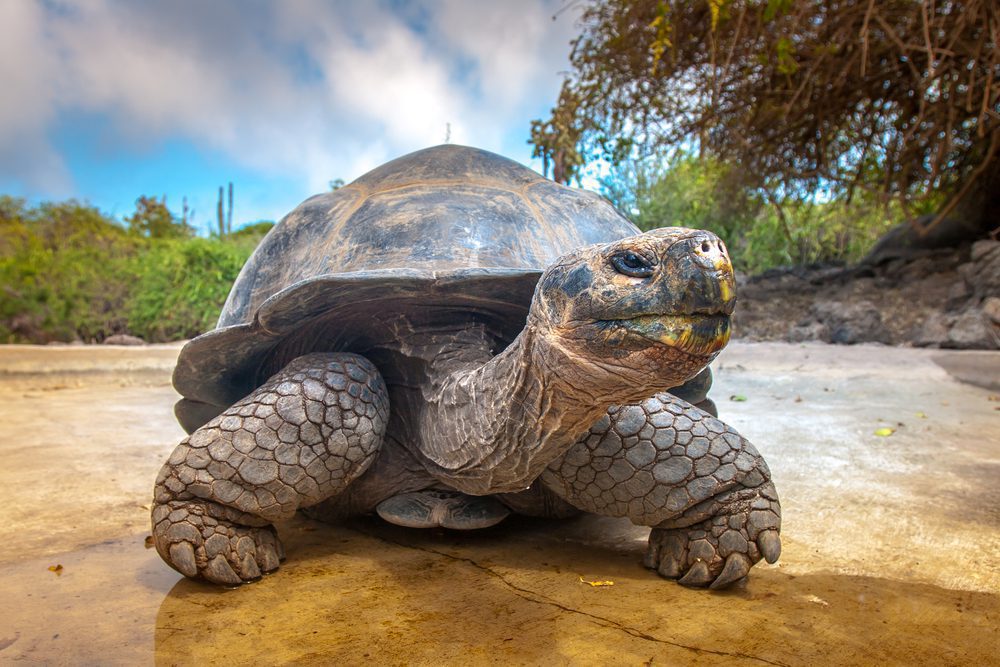 Not only does the average temperature reach a warm 80-85 degrees Fahrenheit in January, but the Galapagos Islands is also an excellent place to visit for wildlife enthusiasts. Winter in the Galapagos is the breeding time for the many animals living there, so it is the perfect time for tourists to spot a flamingo or a giant tortoise egg hatching. The waters are also calmer in the winter months which makes it the perfect time to go snorkeling and spot a stingray, whitetip shark, or parrotfish. 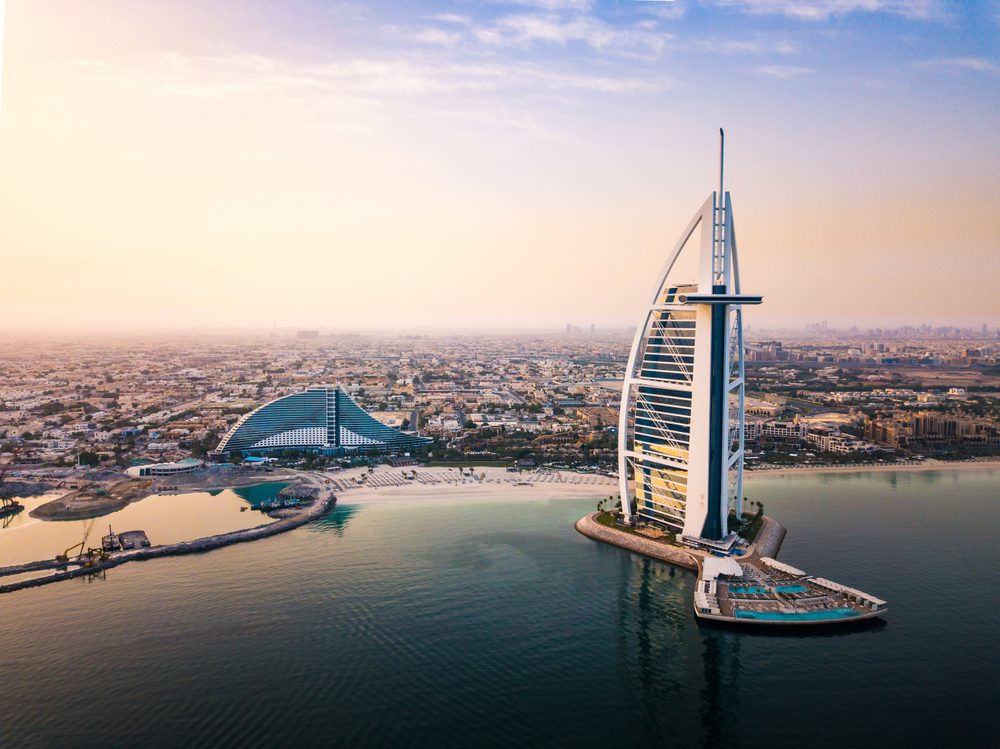 Dubai is a hub of international business and tourism with striking modern landmarks such as the Burj Khalifa, the world’s tallest building that reaches up into the sky at a height of 2,717 feet. It also has a warm average temperature of 70 degrees Fahrenheit in December and 67 degrees in January, making winter the perfect time to book a stay at one of Dubai’s luxury resorts or hotels. They even have some excellent sustainable travel options as well such as the Voco Hotel which, in addition to its impressive recycling efforts, also converts bottles into luxury duvet and pillow covers for guests. 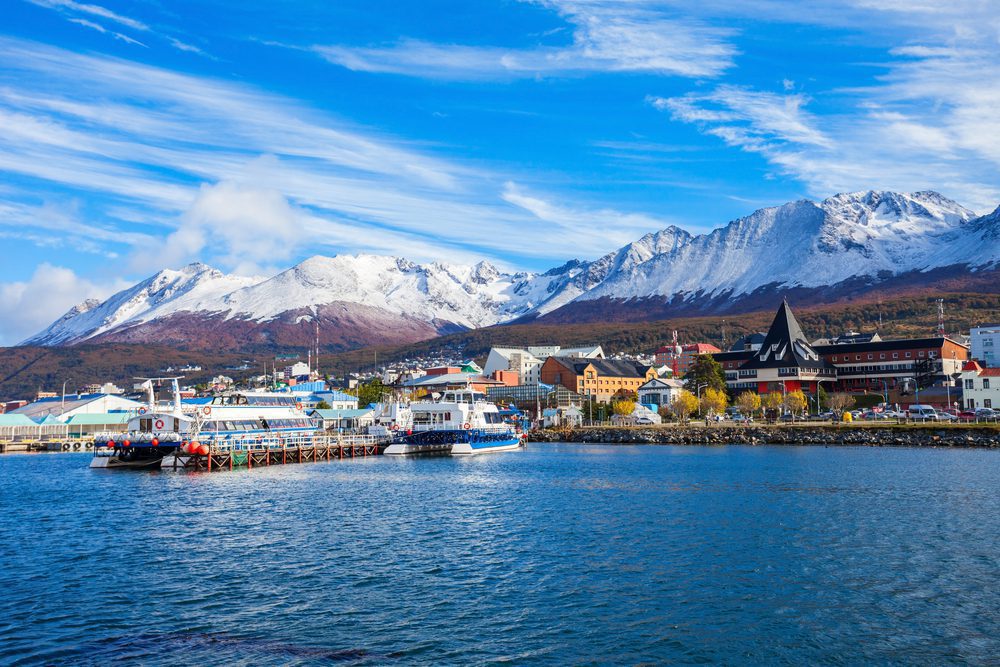 Because these are their summer months, tourists will run the risk of encountering some rain on their travels but luckily cities like Buenos Aires aren’t known for having particularly heavy rainfalls. There is typically an influx of tourists during this time, which isn’t every traveler’s cup of tea. But with tourists comes a variety of events including festivals in December, fireworks on New Year’s Eve, and Carnaval Porteno in February. 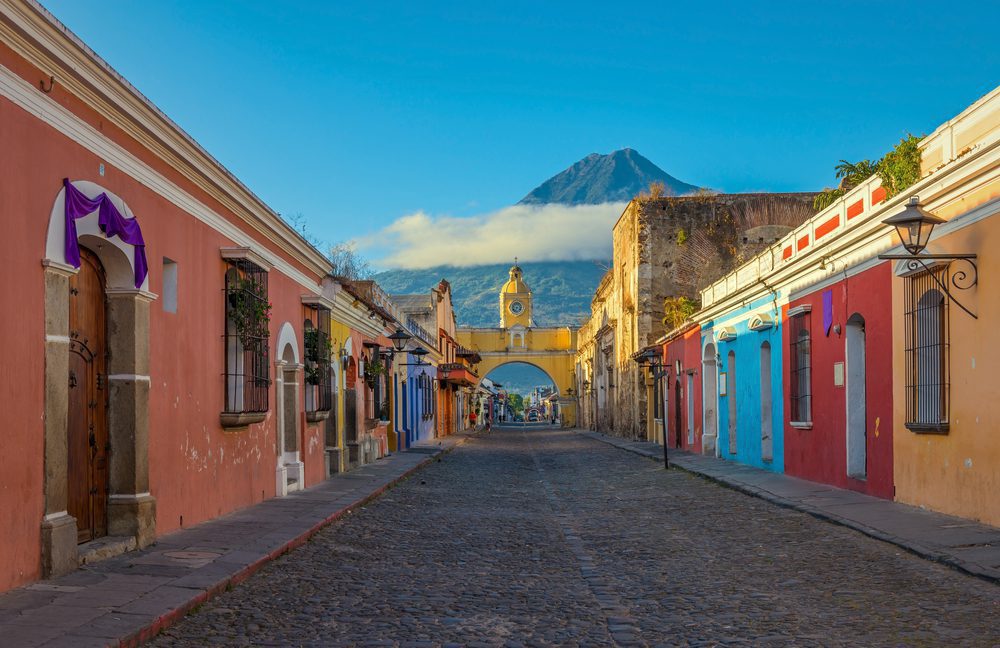 With a warm average temperature of around 63 degrees Fahrenheit in the month of December, Guatemala is a comfortable place to escape the winter cold without overheating. Specifically the city of Antigua, which experiences its dry season during the winter so travelers will likely be able to avoid rainy days. The area is also known for volcanic activity and, with spring weather all year round, the winter is the perfect time to take a hike up Pacaya to see the lava spewing over the volcano’s mouth. There are even posadas, small processionals depicting the story of Joseph and Mary, throughout the month of December.

Discover the World of Inspiration, and uncover the wonder of the Southwest, Antarctica’s desert, and Ireland’s Cliffs of Moher.