The Amazon River in South America

With the largest volume of freshwater of any river in the world, the Amazon River is where approximately 40% of all of the water in South America ends up. It’s so big, in fact, that it spans four countries: Brazil, Columbia, Peru, and Venezuela. The river releases around 200,000 liters of fresh water into the ocean every second. The Amazon River’s size and volume already cement it as a natural wonder of the world, but water else is unique about it? 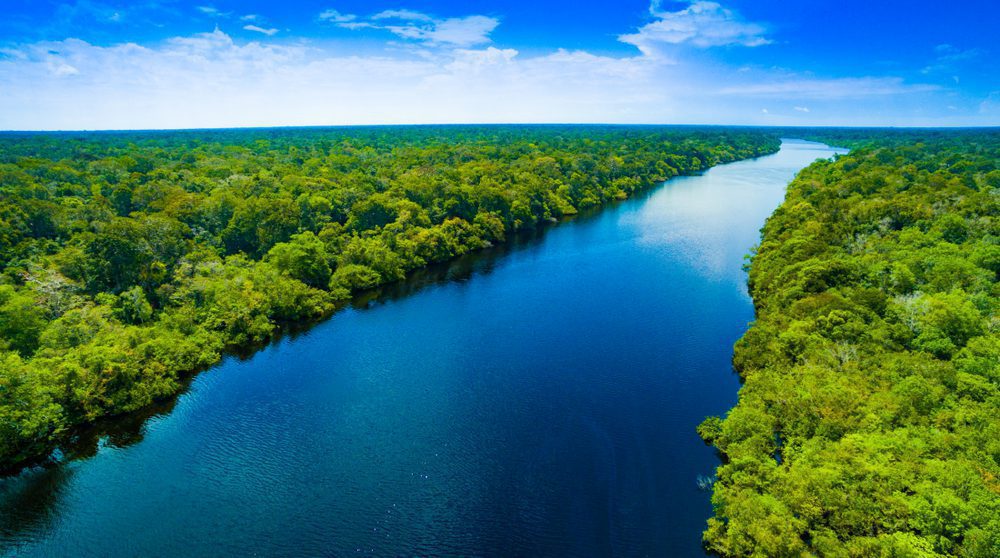 According to Greek mythology, the Amazons are a group of female warriors who lived near the Black Sea and were known for their riding skills, courage, and pride. While partially myth, the stories of the Amazons are based on the Scythians, who were known for their mastery of horseback riding and archery. It is believed that, based on the myth of the Amazons, Francisco de Orella named the territory “The Amazon” because the Pira-tapuya people, who had men and women fighting alongside each other in battle, reminded him of the Greek myth.

The Amazon River accounts for about 20% of all river water that enters the sea. It releases so much freshwater into the Atlantic Ocean that it’s actually responsible for altering the sea level in the Caribbean. Models predict that the Amazon River causes sea levels in the Caribbean to be 3 cm higher than they would be without its freshwater supply.

The normal flow of the Amazon River involves flowing through the length of the river, getting caught in the Caribbean Current, and then being carried to the Caribbean Islands. But did you know that between 65 and 145 billion years ago the river actually flowed in a completely different direction? It used to flow toward the Pacific Ocean, which is the opposite of where it flows today. There was once a highland that redirected the river’s flow, located where the mouth of the river is positioned today. When the Andes Mountains rose in the west, it caused the river to reverse its flow. 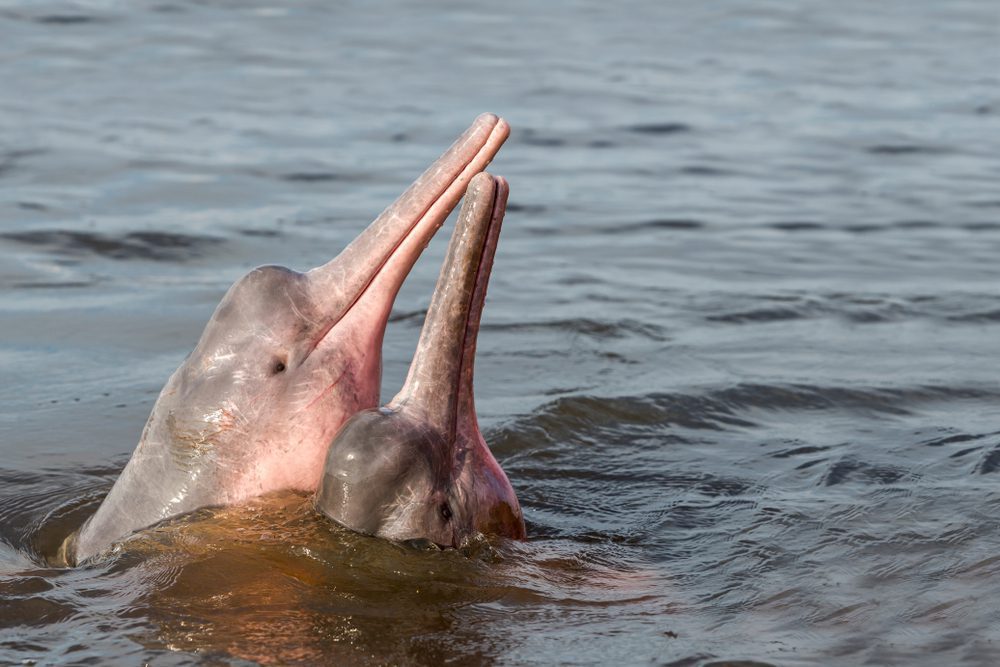 There are many species of fish, animals, and insects in the area, but one of particular note is the Amazon River Dolphin (Inia geoffrensis). Otherwise called the pink river dolphin or boto, this is one of just four species of “true” river dolphins or dolphins who reside exclusively in freshwater habitats (as opposed to their ocean-loving cousins). This species of dolphin is estimated to have evolved roughly 18 million years ago, according to a fossilized dolphin discovered in Peru’s Pisco Basin. Although the population of the Amazon River Dolphin is plentiful in the Amazon and Orinoco rivers, they are considered an endangered species.

Another species of note in the area is the dorado catfish (Brachyplatystome rousseauxii), which is one of six species of “Goliath” catfish that can grow to be over six feet long. They migrate over 7,200 miles to complete their life cycle and they are a commercially important species.

Discover more about the World of Inspiration, and see the wonder of the Southwest, Antarctica’s desert, and Ireland’s Cliffs of Moher.