Home / Production / How The Semiconductor Shortage Affects You

How The Semiconductor Shortage Affects You

In light of the pandemic, shortages and supply-chain issues have clogged up practically every industry, from manufacturing to transportation. One major product affected is semiconductors, something you use throughout your entire day, even if you don’t realize it. While it’s easy to ignore these industry hiccups, the semiconductor shortage affects you in more ways than you might expect. 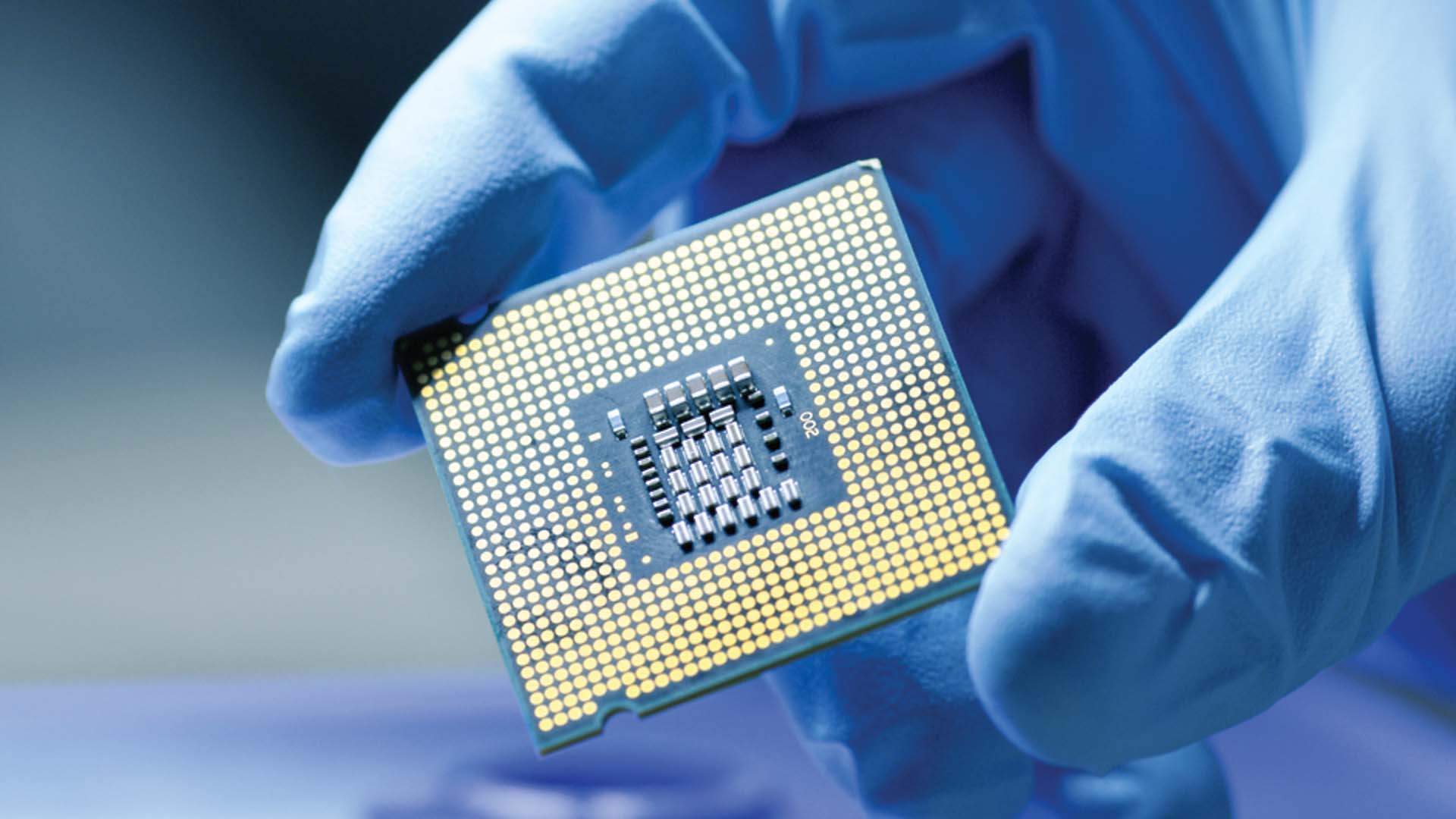 What is a semiconductor, and how is it made?

Semiconductors, also known as chips or microchips, are tiny pieces of electronics that host billions of transistors within them. The transistors allow or disallow electrons to pass through them. The chips are found in thousands of products like phones, dishwashers, medical equipment, spaceships, and cars. They function as the “brain” of our electronics by running software, manipulating data, and controlling functions.

To make, a single chip spends over three months in production, encompasses over a thousand steps, and requires giant factories, dust-free rooms, million-dollar machines, molten-tin, and lasers. This process is both extremely tedious and expensive. For example, in order to even place the silicon into a chip-making machine in the first place, a cleanroom is needed—so clean that a speck of dust can cause millions of dollars of wasted effort. The chip plants run 24/7, and it costs about $15 billion to build an entry-level factory due to the specialized equipment needed. To avoid losing money, chipmakers must generate $3 billion in profit from each plant.

Why is there a shortage?

Many factors in the past year and a half have combined to cause this shortage. The complicated and expensive process of chip manufacturing is one of the major causes of the shortage. As a result, there aren’t many chip manufacturing plants in the world, so a problem in one factory causes a ripple effect throughout the industry.

However, the biggest cause of the shortage can be attributed to the COVID-19 pandemic. First of all, many factories closed at the beginning of the pandemic, meaning that supplies needed for chip manufacturing were unavailable for a few months. Multiple industries involved with the chips such as shipping, manufacturing, and transportation faced labor shortages as well. Additionally, more consumers desired electronics in light of stay-at-home and work-from-home measures, causing orders requiring chips to pile up.

Furthermore, COVID caused Asian ports to shut down for a few months. Since 90% of the world’s electronics go through China’s Yantian port, this closure caused a huge problem in the shipping of electronics and parts required for chip manufacturing.

If all of the COVID-related issues weren’t enough, various weather issues have inhibited production as well. Japan’s Renesas plant, which creates about ⅓ of the chips used in cars, was severely damaged by a fire in March 2021 and operations did not return to normal until July. Winter storms in Texas at the end of 2020 forced some of America’s already small number of chip plants to halt production. Lastly, severe droughts in Taiwan in early 2021, the leading country of chip production, caused production to slow down as chip production requires a great deal of water.

How does the shortage affect you?

The sheer amount of consumer products that contain semiconductor chips used every day makes the severity of the shortage clear. Device prices will likely go up and other products will be delayed. There are estimates that US Manufacturers will make at least 1.5 to 5 million fewer cars this year. For example, Nissan announced that it will be making 500,000 fewer vehicles due to the chip shortage. General Motors even temporarily shut down all three of its North American plants in early 2021, parking thousands of vehicles that are completed except for their needed chips.

Consumer electronic companies stockpiled chips early in the pandemic out of caution. However, in July Apple CEO Tim Cook announced that the chip shortage will likely delay iPhone production and has already impacted sales of iPads and Macs. Sony similarly acknowledged that they can not keep up with demand for the new PS5.

Home appliances such as microwaves, dishwashers, and washing machines have already been tougher to purchase. Many home appliance companies like Electrolux can not meet the demand for all of their products. Smart home appliances like video doorbells are equally at risk.

With the holiday season almost ahead, there is a caution to not expect the vast variety of electronic options that we are used to in typical years—“out of stock” warnings may be increasingly common. There is an urge to plan ahead and not expect to order and receive products immediately.

What is the future of the shortage?

There is a light at the end of the tunnel with the semiconductor shortage. First of all, COVID-19 closures of factories and labor shortages are beginning to alleviate. Major companies like TSMC and Samsung have also pledged billions of dollars together to invest in capacity for the supply chain and incentives for chipmakers.

A major realization from this shortage is the fact that there must be a decreased reliance on Taiwan and South Korea. Currently, America only makes about 10% of the chips it uses, increasing shipping costs and time with the chips from overseas. To address this issue, Joe Biden pledged to support the semiconductor sector with a tech funding bill introduced in June which dedicates $52 billion for US chip production. Intel is spending $20 billion on two new factories in Arizona. Military and Space semiconductor manufacturer CAES expects to expand its workforce significantly during the next year, with an emphasis on getting chips from U.S. plants as well.

This shortage shocked the industry but also alerted it of future issues with the increased demand for items that require many semiconductors like smart homes and electric vehicles. It will hopefully heed a sort of warning for the chip production industry, preventing future issues of this caliber.

To uncover more about the production of semiconductors, stream Tomorrow’s World Today’s “Semiconductors in Space” on SCIGo and Discovery GO.

Explore the World of Production, and discover the science behind roller coasters, what you need to know about electronic recycling, and catch a glimpse at the future of mining.