Correspondent Darieth Chisolm took a trip to Michigan to visit SLM (Selective Laser Melting) Solutions in this episode of Tomorrow’s World Today. We were able to learn about the different types of gadgets that can be made using additive manufacturing and how they are being implemented into various sectors.

The invention of 3D printing has made many things that previously seemed impossible, possible. It has given us toys to play with, tools to work with, and tables to decorate with (and to 3D print on, for the makers out there). It has made the construction of items from airplane parts to houses much faster, more cost-effective, more detailed, and with lighter yet equally durable parts. It has expanded both our manufacturing capabilities and our scope of developing new innovations. And, with the expanded capabilities it grants us, it has also allowed us to set an array of new world records. From new potential records to additive manufacturing feats to even those that are just bizarre, here are some of the world records that have been set thanks to 3D printing. 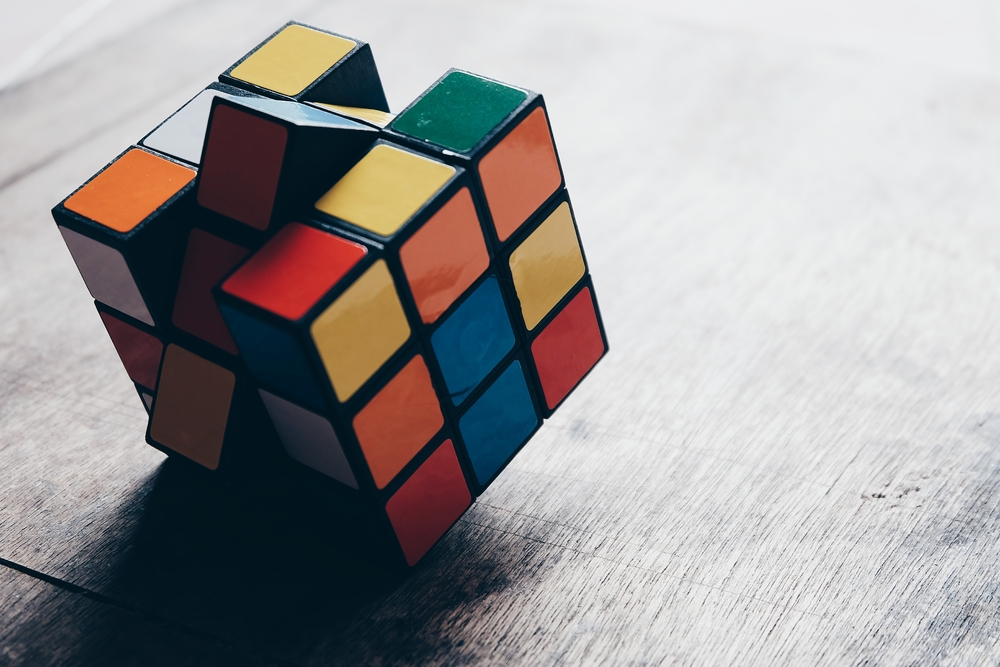 The invention of 3D printing has expanded the possibilities as far as creating objects on more detailed and minute scales than we ever could have imagined. One way this has culminated is through the creation of the world’s smallest Rubik’s cube using 3D printing technology. The record was set by Tony Fisher and, though the cube can easily fit on the top of your finger, it’s also fully functional. 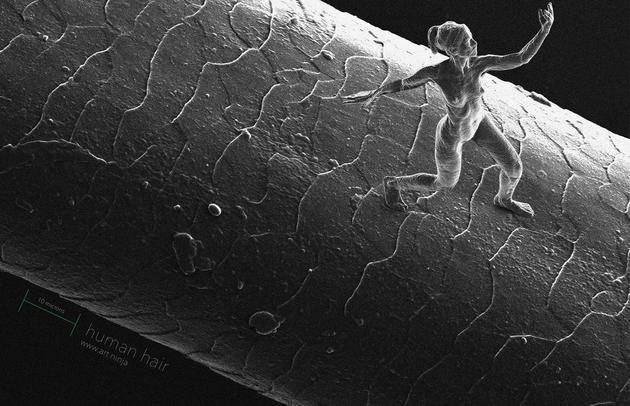 Prior to 3D printing, we’d have never thought that someone could make a human sculpture that could fit within the eye of a needle. Jonty Hurwitz engineered the feat by first capturing the image of a woman using roughly 200 cameras, imported them into 3D printing software, and created a 3D image. He then used a Nanoscribe 3D Printer which utilizes Two-Photon Technology, which prints an object one photo pixel at a time. Using this incredibly detailed technology, he was able to create a detailed and lifelike 3D sculpture that is inhumanely tiny.

From smallest to tallest, this record was set by James Bruton in Winchester, UK. He was able to create the sculpture by scanning himself with an iPad and then editing the image to give himself the correct shape and dimensions. Once he did this, he utilized two 3D printers to print the sculpture which took roughly 500 hours to make. The sculpture, which ended up standing at 11 ft. 10 inches, was measured and displayed at Winchester Discovery Center.

Wait until you sea what 3D printing is capable of next. That’s right, the largest solid 3D printed object is a boat measuring at 72.78 feet. It was created by the University of Maine Advanced Structures and Composites Center in Orono, Maine. The boat was named 3Diringo after Maine’s state motto ‘Dirigo’, which is Latin for ‘I direct’ or ‘I lead’. The 3Diringo also holds the world record for the largest 3D printed boat.

The longest 3D printed non-assembled piece was set by Made In Space Inc. in Moffett Field, California. The beam measures 123 ft. 8.25 inches and also runs the length of NASA’s Ames Research Center.

What makes this record particularly interesting, however, is that it was achieved in order to demonstrate the possibilities of 3D Printing in space. The beam, printed in August of 2017, was created in a thermal vacuum chamber that was built to simulate space-like conditions. It was created from ABS using the company’s Extended Structure Additive Manufacturing Machine. The company has created concept drawings of this machine in action creating beams in space, with the idea that they can be assembled into larger structures. According to a press release from Made In Space Inc., “Using the Archinaut technology, the company is now capable of manufacturing objects of complex geometry and indefinite size in space.”

The world’s first 3D printed commercial building was achieved on February 20th, 2020 by Dubai Future Foundation. The structure was created using a 3D printer which measured 20 feet high, 120 feet long, and 40 feet wide. First, the giant cement machine printed the parts for the first seventeen days of the project, then they were assembled on-site for the next two days.

How Vacuums Are Made

Tune In This Weekend for Empty Driver’s Seat!

You may have seen autonomous cars driving on the road, but did you know that autonomous mining vehicles have been around for decades? We visit

All About the Edison Awards

Thomas Edison remains one of the most famous and prolific inventors to ever exist. He held a world record of 1,093 patents, which included inventions

Waymo, the autonomous driving tech company owned by Alphabet, launched an autonomous taxi service in San Francisco this August. They are currently inviting the public

Sustainable Mining Around The World

The mining industry generates between 1.9 and 5.1 gigatons of CO2 equivalent (CO2e) of greenhouse gas emissions each year—about 4 to 7 percent of global

What Are the 6 Levels of Autonomy?

In 2018, 69.1 million tons of municipal solid waste were recycled in the US. But have you ever thought about where these recycled materials go?