Home / Launching With the Spaceplane

If you want to send a satellite into orbit, you have to launch it. This can be accomplished by hitching a ride with a rocket or space shuttle. Unfortunately, launching either of those is expensive and time-consuming. This is where the Spaceplane comes in.

The XS-1 Spaceplane is a proposed booster of sorts designed to bring small satellites into orbit.  The difference between it and other rockets is its reusability. Instead of discarding the plane after a sole use, Spaceplane will be able to return to Earth and be refueled/repaired and launched again. The turnaround time is hoped to be under 24 hours, and the vehicle can be used for ten days straight.

This isn’t the first time a Spaceplane has been proposed. Both the X-30 in the 1980s and the X-33 VentureStar of the 1990s gained some traction but never flew due to lack of technology. DARPA, the company behind the XS-1, also tried earlier this century with the Responsive Access, Small Cargo, Affordable Launch (RASCAL). In 2013, though, the newest iteration of the Spaceplane was introduced, and DARPA is continuing to work on it to this day. 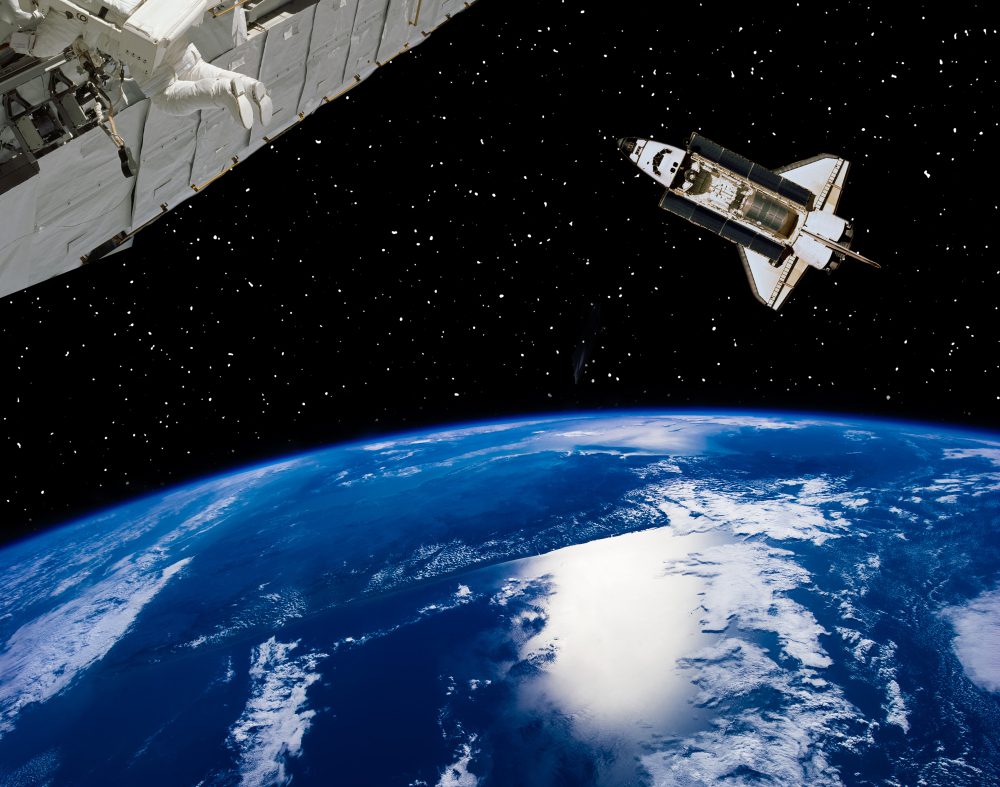 Since the announcement, three companies (Boeing, Masten SpaceSystems, and Northrop Grumman) were given the opportunity to design demonstration planes. Traditionally, DARPA works directly with the US military, making this a unique case. In July of 2016, DARPA Program Manager Jess Sponable said the company “believes the time is right for a renewed effort, one that began in 2013/14, but [this year] is being ramped up through a solicitation process, allowing for several industry concepts to be created.” During the same video conference, he also said “we’re living in exciting times in the launch industry, with many new commercial entrants- and for the first time, reusable space plane concepts are starting to be taken seriously.”

What exactly are the goals of the program? For one, the Spaceplane must be able to carry a payload weighing up to 5000 pounds into low orbit. This must be accomplished for under $5 million USD per flight. Ten or more flights per year would also be ideal. Other requirements include hypersonic flight (Mach 10 or higher), an unmanned vehicle, and having the vehicle able to return and be repaired for reuse.

But before there are any returning voyages, a vehicle must be completed and tested. The earliest date for launch testing to even begin is sometime in 2020- still a couple of years away. But DARPA is optimistic regarding the quick turnarounds. They claim that using existing technology like “easily accessible subsystem components” (already common on military aircraft) will make the process easier and require less development time. Of course, there will be a fair number of advances made while designing the craft. Plans currently include creating lightweight propellant tanks to hold liquid oxygen. DARPA also wants to design hybrid composite-metallic wings and surfaces that won’t disintegrate on re-entry and can, therefore, survive multiple flights. 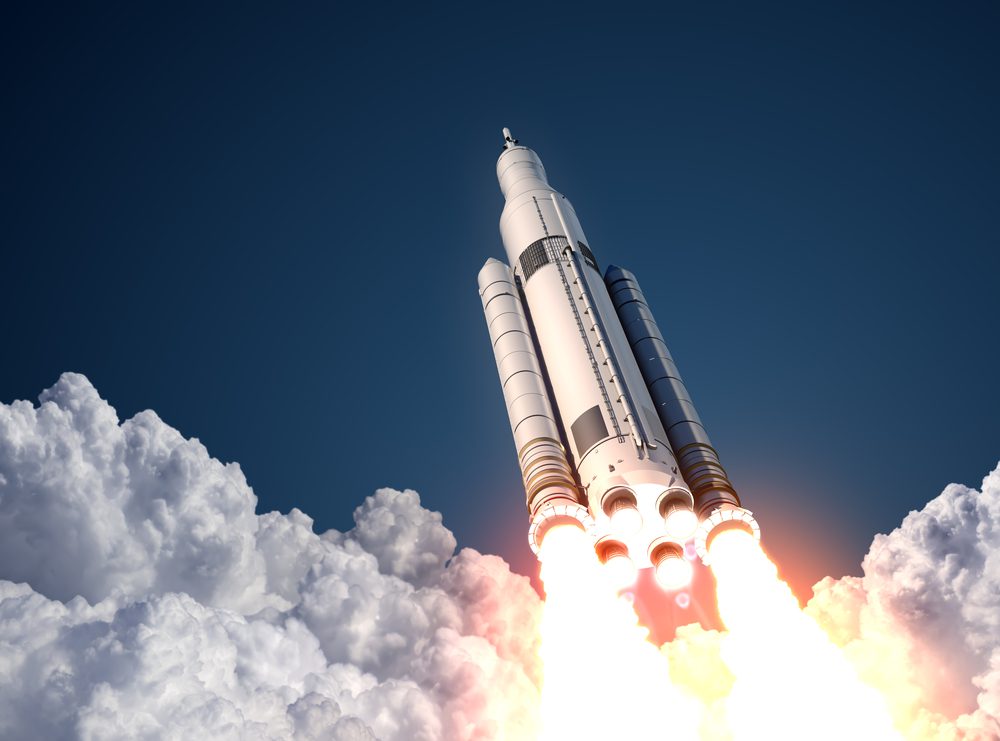 There’s a reason that the official name for the XS-1 is the “Experimental Spaceplane.” The science and technology required to make it work don’t exist…yet. What was impossible in the 1980s is now mundane. With enough time, research, and innovation, creating a spacecraft able to survive multiple trips is completely feasible. And the benefits of such a craft are substantial, if not immediately obvious. Naturally, the cheaper price tag is good so as to fund other projects, but the turnaround time means less time is devoted to launching multiple satellites.