With technology running our world, can traditional art really survive? 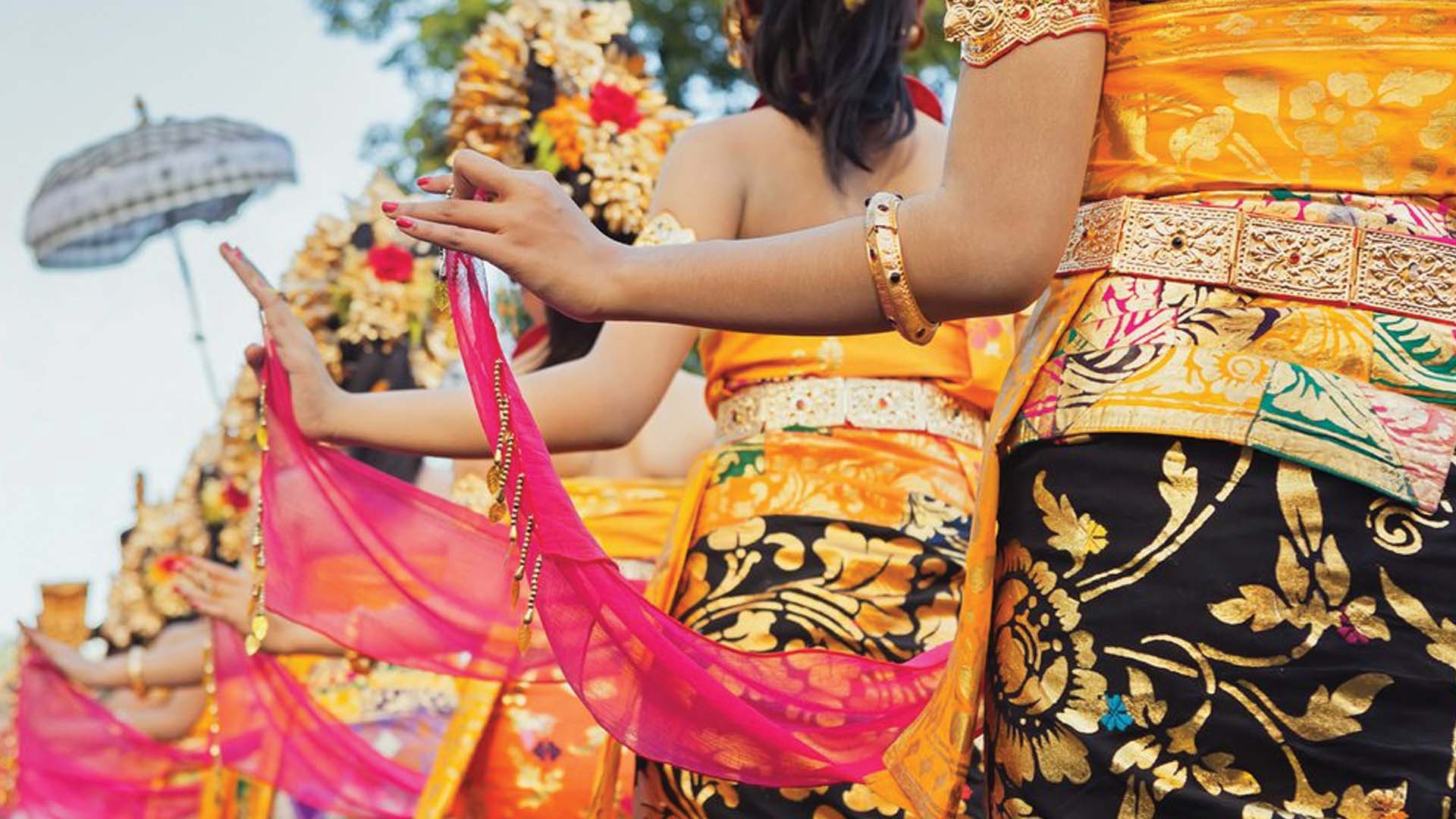 It’s an idea that has kept many a creative type up at night, worrying about their livelihood. Think pieces, editorials, and opinion articles have all been dedicated to the topic. But the question remains: can traditional art survive in a digital world?

To put it bluntly, yes.

Most definitions for “traditional arts” explain it as a creative skill (drawing, dancing, etc.) that is passed down through a community, from masters to newcomers. It’s this broader definition that keeps traditional arts alive. To most, crafts like painting and sculpting are the true traditional arts. But with the rise of tablets and 3D printers, what’s the point in investing time in honing these skills? It’s a valid concern, yes, but it also pigeonholes traditional art to exclusively “art museum” style talents, as it were. By broadening what “traditional art” encompasses, it’s easier to see it’s thriving in a modern environment.

Go to YouTube and search for “dancing 2018.” You’ll find plenty of videos of amateur and professional dancers alike showing off their moves for the camera. New dance moves are added regularly. And amid the webcam videos are plenty of tutorials, inspiring watchers to move their feet. Even if there are fewer grand jetes and more nae-naes, it’s still a skill being passed down.

As we’ve already covered on TWT, blacksmithing is currently enjoying a revival. While modern equipment does mean the practice is more advanced than it was in its heyday, there are still plenty of skills that require patient training. It’s also one of the few occupations to require an apprenticeship, making it more of a traditional art than many realize. This extends to other “productive” crafts, as they were; glassblowing and woodworking are also fairly safe.

A mass-produced digital illustration is nothing compared to a handmade painting. Having a custom creation hanging from your living room wall is a timeless tradition that’s unlikely to fade anytime soon. As for drawing, the popularity of tablets means little to an artist without access to one. Or maybe they simply prefer a paper and pencil over a screen and stylus. The two, however, can co-exist without any problem. 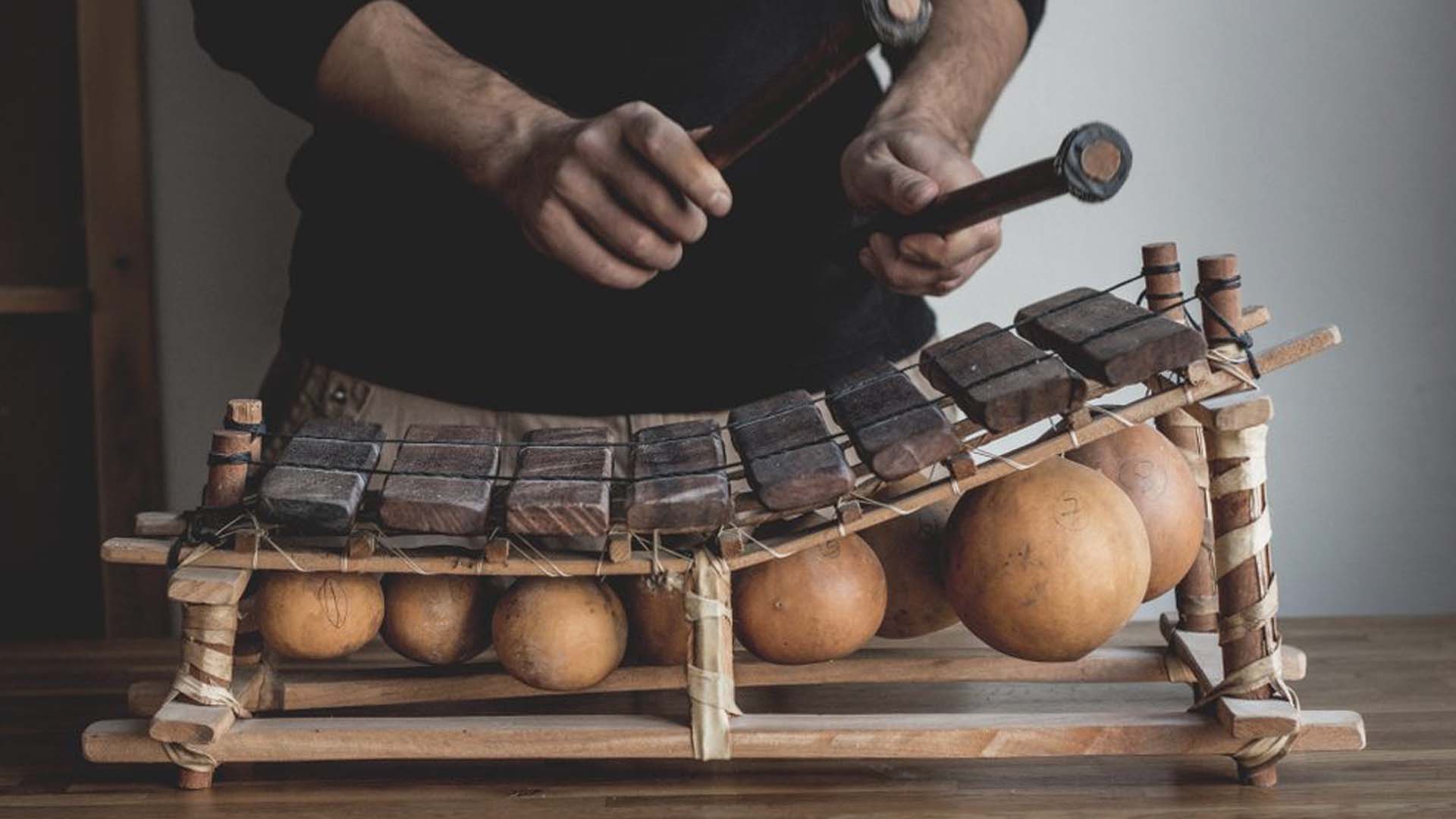 Whether it’s through composing, singing, or playing an instrument, music is in no way of dying. Granted, the rise of synthesizers and digital music programs means the “traditional” in “traditional arts” could be at risk. But classical piano, violin, guitar, etc. still have their place in modern society. Operas still need singers and musicals need lyricists and composers. Speaking of lyrics…

While some may balk at including writing in the “traditional arts,” it is a skill that can be taught and passed down. Out of all the examples on this list, writers may have benefitted the most from the transition to digital platforms. No longer do you have to find a publisher to get your stories out to the public. The rise of fan fiction should also be acknowledged, as it has given many writers a good stepping stone to get into the craft.

Yarn shops are becoming an increasingly common sight in many cities. And if a store dedicated to a certain product opens, it’s because such a product is in high demand. Knitting and other crafts using fabrics in textiles are on the rise. It’s also another prime example of a skill being passed down, as many learn through books, workshops, or online tutorials. 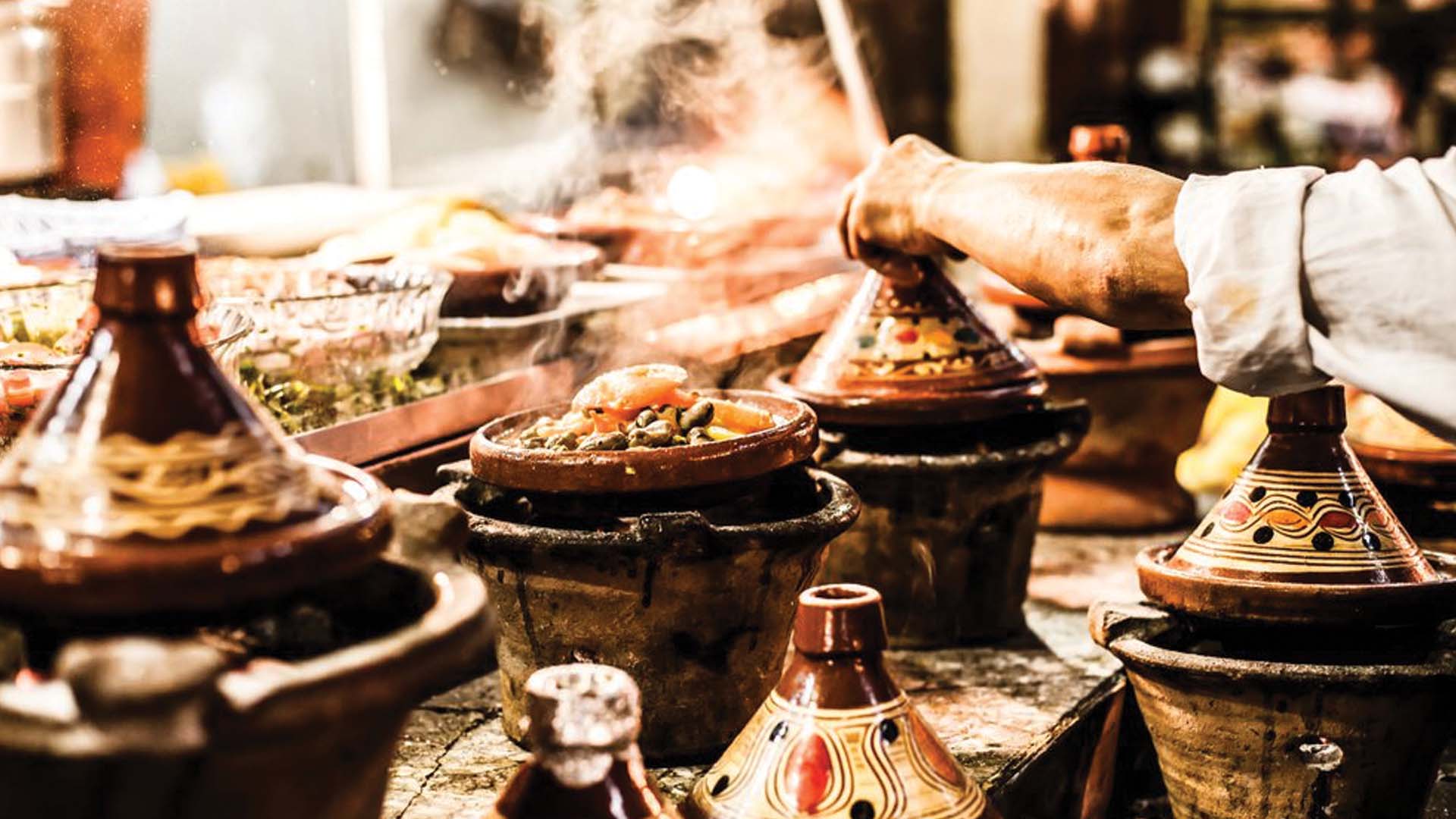 Some may hesitate to call cooking an “art,” but the qualifications are there. Recipes are passed down through families and cultures. Guides and lessons can help a person improve. It creates something tangible. It may not sound traditional to most, but it does indeed count as a traditional art.

Learn more about the World of Creation, and discover the history of pottery, how recycled art turns trash into treasure, and what NFT art is.