The (New) Seven Wonders of the World

When planning a dream vacation, some of the most popular destinations are the Seven Wonders of the World. It’s not hard to see why- all are incredible structures made by humans, inspiring us to create something as equally great. If you were hoping to see the classic seven ancient wonders, though, good luck; all except the Great Pyramid of Giza have been destroyed. Instead, marvel at the New Seven Wonders. 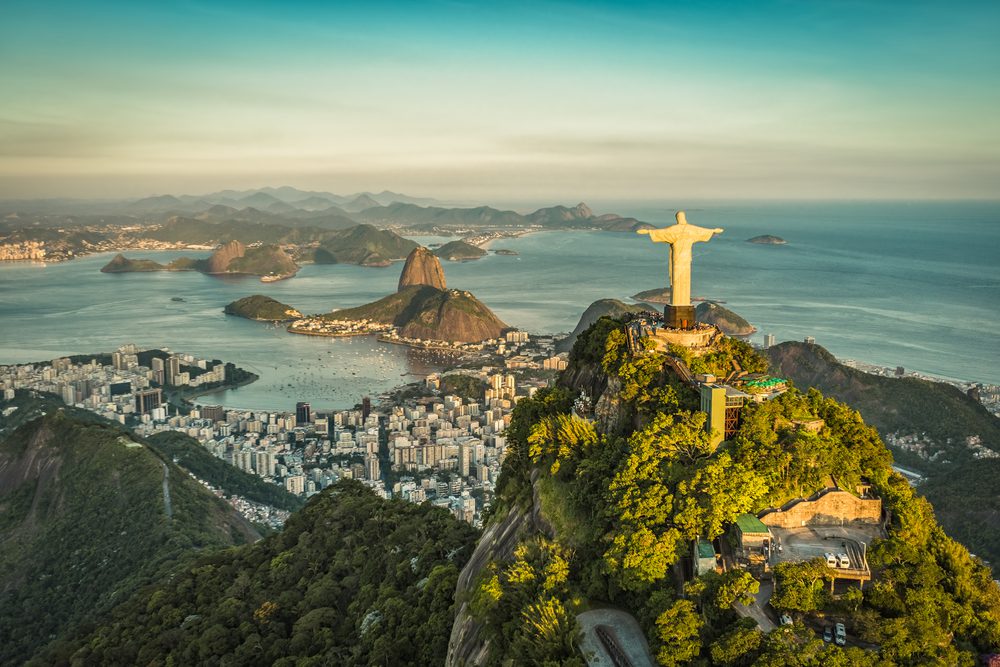 This statue of Jesus Christ has been gazing down at the Brazilian city since 1931. Designed by Heitor da Silva Costa, it reaches a towering 130 feet and is made of concrete and soapstone. The price tag of $250,000 was paid mostly through donations; a generous act that’s befitting of what the statue depicts. 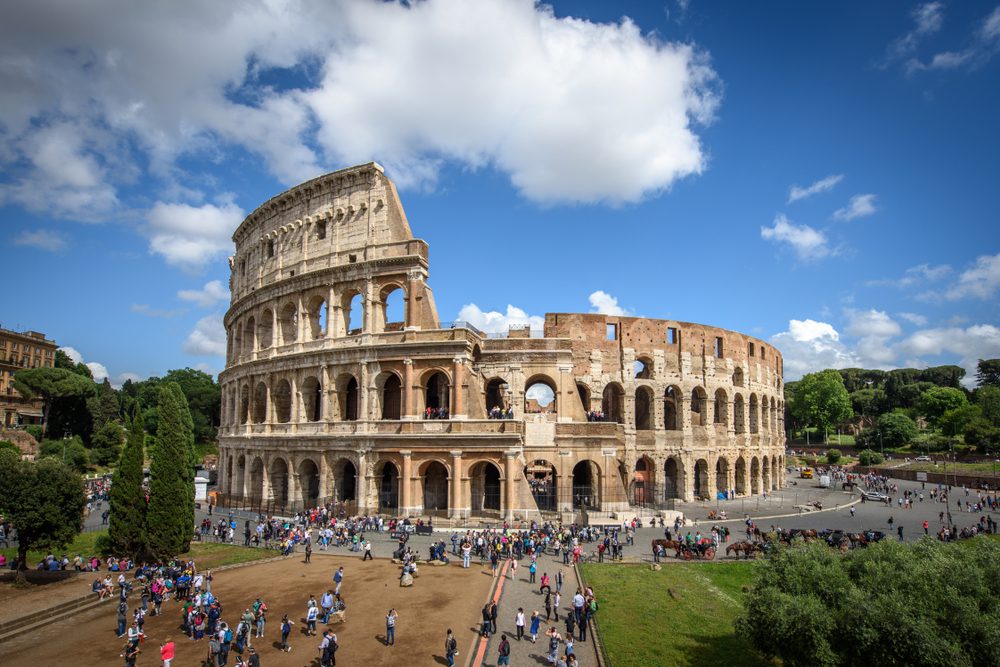 While you’re unlikely to enjoy any gladiator battles today, visiting the Colosseum is still a must-do for any trip to Rome. It was built sometime between 70 and 80 A.D. and was in use for a staggering 500 years or more. While the structure itself is crumbling, it’s still a testament to the exciting events once hosted there. 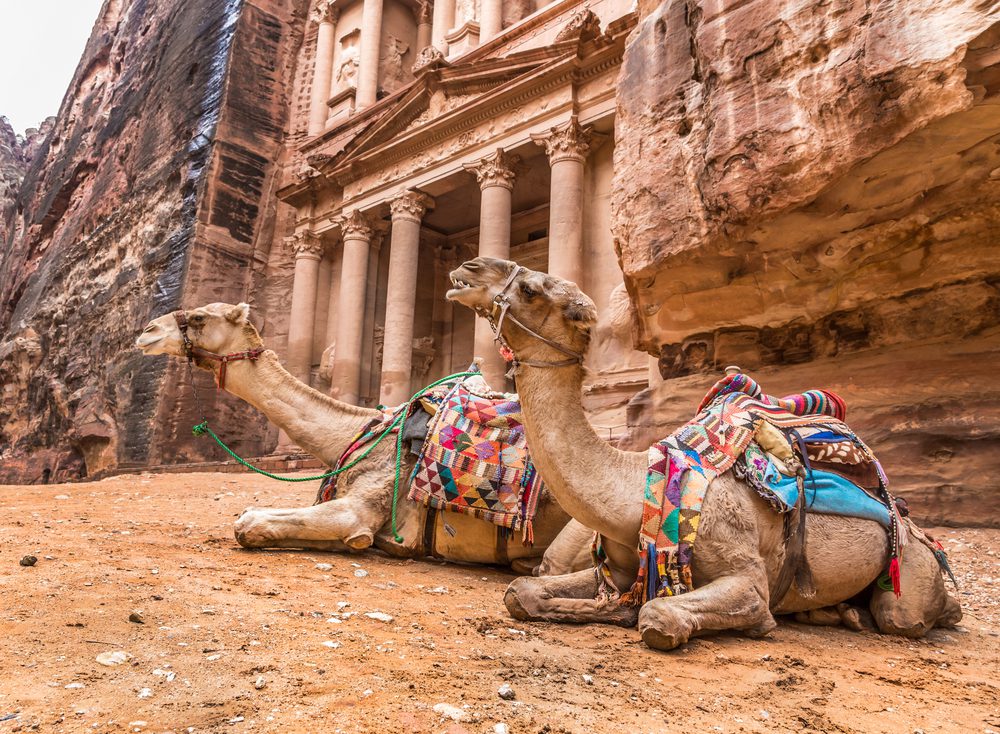 The city of Petra was known as Raqmu to its inhabitants during its prime years of 9 B.C. to 40 A.D. Aside from the impressive facades carved into the rock face, the city is home to advanced water chambers and tunnels, creating a mock oasis. There’s also a 4000-seat amphitheater and the El-Deir monastery as notable landmarks.

The Great Wall of China, China 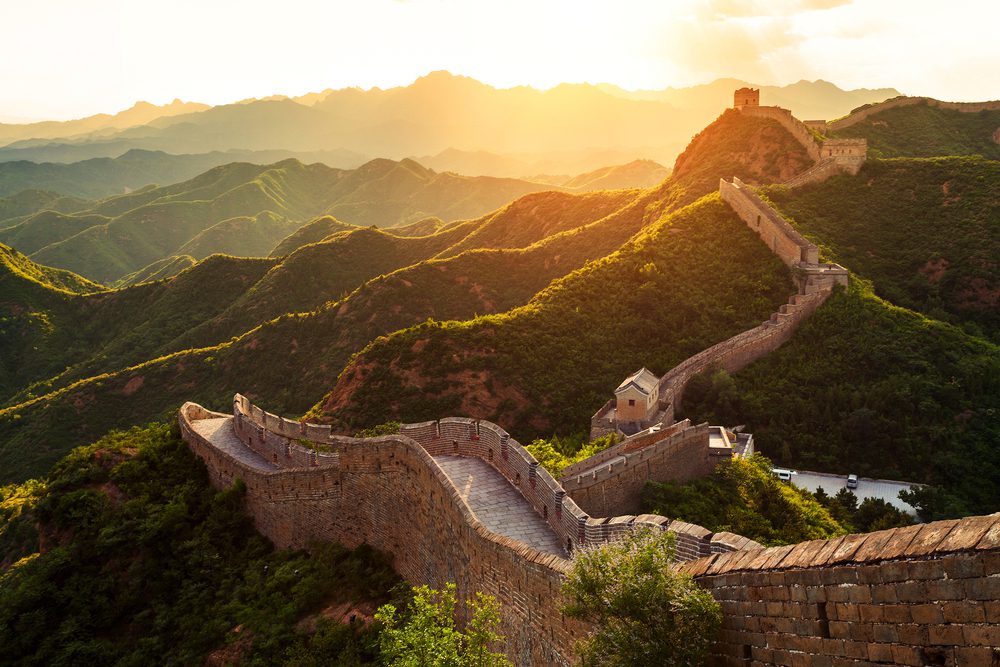 Ever wondered what the length of the world’s longest human-made structure is? It’s about 4,000 miles- the length of the current record holder, the Great Wall. Originally built to protect China from Mongols, it’s now one of the most popular tourist attractions (and battle settings) in Asia. Best to bring some comfortable sneakers if you plan to traverse all of it. 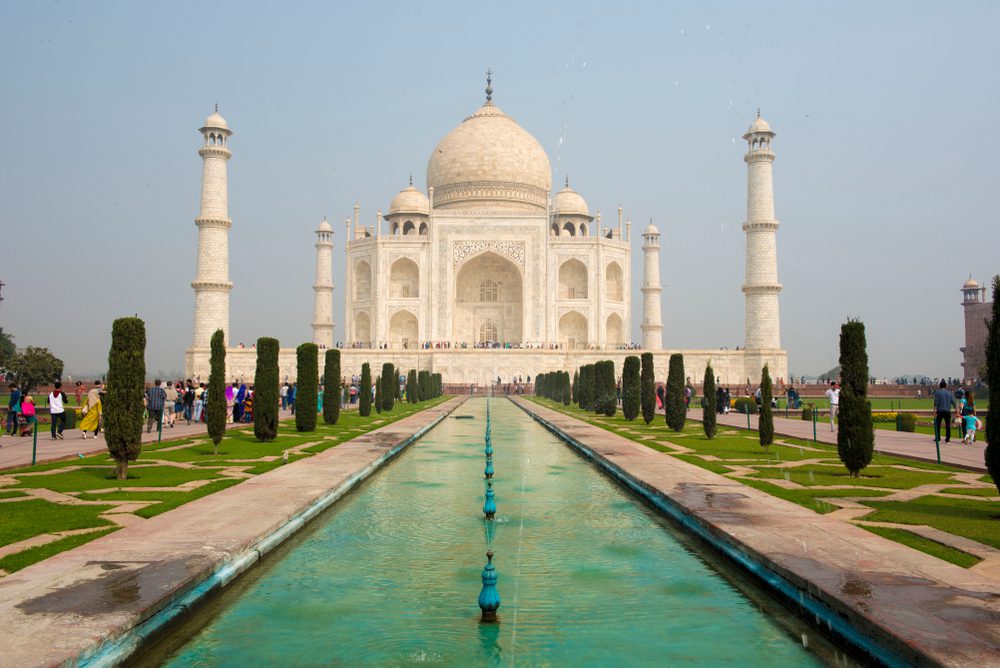 Many believe that the Taj Mahal was built to be a palace. In fact, it was created to be the final resting place for the wife of Mughal Emperor Shah Jahan. But despite being a mausoleum, it’s a bright place that is considered to be the best depiction of Muslim art in all of India. The gardens, with a reflecting pool and sunken flower beds, is also a treat. 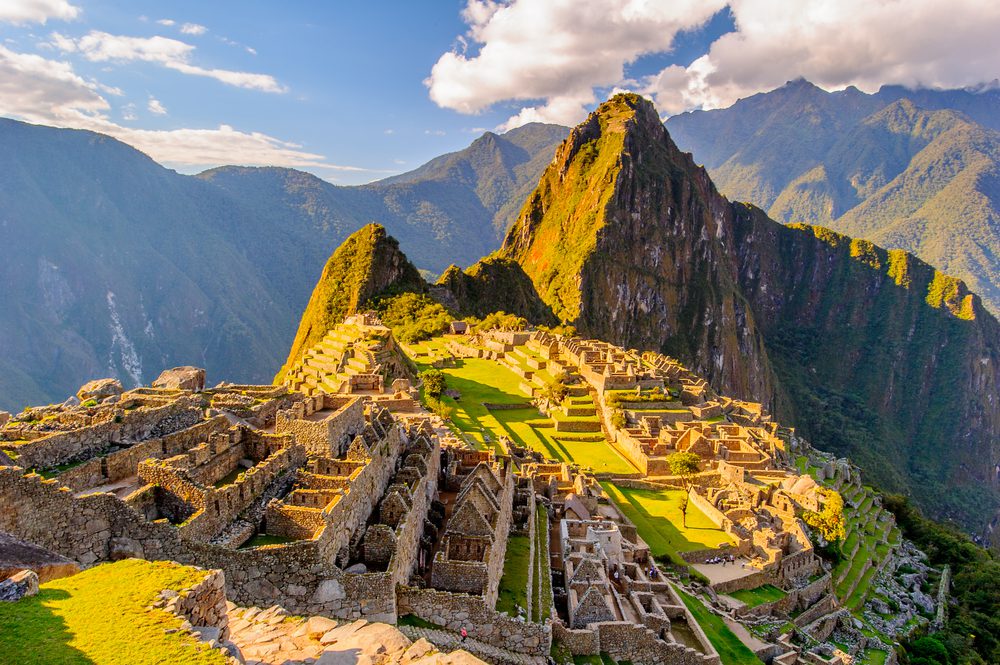 Another ancient city, this wonder is nestled between two mountains in the Andean range. Despite being abandoned by Incas, most scholars believe it was once a sacred archeological center for the nearby capital, Cusco. The site can only be visited on foot, train, or helicopter. This is likely why it wasn’t discovered by non-locals until 1911 by Hiram Bingham. 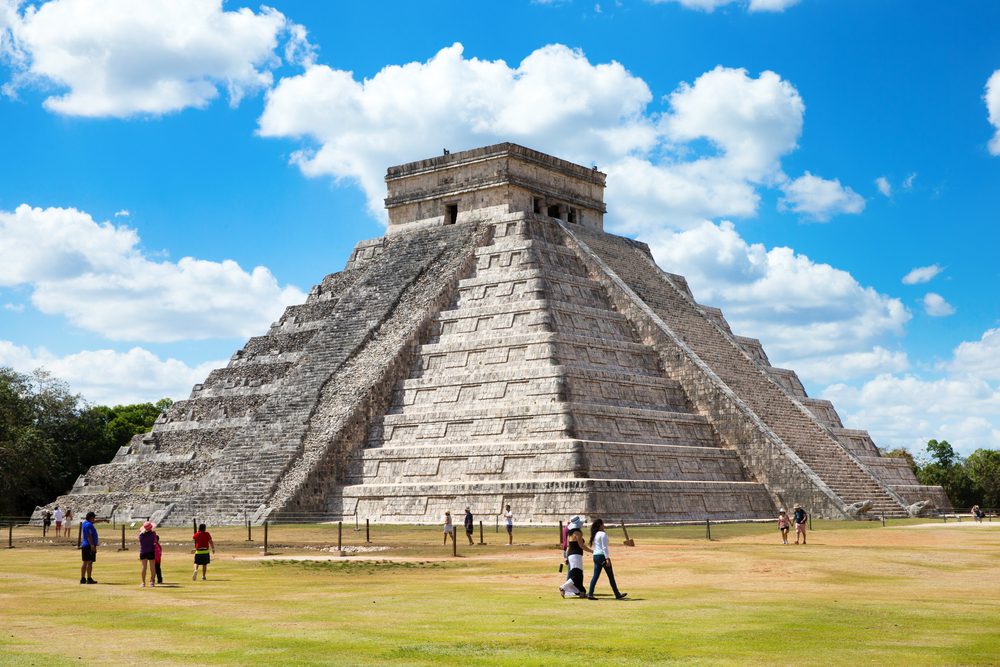 Most people think of the old astronomical observatory known as El Caracol when imagining Chichen Itza, but it was actually a full-fledged city. Mayans who lived there traded everything from cloth and honey to salt and slaves. It was essentially the capital for the Mayan culture between 800 and 1200 A.D. While in ruin nowadays, it’s still a marvel to behold. 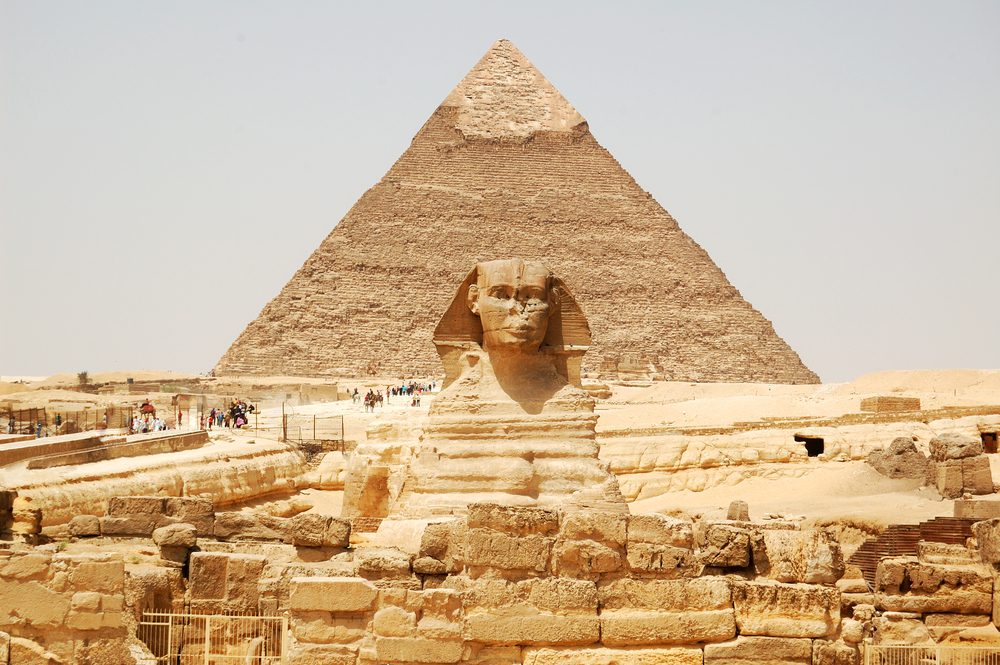 The sole remaining Ancient Wonder, and also the oldest. The pyramid was created to be the tomb of the Pharaoh Khufu. The pyramid was looted, of course, and the thieves’ entrance now functions as the modern entrance for tours and visitors. How exactly it was constructed is still a widely debated topic.

What do you consider to be some Wonders of the World? Let us know in the comments or on our social media.