Home / single / The Other Side of Rolls-Royce

Rolls-Royce is a name that carries a certain status with it. Their cars are considered some of the most luxurious on the market, with a price tag to match. But behind the leather interiors and the expensive cost is a company dedicated to innovating multiple industries. Here are four surprising projects you may not have realized Rolls-Royce was working on.

Self-steering ships were already mentioned in another article, but there are a few details we had to omit for space. Early last year, Rolls-Royce and Google teamed up to continue development on R-R’s intelligent awareness software. The software is already in use in many ships. Eventually, the goal is to have a boat that can steer and guide itself without the need for human assistance. Other plans include seeing how speech recognition could be used.

The name is misleading. Rolls-Royce is working on tiny robots designed to crawl inside aircraft and fix problems. They’re called “cockroaches” due to their small size. James Kell, a technology specialist at the company, told CNBC “they could go off scuttling around reaching all different parts of the combustion chamber.” The bots are a product of a collaboration between R-R, Harvard University, and the University of Nottingham. Despite having spent eight years in development, the bugs should help save engineers time when repairing aircraft. They aren’t too dissimilar to the robotic “snakes” used for tunnels or plumbing, at least when it comes to purpose. There’s no word yet on when the bots will be available outside of testing. 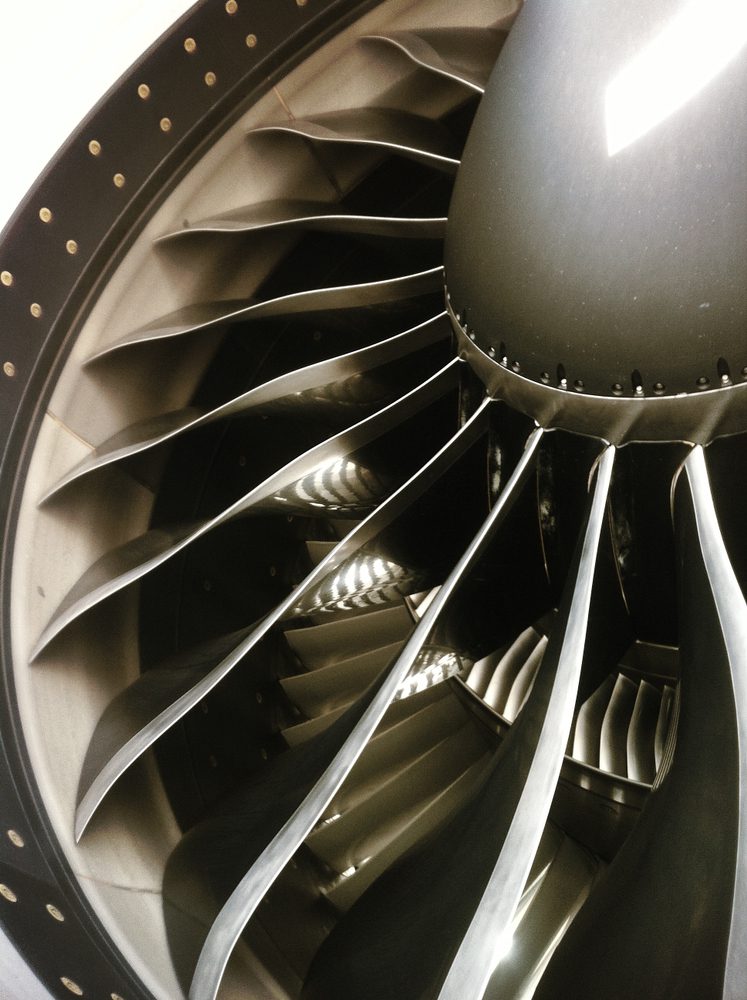 Amid some controversy over their Trent 1000 engines*, Rolls-Royce unveiled their new line of jet engines in May of this year. The Pearl 15 series is described on their website as “the industry’s most advanced business aviation engine, delivering greater power and efficiency.” It boasts a top speed of Mach 0.9, which is average for the industry. The real selling point is the efficiency. To ensure the Pearl 15 is as economical as possible, R-R pulled out all the stops. Cooling air is delivered throughout the engine to keep performance up. Lower emissions are possible through that same cooling tech and a new tiled combustion chamber. It’s also much quieter than other commercial jet engines, particularly during takeoff. Said President of R-R’s Civil Aerospace division, Chris Cholerton: “Our teams have worked hard behind the scenes to develop this new engine and we are proud, once again, to lead the way in business aviation. The Pearl engine is a pioneering product, bringing together the most eco-friendly and efficient technologies available today.” 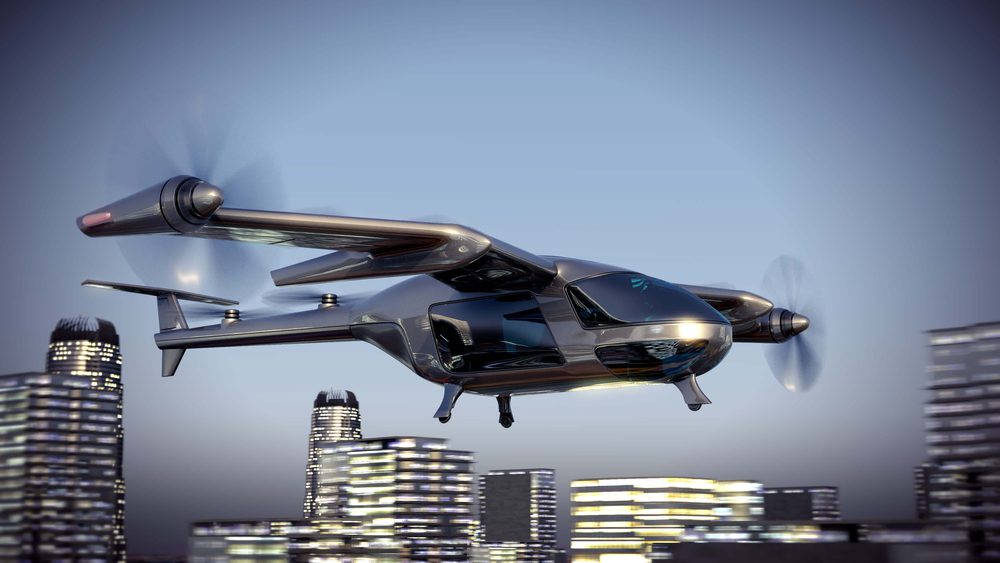 Have you heard of EVTOLs? It stands for Electric Vehicle Takeoff and Landing, and Rolls-Royce is working on one. Most EVTOLs have the goal of carrying up to five passengers on an airborne journey, up to 500 miles. Essentially, the goal is to create a flying taxi. This is also R-R’s plan, although their methods are a bit unorthodox. For one, the craft isn’t entirely electric. It uses a gas turbine to power a battery pack which then supplies energy for six electric motors. The wings can rotate up to 90 degrees, enabling vertical landings and takeoffs. When at cruising height, four of the propellers tuck away to reduce cabin noise and drag. It’s worth noting that this EVTOL is still mostly hypothetical, with only a few digital renderings available. For this reason, no development schedule has been released yet.

*The Trent 1000 engines, developed by Rolls-Royce, have been experiencing problems with their pressure compressor blades. While repairs were made, it left several Boeing 787 Dreamliners out of commission during late spring and early summer.