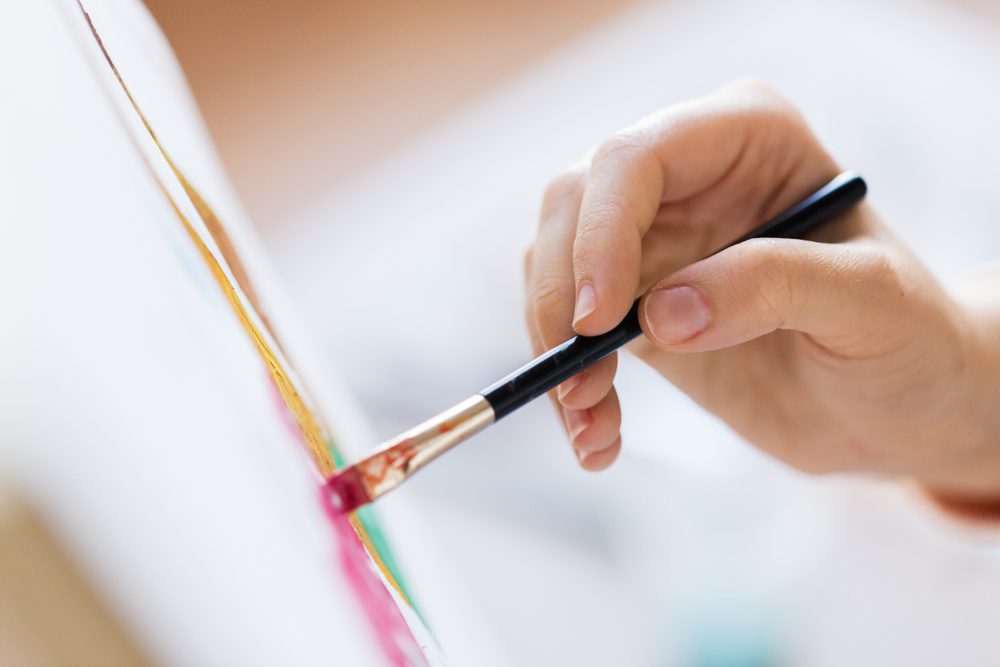 For those diagnosed with physical and mental health problems, medicine is usually prescribed to help lessen the effects. But in the United Kingdom, you may be told to take drawing lessons alongside your Prozac.

Art prescription programs have been gaining quite a bit of traction in the UK to the approval of many. The Arts Council of Wales backed the idea in a recent report and reviews are praising the concept. These programs offer everything from art lessons to dancing to creative writing to interactive museum visits. But most importantly, it’s helping patients.

First and foremost, patients can focus on something besides their disability. Ailments like chronic pain and depression often leave the afflicted unable to enjoy what they used to love. It’s too painful to do or they lack the motivation. These art programs give them incentive and inspiration to work at their hobbies again, which in turn distracts them from their illness.

This is especially true for group activities like dancing. It’s easy to isolate yourself when suffering from physical and mental health disorders, and that lack of company just furthers feelings of loneliness and dis-ease. People in such a situation may take any chance to avoid social interaction. However, if such interaction is prescribed, they are more likely to follow through and mingle once more, thus lessening their isolation and improving their overall outlook. 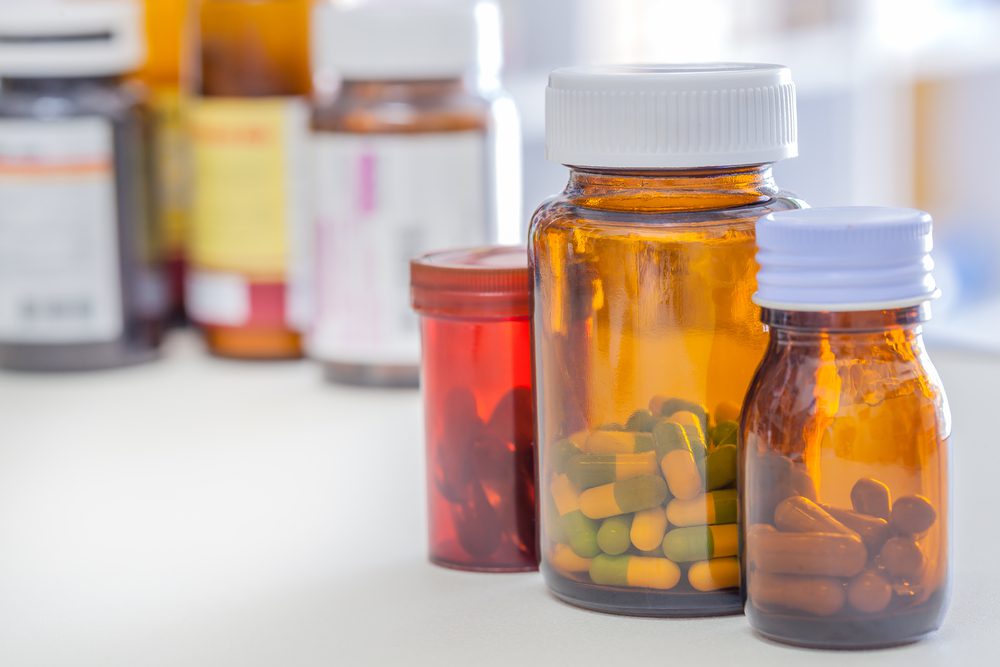 For those suffering from dementia, art prescription programs can also make a significant difference. There is evidence to suggest that art participation may slow or stall the onset of the ailment, and it has a positive impact on memory as a whole. Attention and cognitive function both benefit from the arts, which can be useful to anybody with memory issues (such as Alzheimer’s). There’s also evidence indicating the relationship between caretakers and those being cared for improves if both parties participate in such activities.

There are also specific benefits tied to certain activities. Music, in particular, has been studied quite a bit, with reports that group singing for senior citizens has noticeable effects on their overall quality of life. New mothers may also find choir and chorus groups useful, as music performance can lessen the effects of postnatal disorder. And for those unable to sing (or who are simply uncomfortable with their own voice), other music projects can work instead.

It’s also not completely unheard of. Art therapy has been in practice since the mid-20th century, although it may have existed as early as the late 1800s. It’s used to help treat several mental health disorders, but it benefits those unable to express themselves in other ways most of all. Abused children, for instance, can use art therapy to explain what happened to them when they lack the words to describe it. Many therapists who may not offer art therapy sessions may still include elements of it during meetings, utilizing the practice alongside more traditional methods.

However, this is not to discredit the benefits of traditional therapy or medical prescriptions. Art prescription programs are meant to be used in conjunction with medicine to help better the patient’s wellbeing. Skipping medication issued by a doctor is not the way to improve your life. Rather, it is by combining the two that leads to the best results. 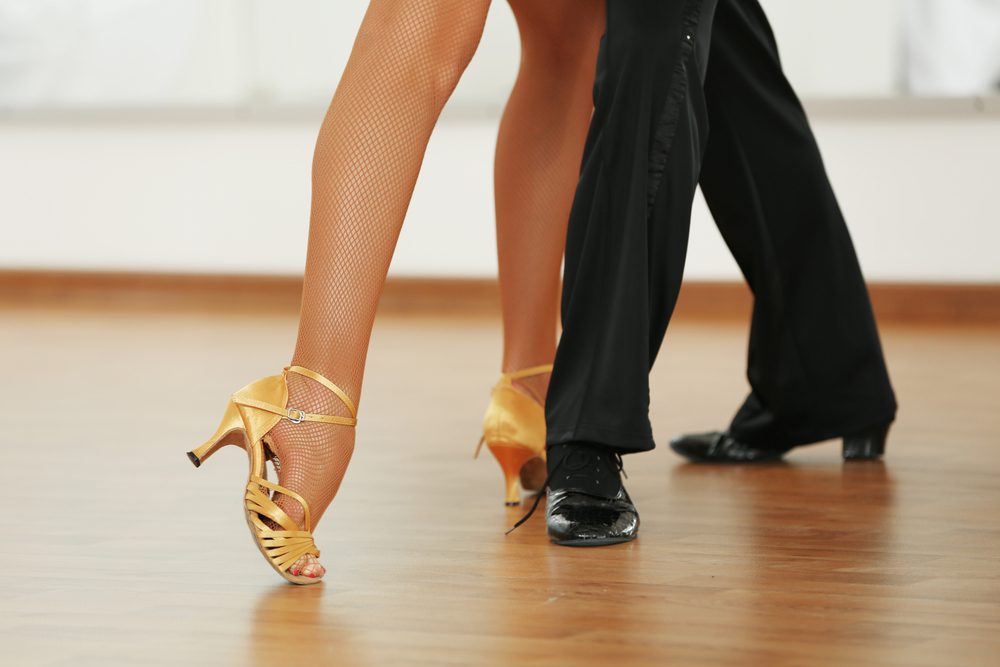 In the end, art prescription programs may not be for everyone. There are some that are simply unable to participate in certain activities because of illness. But for those who have the means to, it can be a rewarding and different way of dealing with something you can’t control. Pick up a pen, tie up your shoes, or prepare you instruments. It’s time to create and heal.

7 of the World’s Greatest Accidental Discoveries

How Boots Are Made