Home / story / The Dark-Matter-Free Galaxy (and What It Means)

The Dark-Matter-Free Galaxy (and What It Means) 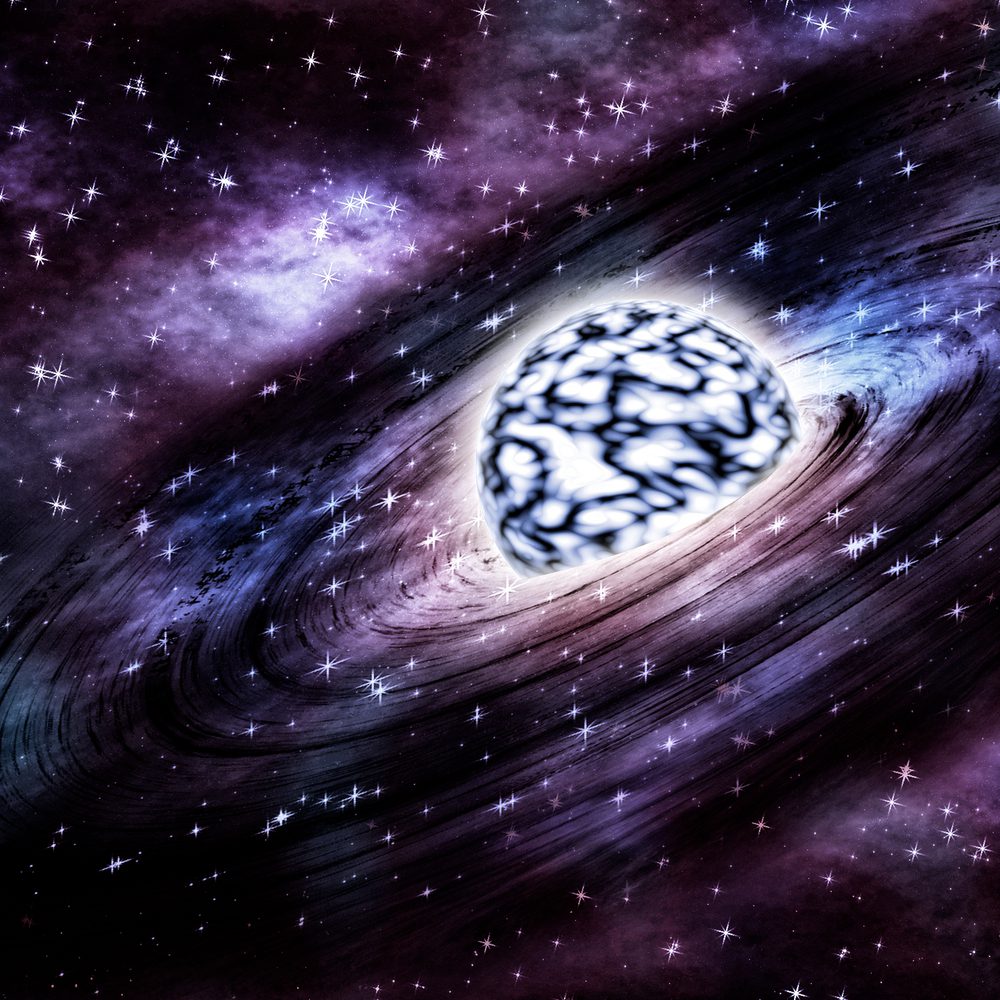 Dark matter may be impossible to see, but that doesn’t mean it’s not there. It has to be: it’s the very foundation the universe is built upon. Without it, it is nearly impossible for a galaxy to exist.

Or so we thought.

Recently, Yale astronomy and physics professor Pieter van Dokkum and his team discovered a new galaxy. While this is a grand achievement in and of itself, the truly remarkable thing is the lack of dark matter. The galaxy has “at least 400 times less dark matter than expected,” according to the Yale newsletter.

The galaxy is named NGC1052-DF2 and it was first spotted in 2016 using the Dragonfly telescope in New Mexico (which van Dokkum help build). The team moved to the Keck telescopes in Hawaii to see it in more detail. Their observations helped them determine the velocity and direction of objects in the galaxy which, coupled with how the light shifts, allowed them to identify the overall mass.

The biggest revelation, however, is not the galaxies themselves, but what they mean for our understanding of space. It’s been long believed that a proper ratio of dark matter is needed to hold a galaxy together. Too much and the galaxy will collapse; not enough and the galaxy will never form. Van Dokkum’s discoveries show the exact opposite and contradict all our existing knowledge.

For starters, it truly proves the existence of dark matter. In some circles, dark matter is thought to be nothing more than an illusion made up to understand the universe, even though it’s truly incomprehensible. Because these galaxies contain both an excess and absence of dark matter, it disproves the theory and certifies dark matter as something completely real. And with dark matter proven to exist, it opens up the door to pin down what exactly dark matter is. A computer simulation run suggests that “primordial” black holes (ones that existed millions of years ago) may be made up on the same substance, but results are inconclusive. Dark matter is so difficult to pinpoint and study that we may never know the true answer.

The discovery has also opened up discussion on how NGC1052-DF2 was formed, seeing as the “traditional” method isn’t possible. Astrophysicist Ethan Siegel has suggested multiple theories, including quasar outflows and “evolved voorwerpjes.” A voorwerp is a green section of a galaxy made of ionized and stripped material. Siegel also suggests that DF2 may have been ejected from the merger of two other galaxies or formed using stripped gas located within a cluster. He also brings up the lack of dark matter concept, but only applying it to the galaxy itself. “A dark-matter-free galaxy,” he writes, “implies a dark-matter-rich Universe.” 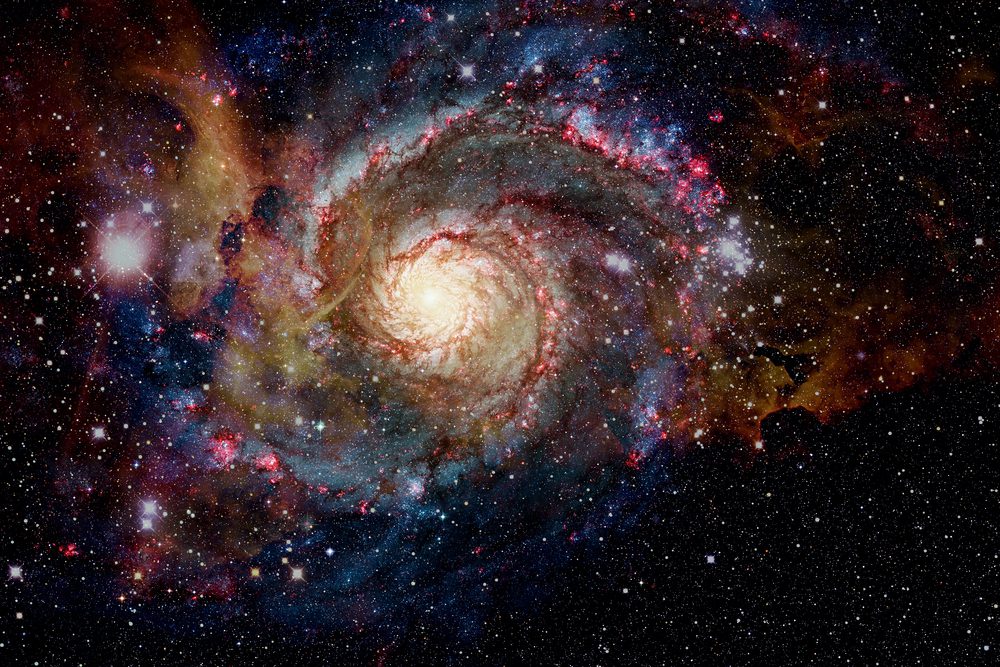 Of course, the debates continue, but whether you believe in dark matter or not, Von Dokkum’s discovery has given a great deal of evidence to support both claims. Even if science never reaches an agreement, there is still plenty of knowledge to be gained from NGC1052-DF2. What was once thought to be impossible has proven to be real. It goes to show just how little we truly know about our universe, and how much left we have to uncover. For now, we have to keep on searching the skies. Who knows what other secrets we’ll find and what intelligence we’ll attain?