As the old adage goes, “Practice makes perfect.” While “perfect” is subjective, the sentiment remains the same. Knowing the keys on a piano does not land you a solo in Carnegie Hall. Making the high school football team doesn’t secure you a position in the NFL. You may have some raw, innate talent, but it takes dedication to transform that talent into something remarkable. And this goes for creativity as well. 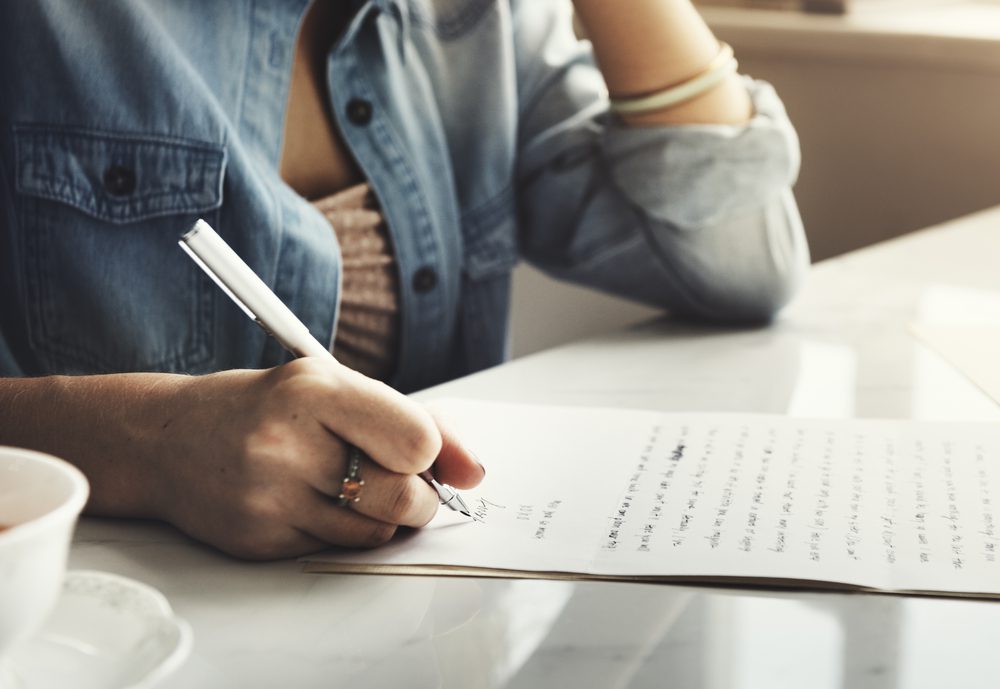 It may seem odd, given that being creative sounds less like a skill and more of a trait given to you at birth. There is a speck of truth in that: some people are naturally more creative than others. But being creative takes time and effort to yield satisfying results. It takes a fair bit of concentration and patience as well. Winging a project is far less productive than actually buckling down and focusing on it. Opening a notebook won’t make a novel appear, and even if one does, it’s unlikely to be a masterpiece.

In a study conducted at the University of Western Ontario, pianists were equipped with EEG caps and their brainwaves were measured as they performed. The participants, who had been playing between four and 48 years, were either tasked with listening to a jazz melody, performing a rote playback of the same, or improvising their own. Those who had been playing for longer and asked to improvise had the highest level of creative activity in their prefrontal cortex. The conclusion? Having more training- and thus more dedication to their craft- resulted in higher creativity. (It is worth noting that the longer-trained participants also had increased brain activity, even while passively listening). 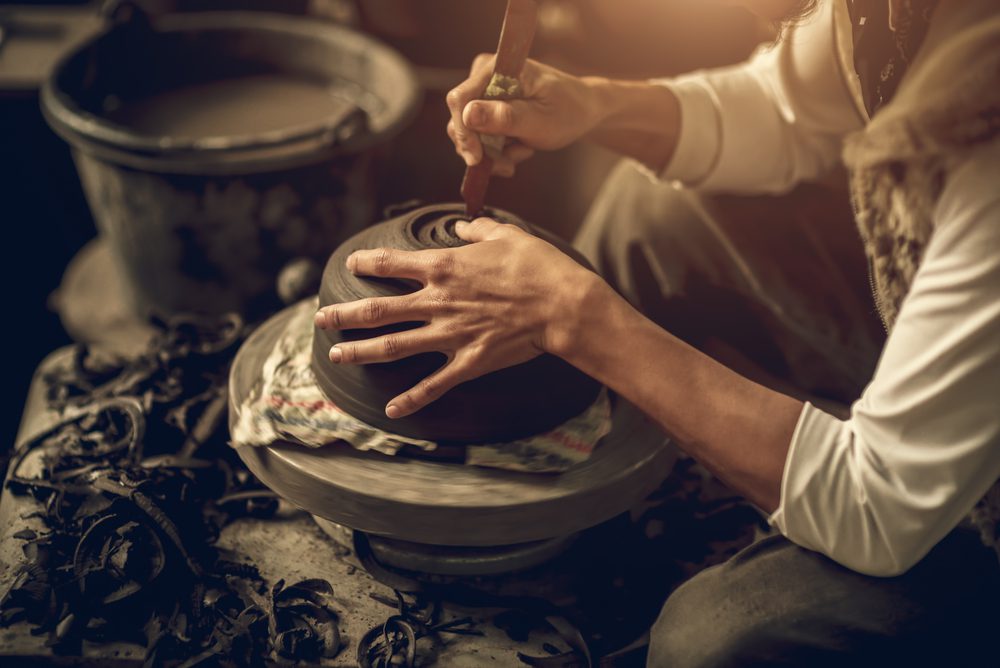 Given that the brain is a muscle, it makes sense. If a bodybuilder doesn’t maintain a weightlifting regimen, their muscles will eventually begin to fade away. The same goes for limbs inside of a cast; the lack of use causes atrophy. Only by continually working out the brain does it reach its full potential. As the researchers put it, “[t]he task-related differences in upper alpha synchronization that we observed support the view that creativity can be conceptualized as a distinct mental state occurring during spontaneous musical performance.”

The report concludes with the following: “Our findings further imply that creativity can be nurtured through training, and illustrate that immersion in the creative state has high cultural and economic value because it yields higher quality products.” In simpler terms, dedicating your time to a craft will result in a better final product than rushing and making it slap-dash. Yes, the first few end results may not be of the best quality, but it will improve with time.

And time is key to training your creativity. Give yourself a good chunk of the day- at least thirty minutes, if not more- and do whatever creative endeavor you want. Limit your distractions and put all your attention on the project in question. Don’t worry about it coming out “perfect,” seeing as “perfect” isn’t a solid construct and more based on opinion.  Focus on just getting something, no matter how lackluster, done. To use the weightlifting analogy again, you don’t walk into the gym on your first day and immediately lift fully-loaded dumbbells. You slowly add more weight as the days go by until you reach that point. 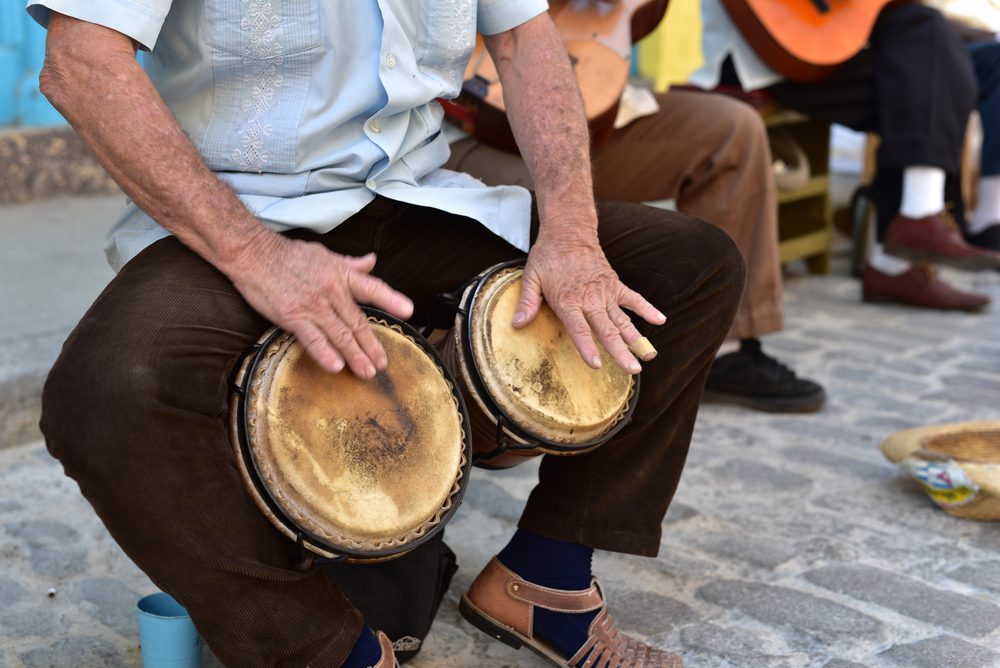 The same goes for creative skills. It can be disheartening to fail to draw a straight line or have your photos develop out-of-focus. But if you keep at it, dedicate your time and focus on your craft, you’ll improve. You can be more creative. It just takes practice.

Best Factory Tours in the USA