Now that 2017 is behind us, it’s easy to look back and identify some industry giants of the year. Not just in the fiscal sense, but in impact, innovation, and legacy. It’s hard to find a company that’s been nearly as successful in the latter three than Tesla. Aside from breakthroughs in car production, space travel, and environmental friendly design, what is setting Tesla apart from competitors?

It’s no secret that car manufacturing plants can be extremely dangerous workplaces, demanding employees to be physically strong and exercise caution. Furthermore, Tesla’s founder Elon Musk’s complicated relationship with robots is also well documented. Therefore, it was to very little shock that in 2017, Musk announced plans to completely remove humans from the manufacturing of his company’s cars..

That’s not to say that humans aren’t already fairly removed from the automotive manufacturing business already. Car factories are often at the forefront of innovation when it comes to robotics, given the attention to detail and hazardous conditions the practice requires. However, humans are still vital to the process, working alongside the robots and making sure that the bots run properly. It’s about as close to a symbiotic relationship man and machine can have.

What Musk wants is grander than that–almost alien in concept. The speed the robots would work at would surpass that of a human. While it’s an ambitious goal, technology simply isn’t there yet. The term “alien” isn’t that far removed from the truth- Musk envisions factories that would be otherworldly compared to our standards today. But  speed is a necessity if Tesla wants to stick to its goal of producing one million vehicles per year by 2020. 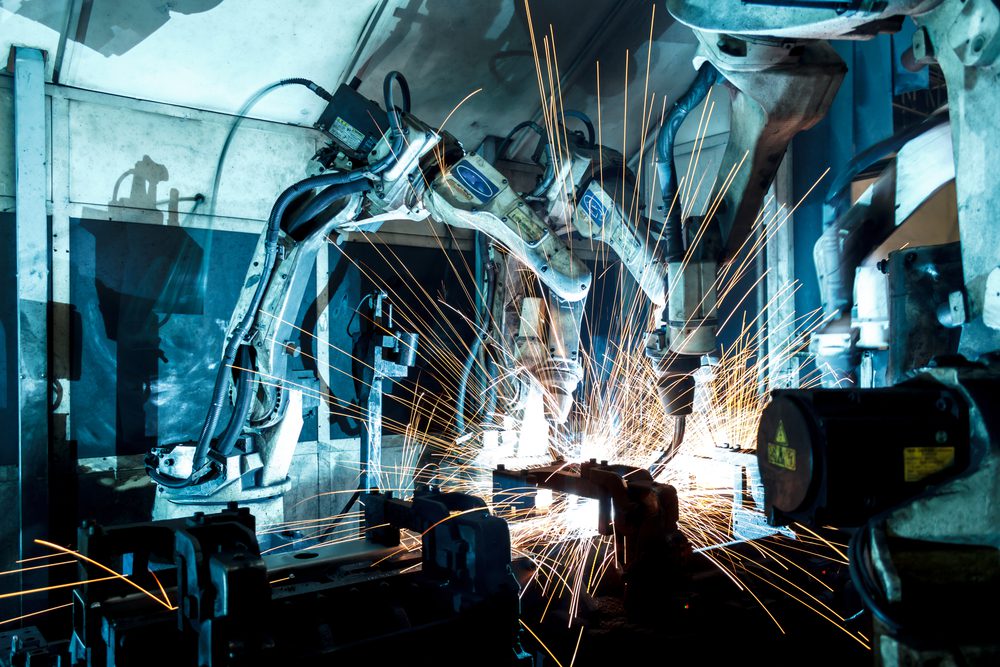 There are some positives to Musk’s goal. With humans all but out of the picture, they will no longer be at risk at work. New jobs will likely be generated in the creation and upkeep of the robots, even as other jobs are replaced. And looking more-long term, the saturation of Tesla cars on the market may result in fewer CO2 emissions.

For comparison’s sake, however, look at Honda. Human employees are still absolutely vital to the construction of their vehicles, and there are no signs of this changing any time soon. In fact, the Honda Accord (still assembled with human hands, if not entirely) won the “North American Car of the Year” award at a Detroit auto show in January. The Honda Accord also has a 5-star safety rating, as issued by the National Highway Traffic Safety Administration. On the other hand, Tesla’s Model 3 has been heavily criticized for its inadequate quality leaving huge gaps between pieces. According to Sandy Munro of Munro and Associates (well known for taking products apart to see how they hold up), a gap between panels near the trunk was so big, he could stick his thumb in between.

This leaves Tesla in a very precarious position: prepared to be on the forefront of technology yet trailing behind when it comes to quality construction. It’s both worrying and inspiring at the same time. With new retail and service locations to be opened worldwide and the Model 3 having hundreds of thousands of pre-orders in the United States alone, they’re on the cusp of truly becoming a mainstay in the car industry. And who knows? As the robots are beginning to be delivered to the Tesla headquarters in California, maybe a robo-revolution will make the best car imaginable. It’s something only time will tell.

Tesla firmly has their eyes set on the future. We should as well.