Tea, as a beverage, is extremely versatile and is almost considered a magic cure-all, depending on what is being brewed. Struggling to fall asleep at night? A cup of chamomile will do the trick. Fighting off a sore throat? Add a bit of honey and some lemon and the pain will be gone. Stress relief, weight loss, even hangovers- it seems that most ailments are no match for hot water and some leaves. That’s not even getting into the sheer number of flavors, or how refreshing iced tea is during a summer heat wave. It could also be the long-awaited cure for writer’s block. 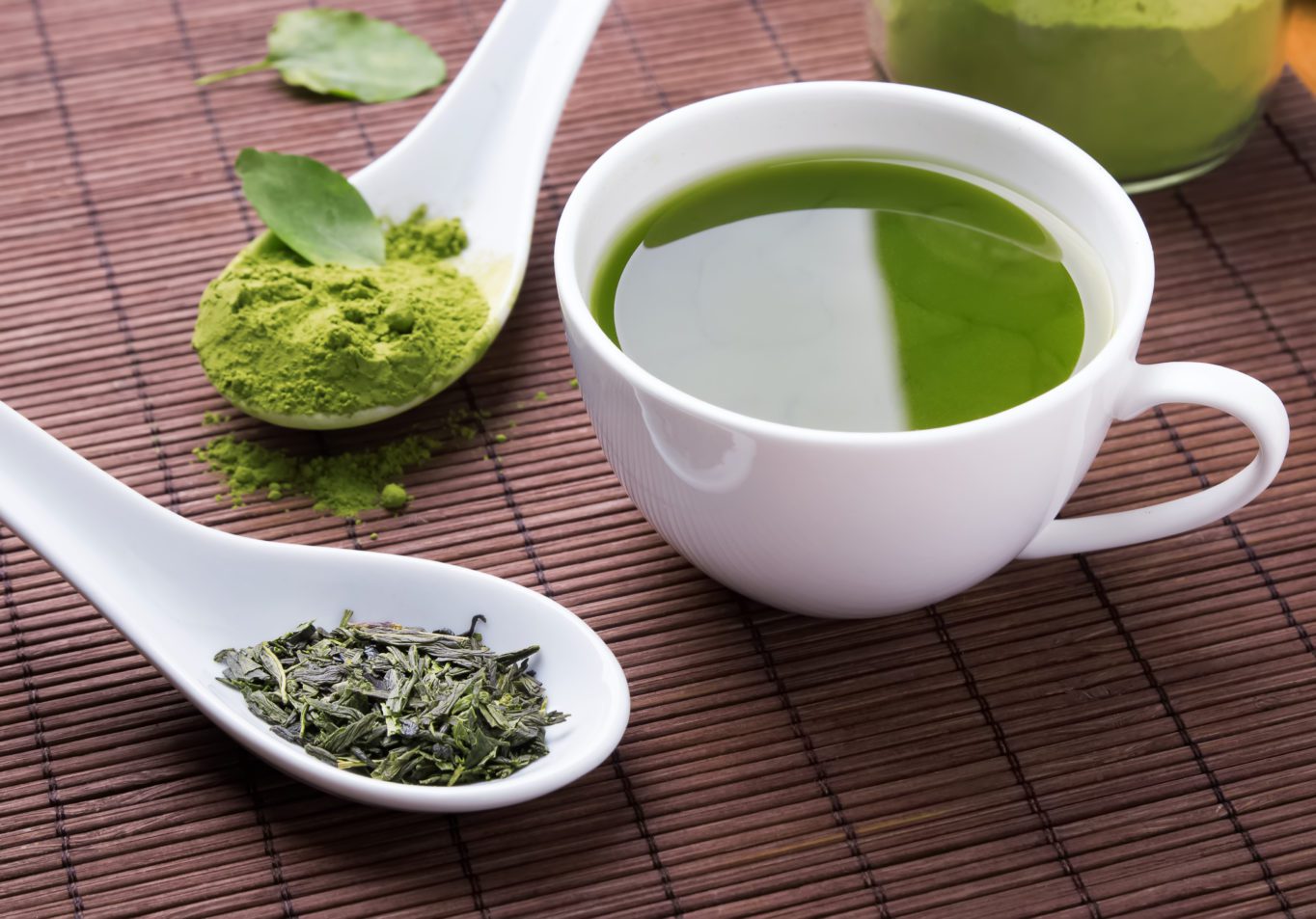 In a study for the journal Food Quality and Preference, Yan Huang from the Peking University’s School of Psychological and Cognitive Sciences gave participants one of two beverages: a cup of black tea or half of a glass of water. He then asked them to design something “attractive and creative” using building blocks, and make up a new and fun name for a noodle restaurant. The results of both tasks were judged by a group of non-participating students from the university.

The participants who had tea instead of water scored higher than their counterparts: .49 points higher in the building block test and .33 points higher in the name test (6.54 vs 6.03 and 4.11 vs 3.78, respectively). While not a stark difference, it is enough of one to prove the benefits of tea when attempting creative tasks.

Tea is already well known for containing caffeine and theanine, both of which increase focus and attention, though they don’t take effect right away. Theanine in particular works long-term, rather than the comparatively short-term boost that caffeine offers. Furthermore, the amount given to the participants was fairly small. It shouldn’t be as effective in the brief period the participants had. 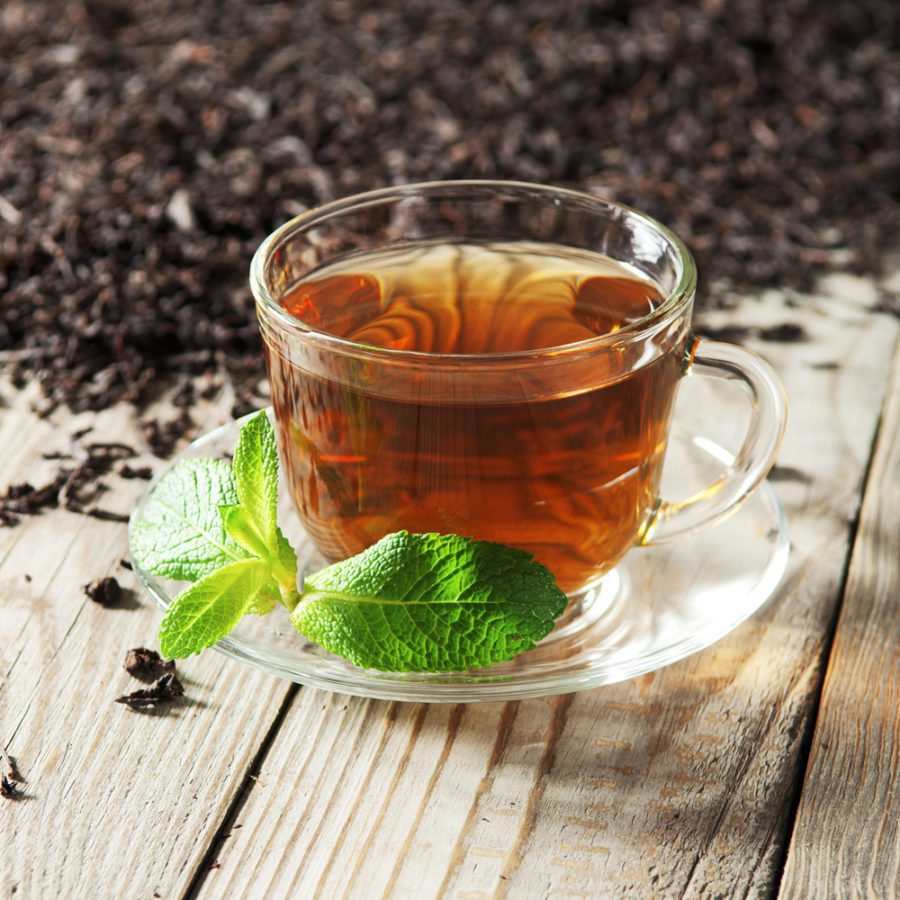 Instead, the results indicate that tea boosted “divergent thinking,” or allowed the participants to brainstorm new concepts related to a main idea. This aligns with what most people consider to be creativity. The report on the experiment said “[t]his work contributes to understanding the function of tea on creativity and offers a new way to investigate the relationship between food and beverage consumption and the improvement of human cognition.”

Tea isn’t the only beverage that can get the brain cells going. Oddly enough, alcohol has been proven to cause “Eureka!” moments among drinkers, which may be why so many famous artists, writers, and musicians are known for their love of liquor. That being said, too much alcohol can cause the opposite problem, clouding your judgement and boosting your recklessness. Always drink responsibly.

For non-drinkers, foods like dark chocolate and avocado are chock-full of creativity, metaphorically speaking. Tyrosine is an amino acid that helps produce dopamine, and seaweed is bursting with the stuff, making sushi an excellent option. You can also find healthy doses of tyrosine in almost all varieties of berry, and it’s hard to find someone who doesn’t enjoy strawberries and cream or blueberry pie. Walnuts also contain brain boosters like omega-3s, melatonin, and have some bonus antioxidants.

But tea remains an extremely popular option, and one that isn’t as limited as the above options: both black and green tea offer benefits for the consumer’s creativity. It may not be as popular here in America as it is across the pond, but it’s by no means hard to find or even terribly expensive. And given the matcha craze that spread across the States last year, there are more ways to get tea- and creativity- into your diet than ever before.

So, go ahead and brew up a pot. Oh, and can you pour me a cup? I take two sugars and a bit of cream.

The World of Biomimicry

How Umbrellas Are Made

After shutting down development several years ago, it appears that Apple’s self-driving car is back in development. They are currently in discussions with several self-driving

Picture this: You’re on your daily stroll through your neighborhood. As you round the corner, you see a house with a post holding a clear

There are some locations around the globe that are so visually mystical that they look to be straight out of a fantasy world. One such

How Candy Hearts Are Made

Though everyone celebrates Valentine’s Day differently, there are certain staples we all recognize. The heart-shaped box of assorted mystery chocolates, the bouquet of roses, the

Despite the fact that you’ve been relegated to your home for most of the past year, technology has continued to develop and innovate. And, given