Making a movie isn’t always the glamorous process you’d imagine. It’s not always as simple as taking your coffee in your trailer or sitting for hours while droves of people make you look fabulous. There are a lot of real and deep problems a production process can run into. And, with method acting gaining more attention in recent years, it can become all the more difficult. When the line between the actor and the character is blurred, the production process can be extremely challenging- both practically and emotionally. How do you make a movie when you can’t remember what’s real or fiction? 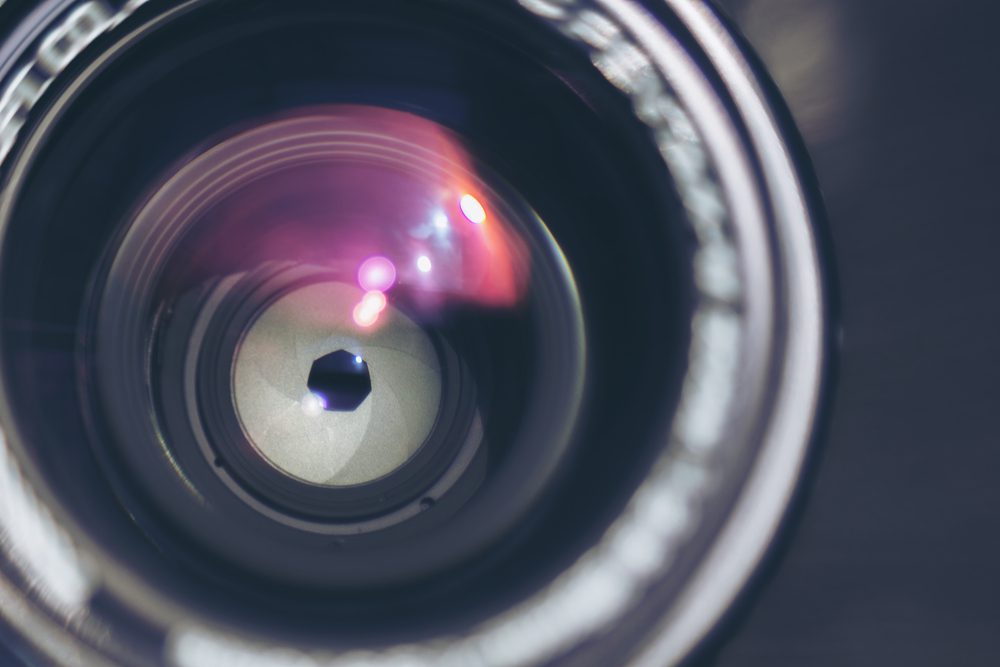 The recently released documentary Jim & Andy: The Great Beyond shows viewers behind the scenes, never before seen footage from the set of Man on the Moon in 1998. It was on this set that Jim Carrey, playing the late Andy Kaufman, engaged in an extreme case of method acting that shocked and disturbed everyone on set- producers, actors and directors alike.

The severe method acting started shortly after he knew he’d received the part. According to Carrey, after he got the part, he began thinking- what would Andy be doing right now? Carrey decided that Andy would’ve been trying to communicate with people telepathically, so, for the next few days, he went around trying to communicate with people telepathically.

Carrey said, “That’s the moment when Andy Kaufman showed up, tapped me on the shoulder and said, ‘Sit down, I’ll be doing my movie.’ What happened afterwards was out of my control.”

From the first day on set, Carrey would only allow cast-members to refer to him as Andy. And that was just the start of the chilling behavior he exhibited. One day, when Jim was in his trailer getting his hair styled he and Gerry Becker, the man cast as Andy’s father, had a fight fully in character-unscripted. The fight was so emotional that the makeup artist in the trailer at the time teared up when it had finished.

Another time Andy’s Kaufman’s family came to visit the set and, according to Carrey, “The family, they embraced me as Andy as if I was family. As if I was back.” The viewers of the documentary are able to witness some truly emotional scenes of Jim “reuniting” with Andy’s family- more tears are shed.

Talk about the madness within, Carrey was even sent to the hospital at one point, having been injured during his staged fight with Jerry Lawler- an actor with whom Andy had a farcical feud. As we see in the documentary, Carrey was so irate toward Lawler on set that Jerry almost physically fought him multiple times.

Shockingly enough, this is only the beginning of the insanity. When Jim transitioned into playing Tony Clifton, a character Andy Kaufman had constructed, he became downright disrespectful to members of the cast and crew. According to Carrey, Milos Forman, director for One Flew Over the Cuckoo’s Nest and Man On the Moon, once had to actually beg Tony Clifton to take direction as he had suggested. Jim embraced that person on-set, frustrating his directors by disappearing for long periods of time and ignoring their instructions.

According to Carrey, Milos called him two weeks into filming and said, “I don’t know what to do, I have never dealt with anyone like Andy. And Tony Clifton, I have never been intimidated by another man, and I am intimidated by Tony Clifton.” Jim offered to have them fired and said that he could just do an impression of them instead, to which Milos replied, “No, I don’t want to stop it, I just wanted to talk to Jim.” This truly speaks to how powerful the disconnect was between Carrey and the characters that were inhabiting him- it was almost as they had possessed him. 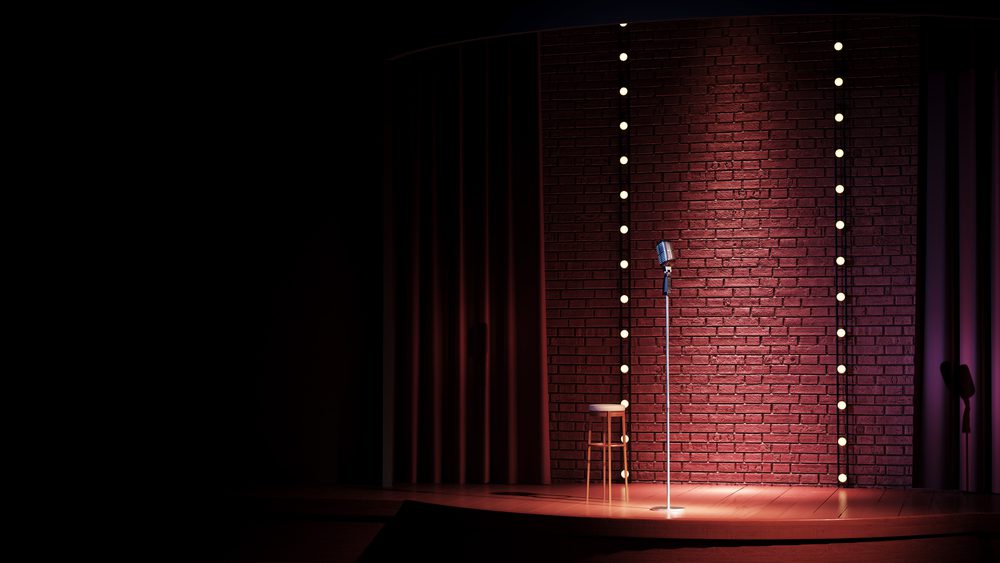 The film also touches on Jim Carrey as an actor and gives the viewer some insight into how he was able to get into this headspace- allowing these characters to inhabit him with such absolution.

According to Carrey, he became the comedian he is today in an attempt to free people from concern- something he believes all people innately desire. He thought to himself, in order to allow them to be free from concern, I will be the guy who is free from concern. He touches on this revelation, saying, “It’s as if I went into a fugue state and Hyde showed up. I have a Hyde in me that shows up when people are watching. You know. When there’s a thousand people with their eyes on me, and they hand me a microphone, Jim goes away and Hyde comes out… I feel like sometimes afterwards, like, damn… I lost control again. To him.”

It isn’t any wonder, having already been an expert in creating personalities for his craft, that Carrey was able to eradicate himself so completely for this role.

This piece of cinema is great in so many respects: it examines the creative process of method acting, the difficulty of the production process in which this is involved, and the performance art of comedy as a whole. Carrey, himself, said he always wished that the behind the scenes had been incorporated into the movie somehow because, as he puts it, “Most people felt that the movie was happening behind the camera.”

Andy Kaufman himself once said, “What’s real? What’s not? That’s what I do in my act, test how other people deal with reality.” Ironically enough, the production process of this film left people asking the very same questions.

When it’s time to upgrade your phone, you should try to recycle the old one. After all, if you can’t sell it, the next best

For some artists, inspiration can come from an object or beautiful sight or overheard conversation or something external. For others, inspiration strikes based on how

5 Ways to Make Your Car Eco-Friendly

There are a few different ways to reduce your environmental impact when driving. One way would be to purchase a green vehicle (and we’re not

The Cliffs of Moher

Otherwise known as the infamous Cliffs of Insanity from the highly acclaimed classic film The Princess Bride, the Cliffs of Moher are located at the

Sustainable Hotels Around the World

As an eco-friendly traveler, sometimes you have to work backward when you make your travel plans. Rather than the stereotypical trip planning model where you

The original Playstation console was released on December 3rd, 1994 in Japan. The creation of the console was spurred on by a failed partnership between