The natural beauty of a waterfall is not something that can be downplayed. True, some are more impressive than others; if the “waterfall” is little more than a creek collecting at a scummy pond, few are going to give it a second glance. But when it’s one of the five tallest in the world*, then people pay attention and make it something worth admiring. 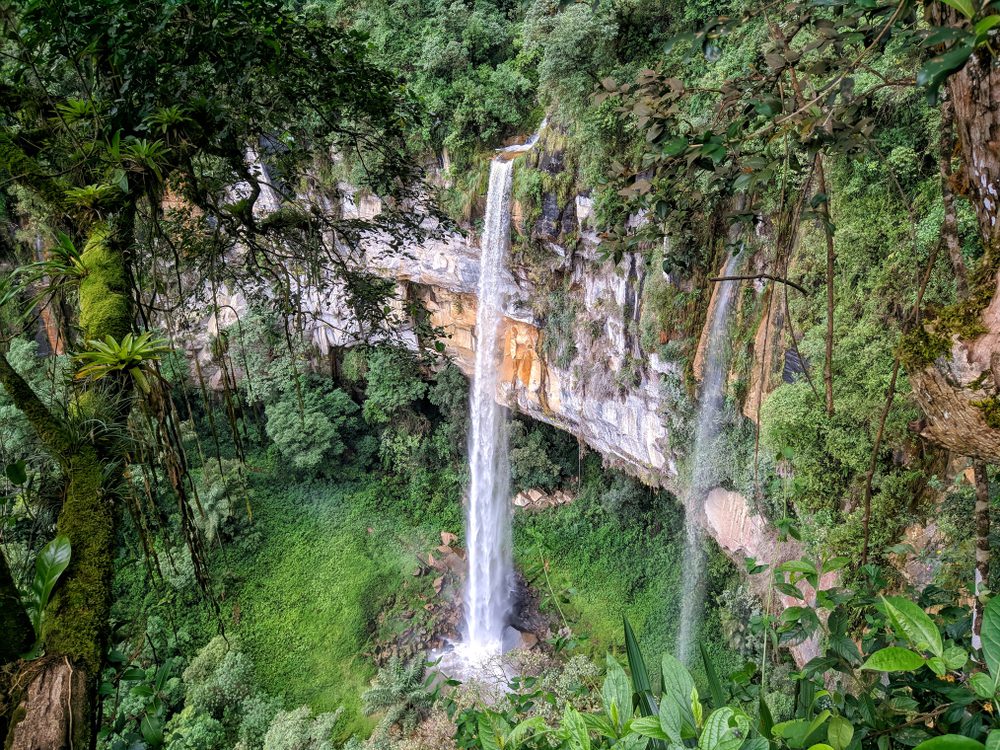 Located in Peru, this waterfall only became internationally known in 2007 after a geographical survey. Since then, the 2938 foot tall natural wonder has reached global recognition. It hasn’t gotten the same tourist appeal as its cousins, however. From Chachapoyas, the capital of the Amazonas region, it takes upwards of 75 minutes to reach Cuispes, the closest town to Yumbilla Falls. From there, it’s another hour and a half on foot or mule. For diehard waterfall fans, though, it’s worth the trek. 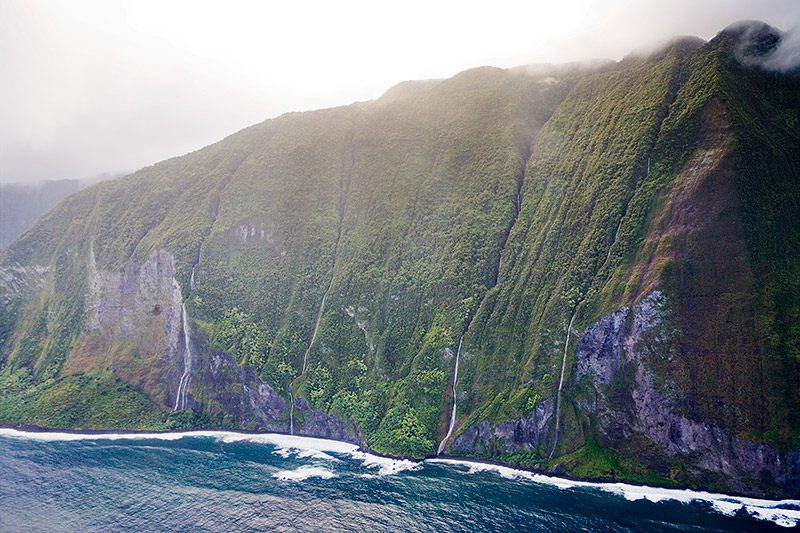 This Hawaiian waterfall doubles as the highest waterfall in the United States, reaching an impressive 2953 feet. Unfortunately, it is nearly inaccessible by land because of the massive mountains on either side. Air and sea travel are options though and give visitors a chance to see the beautiful cascade. At least, it does some of the time. Olo’upena Falls are considered seasonal and at their best during the rainy season (November through May). Fun fact: Pu’uka’oku Falls, also located in Hawaii, is number 8 on the top 10 tallest waterfalls. 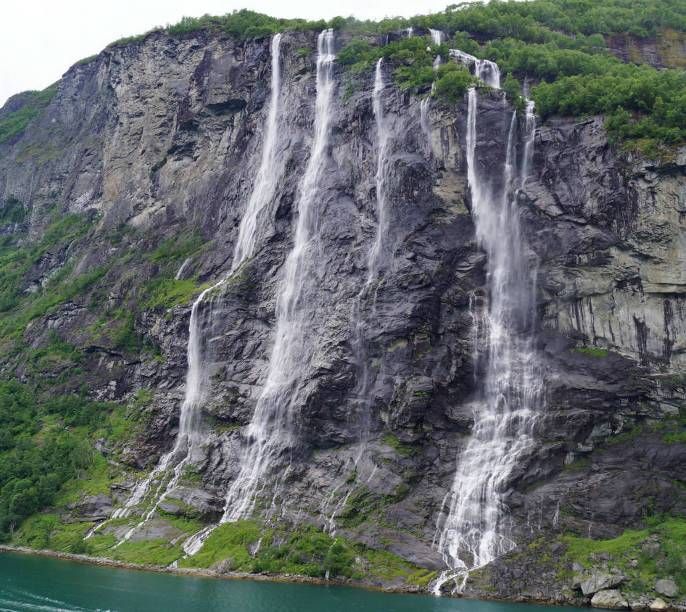 Spanish for “Three Sisters,” the moniker is fitting for the third tallest waterfall in the world. (The name came first- it’s named after the three tiers that make up the waterfall.) One would think accessibility would be easier, given that it’s located in Peru’s Otishi National Park, but sadly this is not the case. While trails do exist, the dense vegetation of the rainforest makes them impossible to navigate. Air travel is the only way to experience the 3000 feet of tiered water and stunning flora surrounding it. 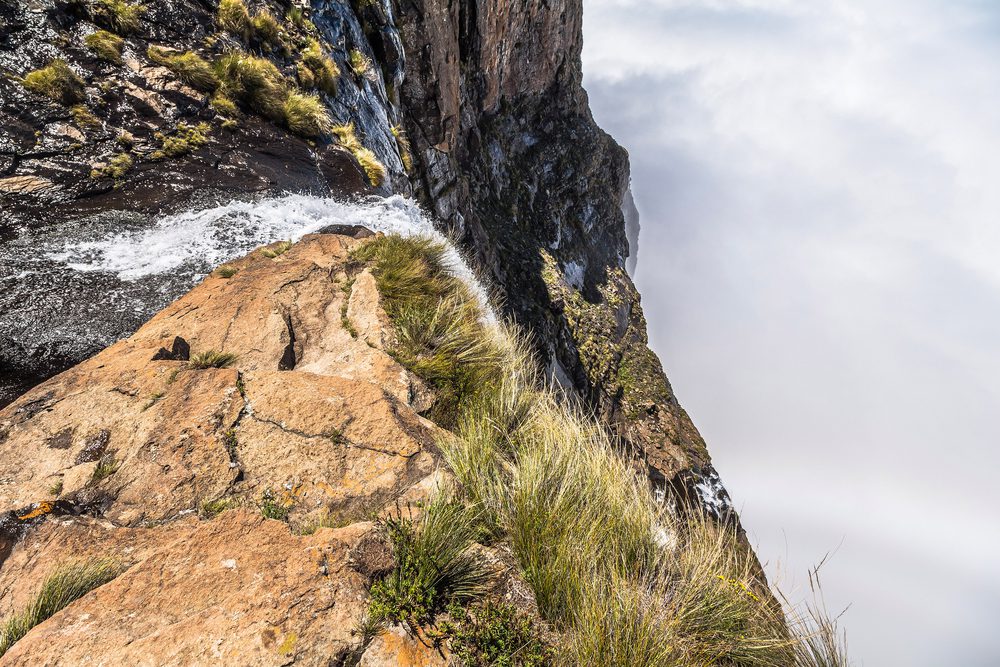 Finally, an easier voyage for those curious to see an (almost) world record. In South Africa, Tugela Falls is a popular tourist destination with a pair of trails starting from a parking lot. At first glance, though, the waterfall might not appear to be much. The cascade is thin unless there’s been rain recently. The height more than makes up for the other shortcomings, though. Measuring at  3110 feet is already impressive, but it might be even taller. Studies conducted in 2016 suggest it may reach a height of 3225 feet, which would make it taller than… 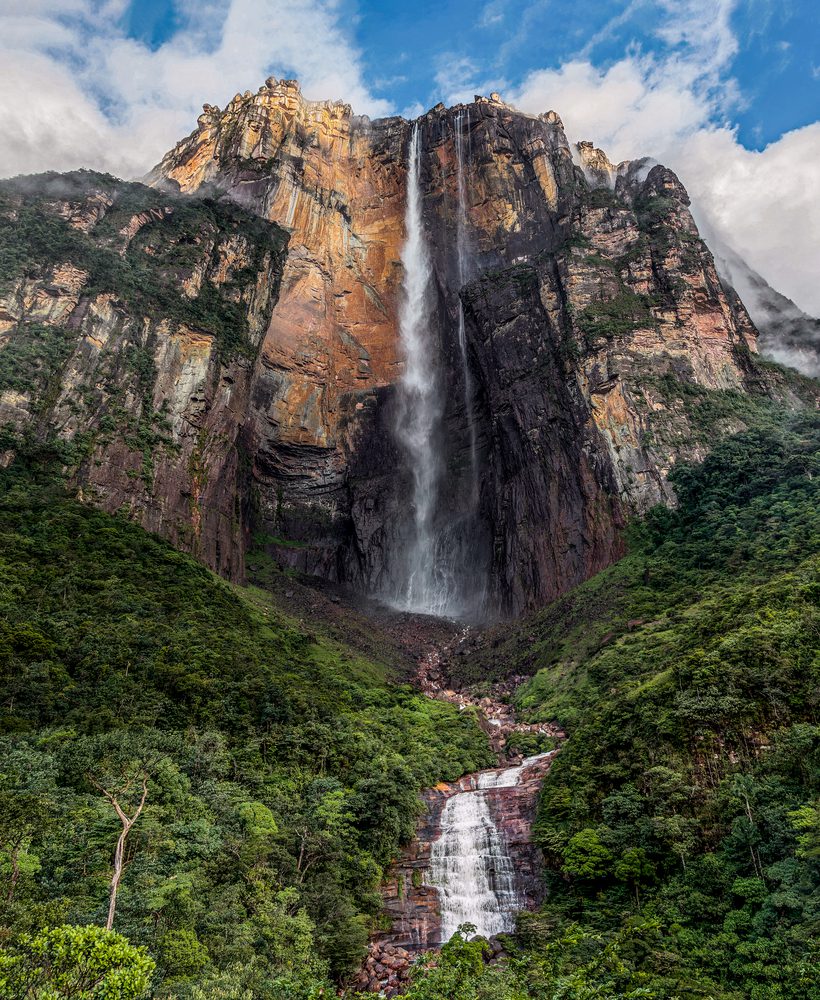 Even if the Venezuelan waterfall is dethroned as the world’s tallest, it is still the tallest uninterrupted waterfall. And it’s not as if Angel Falls is obscure: when Jimmie Angel flew over it on November 18, 1933, the location was cemented in history. It reaches 3211 feet and only contains about 1300 feet of rapids. Interestingly, Hugo Chavez wanted to rename it “Kerepakupai Vena” (an indigenous name) in 2009 but later dropped the campaign. It’s also another member of the “famous but difficult to access” club, with river trips available June to December. Lastly, but certainly not without mentioning: Angel Falls was the inspiration for Paradise Falls in the Disney-Pixar film Up.

*It is possible, albeit unlikely, that an even taller waterfall will be discovered. If this is to happen, this article will be updated to reflect new information. It is also worth mentioning that all these heights are cumulative, rather than solitary.