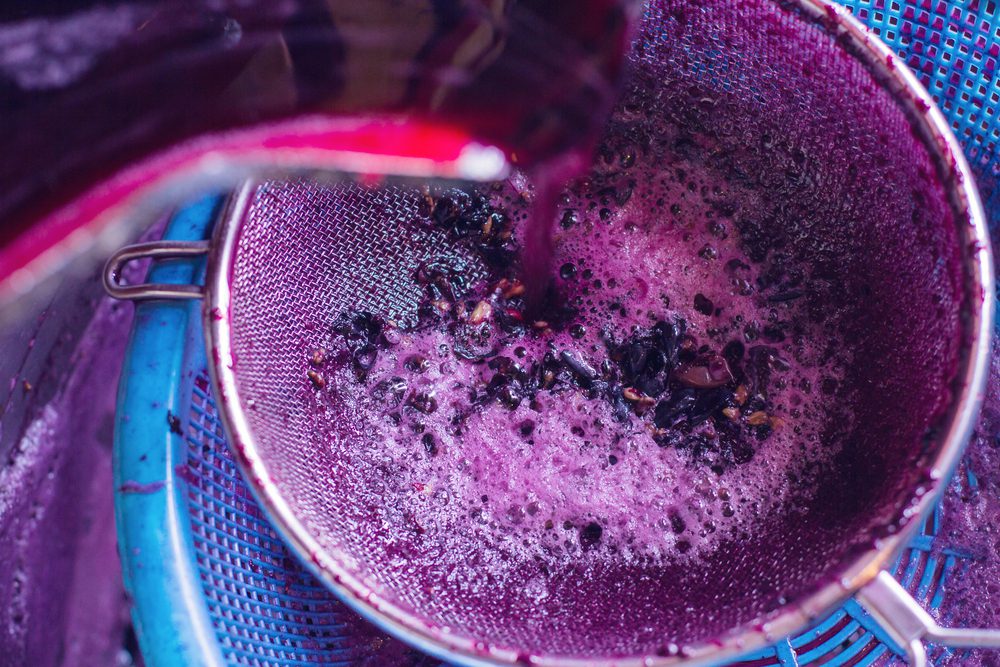 The idea of fermenting fruit and consuming it as a beverage- aka winemaking- has been around since at least 7000 BC. And the importance of indulging in the drink and all its side effects is well-documented in several cultures. But why was it so important to various religions and societies? How has the process changed in modern times? And what have different practices done for wine-making as a whole? The history of winemaking is as rich as a glass of cabernet.

While both ancient Greece and Rome are well-known for their love of wine (to the point of having a deity dedicated to it), the story begins in China. Nearly 2000 years before European winemaking began, China was making a beverage out of fermented rice, honey, and fruit. This concoction was the precursor for common grape wine. Other areas outside of Asia, like Egypt, show evidence of there being imported wines. (Ancient Egypt was adept at making beer, for the record.)

As for Europe, wild grapes were eaten and eventually domesticated. The earliest signs of winemaking were found at a site called Areni 1 in Armenia, with a platform for crushing grapes and storage jars being excavated. This is considered to be the first winery. Viticulture spread from there throughout Europe, mostly due to the popularity in Greece. Wine was a trading market, a gift to (and from) the gods, an icon to immortalize. Wine was a way of life.

Our next stop brings us to ancient Rome, when the concept of a particular area or vineyard being renown for its wine started to spread. But after the Roman Empire fell, wine and its production became limited. Wine was restricted to use during religious ceremonies only, at least for Christianity. However, the monks producing this wine (and various Jewish communities doing the same) kept the practice alive and made innovations all the same. The idea of storing wine in distinct types of barrels to enrich flavor likely came about during this period.

The history of winemaking takes a pause there, with the next big revelation coming in the form of cheaper, copper bottles and corks in the seventeenth century. As machines became more commonplace, they started being used in winemaking. Grapes were picked by machine instead of by hand. Crushing the fruit went from using feet to a mechanical crusher. Brewer’s yeast is utilized instead of the naturally-occurring yeast found in grapes. Some wineries still use the traditional methods, particularly smaller, independent vineyards; the larger tend to use the more automated process.

One step that was absent in ancient winemaking were laboratory tests. These exams check the alcohol percentage, acidity, residual sugar, and total sulfur, among other statistics. By knowing these numbers, wineries are able to perfectly craft the ideal wine, right down to the chemical level. With a practice as delicate as winemaking, the desire for perfection is only logical.

Other modern processes include filtration, blending, and adding preservatives. Ancient wine was drunk fresh- or as fresh as anything fermented could be. These steps were integrated in the past few centuries, but the Chinese or Greeks were unlikely to have anything that could even come close to the same techniques in use.

That doesn’t make ancient wine any less remarkable than modern bottles. What was found completely by accident is now a culture and practice prevalent in many religions, races, and backgrounds. The humble grape turned into something incredible. Pour a glass, enjoy the aroma, bask in the flavors of fermented fruit and the heady rush of alcohol. You’ll be indulging in the same practice that enchanted our ancestors long ago.

Also, take a moment to appreciate how much less toe jam there is to worry about in your cup. There are definitely some perks to modern tech when it comes to wine, but knowing the history of winemaking helps us appreciate just how far we’ve come.

The Lion Man of Hohlenstein