Around and around we go: moving, changing, and spinning. This statement could easily refer to either the Earth itself or to the art of dance. In this case, it refers to both. Each country around the world is utterly unique, with its own traditions, food, and even its own style of dance. Though the techniques have spread out now that travel to other countries is more feasible, the traditions and origins of these styles are still rich with history and culture.

This Spanish courtship dance is most likely of Moorish origin and has since spread beginning in Portugal to all around the globe. This is typically a couples dance, beginning slowly with the clapping of hands, stamping of feet, or snapping of fingers. The movements pick up as the music gradually increases in speed. At its essence, this dance form is an expression of passion. The partners will pursue and challenge one another with various movements and gestures. The dance is accompanied by the intoxicating sound of Spanish guitar and dancers are often adorned in bright red ruffled gowns. 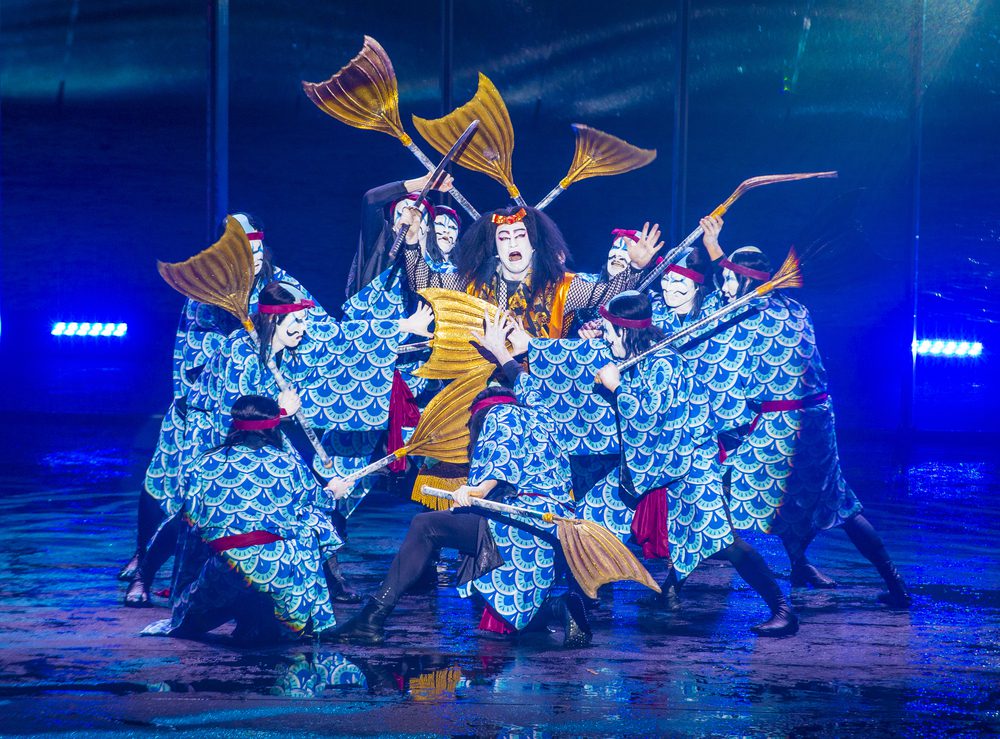 This dance form dates back to the early 17th century. It originated when a female dancer, Okuni, developed a new style that combined dance with drama. The three syllables of the word each have a separate meaning: ka, meaning “sing”; bu, “dance”; and ki, “skill.” The new form combined dancing with singing and storytelling to form a more theatrical version of dance. Though it was beloved by many when it was created, it was also met with some antipathy. The themes of the performances were often promiscuous and the women who performed were often prostituting themselves. This led to the government banning women from performing in 1629, eventually leading men to play both the male and female roles for a long period of time.

Today, there is a resurgence in the Kabuki. The introduction of earphone guides in 1975 helped broaden the appeal of the art, to the point where it’s even been performed in English.

This is dance originated in Bohemia, later migrating to the Czech Republic and Poland. The word Polka translated to ‘half-step’ as the dance is performed by couples who move clockwise within a large circle. The music is generally fast-paced while the performer’s weight is being rhythmically shifted from one foot to the other. According to Thrillophilia, unlike some dances that migrate and stay relatively the same, the Polka has been modified by groups of immigrants who have brought it with them to new countries (including the U.S.). 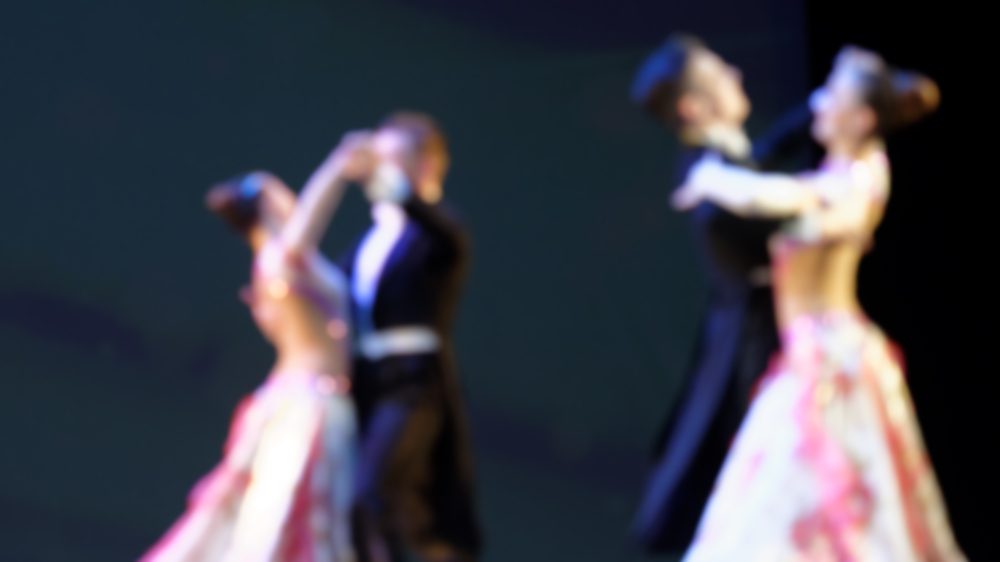 The name of this dance comes from the German word Walzen, meaning ‘to turn’. Its exact origins are unknown, but by the late 1700s, it spread throughout Europe. Though this may seem like a perfectly tame dance, it was actually considered quite scandalous when it first gained popularity. Prior to the Waltz, dances would keep partners at arm’s length, but this dance involved being close and having your arms around your partner. This romantic dance involves dancers swinging their shoulders parallel with the floor. It involves elongated steps that begin on the heel, gradually rising to the toes. Despite the initial outcry, the dance gained popularity and spread across virtually every country.

Similar to the Kabuki, this is another form of dance storytelling. This traditional dance is meant to depict the fight between good and evil. The good is represented by Barong, which is believed to be a lion-like creature from Indonesian mythology. Barong battles the enemy, Rangda, who is believed to be a demon queen. The dance begins peacefully, picks up during the conflict between Rangda and Barong, and ends with Rangda running away- symbolizing that good will always triumph over evil. The masks used in the dance are considered sacred and are often worshipped before the performance.

Every individual style of dance is a perfect reflection of the culture that created it. Their traditions, beliefs, and passions are all wrapped up inside leaps and pointed toes. Because of dance, we live in a world where we can experience different cultures all around the globe.