Have you ever looked at something on your desk and wondered how it was made? What went into that roll of tape or those smelly markers? Wonder no more- here’s how six everyday items are made.

SCOTCH TAPE
For something as simple as adhesive attached to a backing, there are a considerable number of raw materials being used. The adhesive polymer starts as crude oil extracted from various alcohols and acids to form the raw material. Those materials are then carefully mixed with a hydrocarbon solvent until it reaches optimal stickiness. The backing is a mix of cellulose fibers, plastic, and a treatment for the matte finish. This is all before the adhesive and backing are even attached, which requires another several steps of treatment and priming.

PAPER
As you probably know, most commercially bought paper is made from wood pulp. The pulp is a soupy mixture of cellulose fibers, lignin (a naturally-produced glue), water, and various other chemicals used throughout the process. The less lignin in the pulp, the stronger the resulting paper. The pulp is sprayed onto mesh screens and dried out before being pressed. This flattened paper can be up to 30 feet wide. Once it’s flat and dry, the unprocessed paper is shipped out for further processing into its various forms: loose leaf paper, wrapping paper, etc. 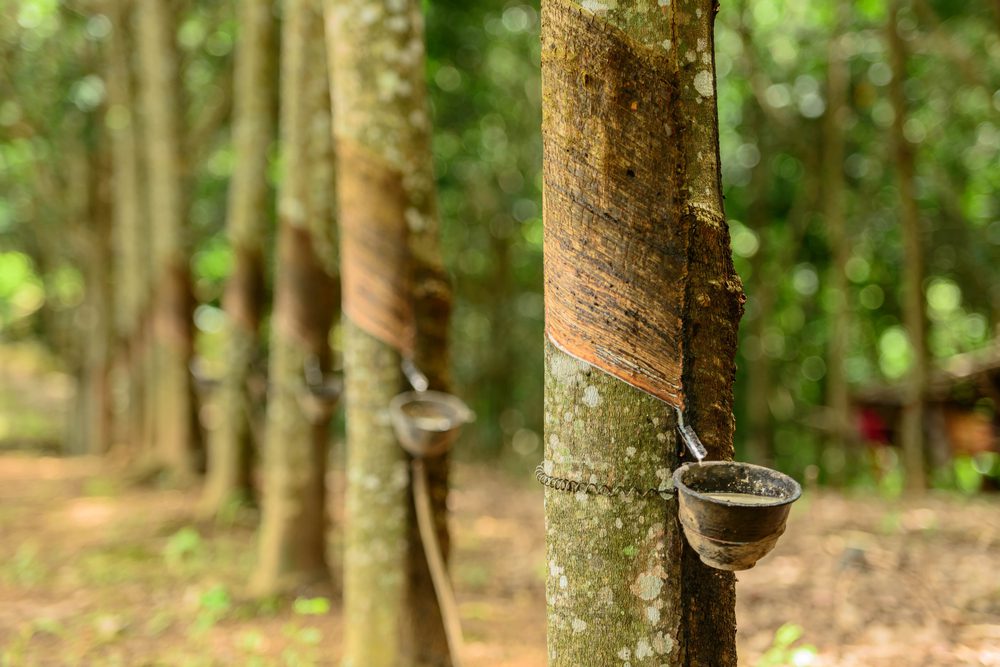 Erasers start out one of two ways, depending on if natural or synthetic rubber is used. Natural rubber is first harvested from trees in tropical region and starts as a latex sap. It’s then processed to remove foreign objects and mixed with chemicals to create rubber. Synthetic rubber, on the other hand, is made entirely from various chemicals. Once either type of rubber is made, its then mixed with various ingredients like sulfur and pigments. It’s heated and shaped (potentially in molds) until deemed ready, cooled off, then either shipped to stores or to pencil factories.

MARKERS
The first step is producing the ink, a mixture of water, dye, and solvent. Other additives may be included. The body of the marker is made using special molds and injecting the ink inside. The nib is a powder mixed with water and then shaped into an either pointed or flat tip. For scented markers, esters (a fragrant organic compound) are synthesized and added during the ink production stage. Because the scent is artificial, any scent can potentially be in a marker. (Anybody else want one that smells like pizza?)

COMPUTER MOUSE
There’s a lot of hardware packed into a computer mouse, all of which are manufactured at the same time. A circuit board is produced while the “tail” (electric cable) is created. The encoder mechanism, which contain everything from the rubber ball to the LED sensor, is also manufactured. These are then assembled inside of plastic housing and tested. Meanwhile, programmers perfect the firmware (so called for its state between hardware and software) of the mouse, so when it’s plugged into your computer it runs as expected. 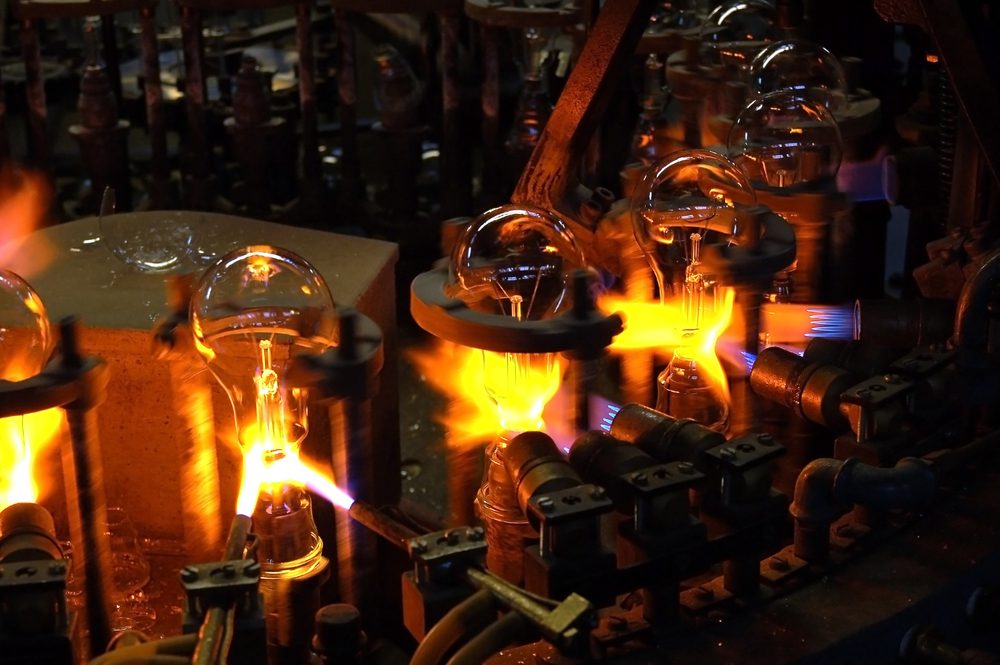 LIGHT BULB
For the sake of brevity, we’re only going to discuss the incandescent bulb here. The filament (wire inside of the bulb) is actually tungsten shaped into a wire. It’s wound around a base and heated to make the structure smoother. The base is then dissolved in acid. The filament is attached to wires then placed inside the glass bulb. Bulbs are created with a ribbon of glass going through a conveyor belt and can produce 50,000 per hour if going at top speed. The base is manufactured via mold and then the entire light bulb is assembled via machine- but not before ensuring the durability and longevity of the tungsten.