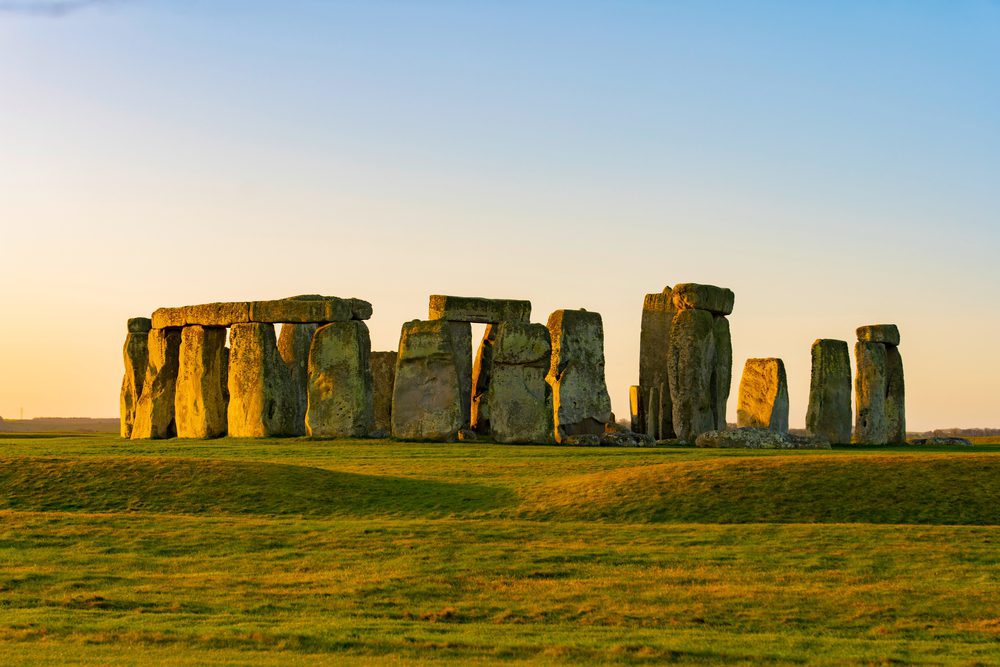 Ancient and manmade with elements of nature, Stonehenge has been the site of much inspiration and mystery throughout our history. The construction of this architectural marvel was perplexing as both how it was built and it’s purpose remain unknown. Several of the stones used in the creation of this phenomenon were from various distant locations. […] 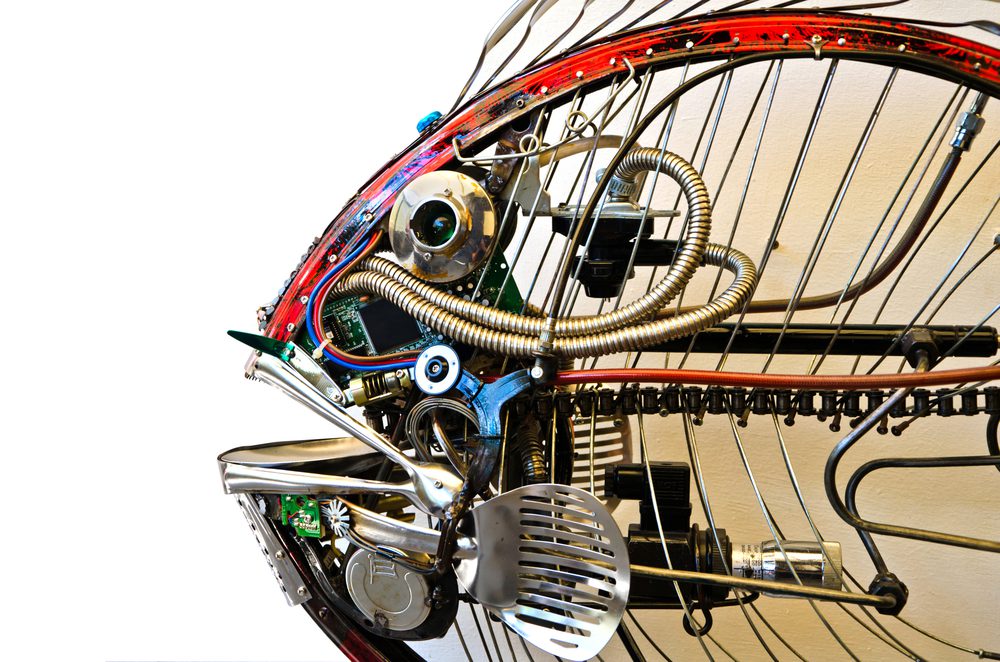 Saving the planet isn’t just for superheroes anymore. Every person in the world can do it, armed with nothing but a plastic water bottle and a blue bin. The movement toward environmental conservation is big, now stretching over several different mediums. You can find themes about the subject popping up in our politics, advertisements, films, […]