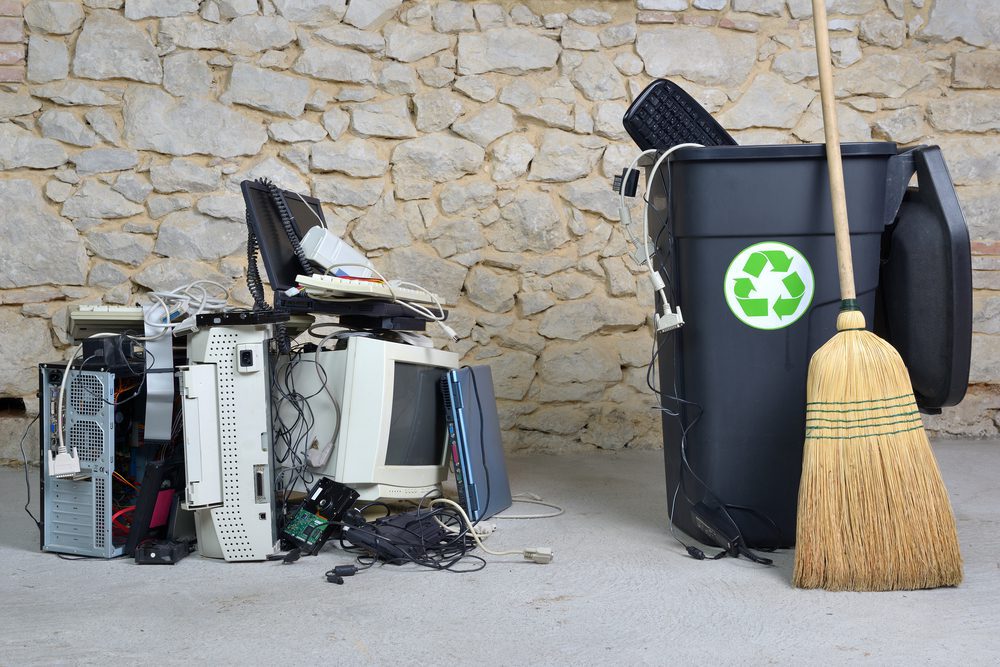 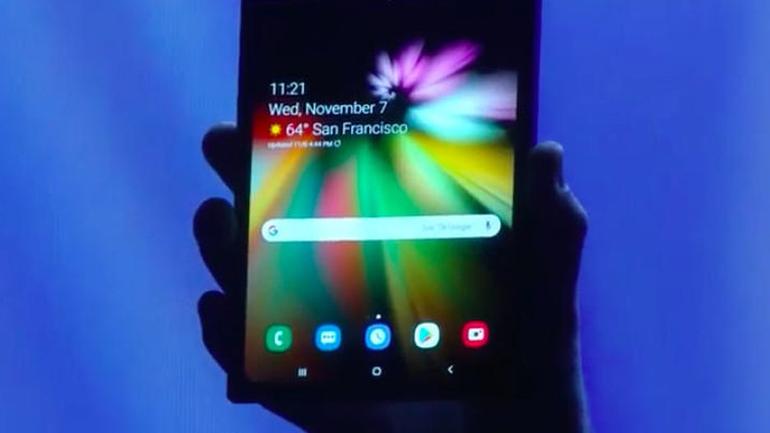 Do you remember flip phones? Before smartphones, cell phones would flip open to give users access to the screen and buttons. (Oh yeah-push buttons on a phone were a thing, too.) Eventually, models with full keypads, either slide out or attached to the face, would overtake the flip phone in popularity, rendering it virtually obsolete […] 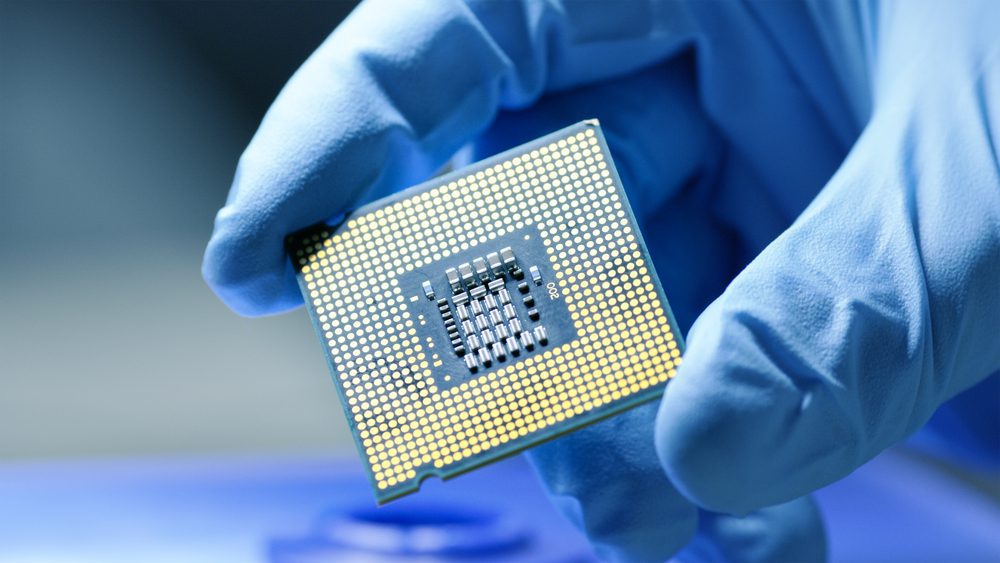 Microchips are in practically every device you own.

What Makes a Smart Home? 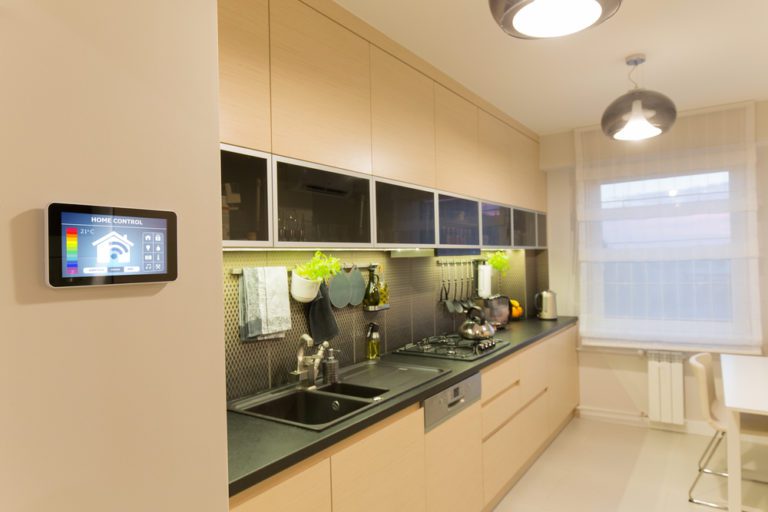 There’s an old Disney Channel movie called Smart House. The premise is that a kid wins a contest to live in the titular building- a house from the future. Color-changing walls, self-vacuuming carpets, and a friendly AI who cares for the family and acts as housekeeper. It’s fairly well-remembered– not for its plot or characters, […] 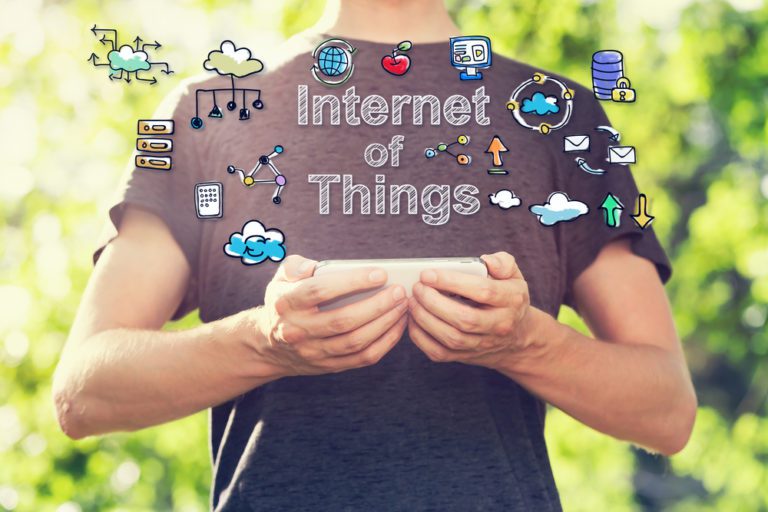 Robo-Jobs and Manufacturing the Future 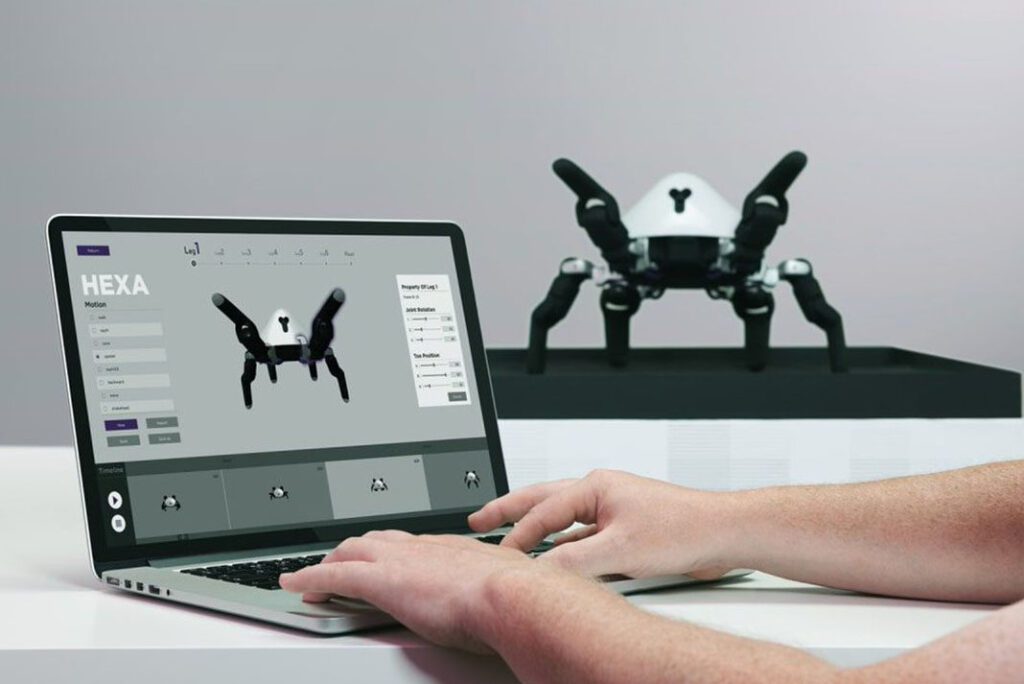 It’s a fear that was once nothing more than science fiction but is now all too real: having your job replaced by a robot. Granted, most jobs are not at risk, as robots aren’t at the level of finesse required for non-repetitive work like embroidery or sketching, nor are they personable enough to replace therapists […]