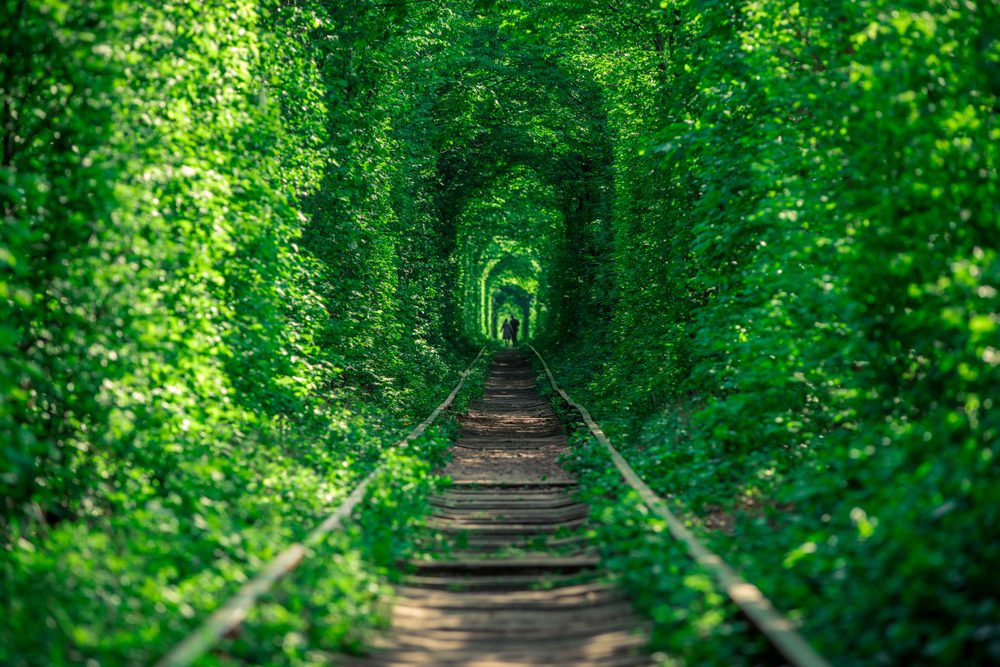 Slightly outside the city of Kelvin, Ukraine, a two-mile stretch of private railway has turned into the stuff of fairytales. One of the most photographed places in all of Ukraine, the train track has garnered the attention of tourists from around the world due to its enchanting tree tunnel. Also known as the ‘Green Mile […] 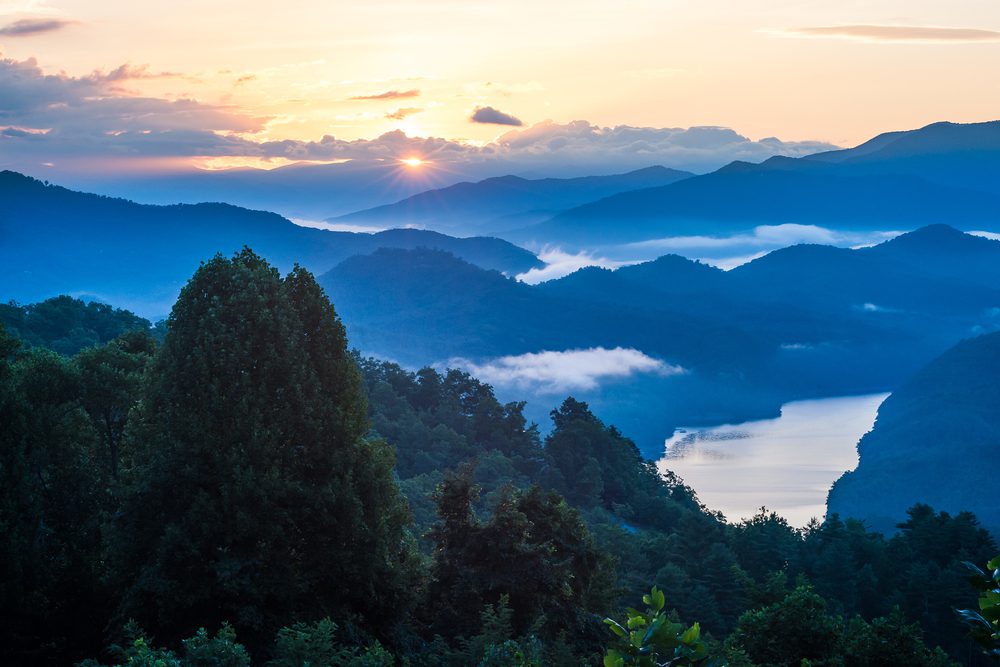 It’s easy to think of history since humans came into the picture. It’s much stranger to think of how some pieces of nature have outlived us by hundreds, thousands, and sometimes even millions of years. The history of The Great Smoky Mountains dates back long before it was established as a national park. It was […] 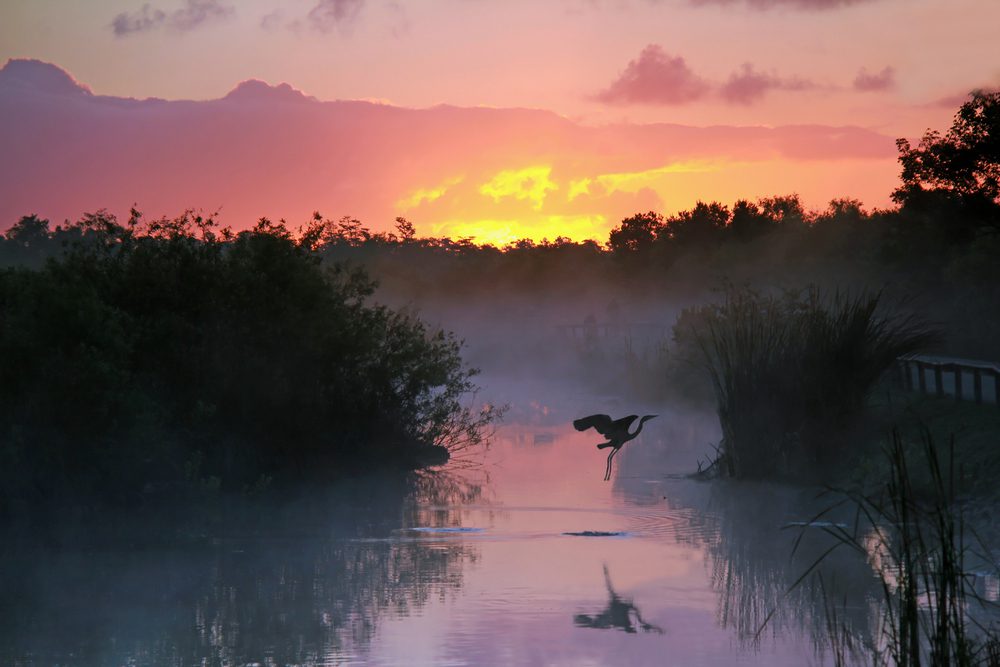 Wetlands are an extremely unique ecosystem on our planet. You may recognize them from virtually any nature documentary as you’d be hard-pressed to find one where they didn’t pay this environment a visit. They are the subject of awe to many because they include a rare blend of water plant life and wildlife entirely unique […] 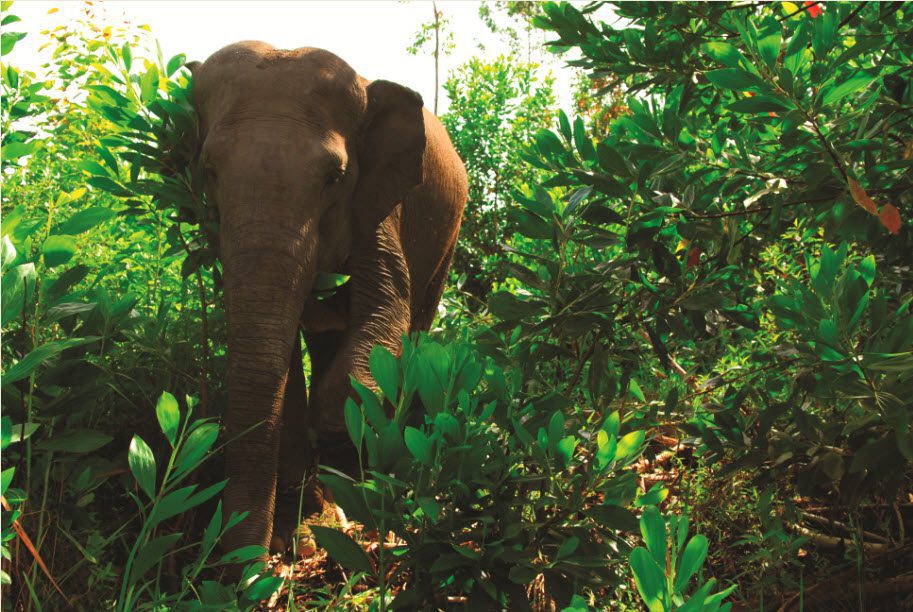 Look around you and see how many things you can find that are made out of paper. It shouldn’t take long before you have a pretty substantial list: everything from cardboard to bottle labels are made using paper products. Society is built around both its use and its exchange. Something so important to our lives […]

The Wonder of the Dragon’s Blood Tree 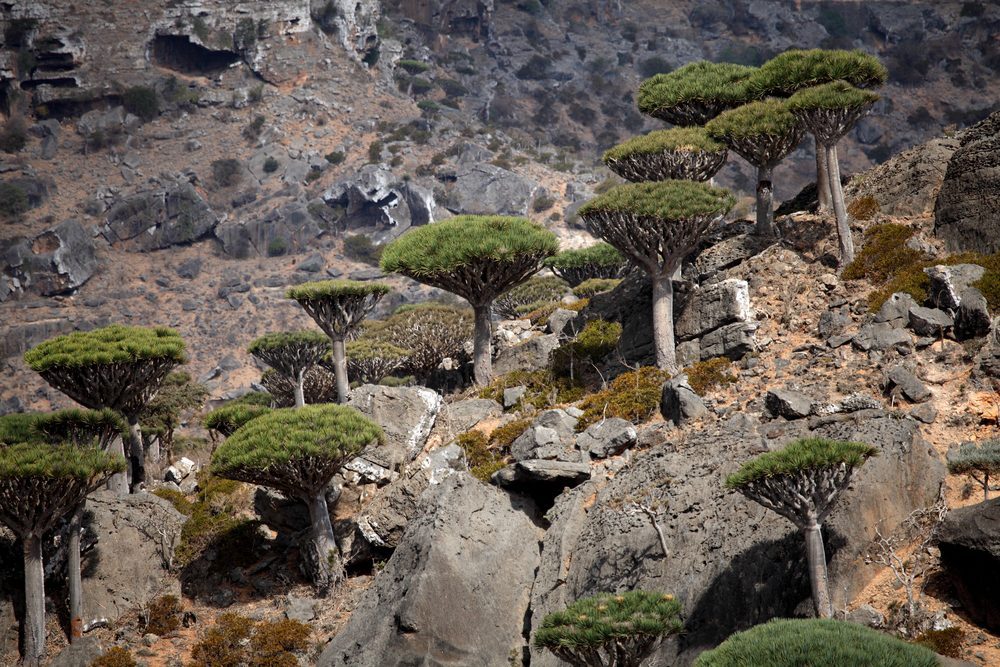 What does the word “sap” mean to you? Specifically, tree sap. You’re probably picturing something sticky and brown, like maple syrup. Some may also think of balsam or frankincense, which also come from plant resin. But few would picture a tree appearing to leak blood, crimson as any human’s. The dracaena cinnabari, or dragon’s blood […] 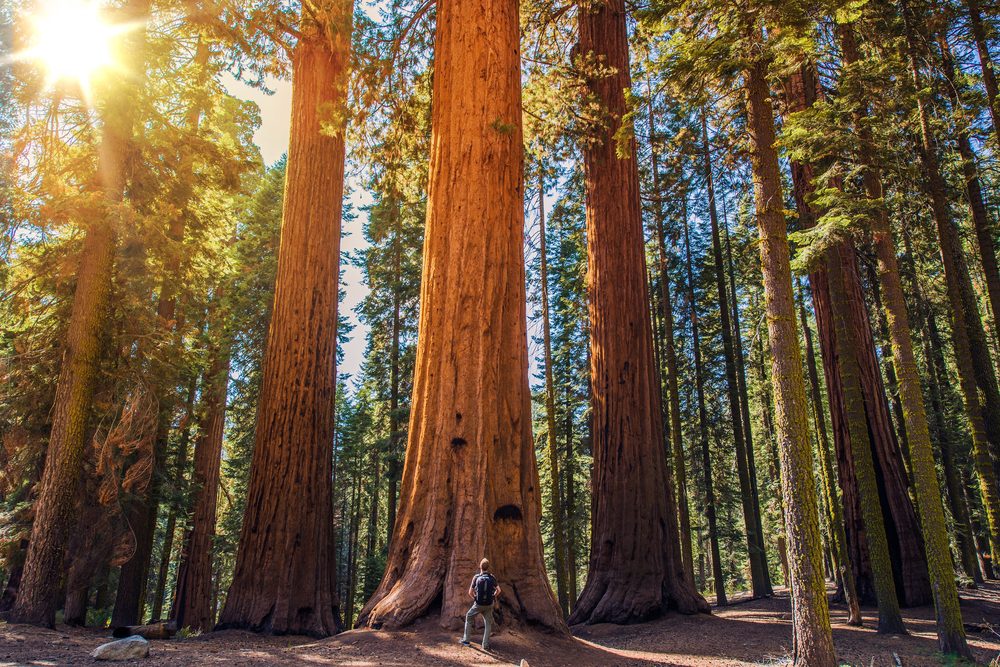 If you’ve grown up climbing trees (or even just near a forest), you know how tall trees can get. As a child, trees tower over humans and pierce the skies. Their height makes them perfect for daredevil challenges. But would you be brave enough to climb one that’s nearly 400 feet tall? Amid the redwoods […] 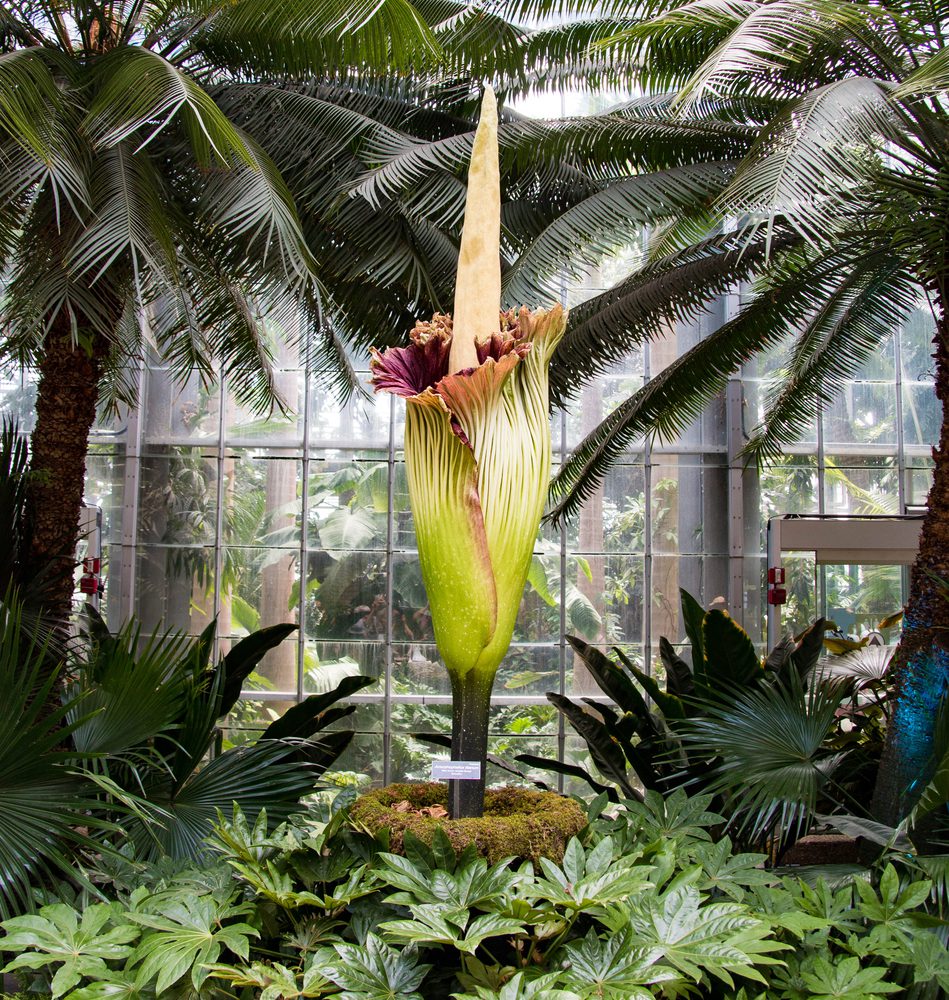 We know that animals can be endangered, but did you know it’s entirely possible for plants to be at risk, too? Whether by habitat destruction, climate change, or invading species, these plants may no longer be around in the coming years. While conservation efforts are in place, the fate of these florae is still uncertain. […] 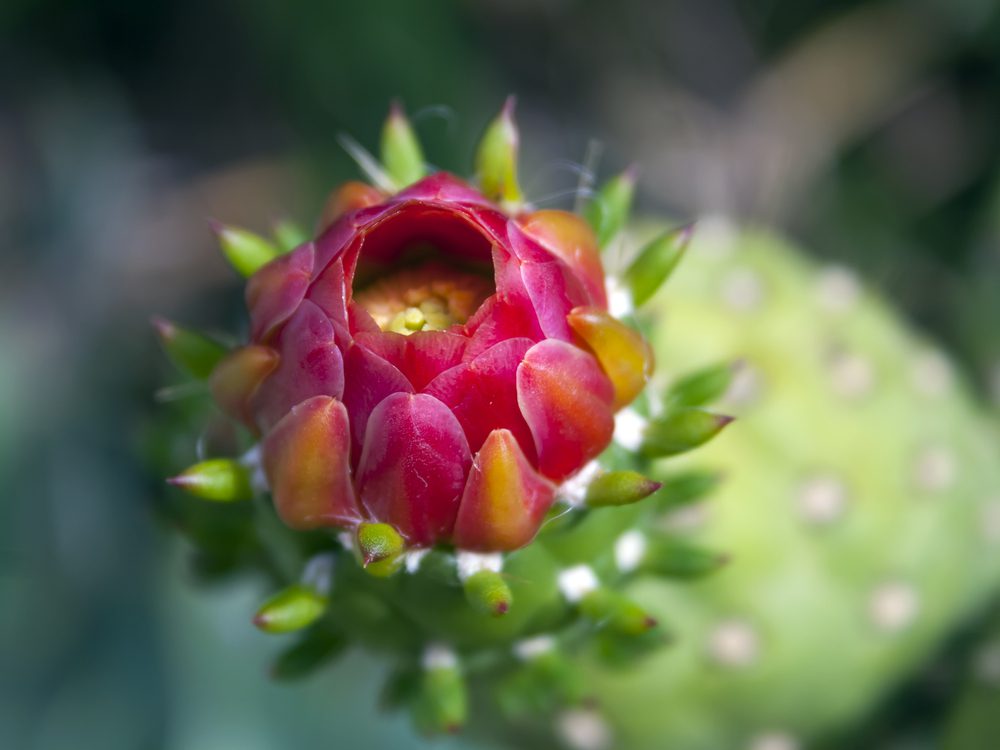 It’s a talent that all survivalists, hikers, and gardeners need: the ability to identify plants on sight. From knowing weeds from sprouts, to recognizing nightshades from blueberries, to keeping away from patches of poison ivy growing on the trail, it’s a vital and sometimes life-saving skill. But for those who are just starting their journey […]