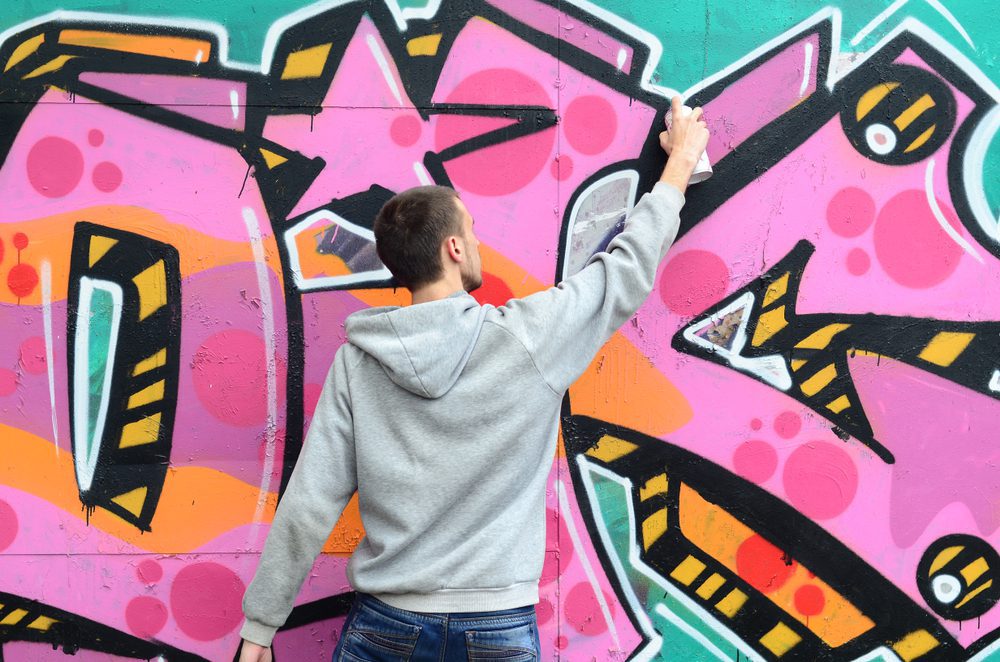 We’ve seen an array of amazing artistic creations being born over the past few months. And one company, in particular, has made it their mission to use art to spread positivity across the United States. Beautify, a recently launched sister company to Beautify Earth, has helped control Santa Monica’s city population and litter. They’ve also […] 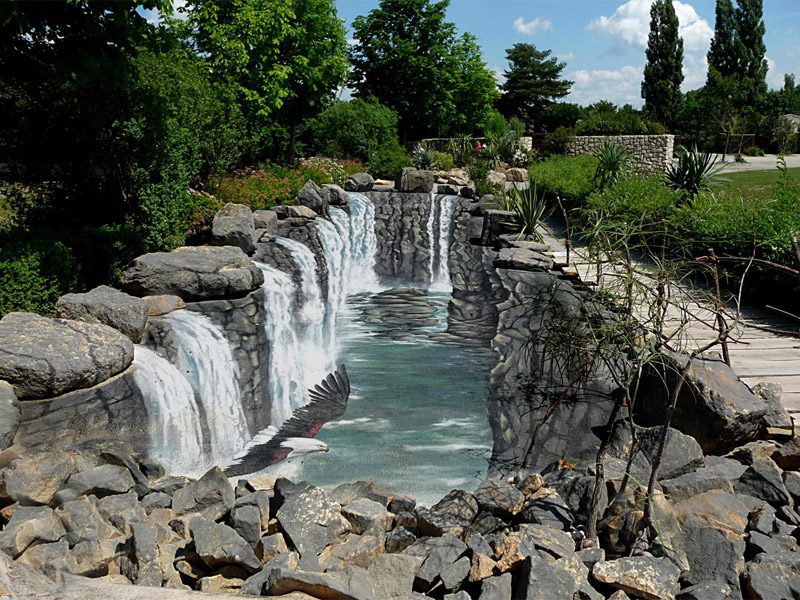 Whether it’s recess or summer vacation, it’s not uncommon to find kids drawing on the pavement with chalk. Maybe it’s creating a hopscotch guide. Maybe it’s a riveting game of tic-tac-toe with a friend. Or perhaps it’s a work of art so detailed and angled in such a way that the chalk art appears 3D. […]

Pejac: The Street Artist for Everyone 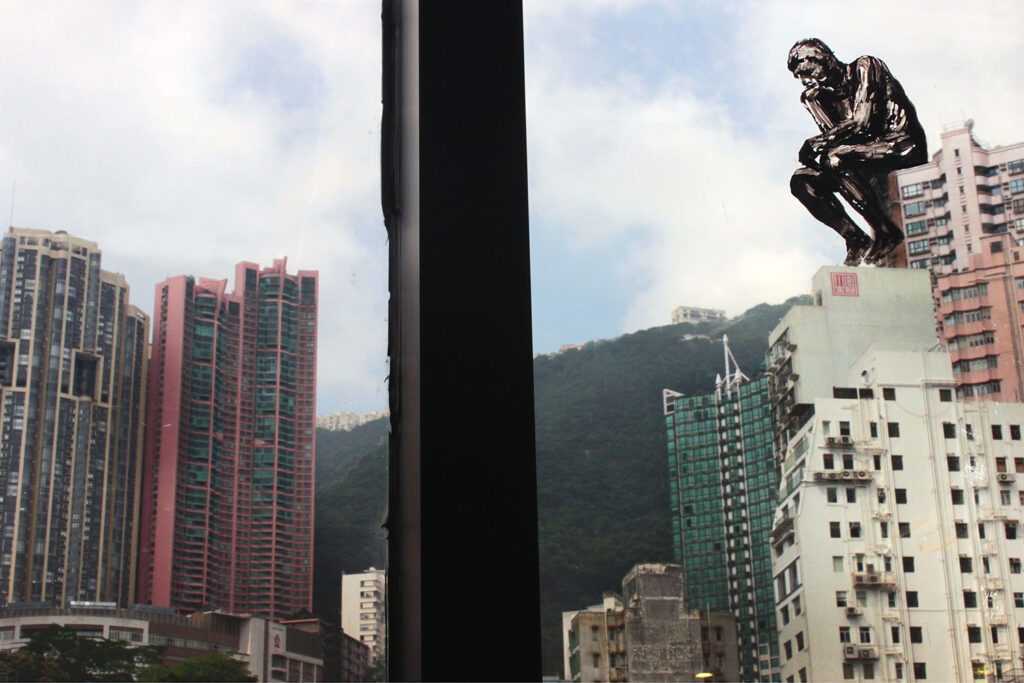 Street art doesn’t have to be graffiti. Granted, if it’s done illegally, it is vandalism. But street art can be more than just spray painting a tag or bad word on the side of a building. It can be inspiring, intricate, and impressive. It could be like the work of Pejac. Pejac, real name Silvestre […]