The Lion Man of Hohlenstein 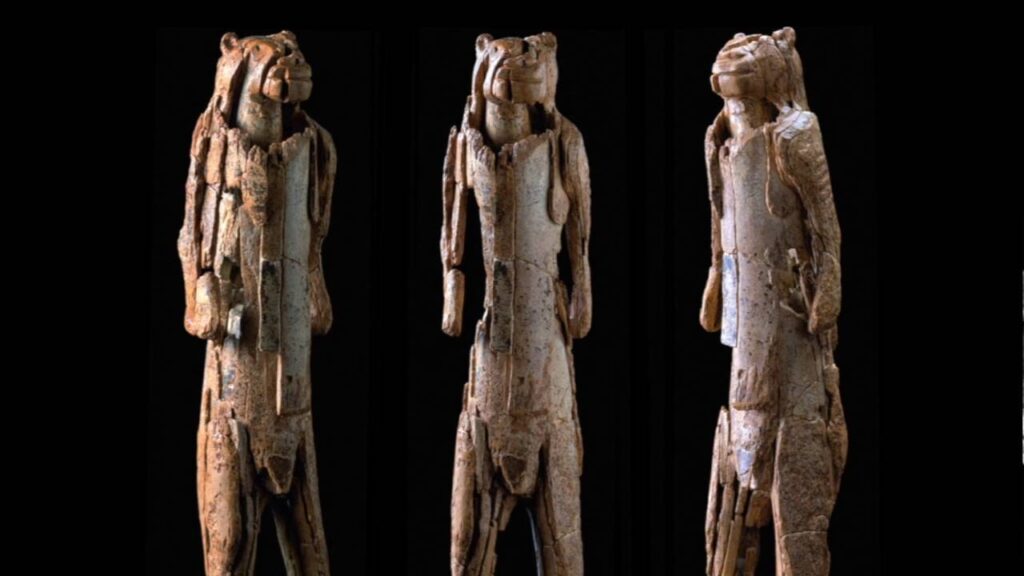 Though the title sounds suspiciously like a Mumford & Sons song, The Lion Man is actually one of the world’s oldest works of art. It was sculpted from mammoth ivory 40,000 years ago, during the Ice Age. It was discovered in a dark cave in southern Germany in 1939. The sculpture stands upright at just […] 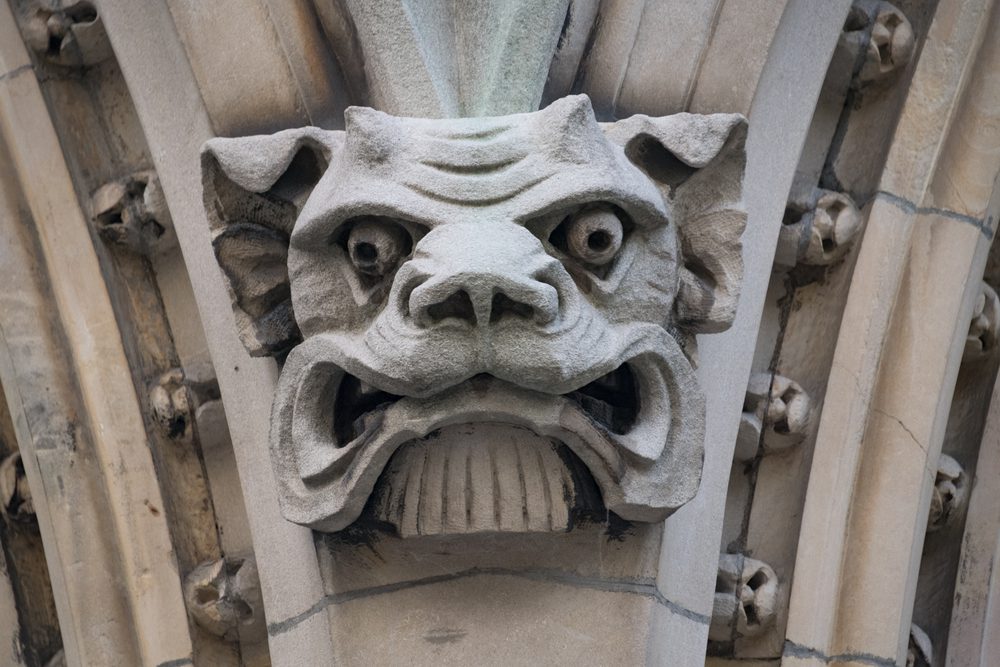 Gargoyle – it’s rare that the phonemes that make up a word so completely capture the object they describe. These fearsome beasts have been both terrifying and fascinating onlookers for centuries, but where did they come from? Well, even though the actual name “gargoyle” is a bit more recent, these stone creatures date back all […]