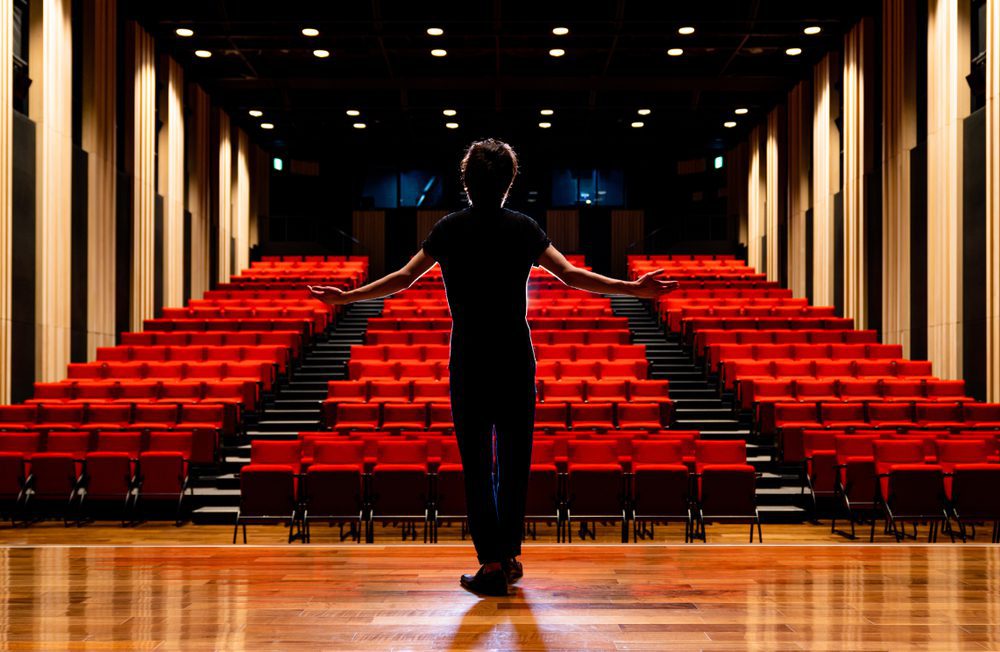 Since the world has been put on time out, theater companies are finding new and creative ways to bring their shows to you from the comfort and safety of your homes. One example comes through the Royal Shakespeare Company who has partnered with Marquee TV to bring several performances to your homes. Not only does […]

Getting to Know Tamara Krinsky

When I say Tamara Krinsky is a jack (or jill!) of all trades, I’m not engaging in hyperbole. She’s an on-camera host; writes for television, film, and print; acts in stage and screen productions; and moderates and speaks at industry panels on technology, new media and the entertainment industry… there’s very little Tamara can’t do. […]