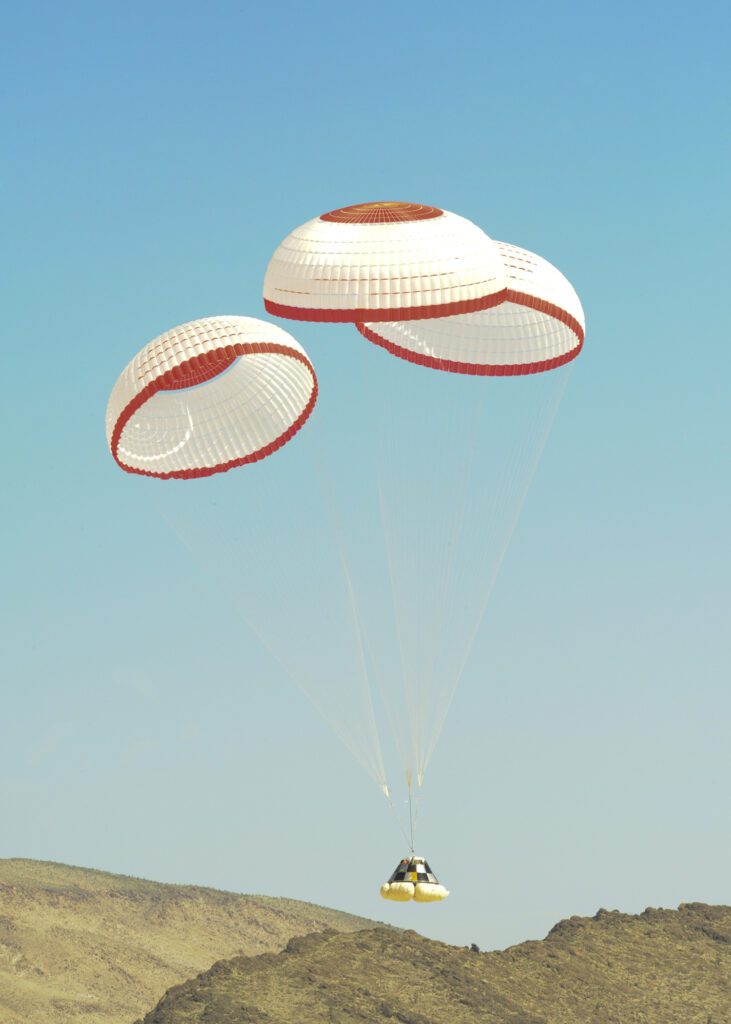 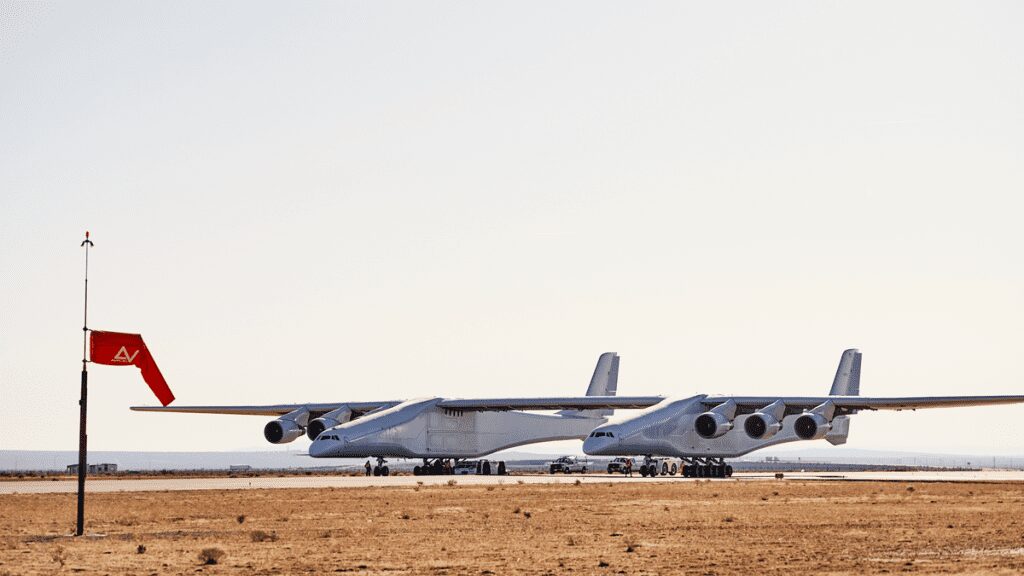 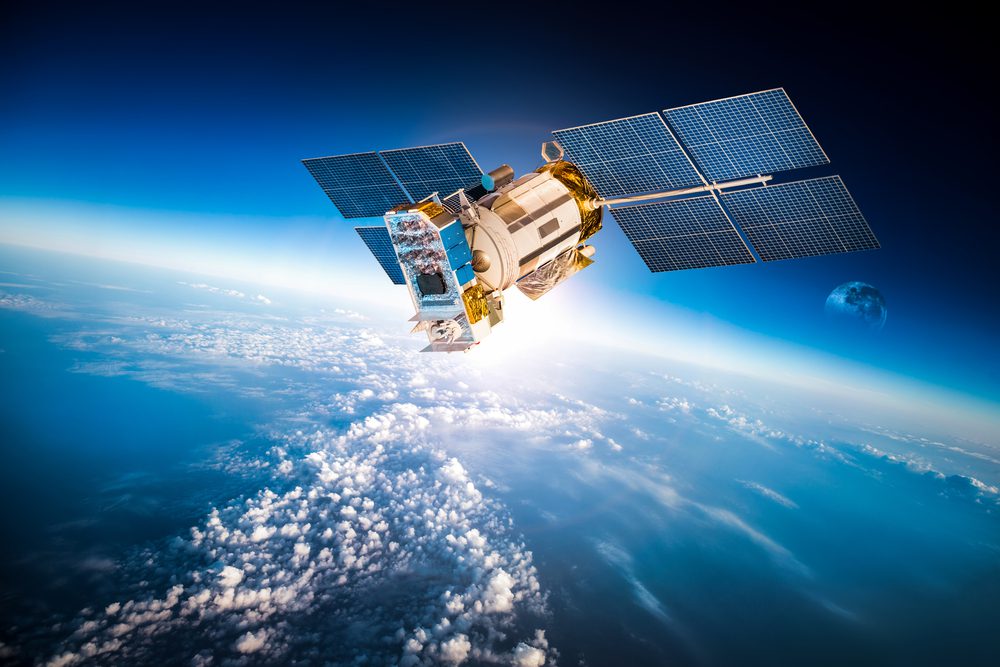 If you want to send a satellite into orbit, you have to launch it. This can be accomplished by hitching a ride with a rocket or space shuttle. Unfortunately, launching either of those is expensive and time-consuming. This is where the Spaceplane comes in. The XS-1 Spaceplane is a proposed booster of sorts designed to […] 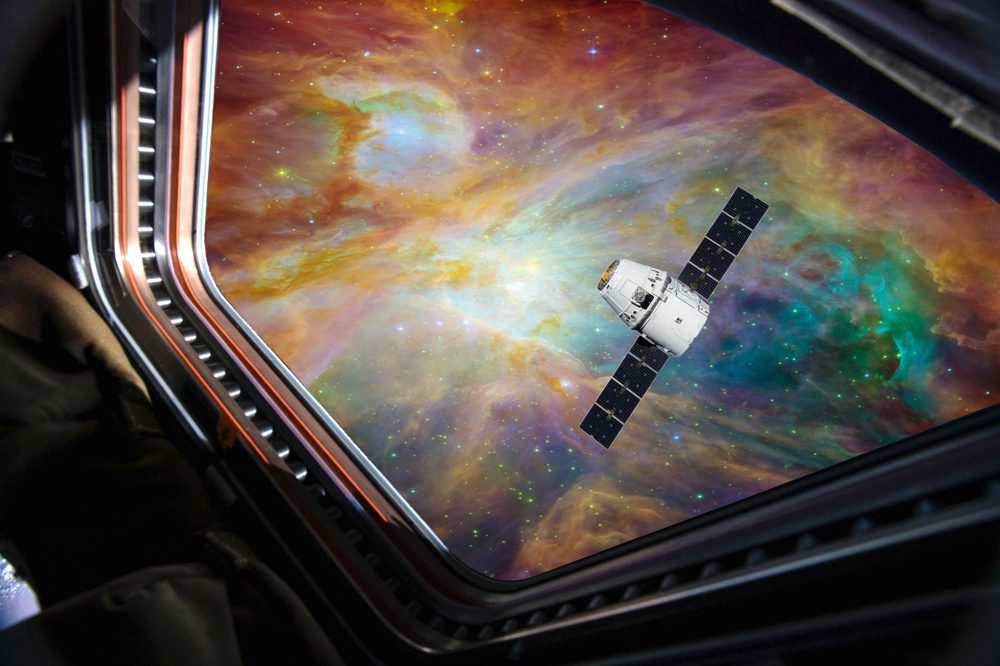 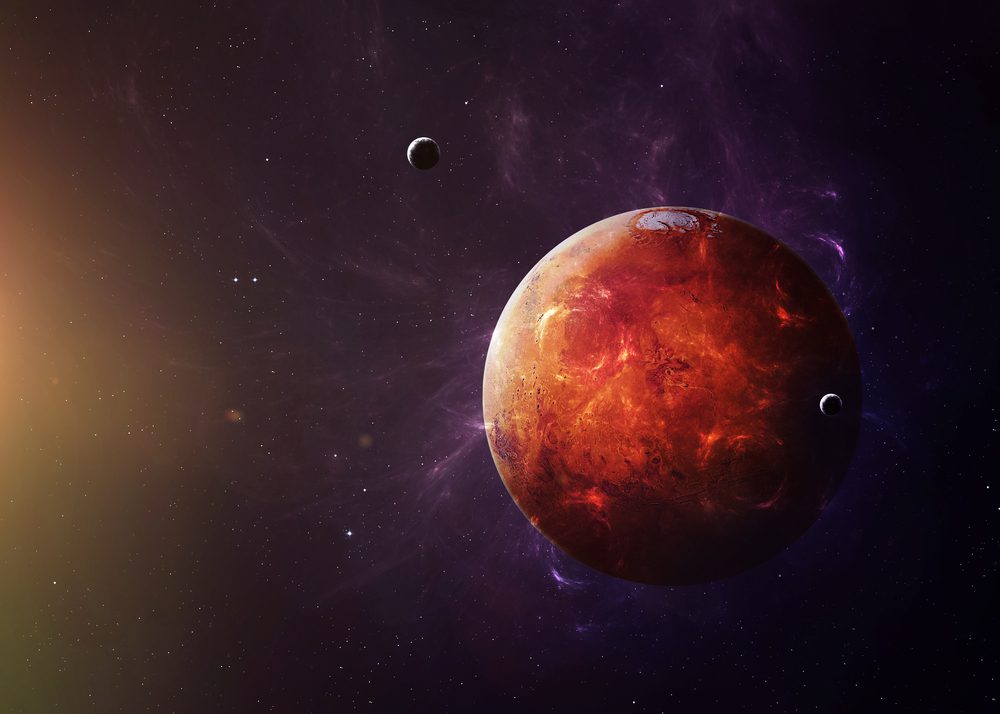 The Dark-Matter-Free Galaxy (and What It Means) 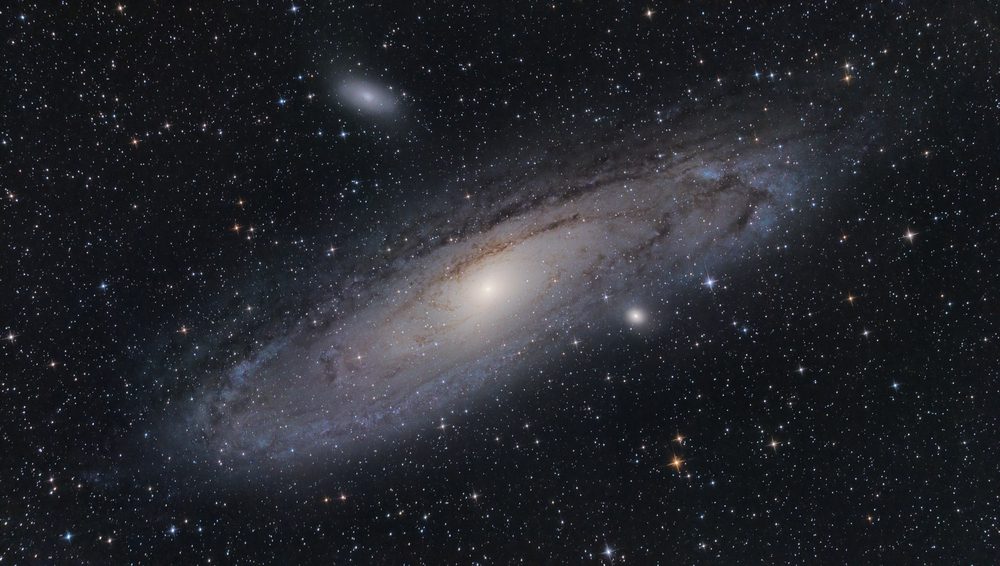 Dark matter may be impossible to see, but that doesn’t mean it’s not there. It has to be: it’s the very foundation the universe is built upon. Without it, it is nearly impossible for a galaxy to exist. Or so we thought. Recently, Yale astronomy and physics professor Pieter van Dokkum and his team discovered […]