The Beauty of Bowhead Whales 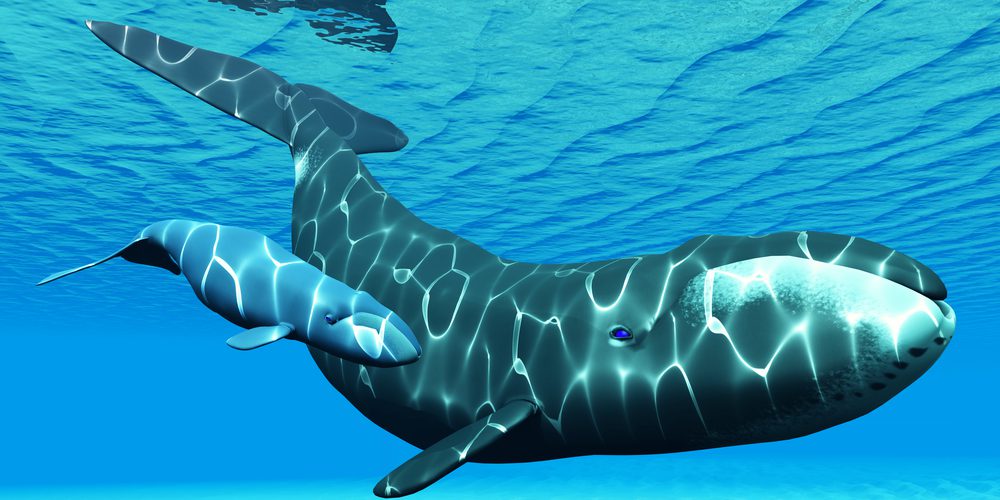 Which have we explored more: the surface of Mars or our oceans? You’d be forgiven if you said Mars; no human has ever set foot on the Red Planet whereas people visit the seas all the time. But in truth, most of the surface of Mars has been mapped, whereas only five percent of the […]

The Ocean’s “Twilight Zone-” What We Know 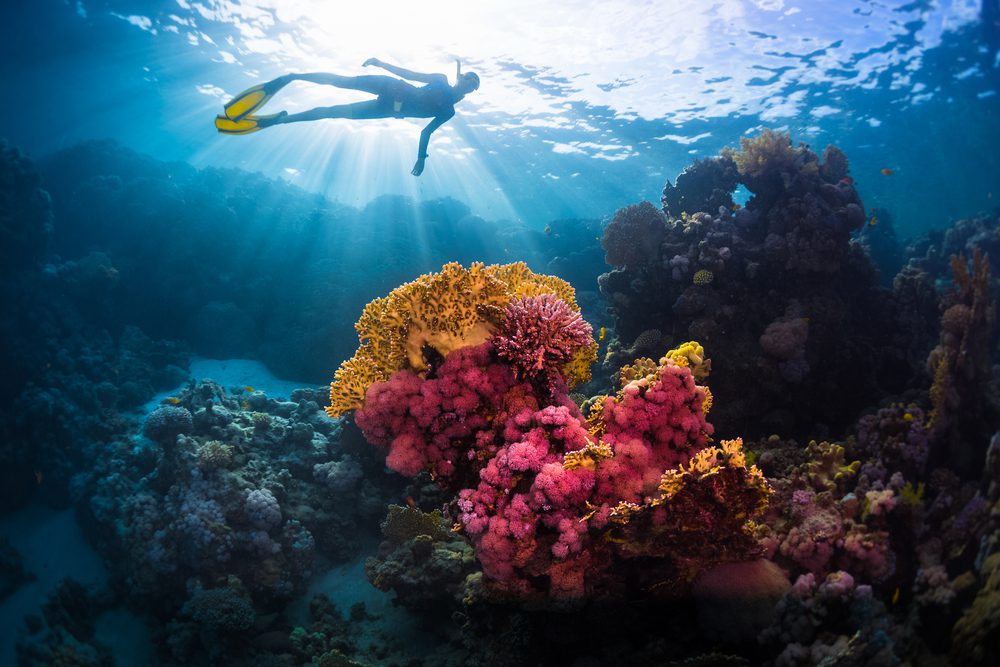 While space is considered “The Final Frontier,” there’s a massive part of the planet that needs to be explored before we make it to the finale. The ocean is so vast that humans haven’t even explored five percent of its depths, which means there are millions of species and locations we know nothing about. There’s […]