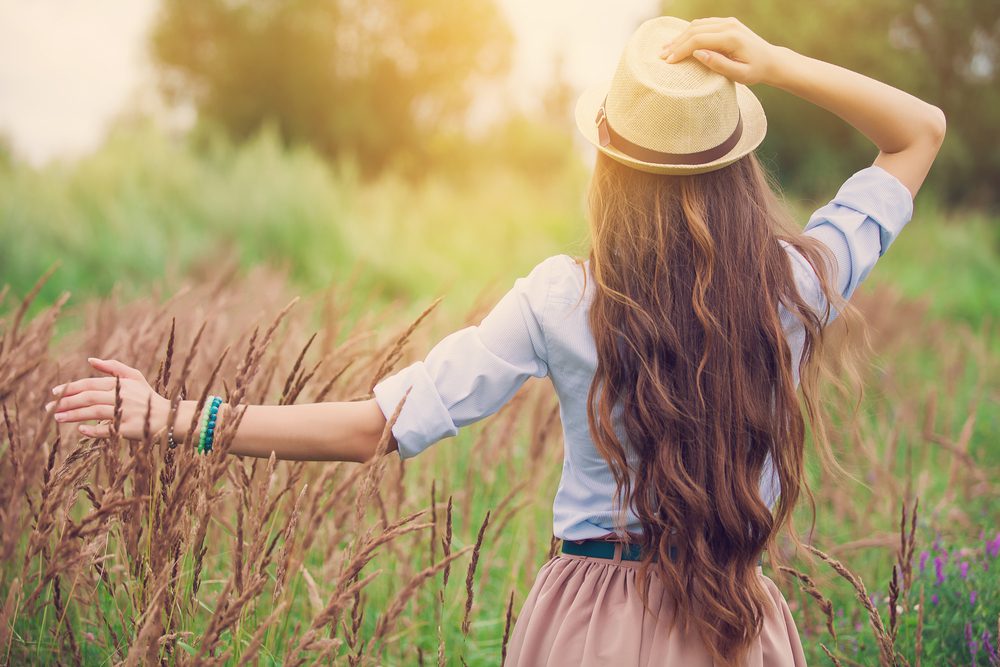 Nature is many things- pure, omnipresent, universal. But it’s also incredibly inspiring. Everyone from scientists to athletes finds inspiration from the great outdoors and the beauty of the world. Here are ten ways nature has inspired people. 10: THE LOTUS TEMPLE Located in New Delhi, this temple is inspired by the lotus, the national flower […]

What’s In A Name: Beer & Breweries 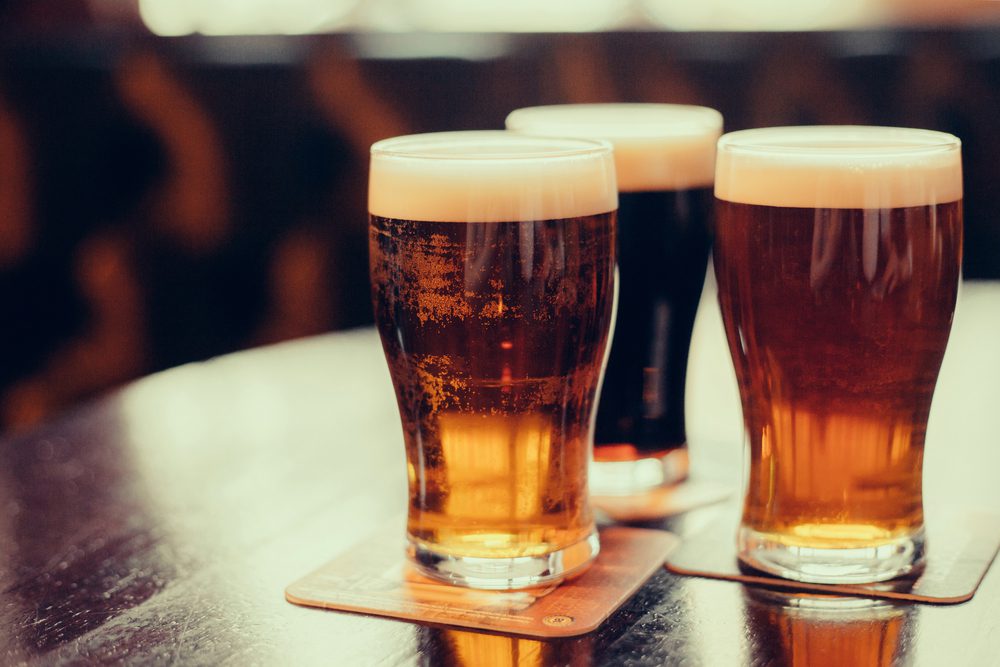 What’s in a name? That which we call a beer by any other word would taste as… hoppy? When it comes to traditional art businesses, choosing a name in and of itself involves a creative process. You want a name that reflects your business in some way. You want a name that stands out, while […] 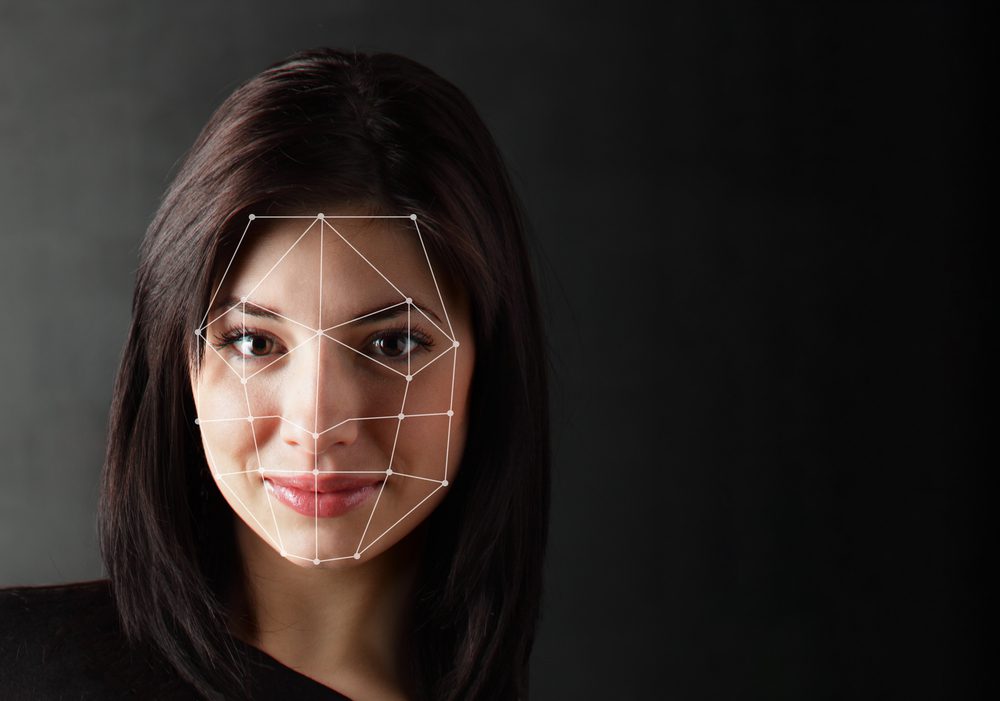 If you were to watch the original Jurassic Park and then immediately follow it with Jurassic World, you’ll likely notice a few key differences. For starters, one has Jeff Goldblum while the other has Chris Pratt. The other is the difference between CGI dinosaurs and using practical effects. CGI (short for computer-generated imagery) is ubiquitous […]

The Art of Stop-Motion Animation 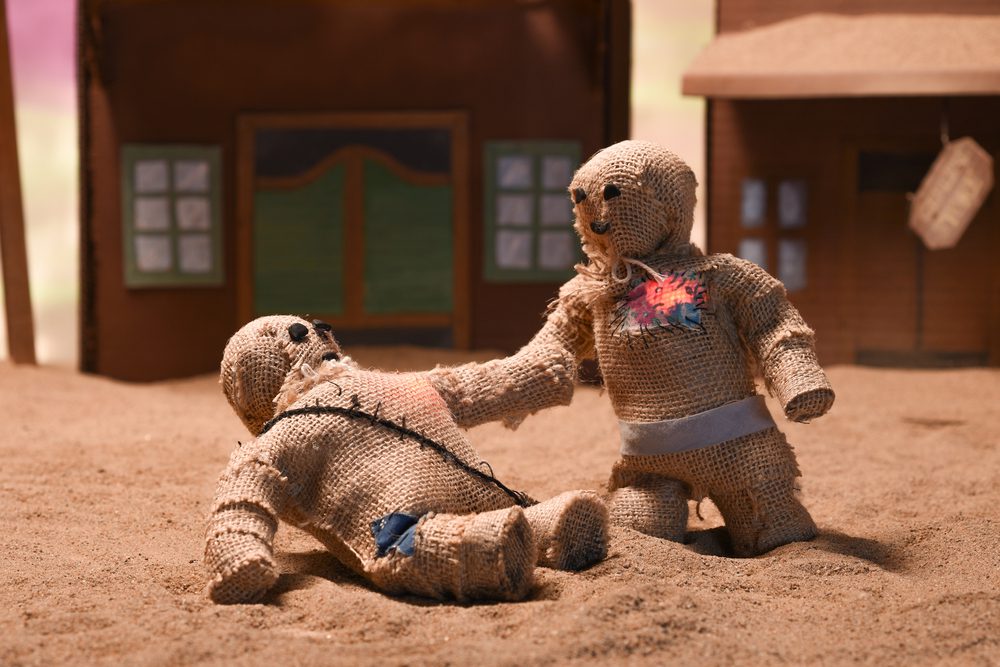 Modern animated movies seem to always be computer-animated. What was once the stomping grounds of Pixar alone is now cluttered with the footprints of DreamWorks, Sony, Illumination, and even Disney. Even if the animation isn’t in 3D, computers are still used extensively. There are exceptions, of course: the hand-drawn anime films of Studio Ghibli, for […] 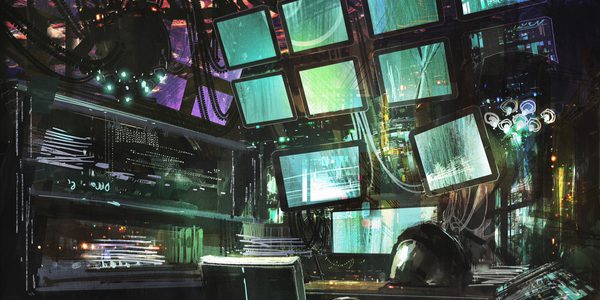 Pop culture is an undeniable form of escapism. For a few hours, we can leave our normal lives behind and immerse ourselves in a land of fiction. But sometimes, we want to bring those fantasies to life, to the real world. And while it’s impossible to bring dragons and fairies into the 21st century, some […]