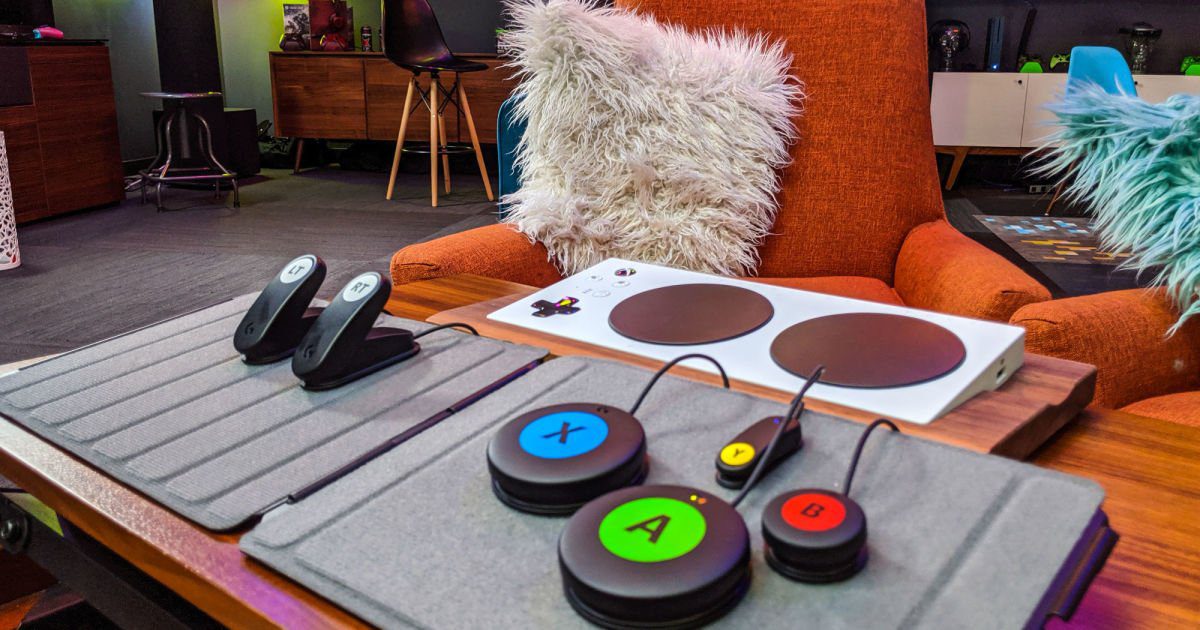 For able-bodied gamers, pushing the buttons on your controller has become second nature (minus the occasional hand cramp). But, for the over 46 million gamers in the United States living with disabilities, controller designs aren’t very always user-friendly. Current controller and keyboard/mouse gaming requires two hands and several dexterous fingers to operate efficiently. This is […] 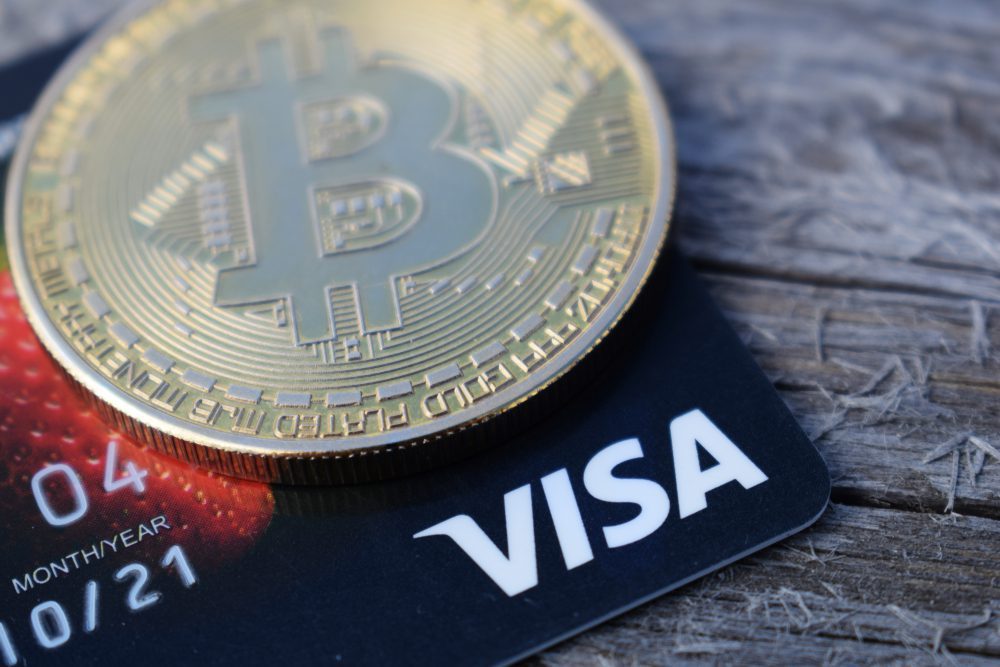 They say money can’t buy happiness, but we can’t deny its importance in our daily lives. And, as George mentions in this episode of TWT, as the world changes we can expect our money to change too. In this episode, George and Tamara explore the ways in which technology is already starting to change the […] 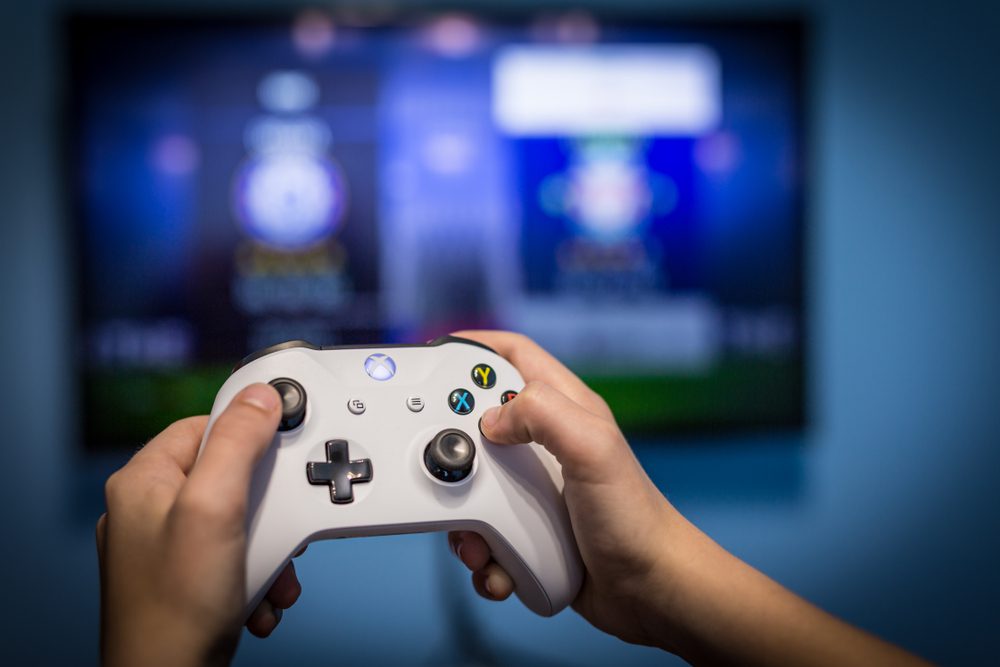 For most consumers, buying a new video game console is as easy as going to the store and taking it from the shelf. The device came straight from the company headquarters, as far as they’re concerned. But as with all electronics, there’s a lengthy and multi-faceted process to making the console. Today, we take you […]