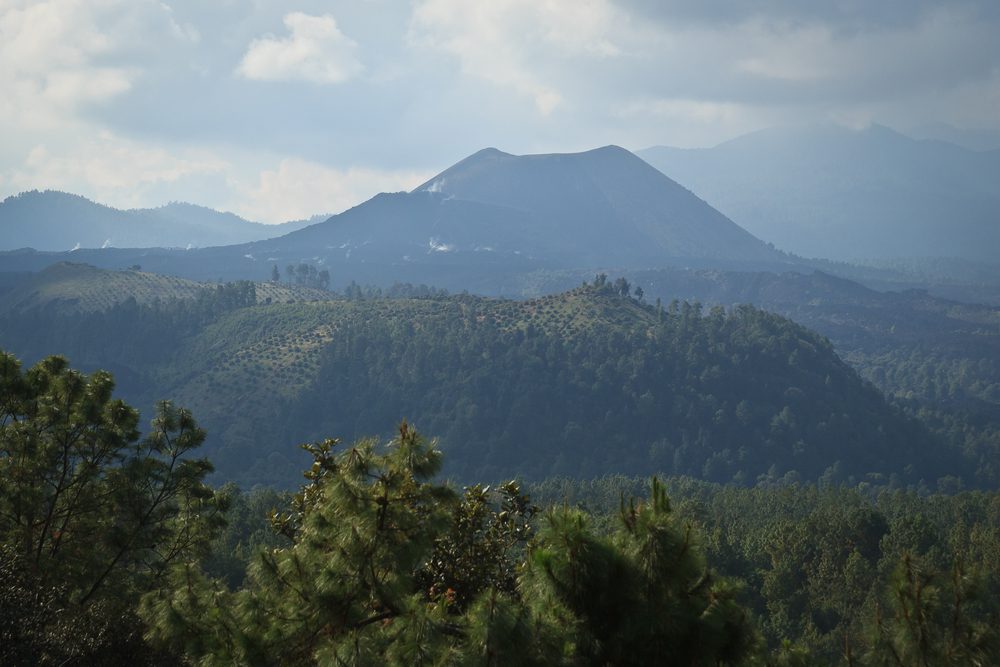 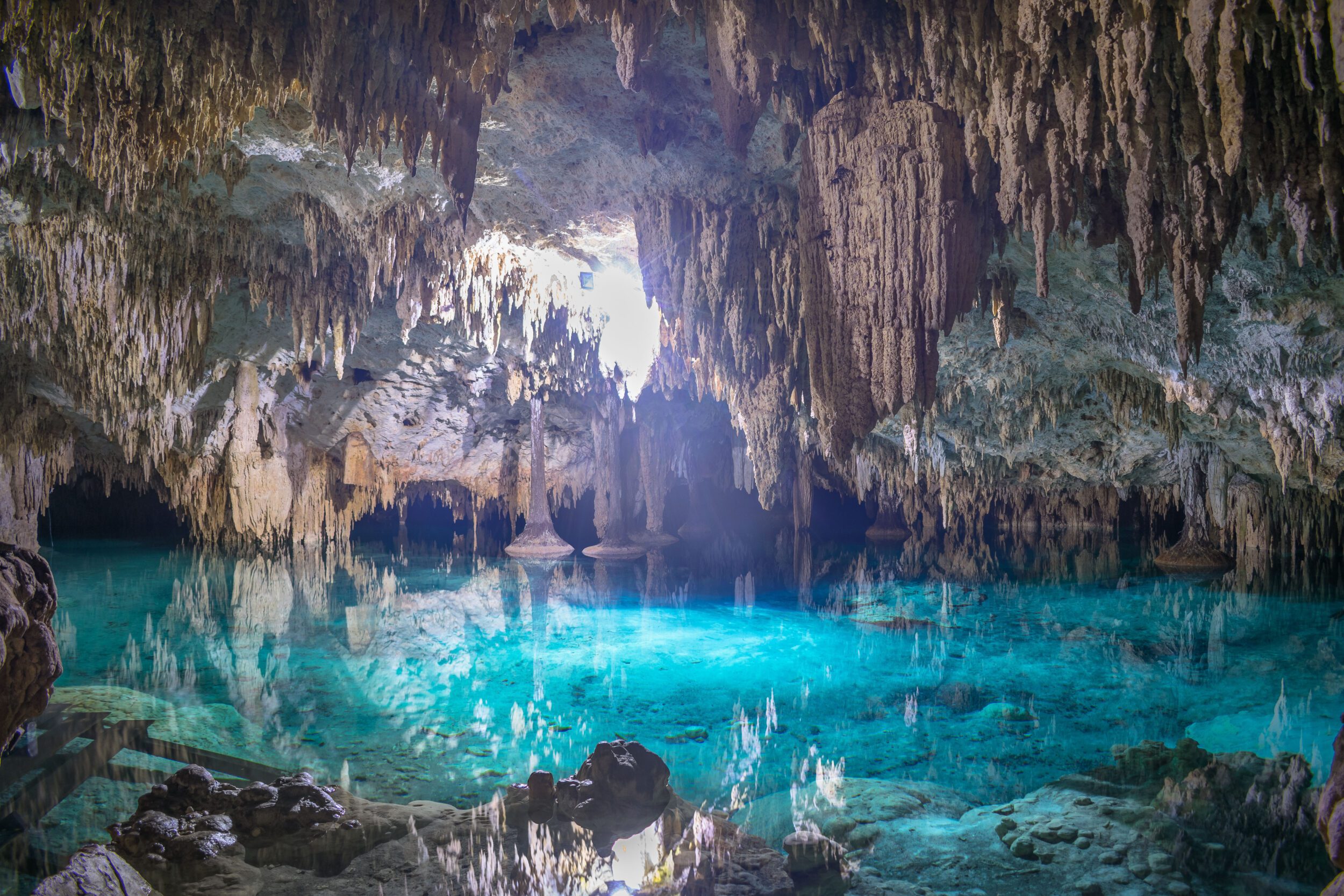 Two-hundred and sixteen miles…that’s just a bit under the distance between Philadelphia and Virginia Beach, nearly the length of 3,802 football fields, or the length of the longest underwater cave in the world. Discovered near the resort town of Tulum, Mexico, two connected underwater caves (named Sac Actun and Dos Ojos) have not just broken […]