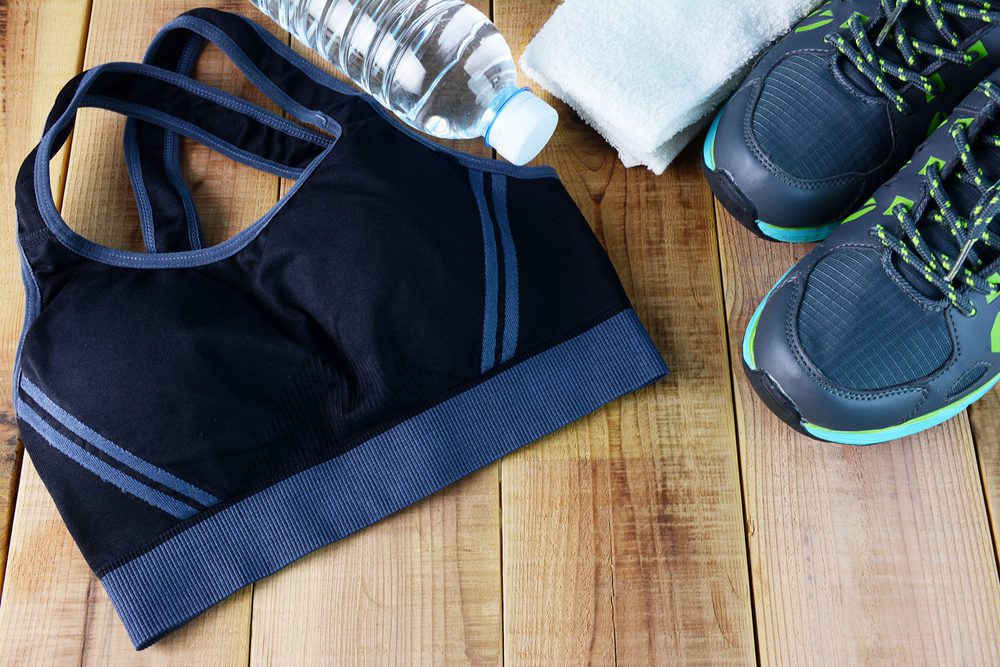 The sports bra, then referred to as the ‘jog bra’, was created in 1979 by Lisa Lindahl, Hinda Miller, and Polly Smith. The three women reunited earlier this year after being nominated to be inducted into the National Inventors Hall of Fame. According to Lindahl, the original inspiration for the invention came from her sister […]