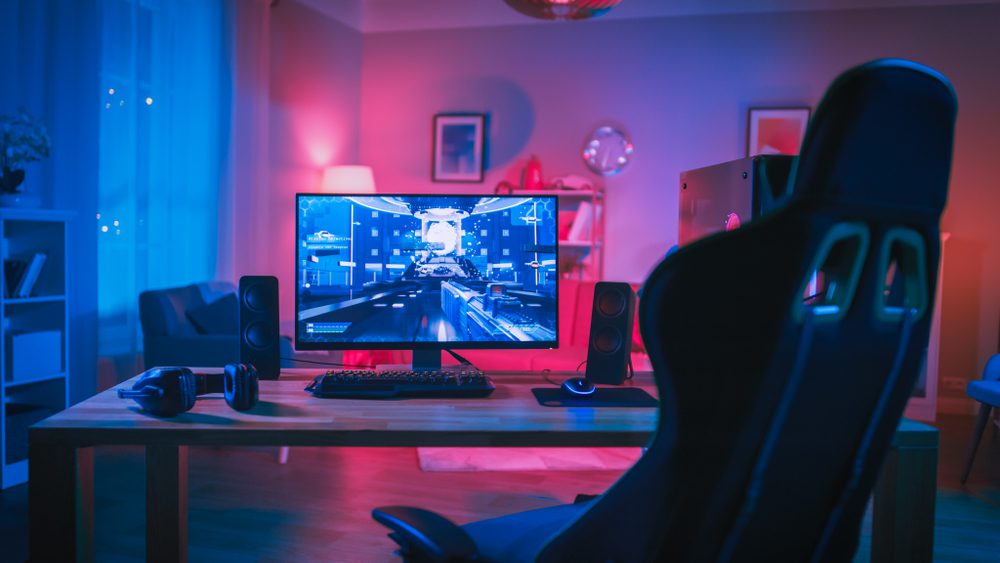 One of the biggest innovations of the 21st century has been the development of technologically advanced computers. Now, as the machinery continues to evolve, every part that makes up a functioning computer continues to progress as well. This includes anything from software to the central processing unit to even the computer screens on the market. […] 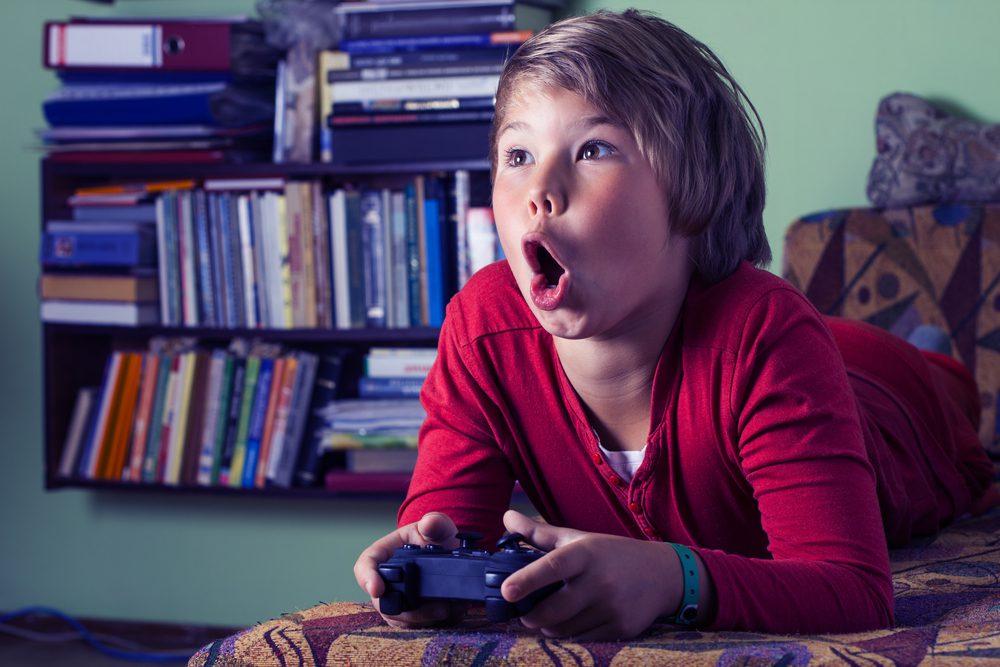