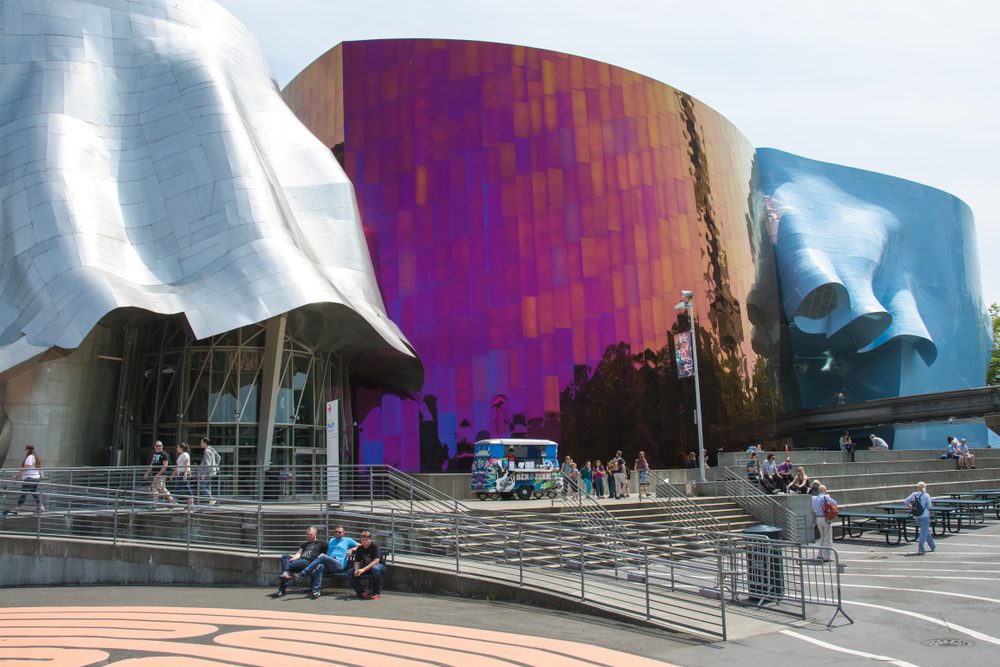 A truly magical exhibit is making its way to the Museum of Pop Culture in Seattle, Washington on June 5, 2021. The exhibit is called ‘Heroes and Villains: The Art of the Disney Costume’ and it showcases more than 70 original costumes from the Walt Disney Archives, spanning more than 55 years of film, television, […]