Blademasters: How to Make a Sword 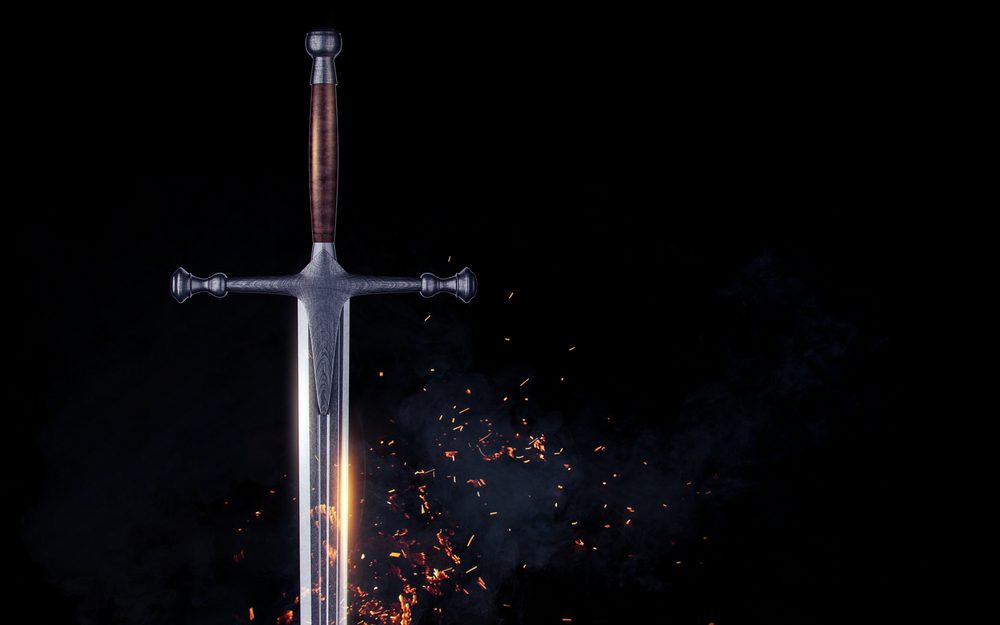 The staple weapon of fictional heroes everywhere: the sword. While most associate the blade with fantasy characters and ancient warriors, swords are real weapons that are still in use today. While they’re less in use as a weapon and more as a hobby; practices like kendo and fencing are still wildly popular across the world. […]

Lighting the Forge: The Blacksmithing Revival 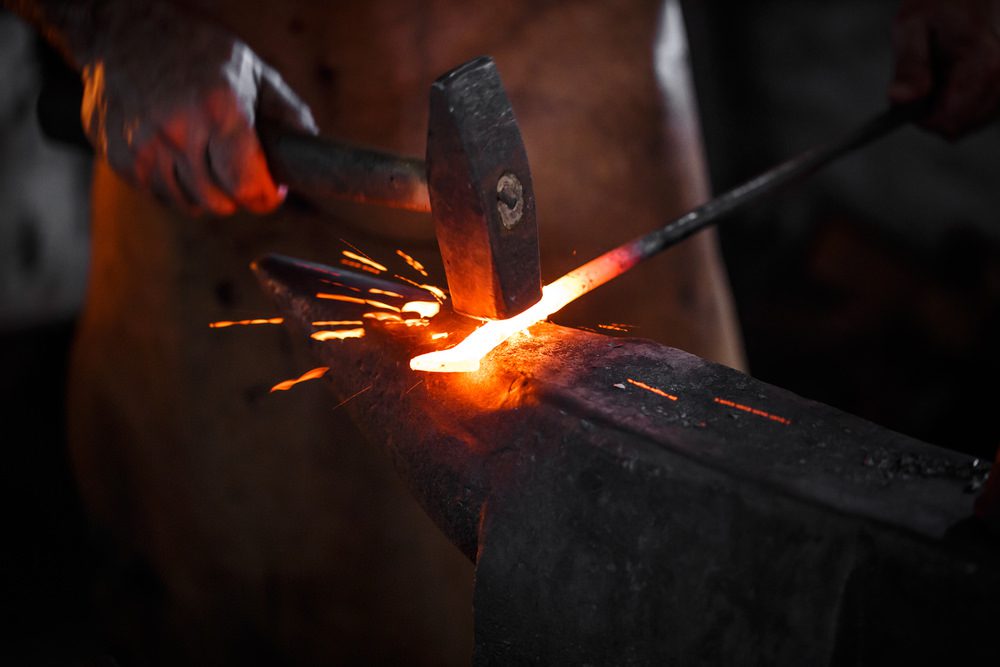 If there’s one profession that seems destined to remain in medieval times and fantasy worlds, it’s blacksmithing. Most people have no need for a sword or battleax, which makes the practice somewhat obsolete. But blacksmithing has not been lost to time or dismissed as something from Dungeons and Dragons. The job is still around and […]