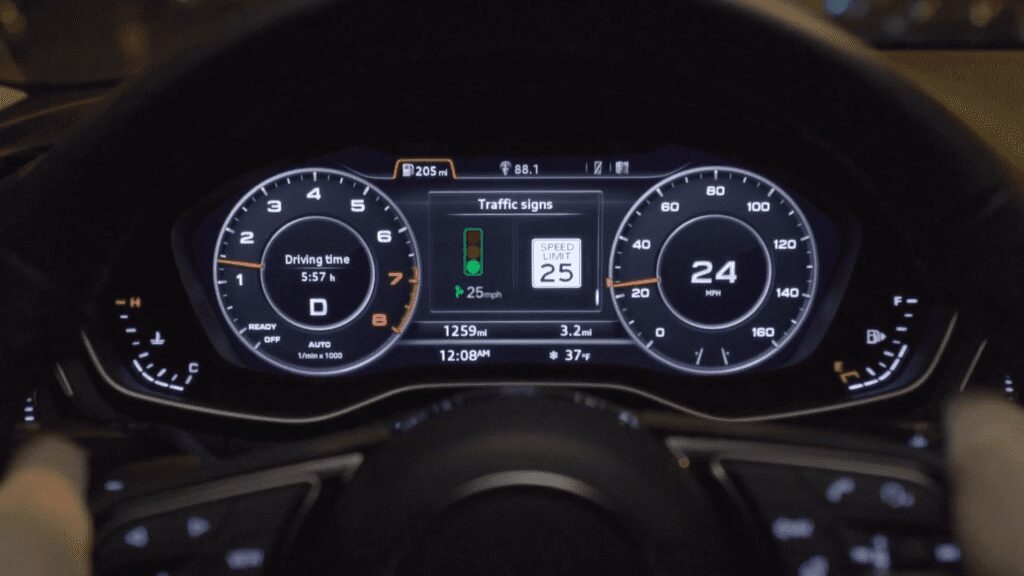 The Rise of Uber Elevate 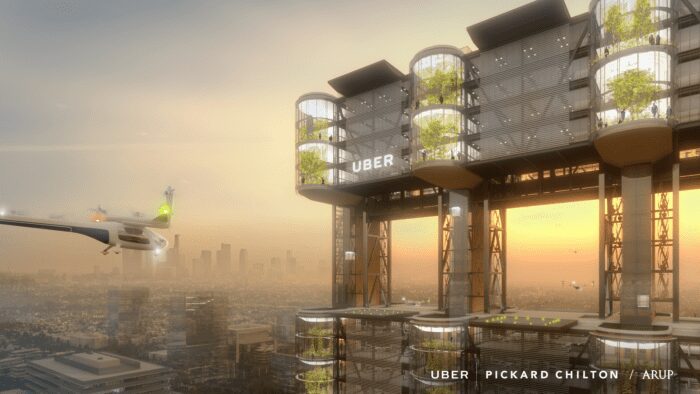 When we think of flying cars, our minds go to a futuristic thriller like Blade Runner or a comically imaginative cartoon like the Jetsons. It’s hard to think of something so futuristic outside of the realm of fiction- but it could be in our very near future. Uber recently announced plans to establish what they […]