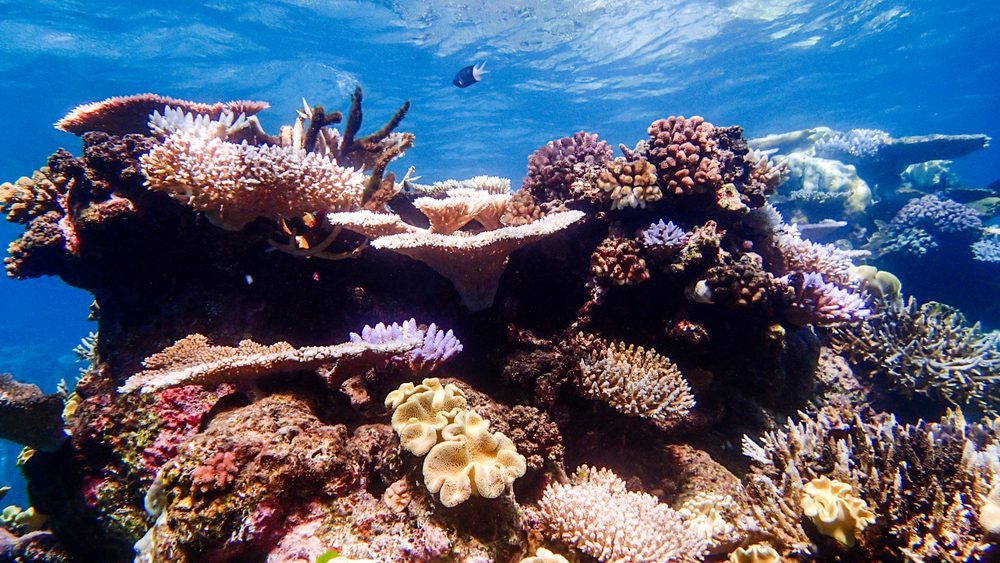 According to pop culture (and some of the locals), Australia is a lawless land of harsh environments and dangerous creatures. Kangaroos and koalas may look cute and cuddly but have been known to attack humans. Nevertheless, while the outback can be hostile, it has also given us no shortage of natural wonders. There’s Uluru, or […] 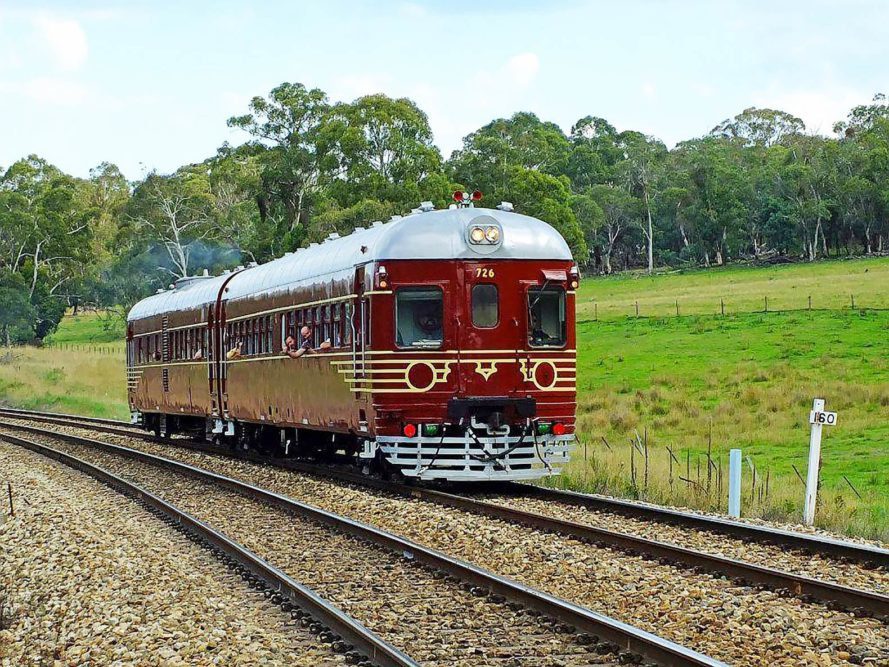 One of the greatest sources of energy at our disposal is the sun. While technically finite, it will run out long after human consumption is no longer needed. There’s little processing to be done before it can be utilized, and it results in far less pollution than other energy sources. However, it’s fairly uncommon, with […]