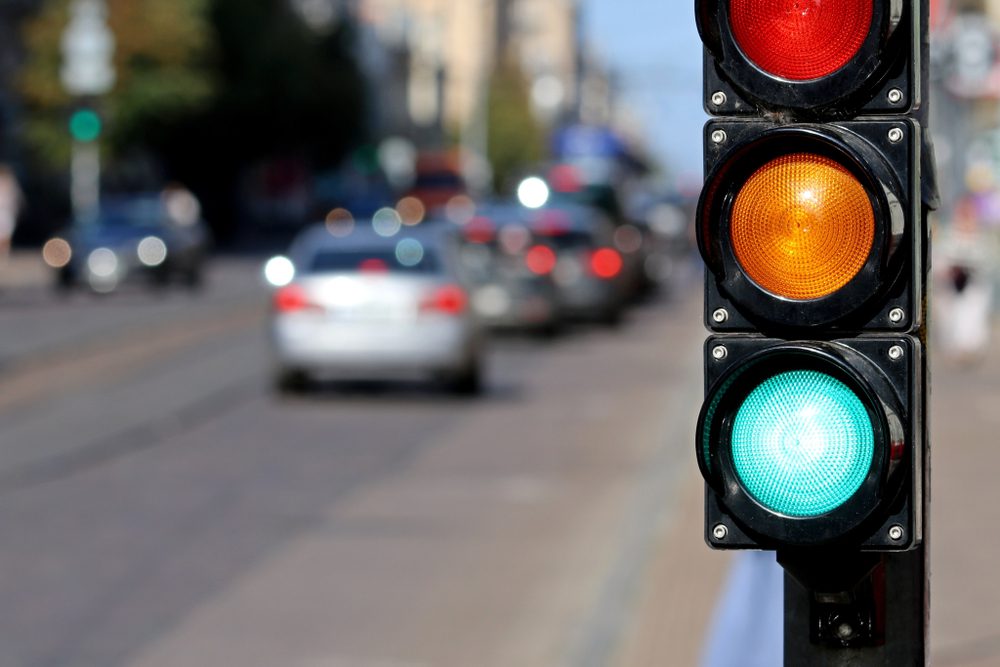 Among the many things that are on everyone’s list of biggest pet peeves, getting stuck in traffic is arguably one of the worst. And, depending on your location, it can quickly go from a minor inconvenience to something that sucks two to four hours out of your daily life. What if there was a way […] 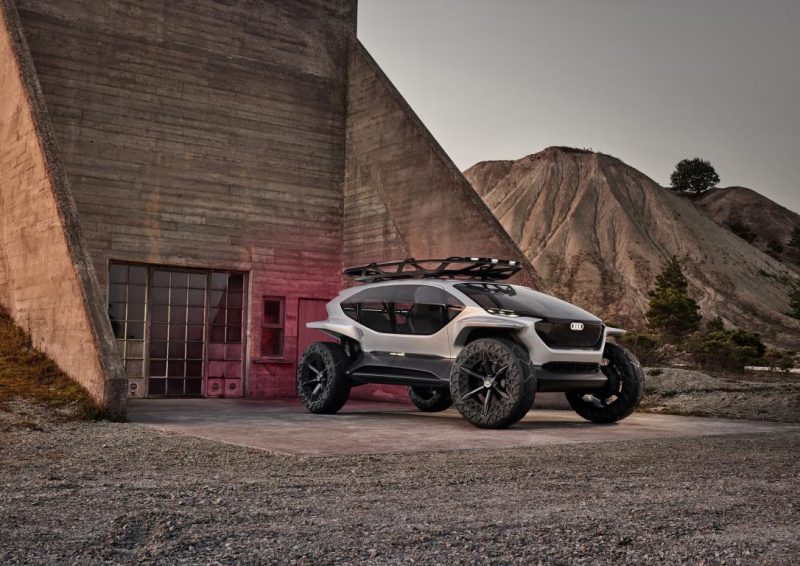 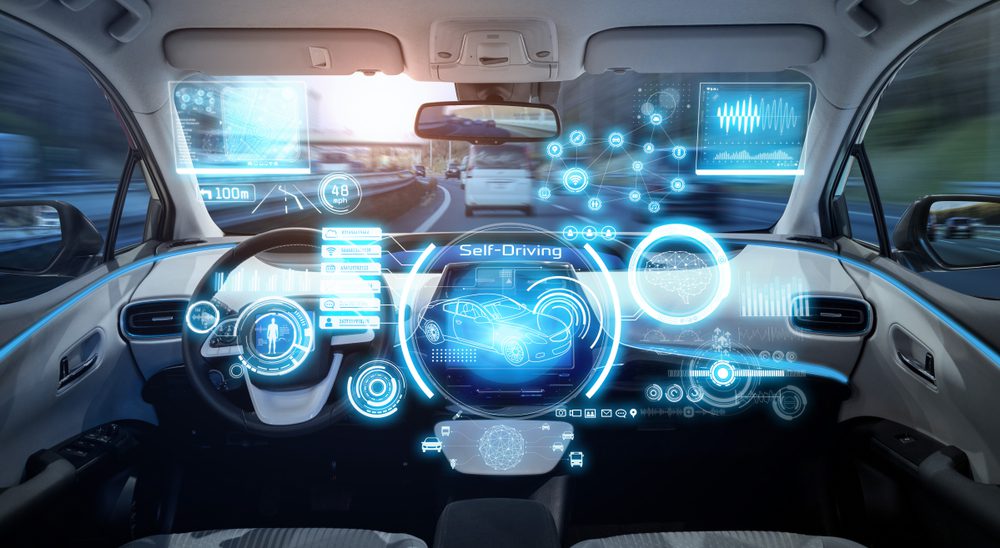 There’s no question that self-driving cars are on the horizon, but what will they look like? How will they operate? And, most importantly, how will they think? When it comes to research for autonomous vehicles, the data typically consists of static single images that the software will use to identify common objects on the road […]

Here at TWT, we’re dairy excited about the latest robotics innovations- and they can be found in the most utterly unexpected places. In this episode, Tamara visits Sheridan Dairy where robots are being used to milk cows. The robotic technology available can be used not only to milk the cows in an organized manner, but […] 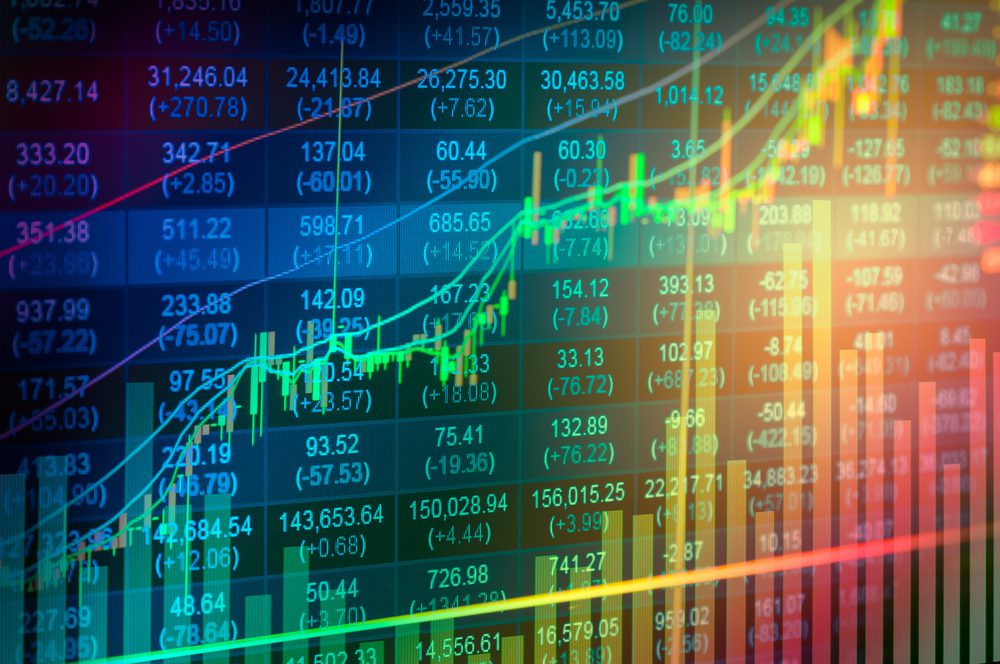 It’s tricky to know how the market you’re investing in will fluctuate. Even if you study the trends and take classes, your predictions for how it will behave can still be wildly off the mark. It’s not due to any personal flaw or lapse in judgment, it’s merely human nature. (“To err is human,” after […]

FICO on AI and Digital Security 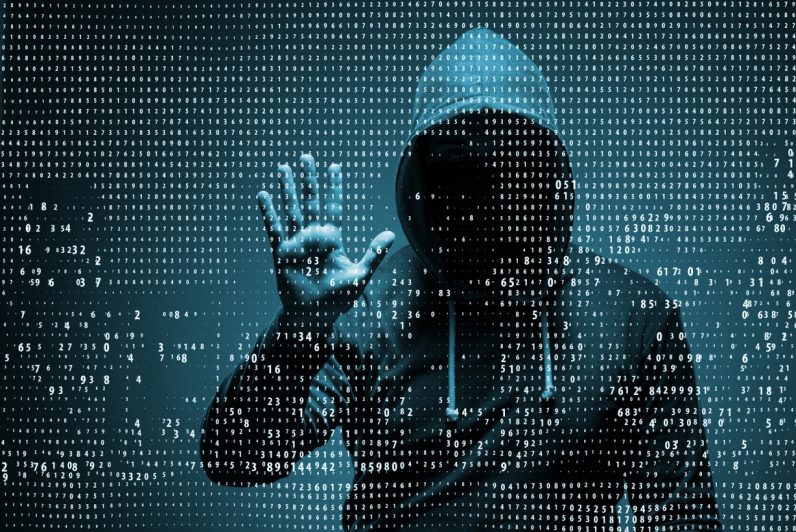 On an episode of Tomorrow’s World Today, our Field Reporter Tamara Krinsky visited the data analytics company FICO. They discussed cybersecurity and what sort of impact it’ll have on how we deal with our money- and how well it’s protected. While we learned a lot in the episode, we still had more questions. We followed […]